BRUNO FERNANDES has begged Sporting Lisbon to let him join Manchester United in a £51million deal this month.

The Portuguese midfielder is believed to have already agreed a deal worth £5m per year with Ole Gunnar Solskjaer's side. 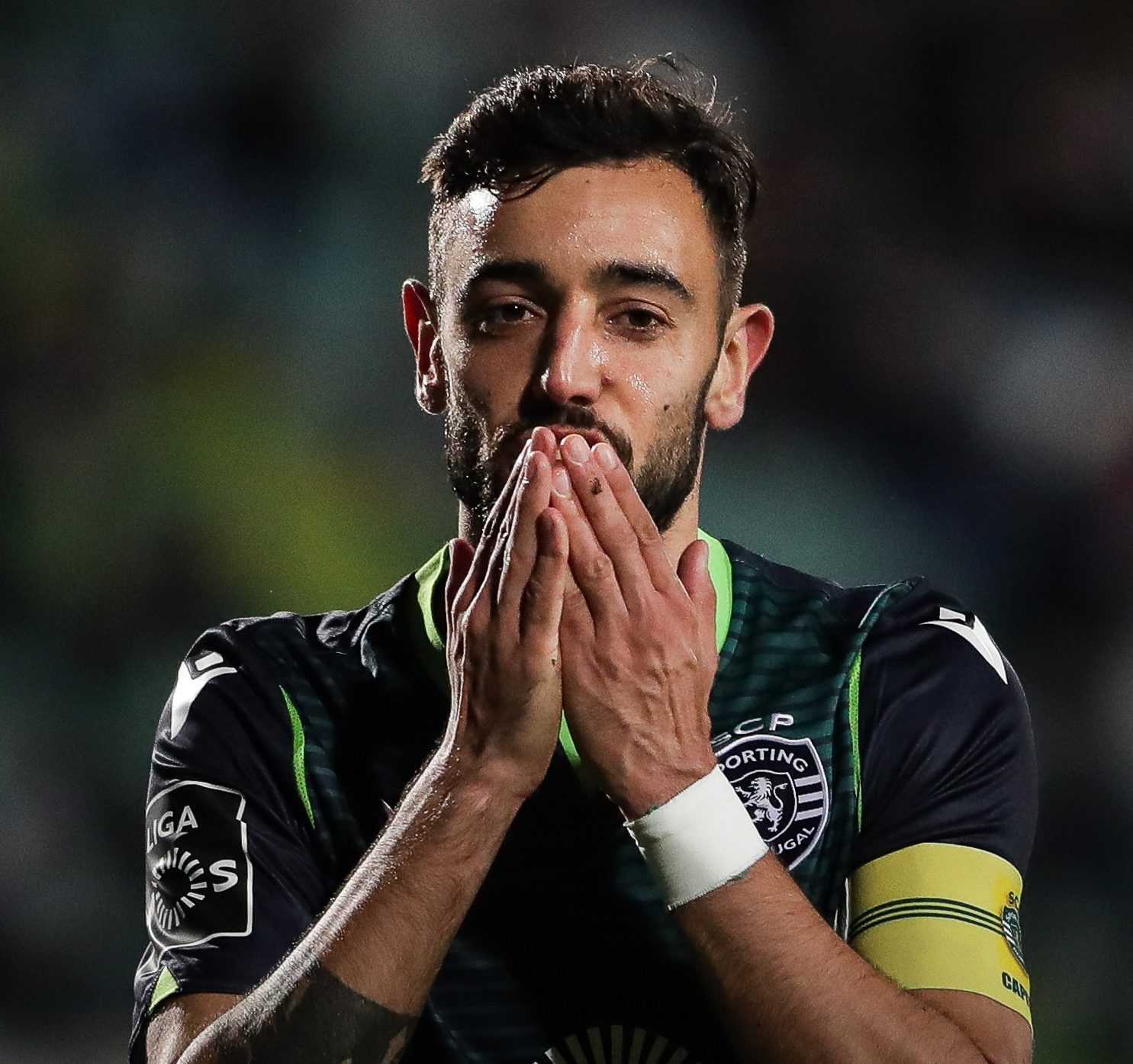 But no official announcement has been made over his arrival despite the 25-year-old appearing to kiss goodbye to fans after scoring in his most recent game.

Sporting president Frederico Varandas was spotted in England on Friday.

And despite putting two and two together, it seems Fernandes has still had to plead with his club to let him sign for the Old Trafford side.

The Metro report that Fernandes has told Sporting he wants to leave, but is refusing to "force his way" out of the club.

Fernandes has been loyal to the Portuguese side since he joined from Sampdoria in 2017.

Even when players were attacked by furious fans at their training ground and players revoked their contracts, Fernandes stayed put.

He even persuaded a number of his team-mates to stay with the club even when it looked on the brink of disaster.

SunSport told you last week that United – long linked with Fernandes – had made the formal £51m offer.

The Nations League winner was believed to have an £85m release clause but United transfer chiefs have been working on driving it down.

Fernandes has emerged as the player Solskjaer is targeting this month after having found Leicester unwilling to entertain any interest in James Maddison.

And he may turn out the better buy anyway after being labelled a "three-eyed maestro" for his ability to read a game and pick out a pass – a reputation backed up by his stats this season.

Taylor Swift won’t attend the Grammys for the fourth year in a row: reports

Don’t think you have enough money to invest? You do and here’s how to start.