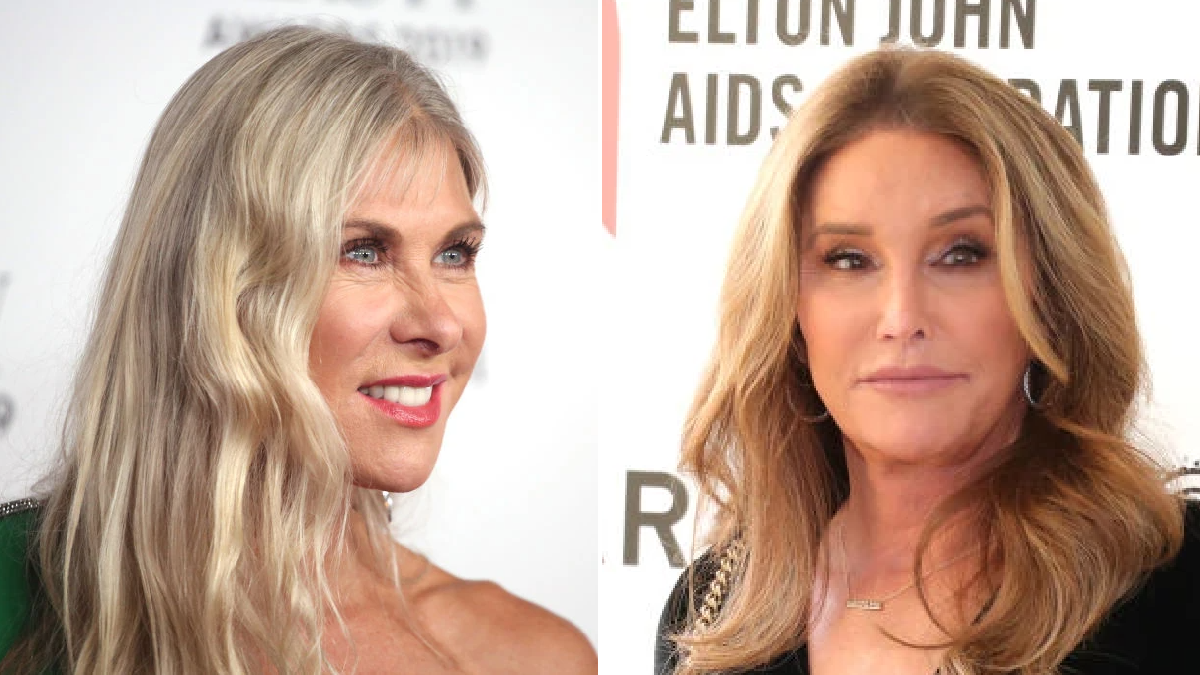 Former athletes Sharron Davies and Caitlyn Jenner have backed FINA’s decision to ban transgender swimmers from competing in women’s races if they went through male puberty.

Under new FINA rules, transgender swimmers are required to have completed their transition by the age of 12 in order to be able to compete in women’s competitions, while an ‘open’ category will be established for transgender athletes.

A statement from FINA has now stated that transgender athletes will be able to compete only if ‘they can establish to FINA’s comfortable satisfaction that they have not experienced any part of male puberty beyond Tanner Stage 2 (of puberty) or before age 12, whichever is later’.

British swimmer Davies, who won an Olympic silver medal in 1980, is pleased with the decision, tweeting: ‘I can’t tell you how proud I am of my sport @fina & @fina_president for doing the science, asking the athletes/coaches and standing up for fair sport for females. Swimming will always welcome everyone no matter how you identify but fairness is the cornerstone of sport.’

Jenner, who came out as a trans woman in 2015 after winning Olympic gold in the decathlon in 1976, has also backed the move.

‘It worked!’ Jenner tweeted. ‘I took a lot of heat – but what’s fair is fair! If you go through male puberty you should not be able to take medals away from females. Period.

‘Thanks to all of you that stood with me as I talked about what should be obvious (not anti-lgbt but common sense). I am glad the international athletics community is speaking out. I will continue to speak out, act and advocate, for women in sports.’

However, the decision has been criticised by some, with Human Rights Campaign (HRC) disappointed with the move.

HRC interim president Joni Madison wrote: ‘This sudden and discriminatory decision is a blatant attack on transgender athletes who have worked to comply with longstanding policies that have allowed them to participate for years without issue. This policy is an example of swimming organisations caving to the avalanche of ill-informed, prejudiced attacks targeted at one particular transgender swimmer. We urge the FINA to rethink its policy and ensure inclusion for all athletes — including transgender women – and allow them to participate in sports free from discrimination, abuse and harassment.

‘To the young athletes who may be disheartened by this policy, know that we know and believe that every young person deserves to be treated with dignity and respect and that transgender kids, like their friends, deserve the same chances to learn sportsmanship, self-discipline, and teamwork, and to build a sense of belonging with their peers.’

Australian Olympic swimmer Maddie Groves has also hit out at FINA’s decision, hitting out at her compatriot and four-time Olympic gold medallist Cate Campbell’s support of the move.

Groves quoted some of Campbell’s words on the matter, which read: ‘It is also my hope that a young gender-diverse child can walk into a swimming club and feel the same level of acceptance that a nine-year-old immigrant kid from Africa did all those years ago.’

In response, Groves tweeted: ‘So you ban them from competing with their peers? You’re OK with ostracising an already marginalised group? Real accepting.

‘There are already gender diverse people in swimming and I’m guessing they’re not feeling very accepted [right now]. Shame on everyone that supported this discriminatory and unscientific decision.’