CALLUM SMITH is fighting Canelo Alvarez and his trademark tricks after the Mexican announced their December 19 fight before the Brit had even signed up!

Liverpool’s WBA and Ring magazine super-middleweight champ defends his titles against the Mexican four-weight icon in the US next month, on just four week's notice. 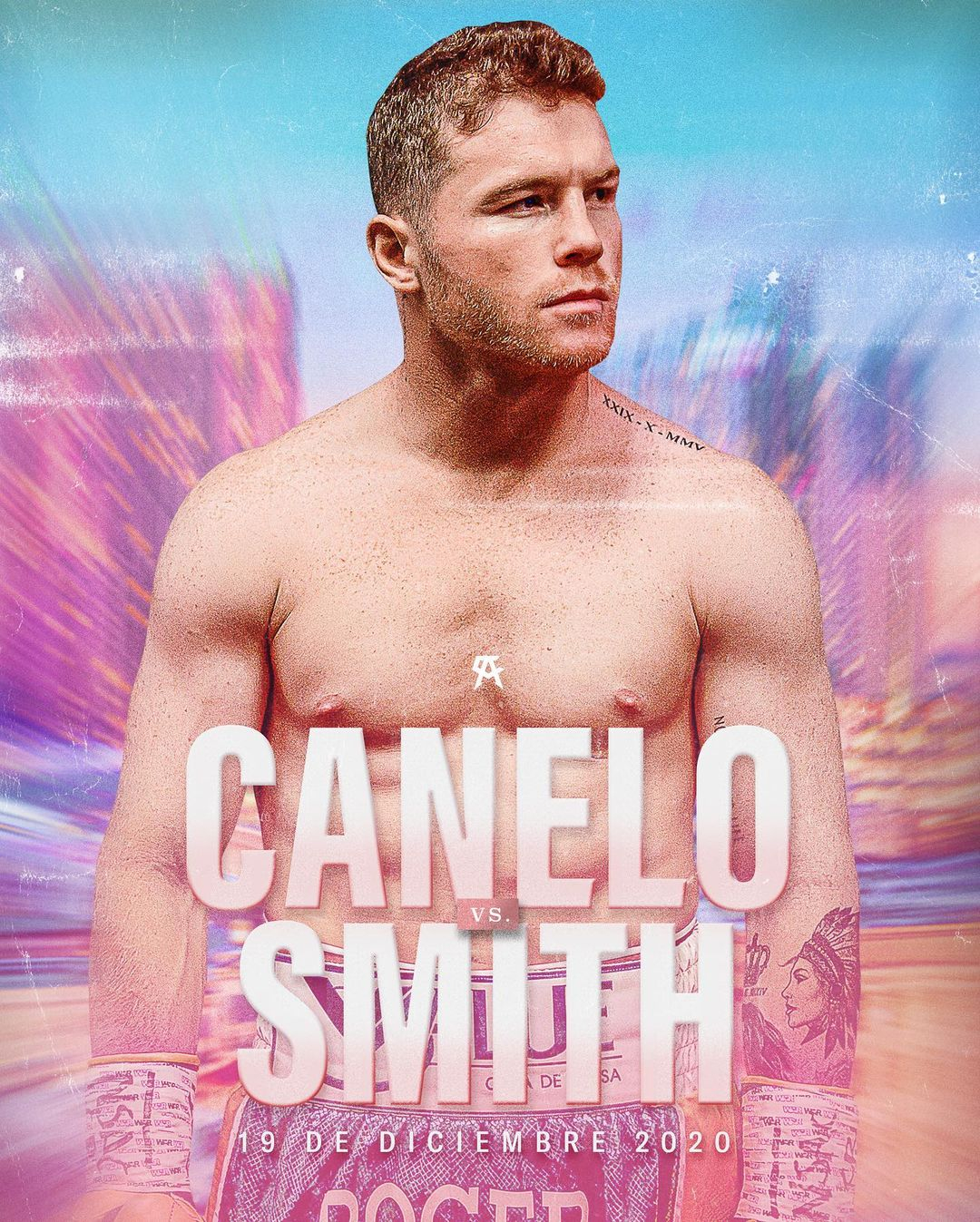 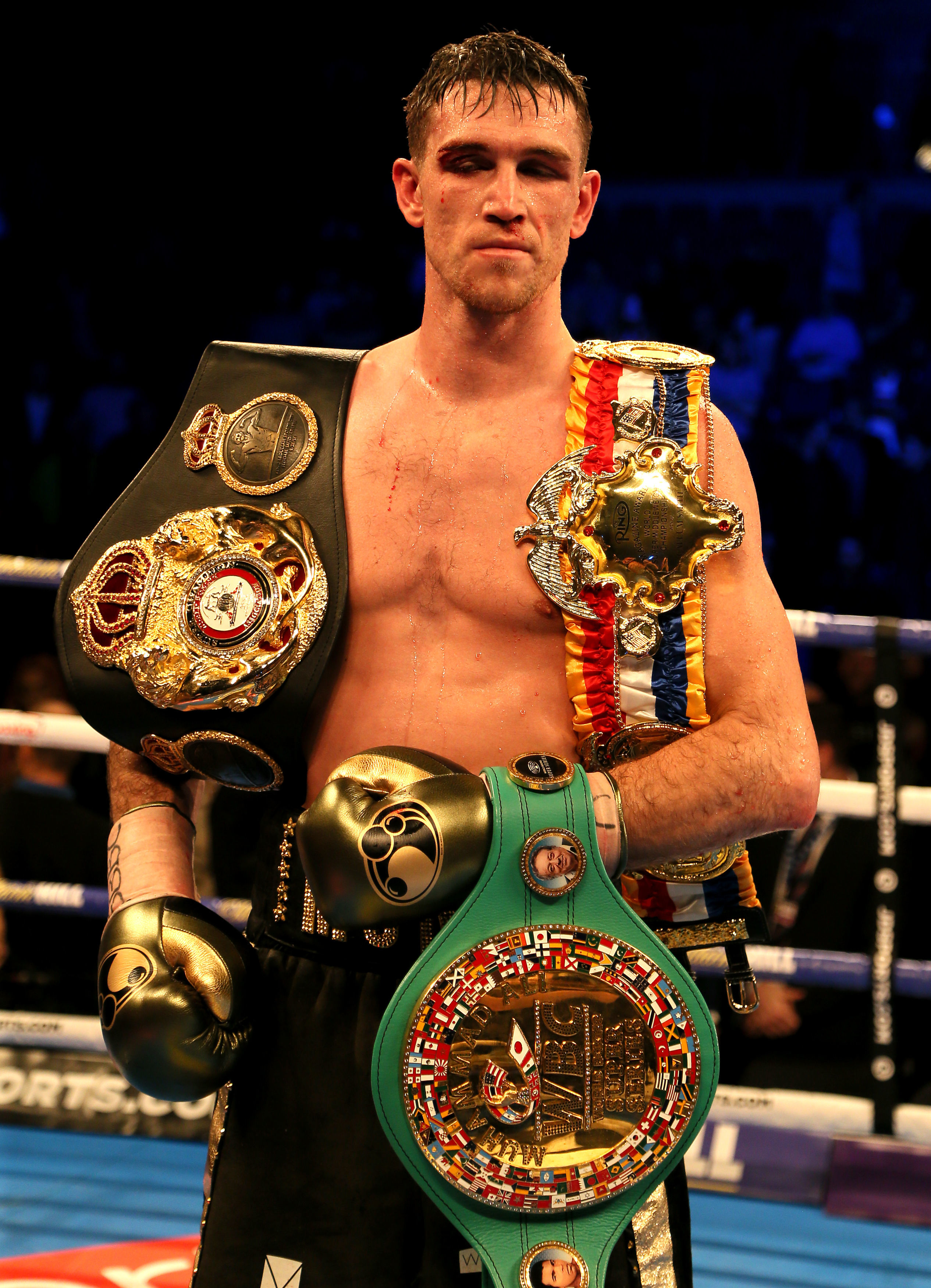 The 6ft 3in powerhouse has all the physical advantages over the 5ft 8in ace, including a 7.5in longer reach.

But the 30-year-old Brit is travelling to America where Canelo, 30, is as infamous for getting generous decisions as he is famous for his brilliant boxing skills.

And Smith revealed boxing’s golden boy is already pulling out all the stops to keep the 27-0 Englishman on the back foot.

Smith told Boxing Social: “I saw, in the day, that they revealed they were about to make an announcement and I thought ‘it can’t be me because I haven’t agreed’.

“I was a little bit confused and thought they were announcing a different opponent.

“About an hour before it was announced they came on to me again but I still wasn’t really happy with the deal, so we negotiated for a while and then I agreed terms.

“But I still didn’t know if they had another opponent so I just sat and watched it happen and then I saw the poster to know it was official.

“I am always in the gym but would I have liked this fight to have been announced four weeks ago? Yes. But because I always wanted to box before Christmas I have been training.

“We would have liked it announced earlier but we knew it was in the pipeline and possible so we just had to stay professional and dedicated.”

Smith will be a huge underdog going into the fight but he is so confident in his ability and power in the 12st division that he wouldn’t rate a shock in the list of British boxing’s best foreign assignments.

He said: “It’s all opinions and it depends how much you rate me.

"For me, if I go and beat him, then it would not be the biggest upset in boxing.

“But, if you don’t rate me and my chances, then you probably would think it is a massive upset.

“I rate him as a top pound-for-pound fighter but I think his best days and performances have been at middleweight and I believe I am the best in the world at 168lbs, super-middle is my weight.”

And he seems supremely confident of overpowering another brave Englishman who is willing to fly into his backyard.

“I’m very happy to return to the ring and continue to make history,” said Canelo.

“I am motivated to continue to be the best, and I look forward to fighting Callum Smith, who is one of the best at 168lbs.”