CHARLES LECLERC has crashed out of the F1 French Grand Prix.

The Ferrari star had led the race from lights out before losing control at the end of lap 17. 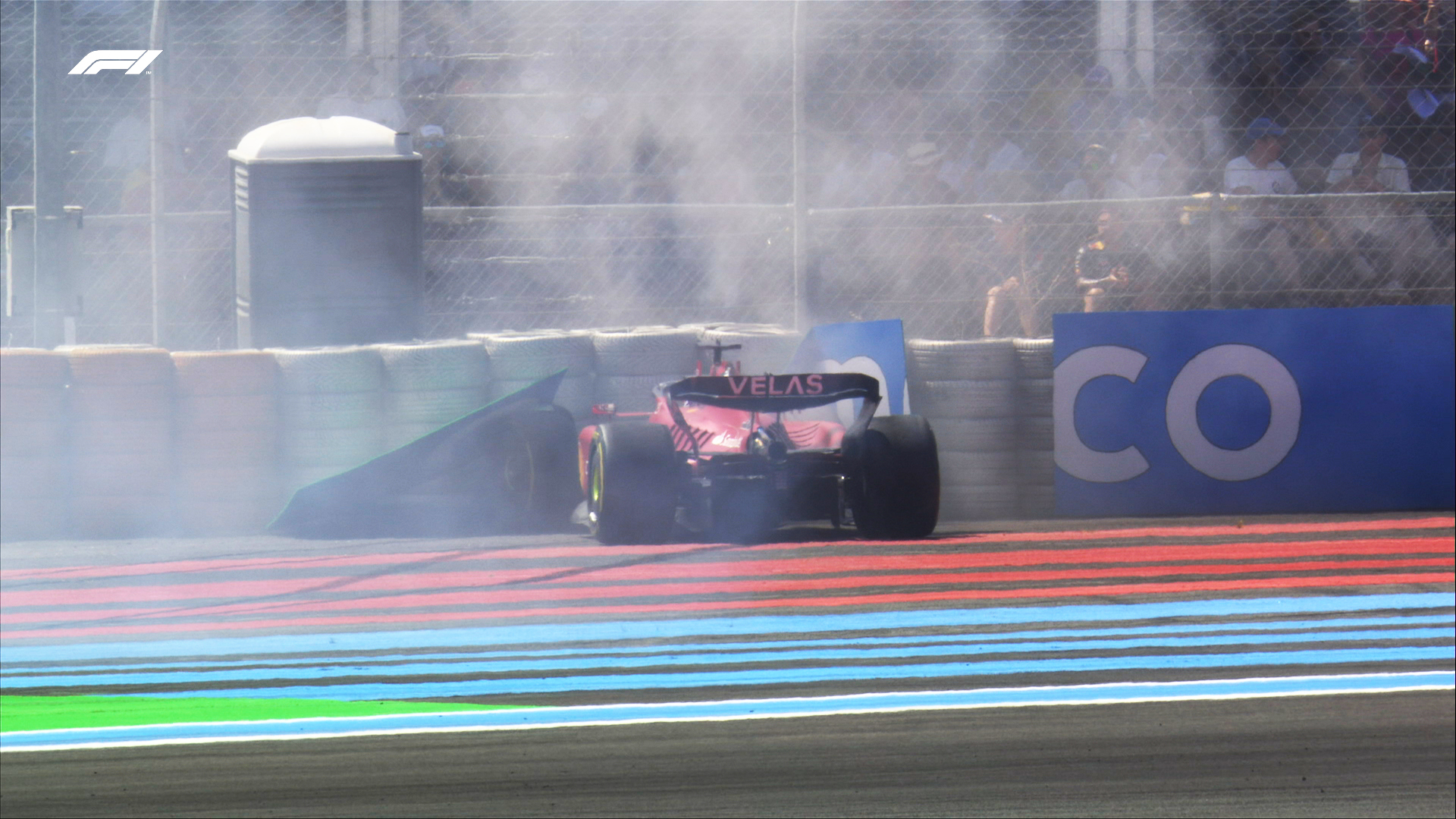 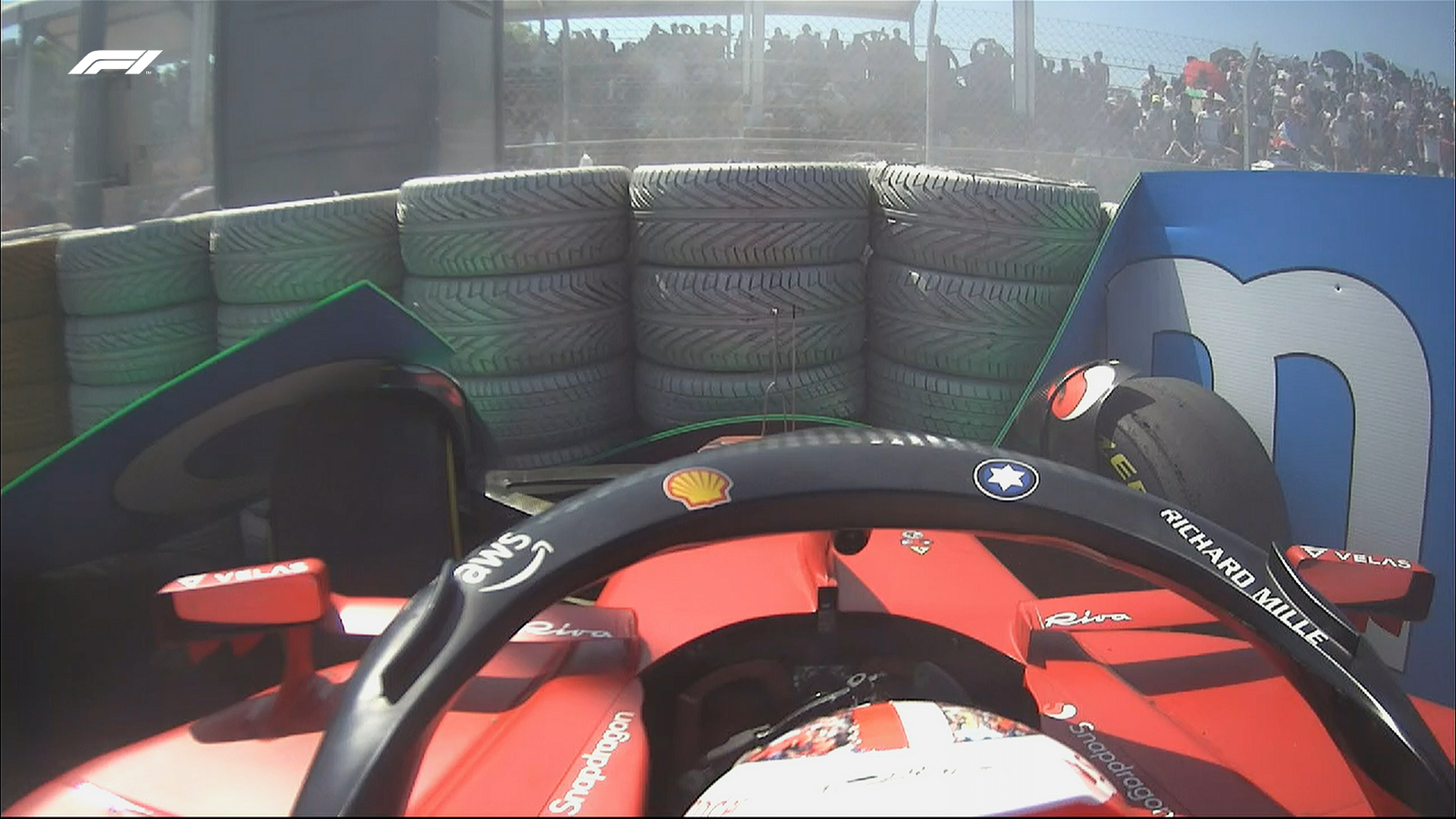 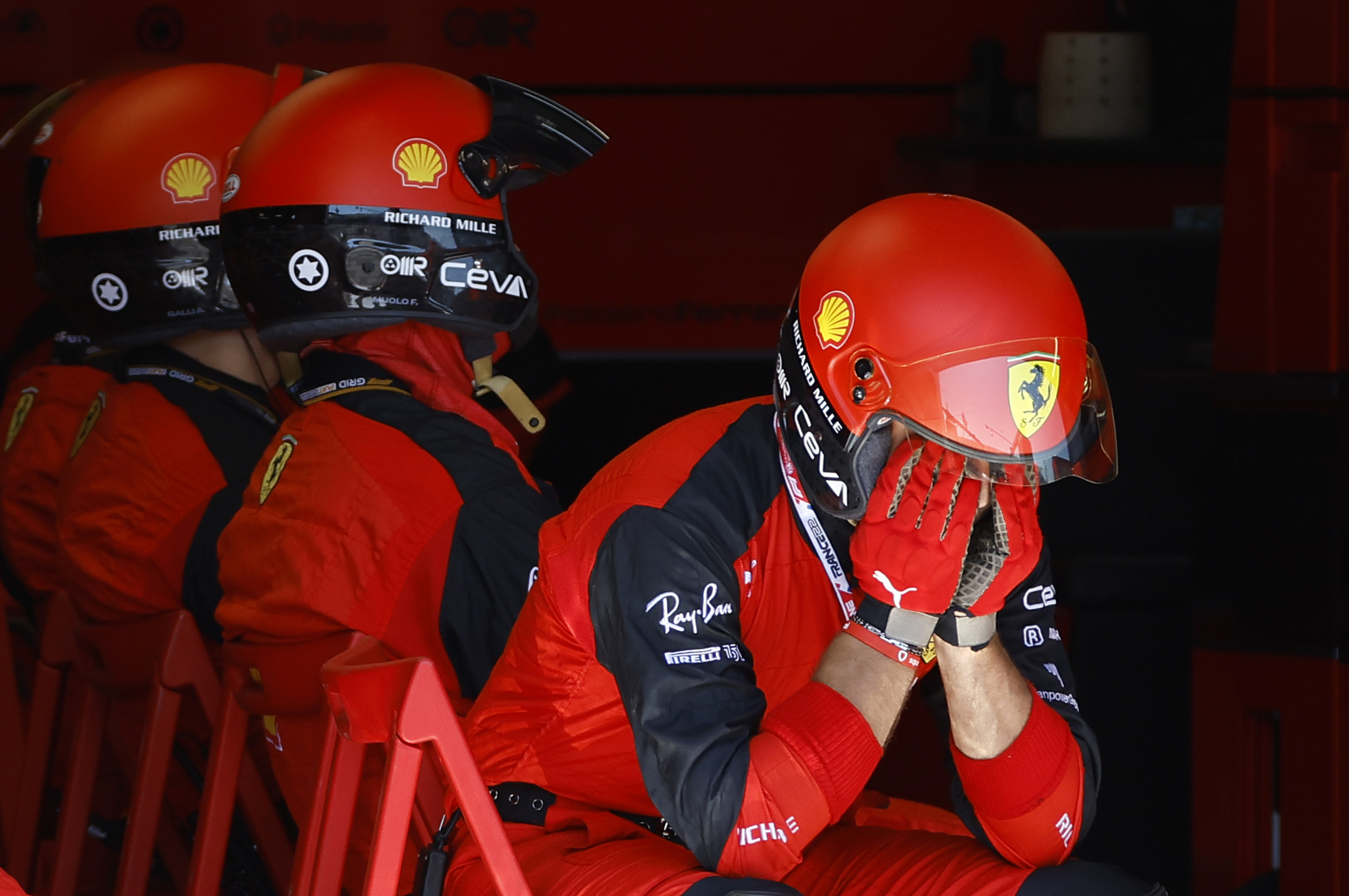 Leclerc ended up in the tyre wall when trying to extend his lead over Max Verstappen, having held off the Red Bull brilliantly prior to the crash.

The Monaco driver was unhurt despite crashing at 100mph and was able to get out of the car without needing assistance.

Leclerc lost control of his rear and spun out before finishing up in the wall.

It is the third time Leclerc has had to retire while leading the race and he expressed his frustration on race radio screaming: "No!" 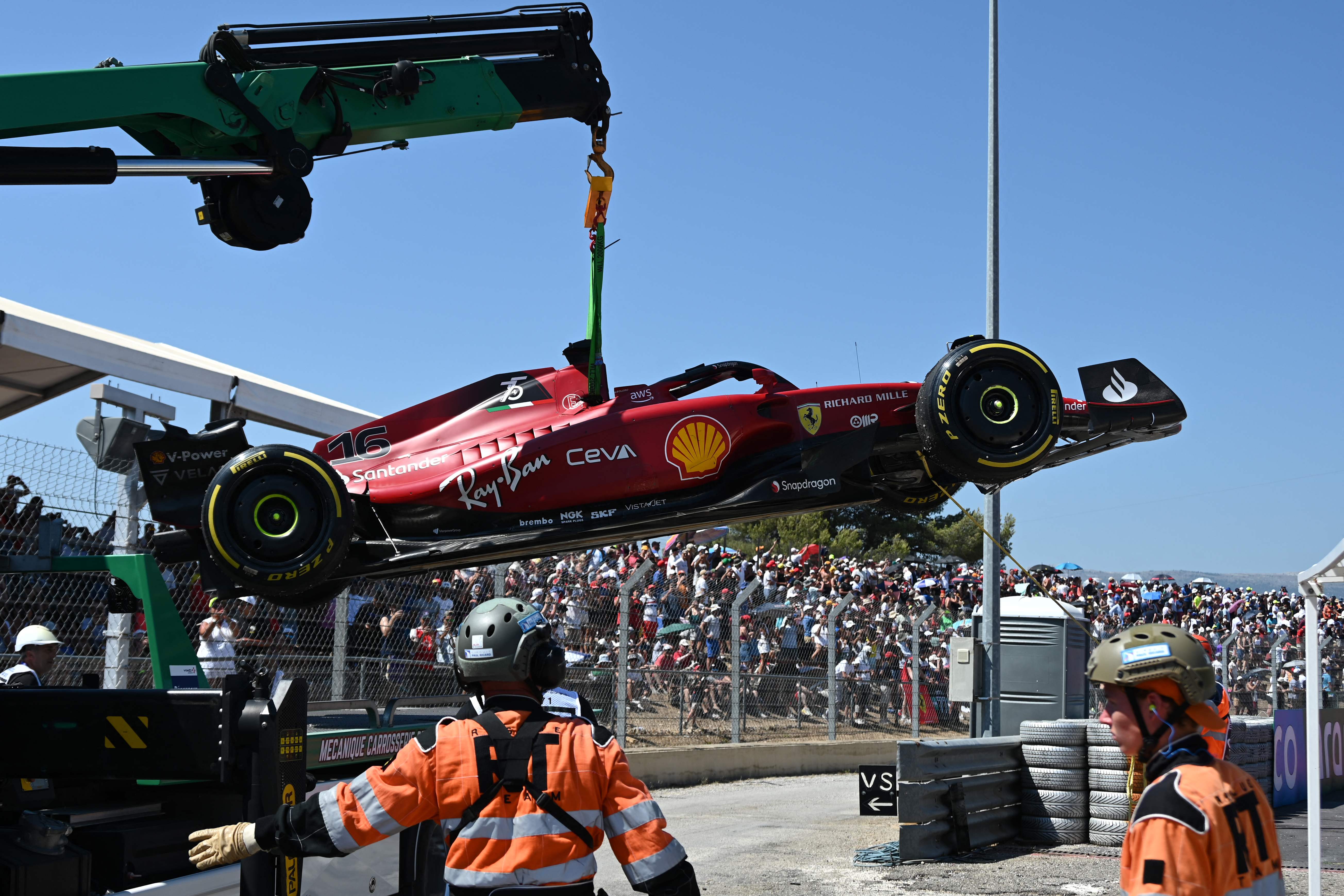 Ferrari will also be concerned as the crash appeared to be caused by a problem with the throttle pedal.

A safety car followed with Verstappen resuming the race in first place, followed by Lewis Hamilton in second.

Verstappen showed concern for Leclerc and asked if he was okay, but he will likely be delighted to see his world championship rival forced out.

The last time Leclerc failed to finish the Dutchman went on to win the race in Barcelona two months ago.

GOT THE RON IDEA

MIDO IN THE MIDDLE

Verstappen led Leclerc by 38 points ahead of the French GP and although the latter seemed to be fighting his way back into contention, Red Bull now have complete control in the title race.