LEICESTER boss Brendan Rodgers has declared Wesley Fofana and James Maddison are NOT for sale to deal Chelsea and Newcastle a major blow.

The pair have been heavily linked with moves away from the King Power Stadium this summer, with both players subject to failed bids. 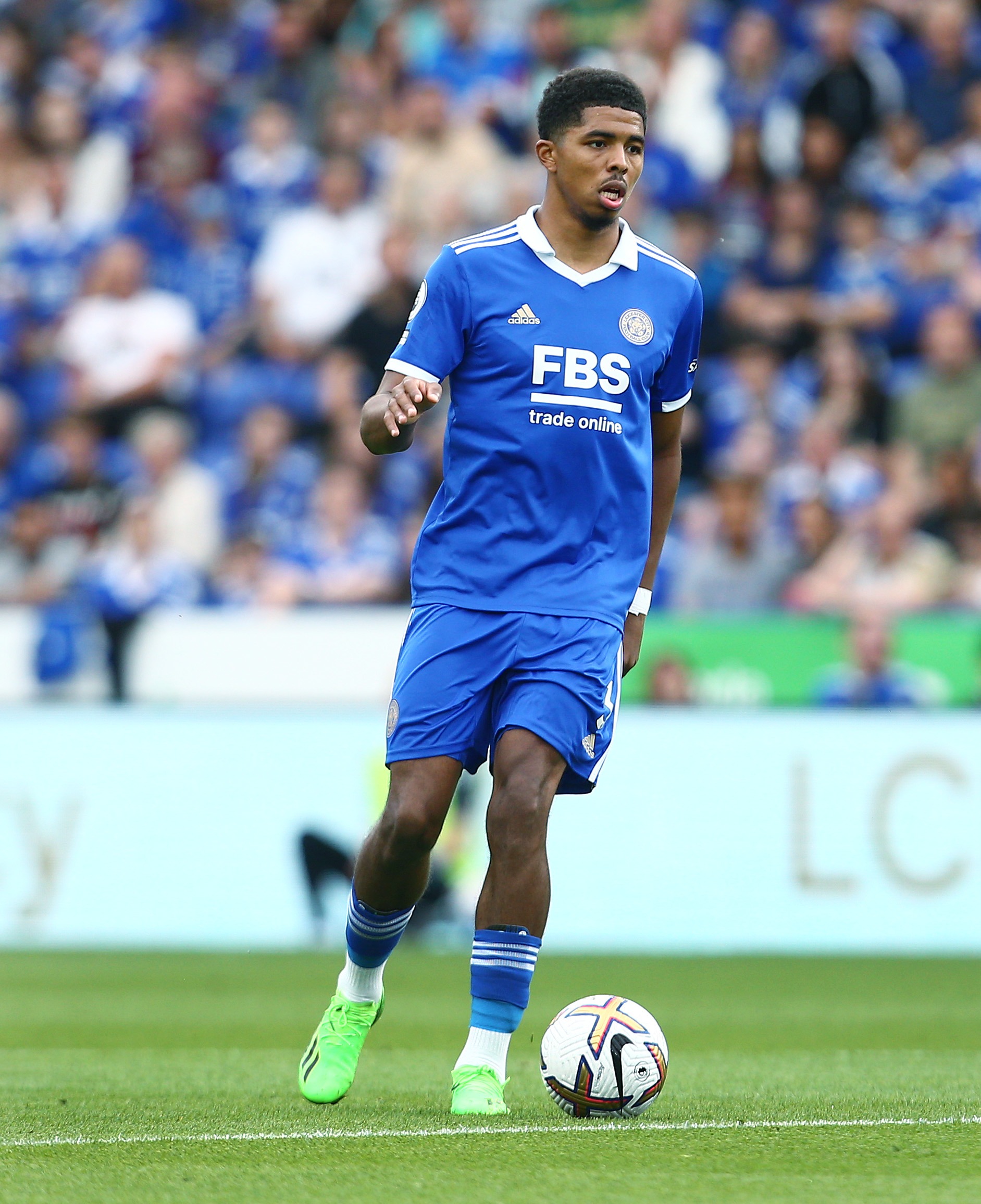 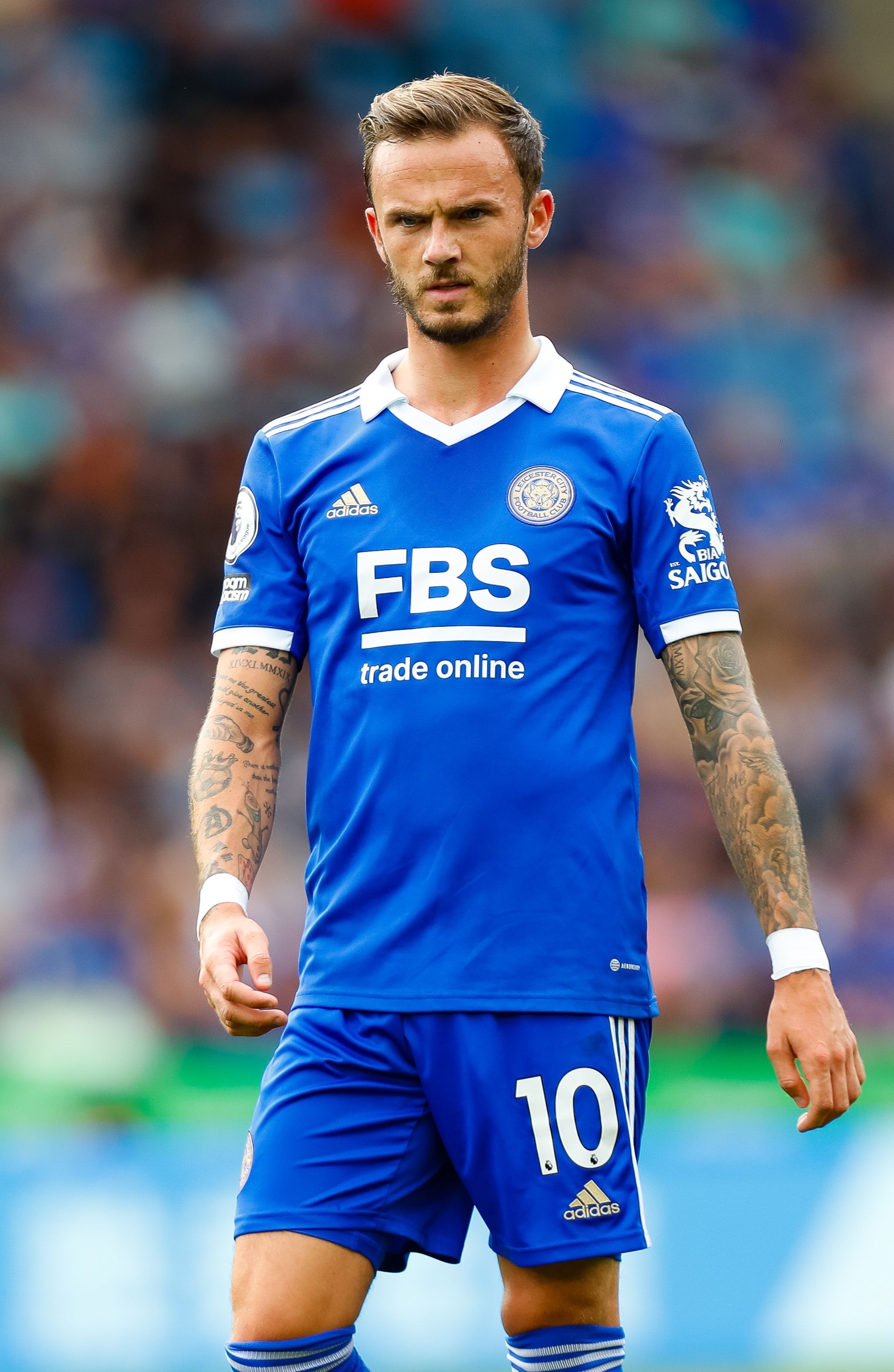 Thomas Tuchel has made landing centre-back Fofana a key priority, with it claimed how the Blues had been knocked back with an opening offer of £63million.

And SunSport understands that the West London outfit will be willing to meet the Foxes' whopping £85m valuation of the Frenchman.

Meanwhile Newcastle have been turned down twice in their attempt to bring playmaker Maddison to St James' Park.

Their second bid is said to have been worth just over £40m, with Leicester believed to be holding out for around £60m.

And Rodgers has now issued a hands off warning to potential suitors for the duo.

The ex-Liverpool boss commented on their futures at the club in his pre-match press conference ahead of Sunday's clash against Brentford.

He remarked: "Wesley Fofana and James Maddison are not for sale.

"These are very important players to us.

"We're in a situation where we need to move some players out but that doesn't mean getting rid of anyone, our best assets.

"It’s something the club are very strong on.

"At this moment in time, James and Wesley are training very well and working hard for our game on Sunday.

"That’s (deciding who leaves) down to the club. For me, I concentrate on football.”