CHELSEA'S hopes of signing Neymar have been dealt a blow as new PSG boss Christophe Galtier is keen to keep the Brazilian.

Neymar's future is up in the air and the Blues have been linked with Thomas Tuchel reportedly aiming to reunite with the forward.

An exit looked to be on the cards following comments from PSG owner Nasser Al-Khelaifi, who spoke about moving away from the "flashy, bling-bling" model.

But Galtier is a huge fan of Neymar and he intends to keep the 30-year-old.

In his first press conference as PSG boss Galtier said: "He’s one of the best in the world.

"What coach wouldn’t want to have him? I’ve a very clear idea of what I’ll expect from him. 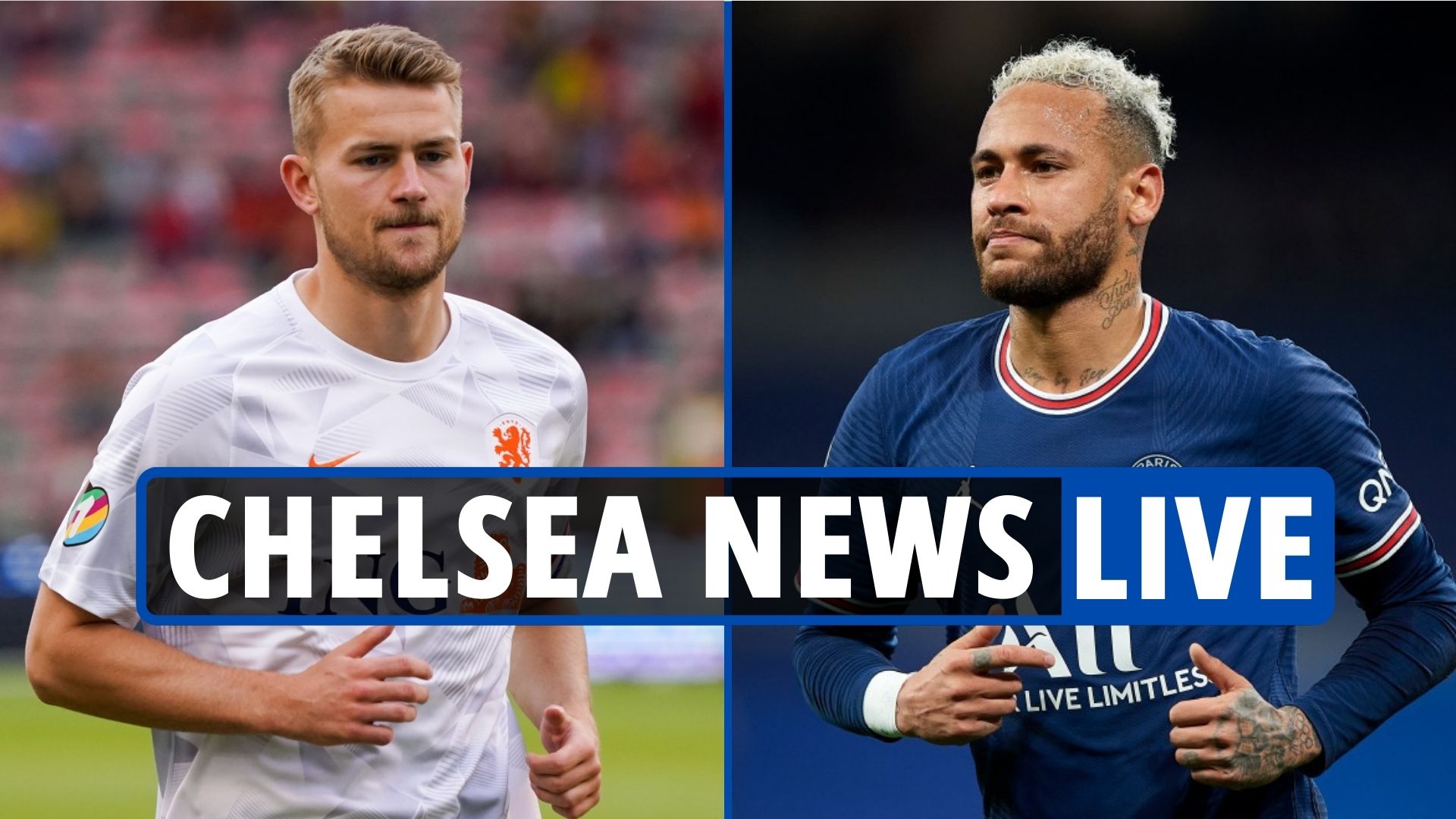 "Of course I want him to stay."

However, Galtier may not have the final say in Neymar's future if a club make a suitable offer.

PSG may want to offload the superstar's £600k-a-week wages after a clause in Neymar's contract was activated to extend his stay until 2027.

Al Khelaifi refused to rule out Neymar's exit when asked, telling Le Parisien: "A possible departure of Neymar this summer? What I can tell you is that we expect all players to do a lot more than last season. A lot more!"

"They all have to to be 100 per cent. Obviously, we weren't good enough to go far. For next season, the objective is clear: to work every day at 200 per cent."

Chelsea may look to take advantage of Neymar's situation and he could be one of several high-profile arrivals at Stamford Bridge this summer.

Raheem Sterling and Cristiano Ronaldo have also been linked with Todd Boehly involved in talks with the Manchester United star's agent Jorge Mendes.