CHELSEA have confirmed that defender Trevoh Chalobah has signed a new contract at Stamford Bridge.

The 23-year-old has penned a SIX-YEAR deal with his boyhood club. 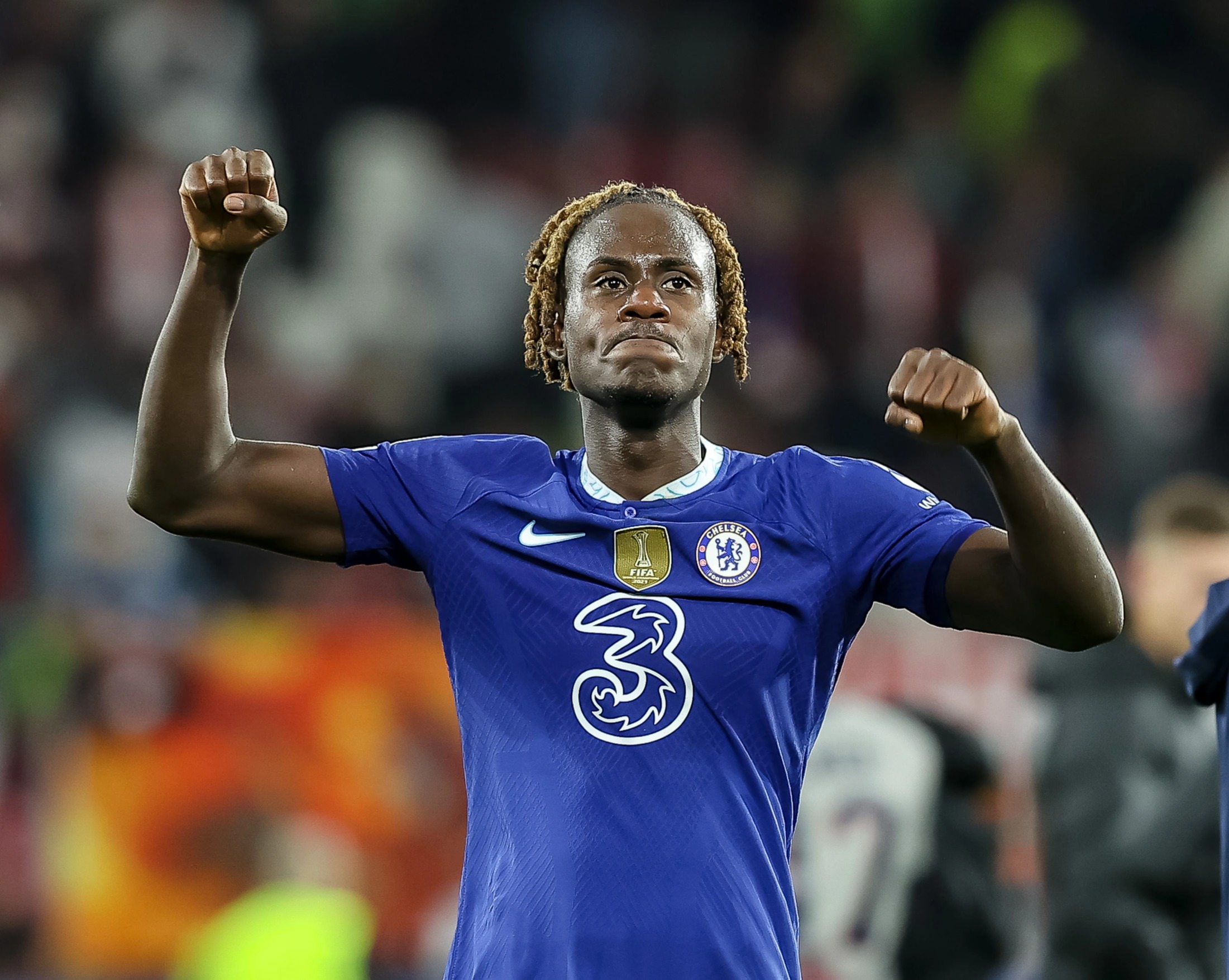 Chalobah made his Blues debut in the 2021 Super Cup victory over Villarreal.

He's since gone on to make 43 appearances for Chelsea.

Initially, his season was heading in a frustration direction after featuring just once in the Prem before October.

But Graham Potter's arrival have seen his chances increased.

As a result, he's played every minute in the league under his guidance and looks to have nailed down a starting place.

And he's now been rewarded with a lengthy contract extension.

After putting pen to paper, he told Chelsea's website: "I'm over the moon to sign this contract. It's been an honour every time I put the shirt on.

"I want to give my all and do anything for this club.

"As everyone knows I've been here from a young age and to continue here is every kid's dream.

"Whenever I get the chance, I'll give my all for the club and look for the future ahead.

"I want to say thanks to God for this, without Him none of this would be possible. And just always believing.

"Thanks to my family as well and the club for trusting in me. I'll now continue to give my all."

Chelsea verdict: Kepa keeps Blues in it with string of top saves but rest of Tuchel’s back-ups nowhere near good enough