The UFC superstar and his partner revealed they were expecting a third child on Christmas Day last year. 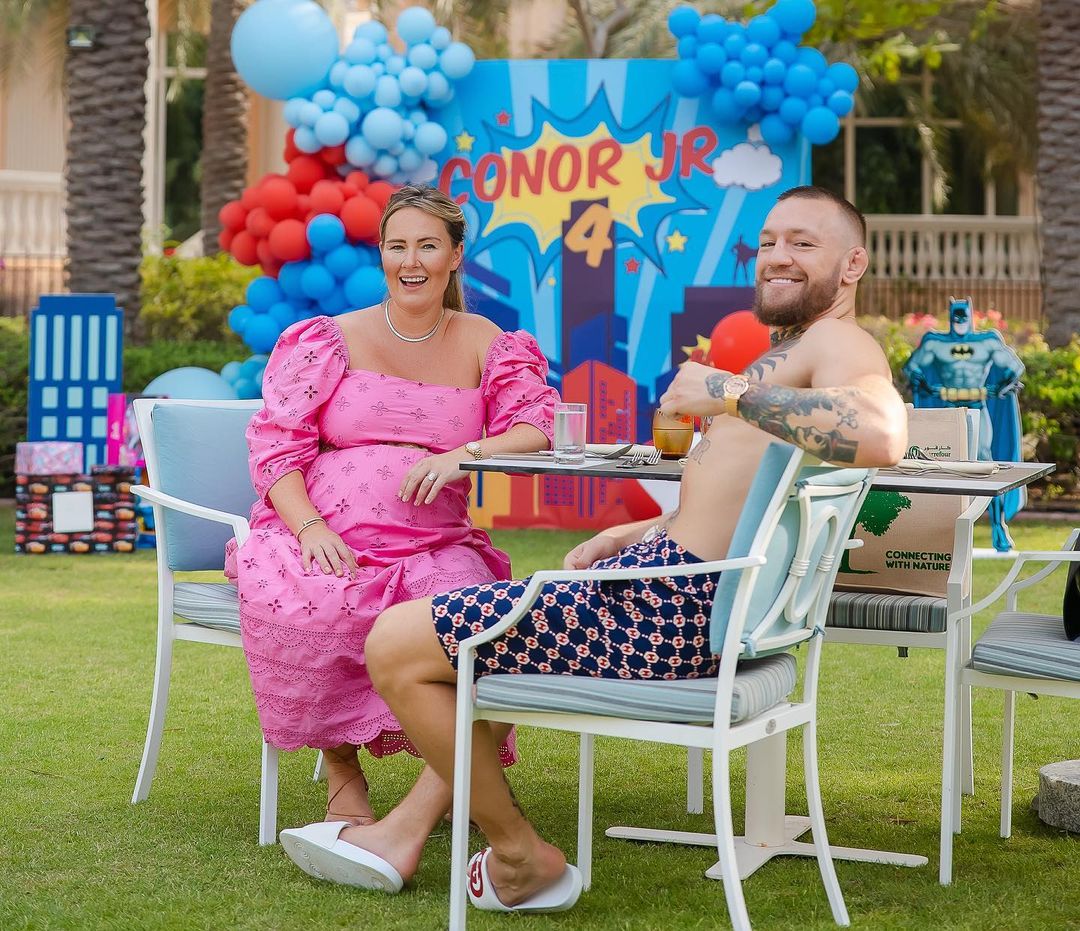 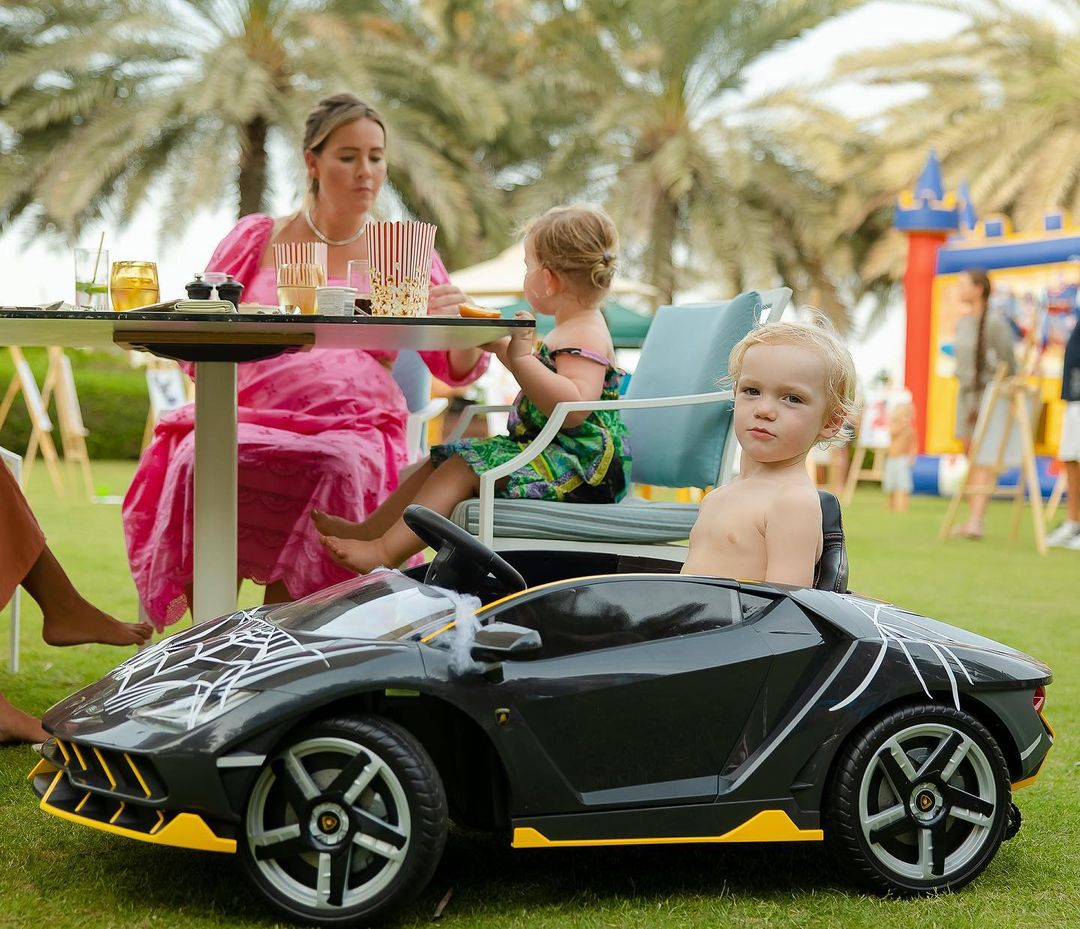 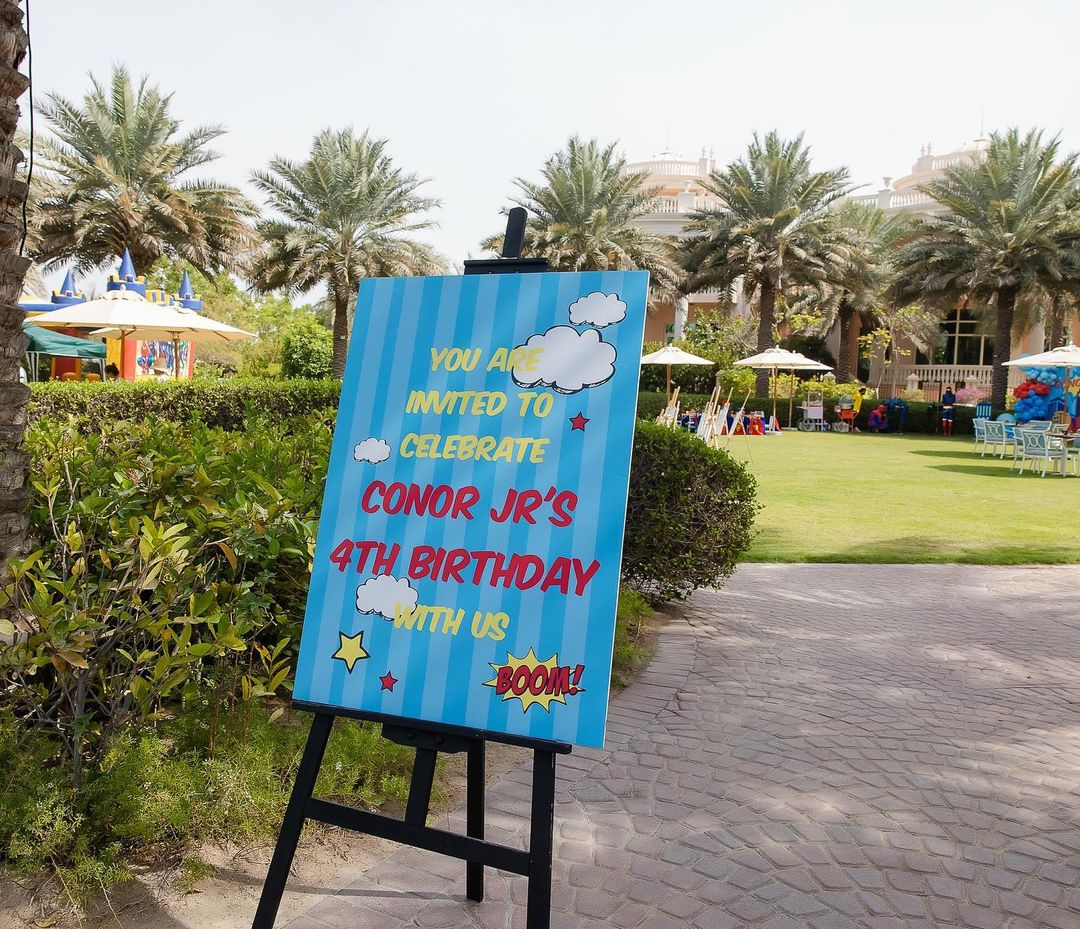 McGregor and Devlin are already parents to Conor Jr, 4, and Croia, 2.

The pair have been together since the two-weight UFC world champion began his ascent of the MMA world.

And they appeared to be enjoying themselves a great deal during their eldest child's birthday party.

As can be seen from the photos posted on Instagram, Devlin's baby bump was bigger than ever as she took good care of her two kids, in particular Conor Jr on his special day.

McGregor is currently preparing for his trilogy fight with Dustin Poirier on July 10.

The Irishman was sensationally knocked out by the American back in January, seven years on from his first round knockout of Poirier in their first clash.

But McGregor, who has lost three of his last four contests in boxing and MMA, remains supremely confident that he will get the victory this time around.

Speaking on Twitter, he said: "July 10th I will do this absolutely flawlessly. We have these clowns sussed and fully!

Betting special – Get Canelo to win at huge 20/1 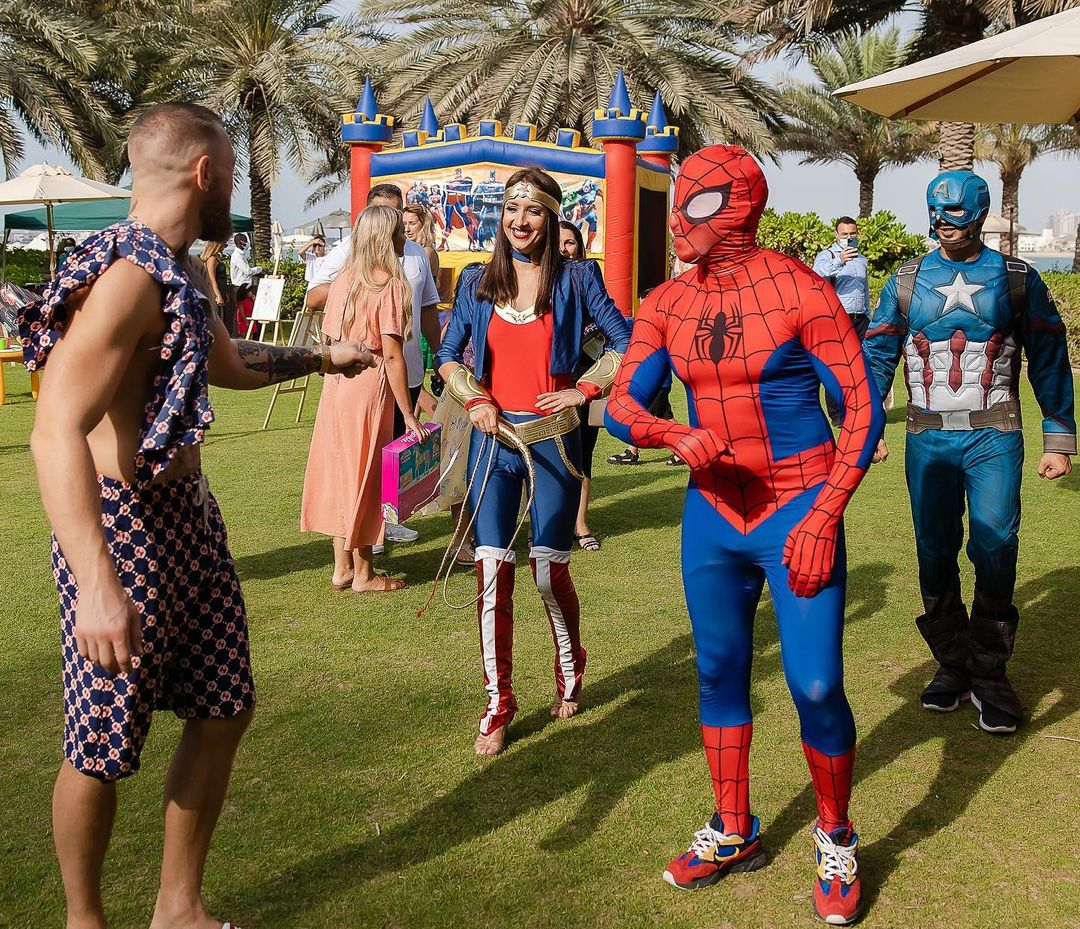 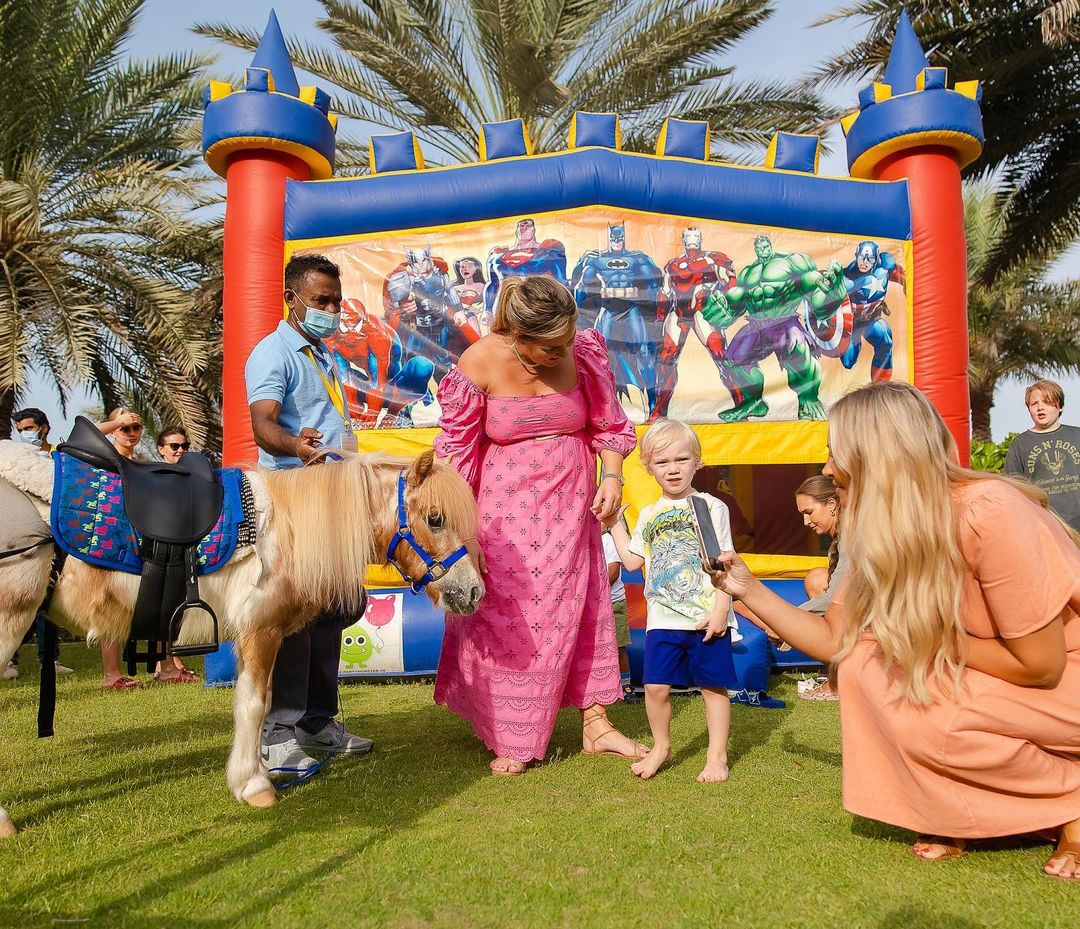 "They wanna play a game of tactics? No problem, see you in there. You’ve awoken a beast.

"A beast with the backing of a much higher power! Say your prayers."

McGregor has not won a UFC fight since he destroyed Donald 'Cowboy' Cerrone in just 40 seconds way back in January 2020. 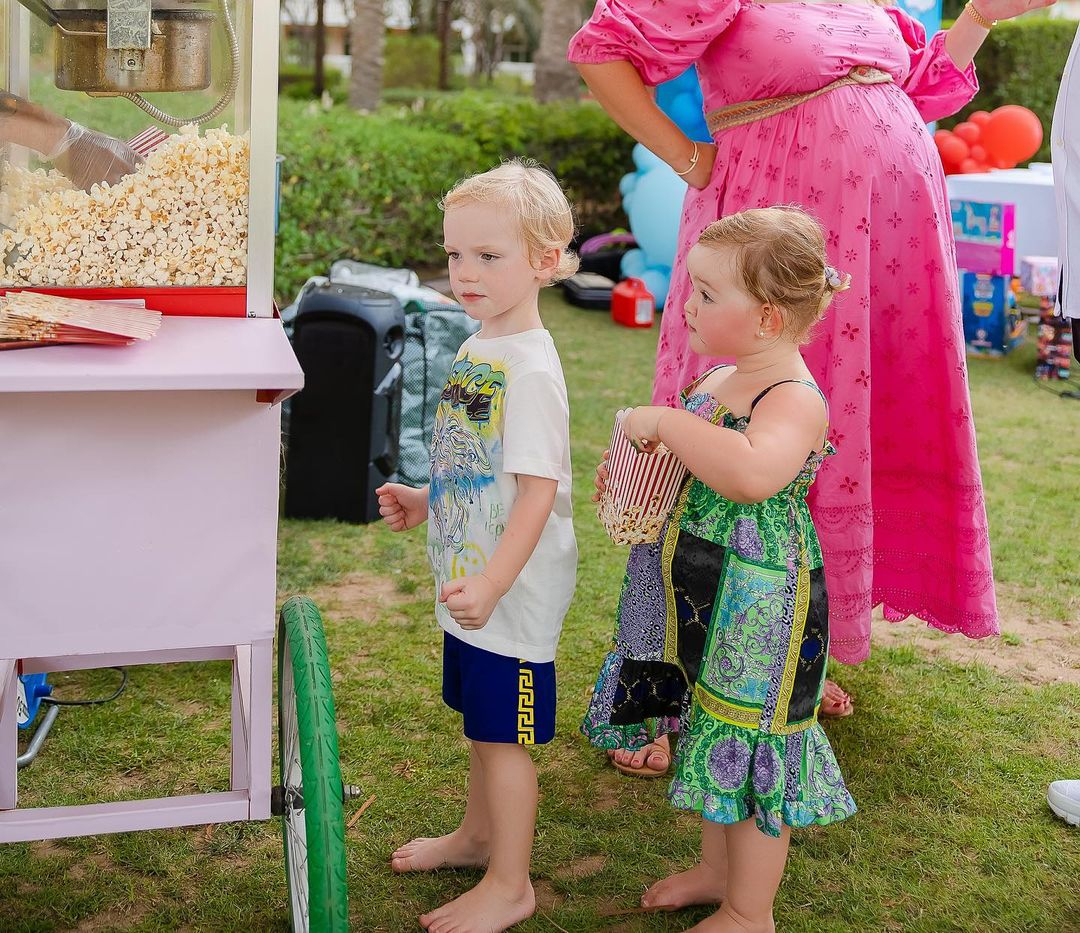 Cheltenham Festival results: Every winner from day one