DEAN HENDERSON has been on the receiving end of a backlash from pundits and Manchester United fans after he slammed the club.

The goalkeeper is on loan at Nottingham Forest for this season and took aim at his parent club in an interview for not following through on their promise to make him the first choice stopper. 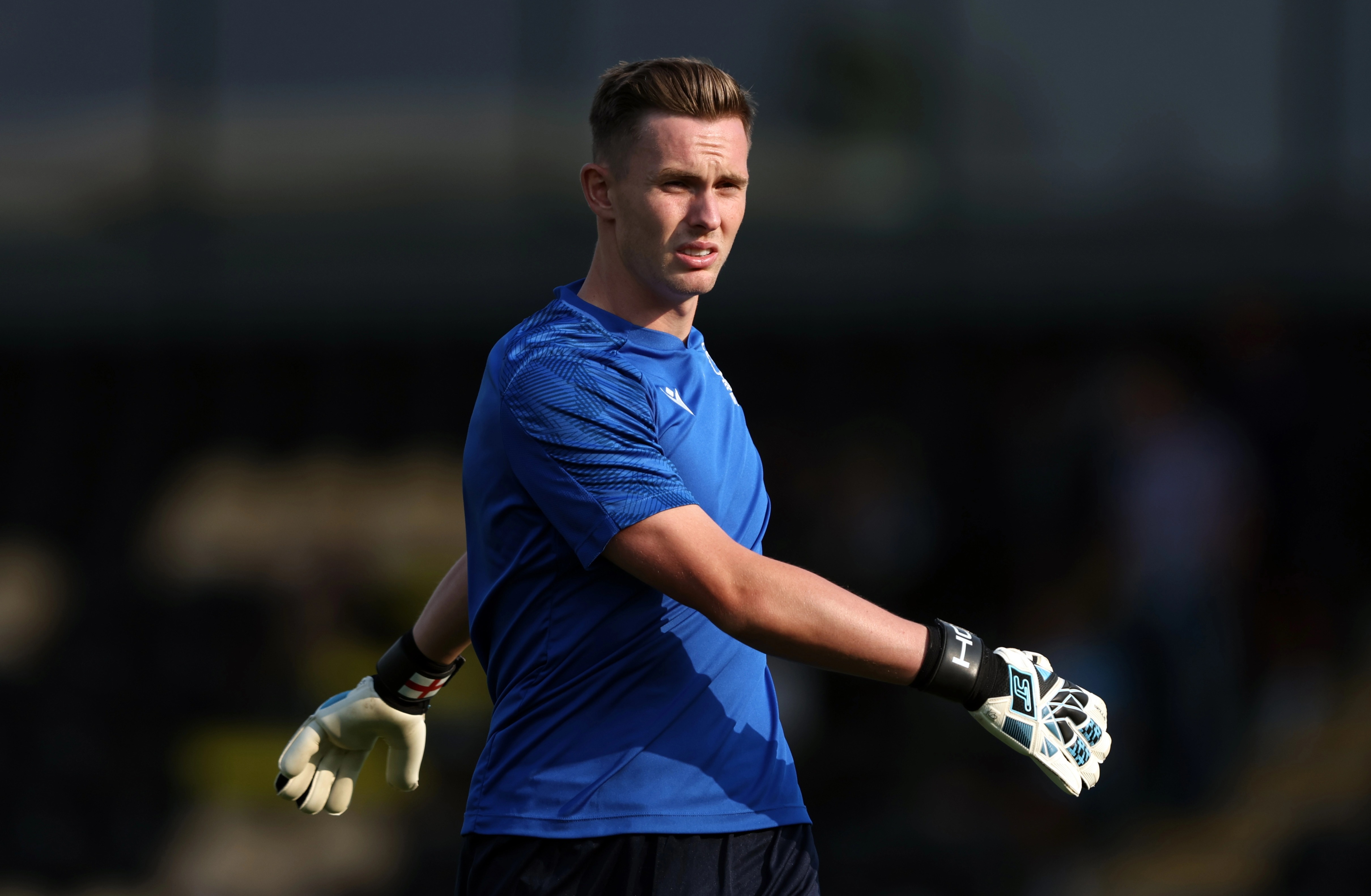 talkSPORT pundit Jamie O'Hara has said it's unlikely he will ever play for United again.

He said: "Let’s be honest, David de Gea was superb last season for Man Utd. He’s the No.1 keeper and one of the best in the world.

"I don’t think he will play for Man Utd again. That’s it now. When you do an interview like that, you come out and slate your parent club it never goes down well with the fans, with the coaching staff."

Gabby Agbonlahor jumped in too: "He needs to relax, he’s getting big time. Go to Forest and keep your mouth shut.

"Henderson is definitely finished at Man Utd. You can’t disrespect such a big club."

Fellow pundit Danny Mills also criticised the 25-year-old keeper saying: "Boo hoo, woe is me. Welcome to the real world of football, Dean. This is what happens in football.

"De Gea got player of the season therefore you were rightly number two behind him. No one ever gets promised 'you are going to be number one all season long'. It's impossible. Doesn't happen."

Henderson was going to be United's No1 but he was ruled out with Covid-19 and De Gea stepped in and kept the place in the starting XI.

Mills added: "He was out of the team, De Gea came in, played well, he stays in. Players get injured, they get ill, someone else gets their opportunity and you can't get back in. Tough. You have to deal with it."

Man Utd fans also fired shots back at Henderson on social media after his shock remarks.

One said: "He should be sold, clearly part of the problem."

Another commented: "He kicks up a big fuss without an ounce of professionalism. Get this leaker out of my club immediately."

It didn't stop there: "Who does he think he is? League One level goalkeeper at best."

Henderson's explosive interviewin which he claims he was promised the gloves last season has angered so many after he labelled United's actions as "criminal". 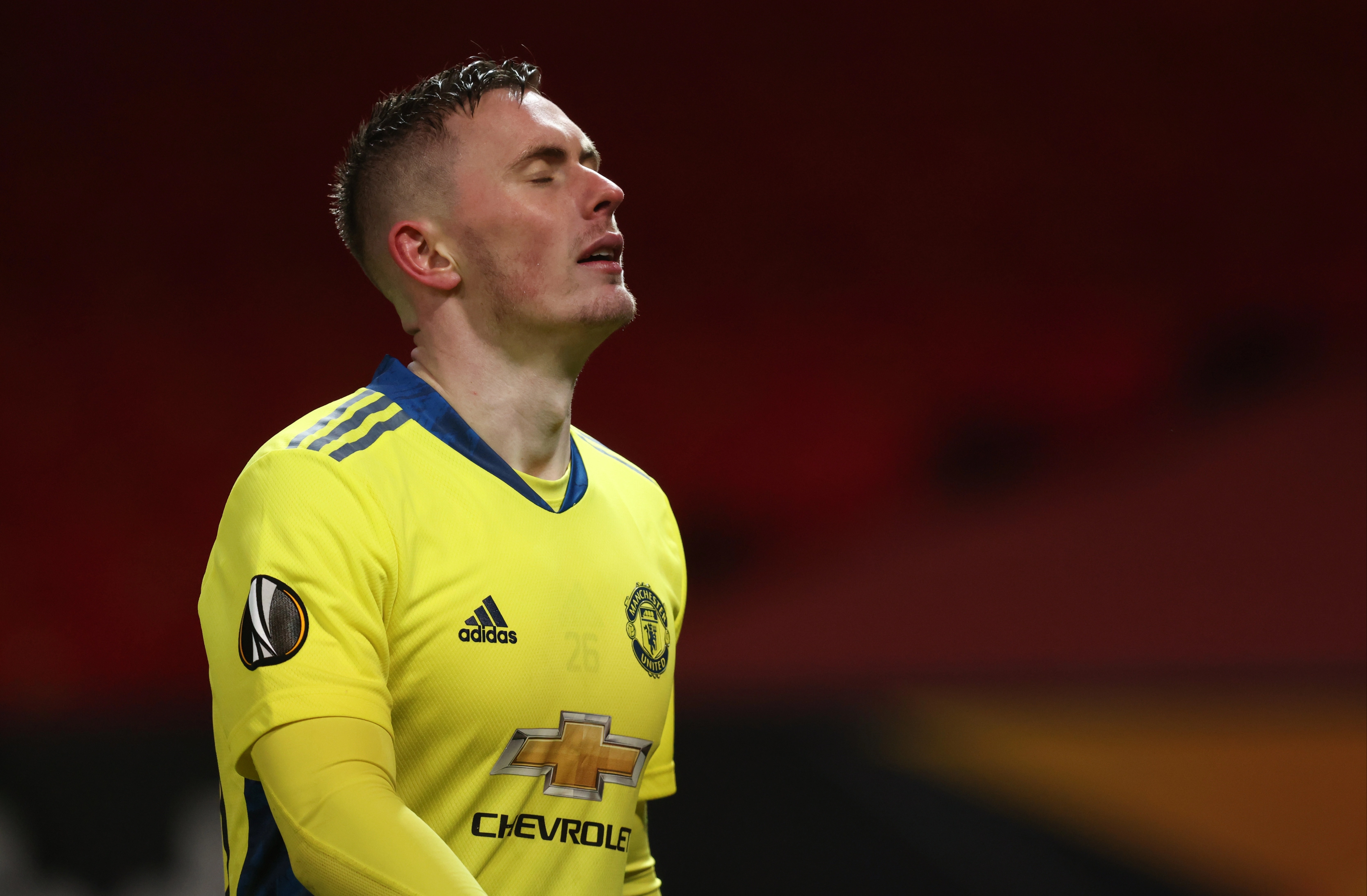 He said to talkSPORT: "Nobody followed through with anything they told me. I turned many loans down for that reason. It was frustrating. To sit there and waste 12 months is criminal at my age. I was fuming."

The ex-Sheffield United man even admitted to not trying to impress Erik ten Hag in case he tried to stop him leaving.

Henderson revealed: "I didn't speak to him, I didn't even want him to see me in training because I knew he would probably want to keep me."

'Cut to the studio FFS!': Ian Wright among those slamming BBC coverage