ANTHONY JOSHUA is 'next' after Deontay Wilder defeats Tyson Fury, according to the Bronze Bomber's trainer.

A potential unification battle is on the horizon after Wilder faces Fury and Joshua fights Oleksandr Usyk this summer. 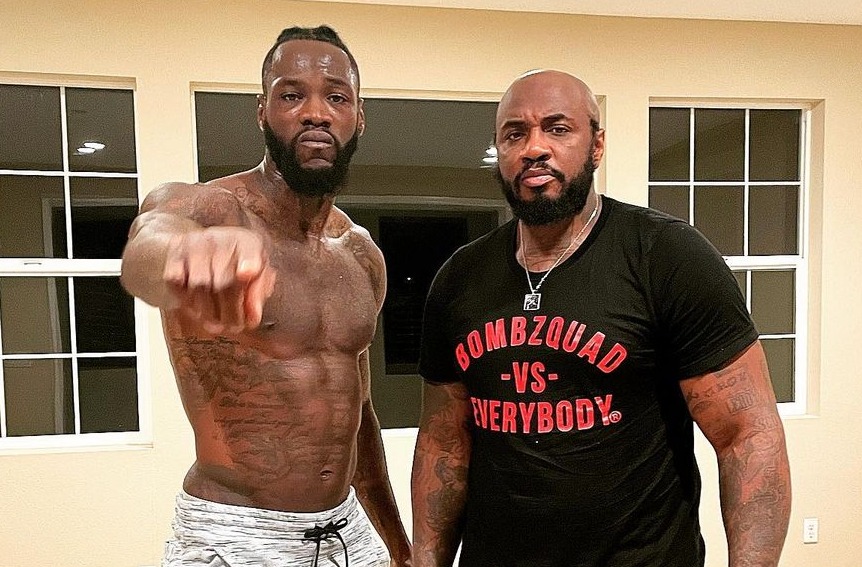 Fans had expected to see the Gypsy King face his British rival but his trilogy clause with Wilder was deemed active by arbitration, setting up their July 24 showdown.

Fury is the favourite to win the WBC belt that he claimed with a seventh-round TKO of the American last year.

But Wilder's coach, Malik Scott, is already thinking about future bouts to come for his fighter.

He is quoted by talkSPORT as saying: "[Joshua is a] very good fighter.

"He's shown improvements over time. After we KO Tyson Fury, he's next. Undisputed."

Former boxer Scott, 40, was hired by Wilder, 35, after he ditched Mark Breland in the aftermath of the Las Vegas rematch defeat.

And he is confident that the Bronze Bomber will deliver a speedy victory this time around.

Speaking to 78SportsTV, Scott said: "Deontay Wilder’s going to be heavyweight champion of the world for the second time.

"Tyson Fury will not make it out of five rounds. That’s my prediction for the fight."

Wilder has infuriated Fury's camp by accusing the 32-year-old of cheating in their previous heavyweight fights.

Despite the defending champ calling the allegations 'hurtful', Wilder has doubled down.

He claimed: "You think he ain't gonna try to cheat this time? 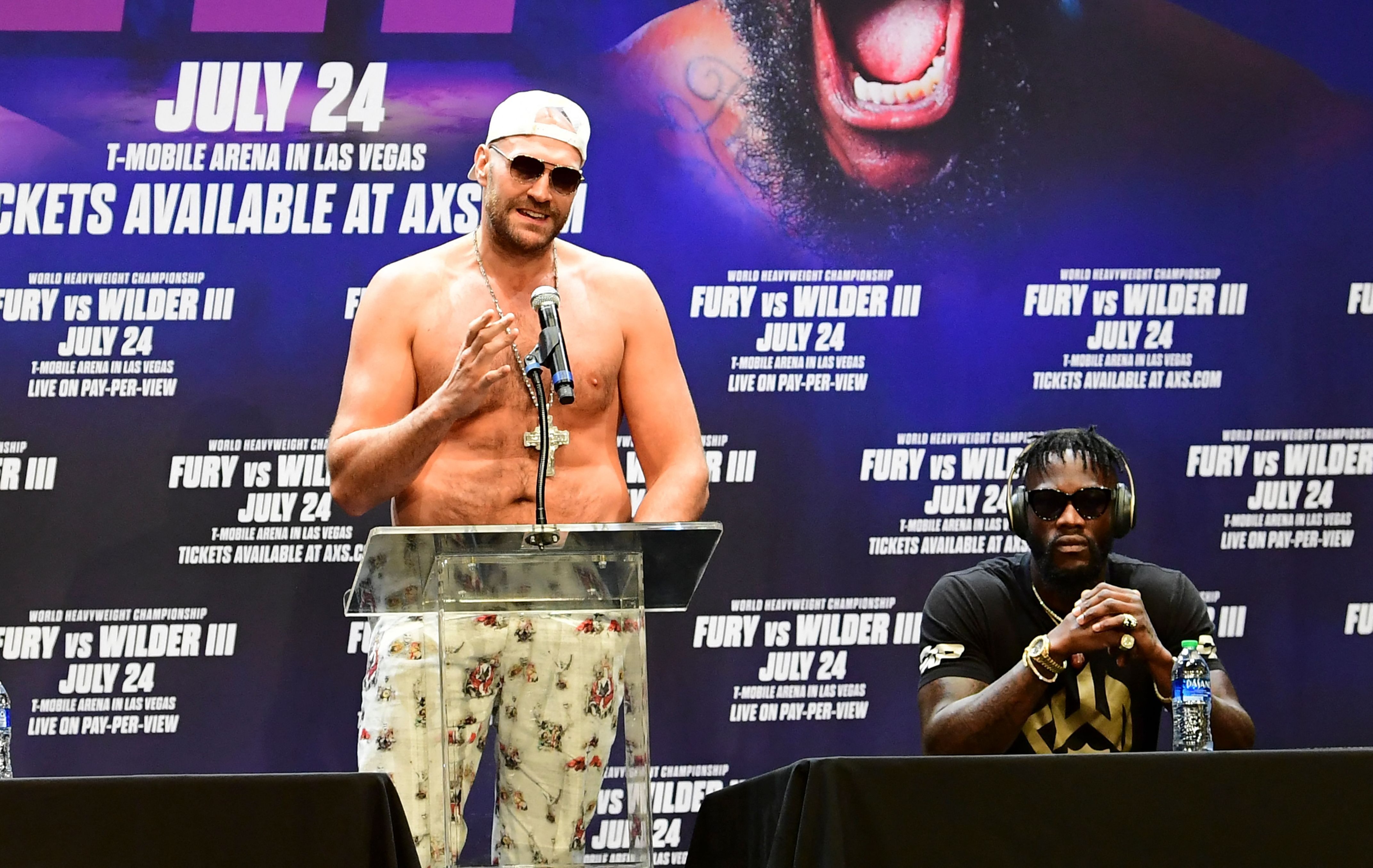 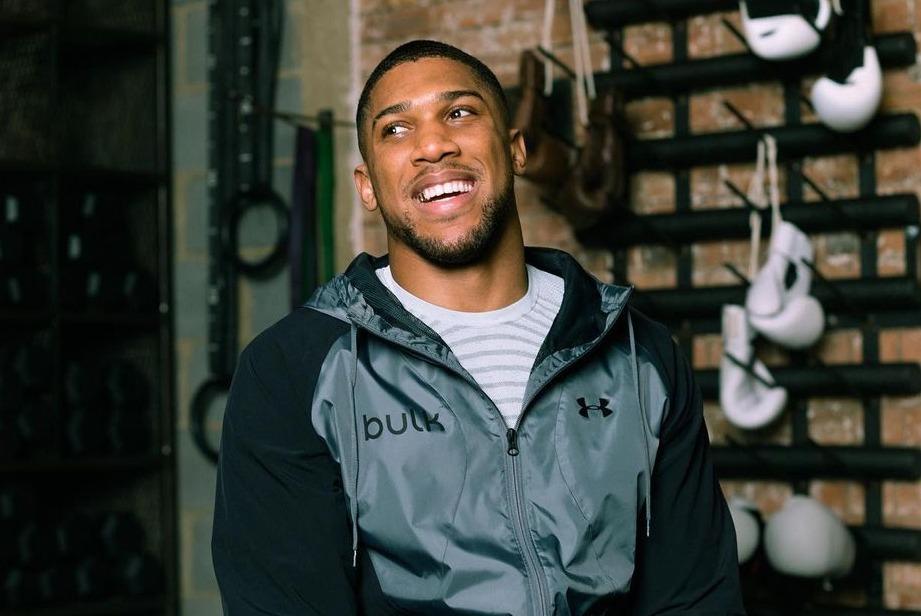 "Oh they're thinking, they're coming up with a master plan.

"But my thing to him – man, you couldn't even get me out on loaded gloves and the conditions I was under.

Manny Machado Joins the Padres With a 10-Year, $300 Million Deal

Dina Asher-Smith: Who is the British Olympian and 200m world champion?