NEWCASTLE manager Eddie Howe paid his respects to the Queen by wearing a suit before his side hosted Bournemouth.

The Toon gaffer looked smart for the minute's silence and National Anthem in tribute to Her Majesty Elizabeth II. 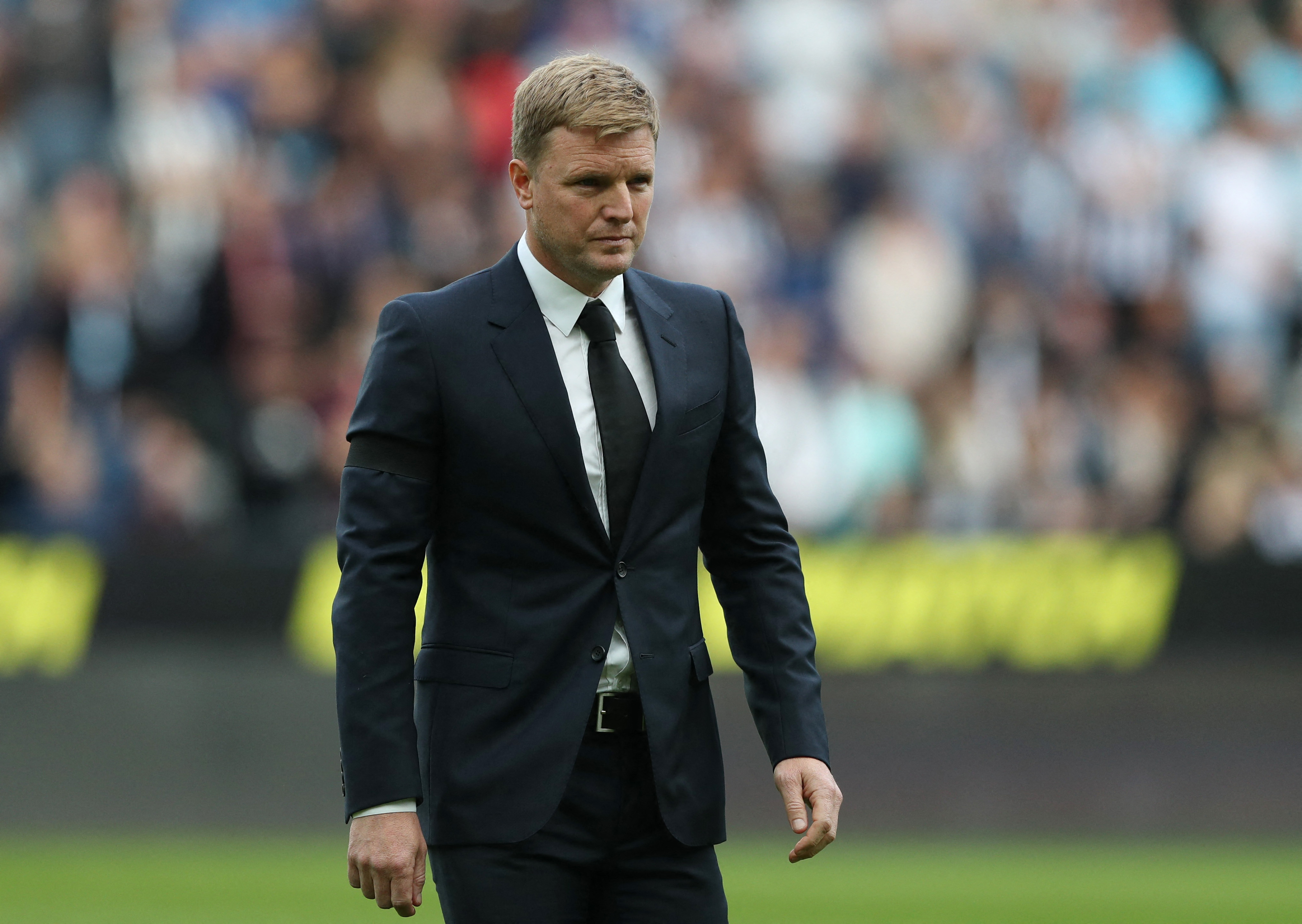 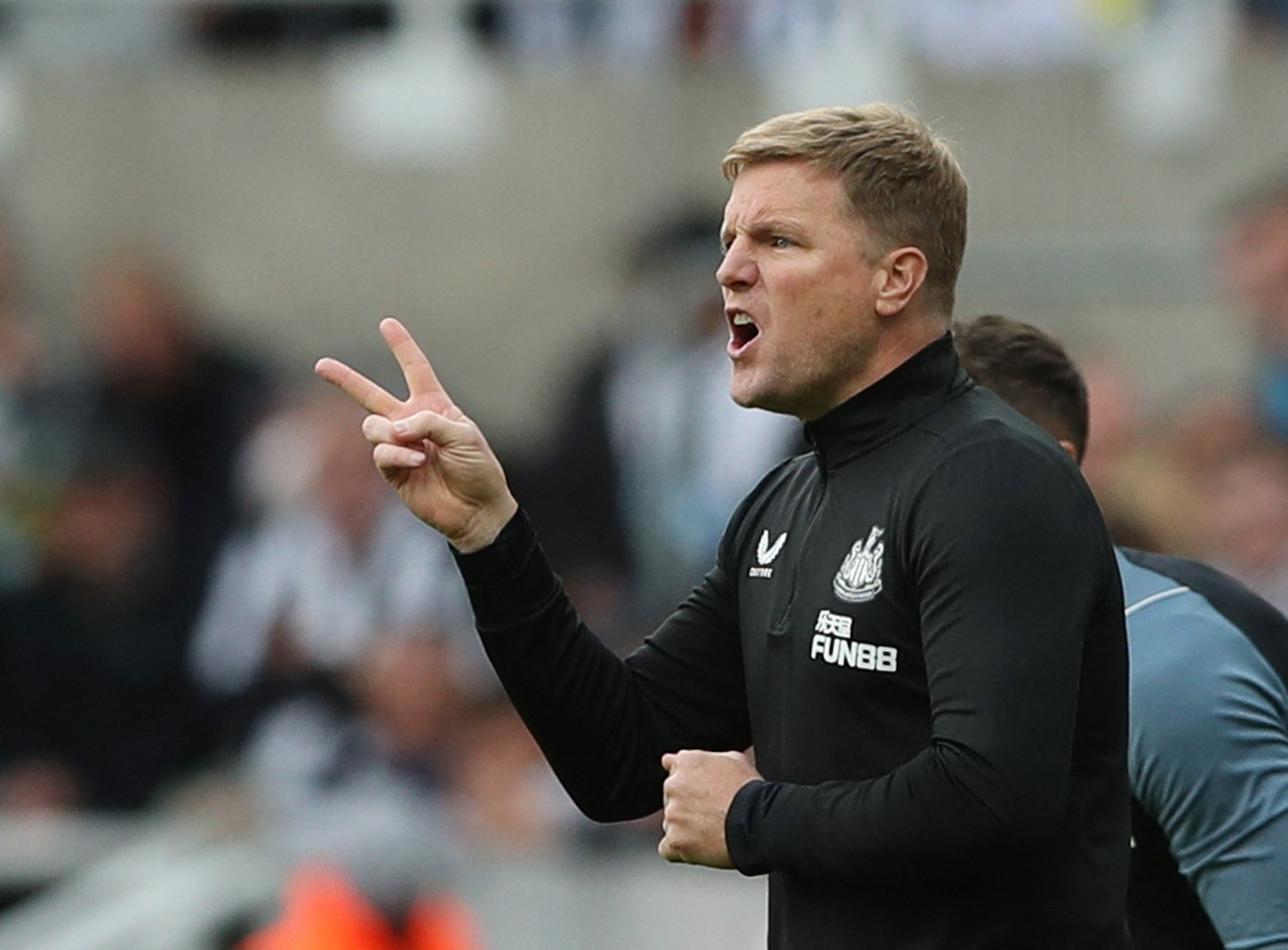 The 44-year-old then swapped into his usual Newcastle tracksuit after paying his respects.

Speaking on the planned tributes before the game, Howe hailed the "beauty of football" for allowing fans to come together to commemorate the Queen.

Newcastle and Bournemouth players both wore black armbands for the match, with flags at St. James' Park flown at half-mast. 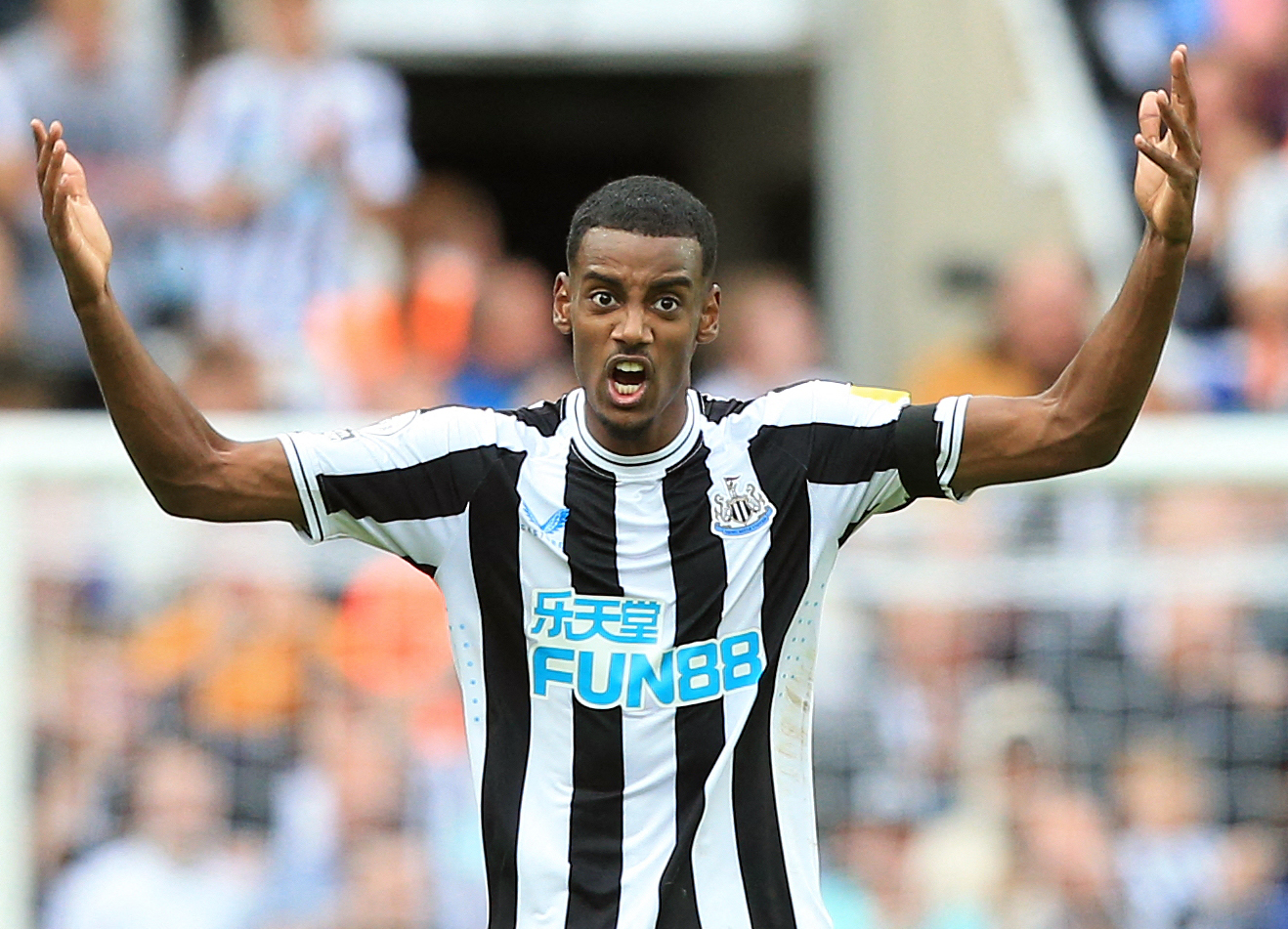 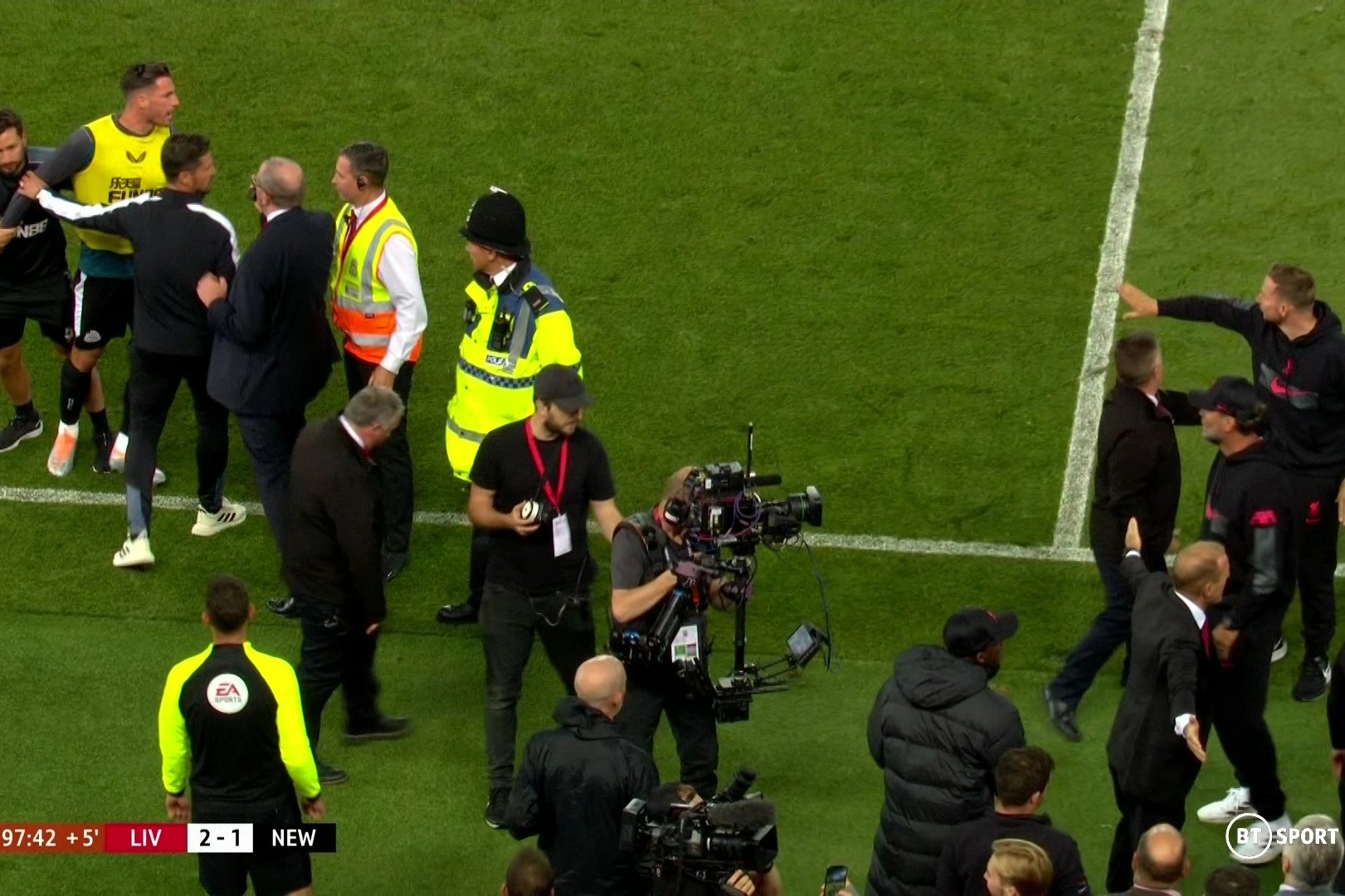 Liverpool and Newcastle coaches BANNED and fined £13,000 for touchline bust-up

The big screen also displayed pictures of the Queen, and the ground rose as one for a minute's applause on 70 minutes to mark the 70 years Her Majesty Elizabeth II was on the throne.

Speaking on the tributes, Howe said: "I think that's the beauty of football, in moments like this national mourning for the Queen.

"I think the beauty of football is that we do get a chance to come together as a nation, up and down the country, and pay tribute to the fantastic life she had and what she did for our country.

"That's what football does best, I think."

On the pitch Philip Billing poked the Cherries into a shock lead just after the hour mark.

The Queen was also remembered on Friday night as the Premier League returned for the first time since her passing.

A minute's silence followed by the National Anthem was held at both Aston Villa vs Southampton and Nottingham Forest vs Fulham.

Who is Daniil Medvedev's wife Daria and does the defending US Open champion have any children with her? | The Sun