ARSENAL youngster Ethan Nwaneri has become the youngest ever player to compete in the Premier League at the age of 15.

The 15-year-old ace came on for the Gunners against Brentford in the 90th minute as he replaced Fabio Vieira at the Gtech Community Stadium.

The 15-year-old was promoted to first team training this week having made his Under-21 debut at the beginning of September.

And the attacking midfielder has already earned a spot in Mikel Arteta's squad with the likes of Martin Odegaard and Emile Smith-Rowe unavailable due to injury.

Nwaneri, who was born in March 2007, becomes the youngest player ever to make a Premier League appearance. 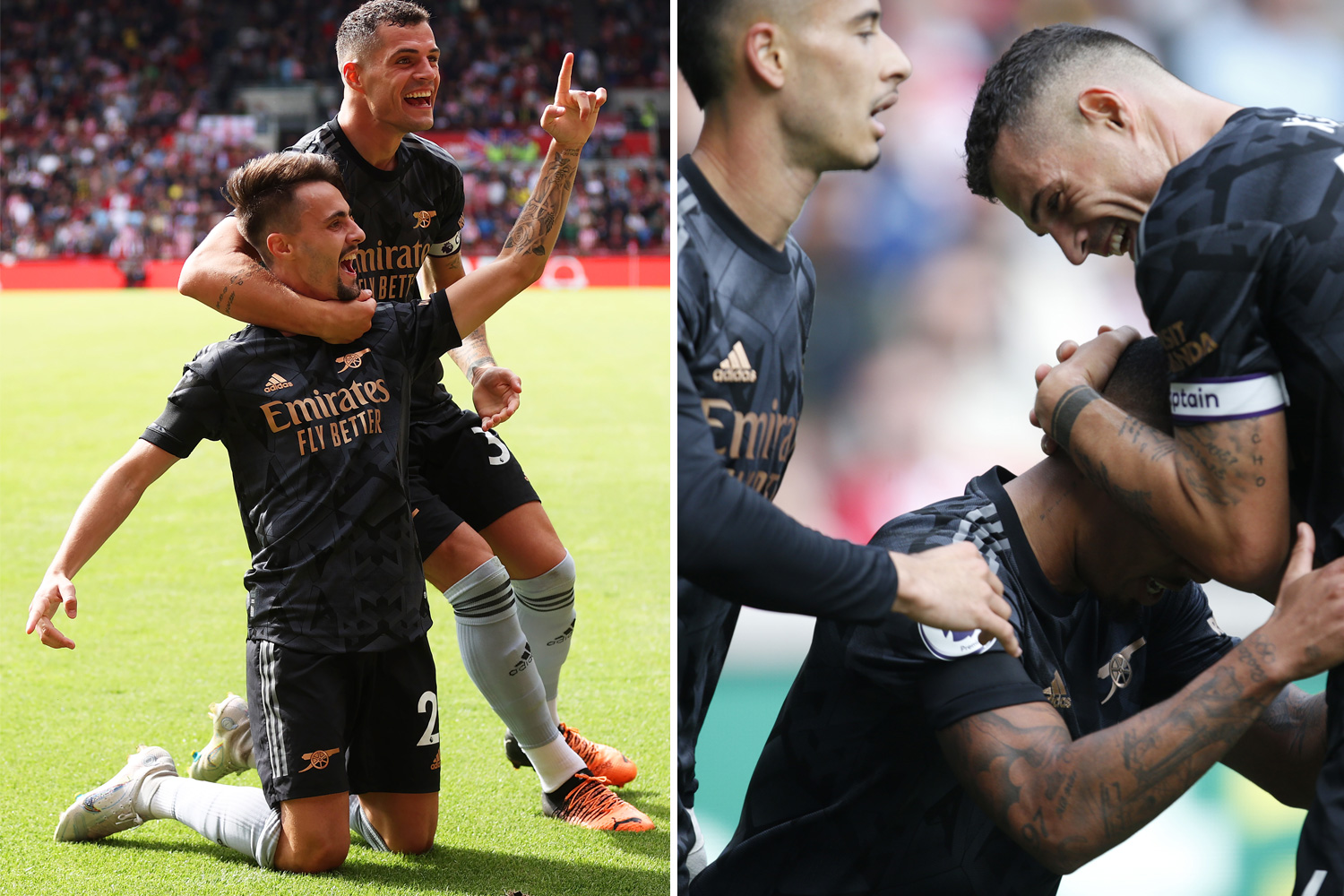 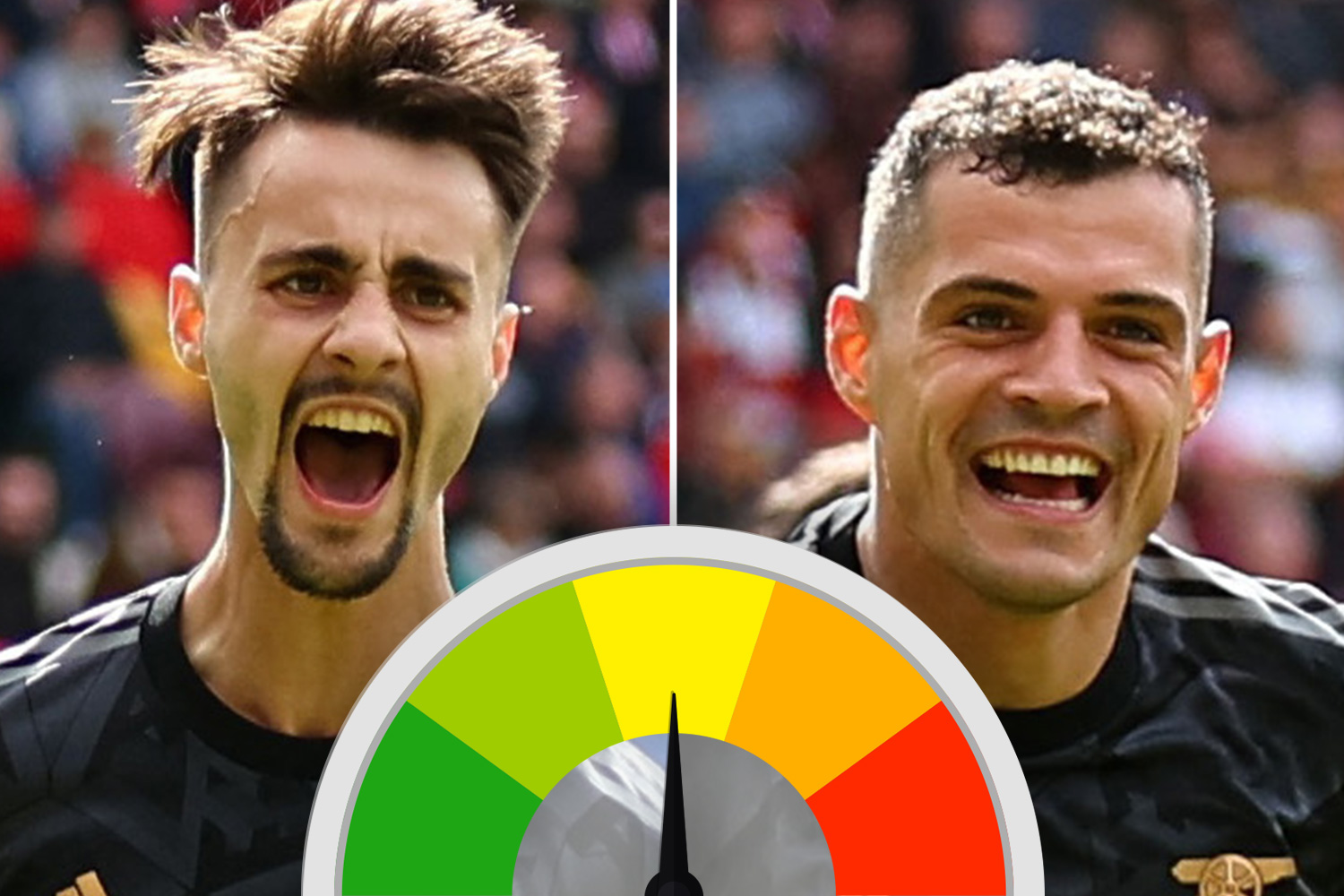 The record was previously held by Liverpool teenager Harvey Elliott, who was 16 years and 30 days old when he came on for Fulham.

He also becomes the youngest first-team player in Arsenal's history.

The attacking midfielder has recorded four goals and assists in four league games between the Under-18 and Under-21 this campaign.

He caught the eyes of Arsenal fans when he scored on his Under-18 debut last year at the age of just 14, with many hoping that he would go on to be the next big thing.

And it looks like he is on his way to a promising future at the Emirates after taking part in the team's 3-0 win over Brentford.

Prince Charles beams with Camilla as they lead Royals at Ascot – but the Queen, 96, stays home | The Sun