LUKE SHAW looked in incredible shape as he returned to Manchester United training this week.

The England left-back has been missing with injury in recent weeks, but has now returned to fitness. 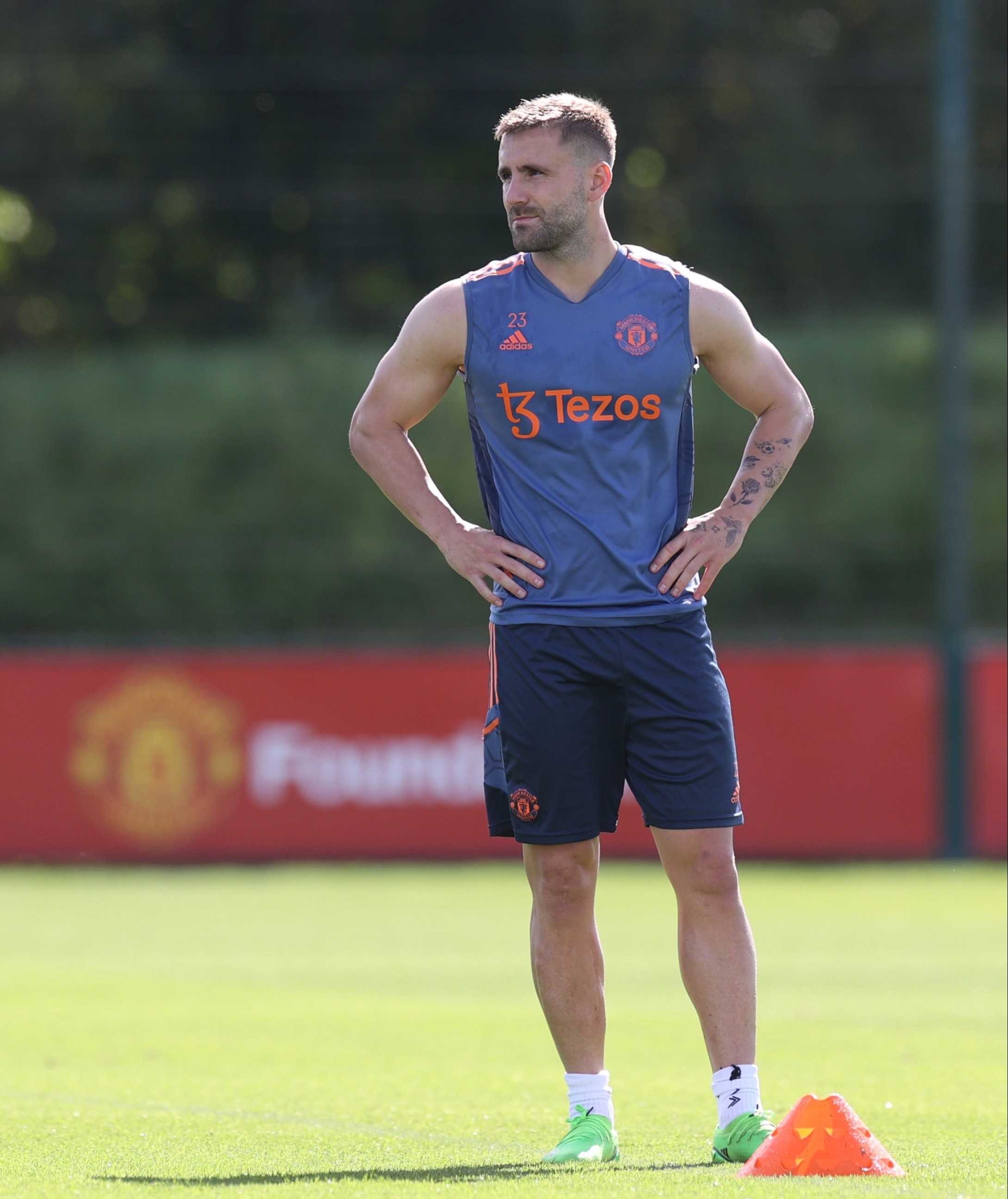 Even prior to his physical issue, Shaw had lost his place in Erik ten Hag's first XI to new boy Tyrell Malacia.

But now, looking in the shape of his life, fans are hoping that Malacia's arrival could push Shaw on to new heights.

One wrote on social media: "Hopefully he earns his place in the team soon. Attacking wise Shaw is very clear of Malacia."

While a second tweeted: "Wow he looks slimmer, he’ll be starting soon." 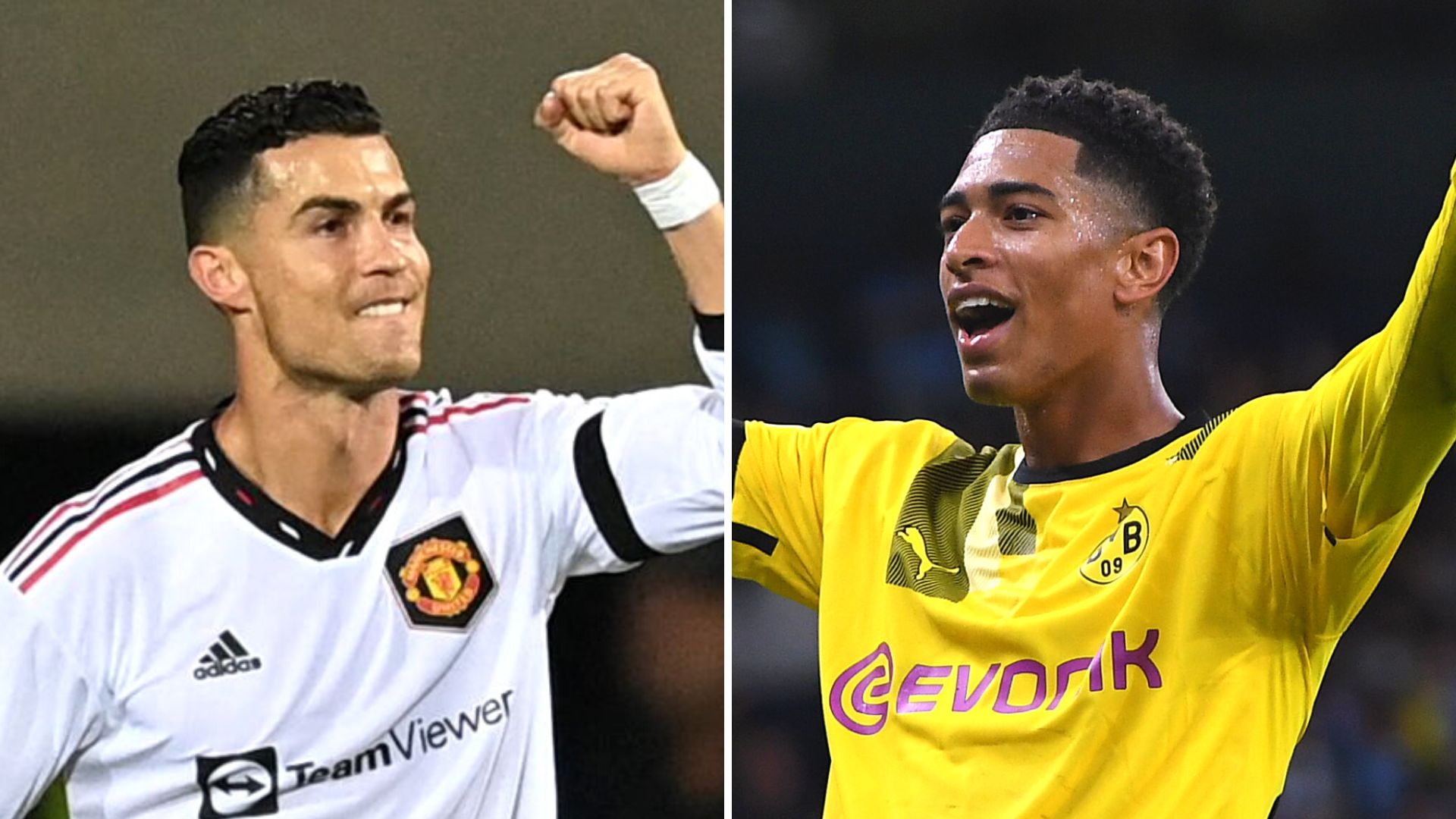 A third commented: "Looks much fitter than before."

And another added: "He’s bulking up!!"

While a further user pointed out: "Looking fit."

Shaw, 27, has entered the final year of his contract at Old Trafford.

United possess the option to trigger another year, which they are likely to use in order to at least protect his value.

The former Southampton ace started the Red Devils' opening two games of the season, but has not played in the Premier League since being hooked at half-time during the 4-0 defeat to Brentford.

He returned to action in the Europa League against Sheriff Tiraspol, coming on for the final 20 minutes of his side's 2-0 win.

Despite his lack of action, Shaw has been named in Gareth Southgate's latest England squad.

The 21-cap ace will be in contention as the Three Lions face Italy and Germany in the Nations League.

Euro 2020 best bets and price boosts ahead of quarter finals