FOOTIE fans could be allowed to drink during games again for the first time in 36 years.

The law banning booze in stands could be axed as part of a wide-ranging review of the sport. 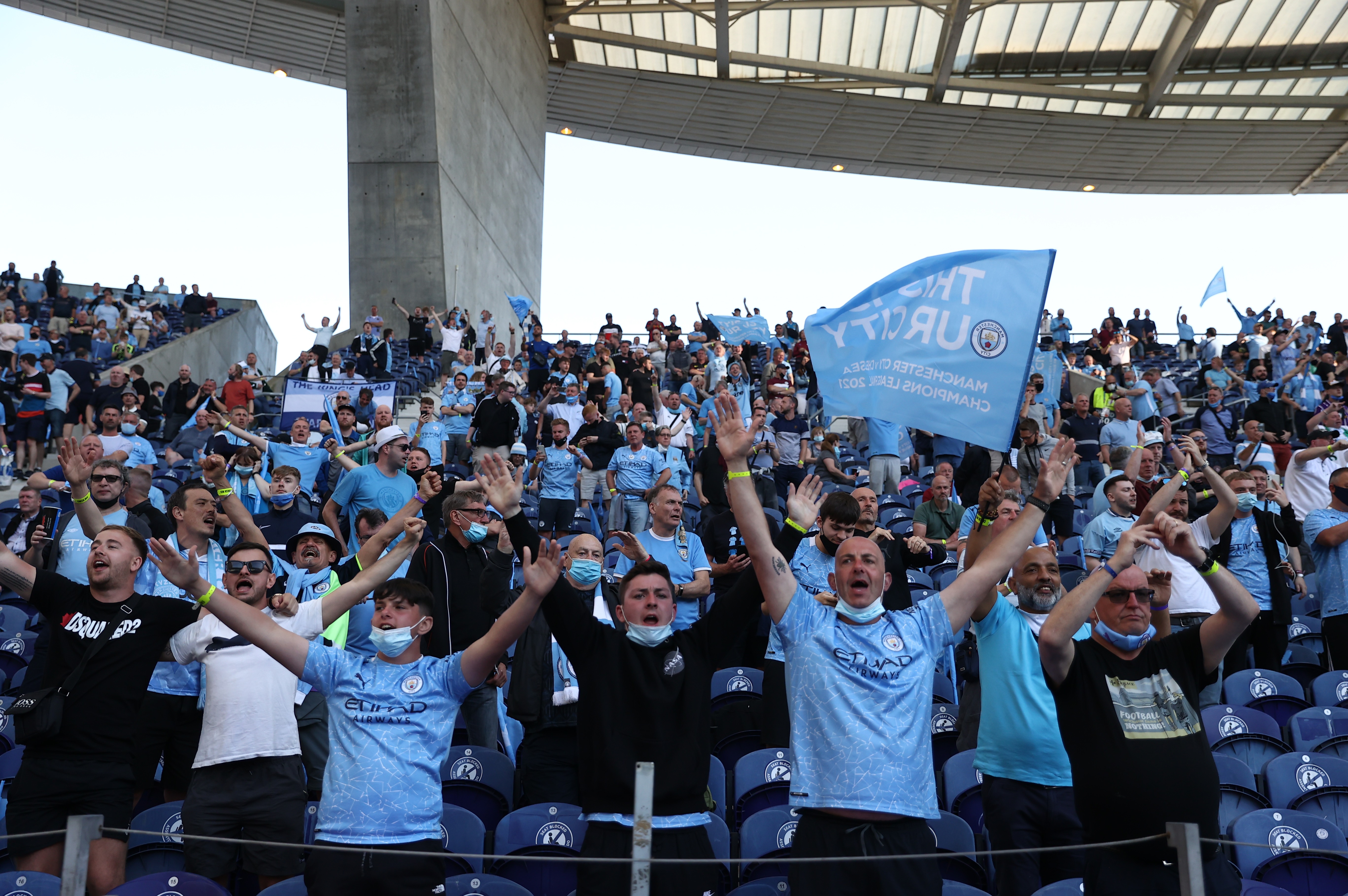 Among recommendations is a test scheme for fans to be able to drink alcohol during matches at League Two and National League clubs.

Ministers have welcomed the move, part of a fan-led review headed by ex-sports minister Tracey Crouch.

She said a “small scale and limited pilot” on the sale of alcohol “in sight of the pitch” would help struggling clubs rake in extra cash.

Ms Crouch added yesterday: “This is about the financial sustainability of the lowest parts of the league — such a small change would make a huge difference.”

Research suggests an average League Two club loses around £184,000 a season by not being able to sell booze to fans watching matches.

A ban on drinking in sight of the pitch was introduced in 1985 to stem hooliganism.

Currently, only non-league sides are allowed to sell alcohol to fans to take pitchside.

The Football Supporters’ Association and the English Football League both back an update to the current laws.

Paul Bristow MP said: “Alcohol is sold at rugby and cricket without incident. 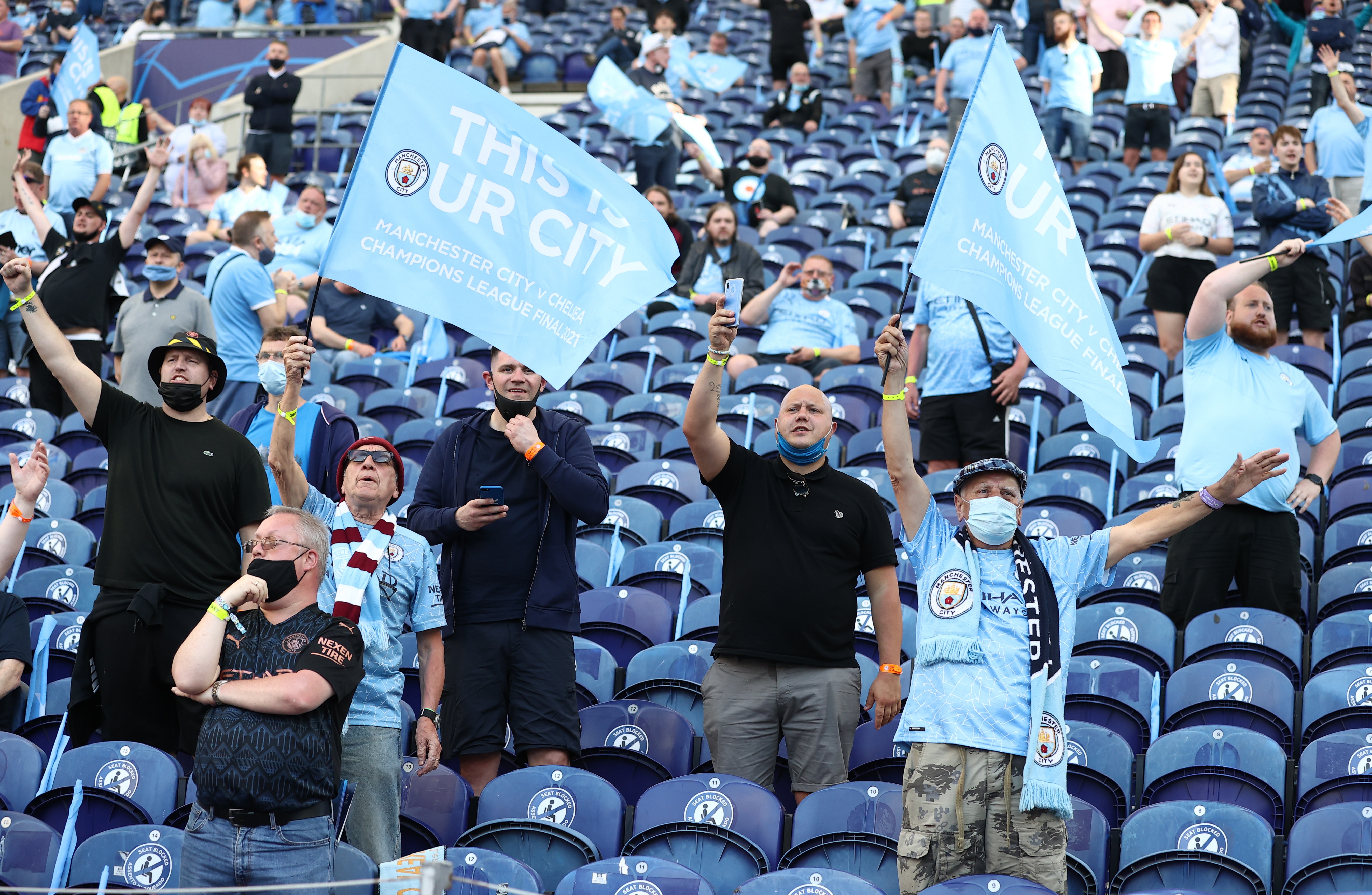 “Selling alcohol could be a boost many of our lower leagues need to survive.”

But Cheshire Police Chief Constable Mark Roberts said: “There is a clear link between alcohol and poor behaviour, not just in football but broader society

“Increasingly we are seeing concerns in rugby and cricket about the negative impact on fans’ experiences.

“It is being proposed at a time when we are seeing many worrying instances of violence at football at all levels, so the timing is bizarre.”

A Government source said: “There’s a strong case. But it’s a thorny issue.”