Blind, 57, believes the World Cup winner wants to be too flashy in midfield and the Red Devils boss is not giving proper directions. 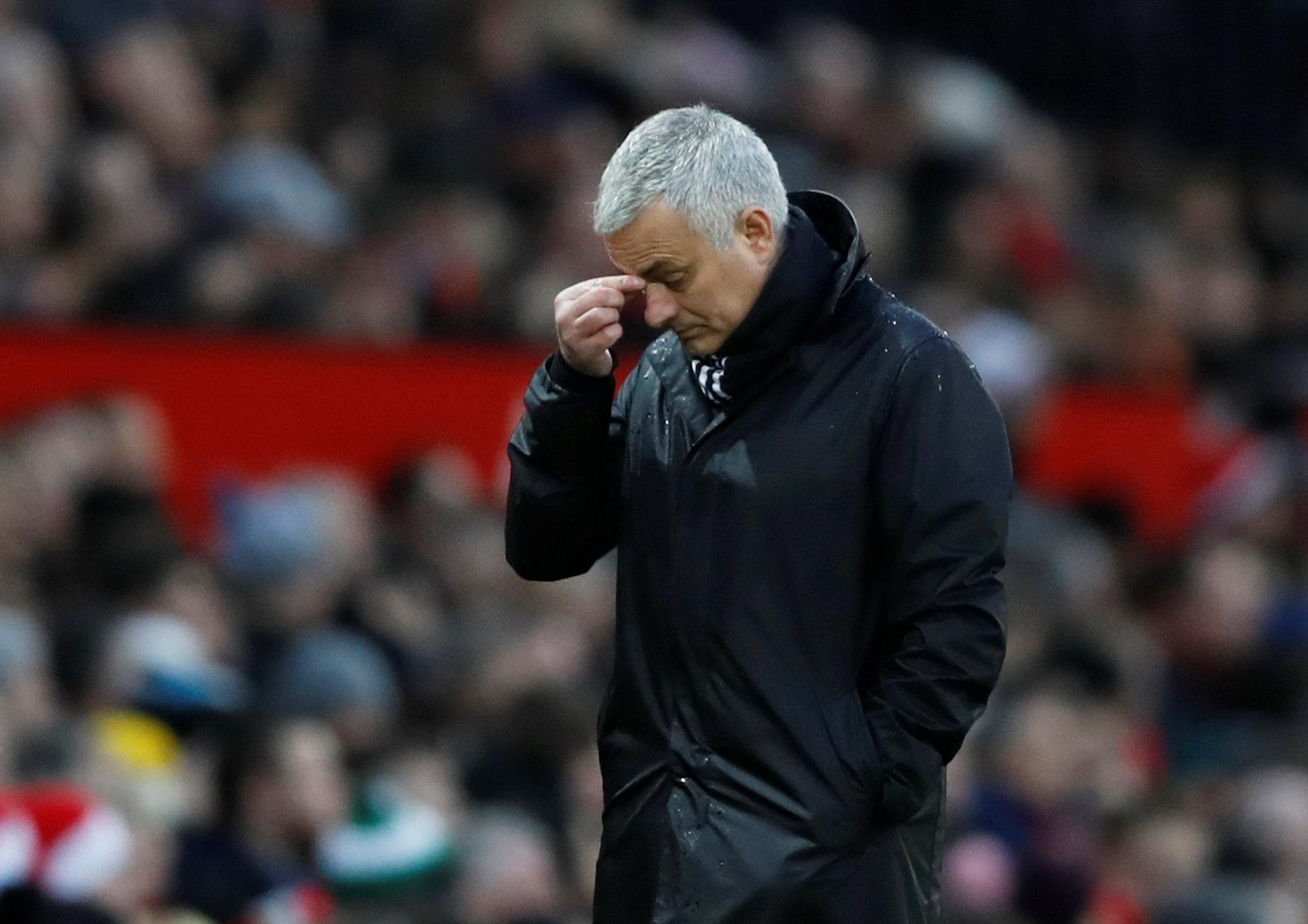 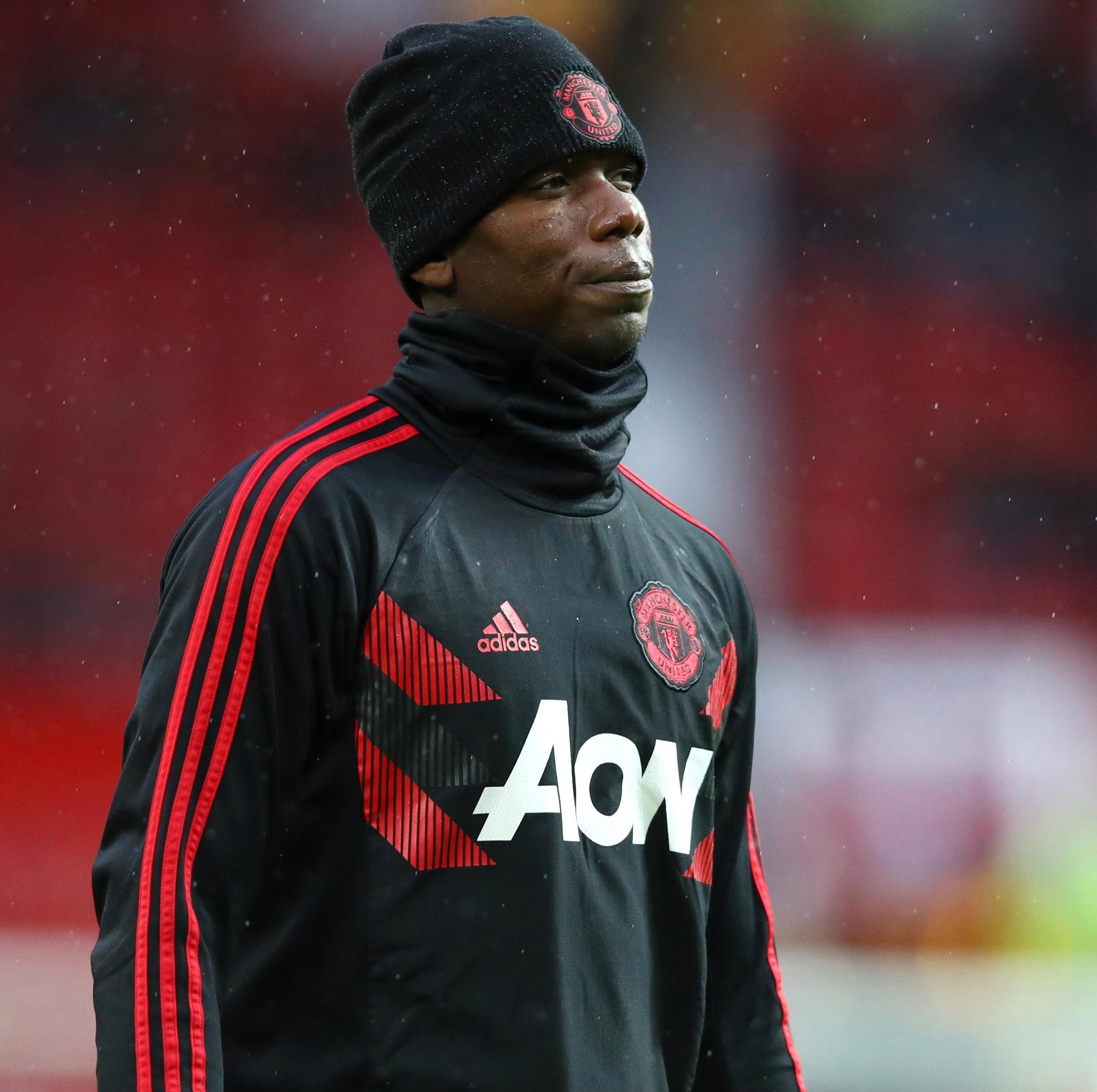 Pogba started on the bench against Fulham yesterday but was not brought on as Manchester United eased to victory.

Blind told the Mirror: "One thing Jose has to do with Pogba is instruct him to play simple.

"He is the kind of player who wants to come up with complicated ­solutions or difficult options. And, in midfield, he wants to have 100,000 touches of the ball.

"He wants to shake off opponents by showing them his strength, a ­double shoulder push or whatever before he turns with the ball.

"But, in the Premier League, all of his opponents are equally strong, physically. He just can't do it. So make him pass the ball direct and simply."

As well as managing his country, the former defender made almost 500 appearances for Ajax and earned 42 international caps.

His son Daley, 28, spent four seasons at Old Trafford, including two under Mourinho, before returning to the Dutch giants this summer.

And as someone who knows plenty about defending, Blind Snr did not hold back in his criticism of the inconsistency and poor recruitment from The Special One. 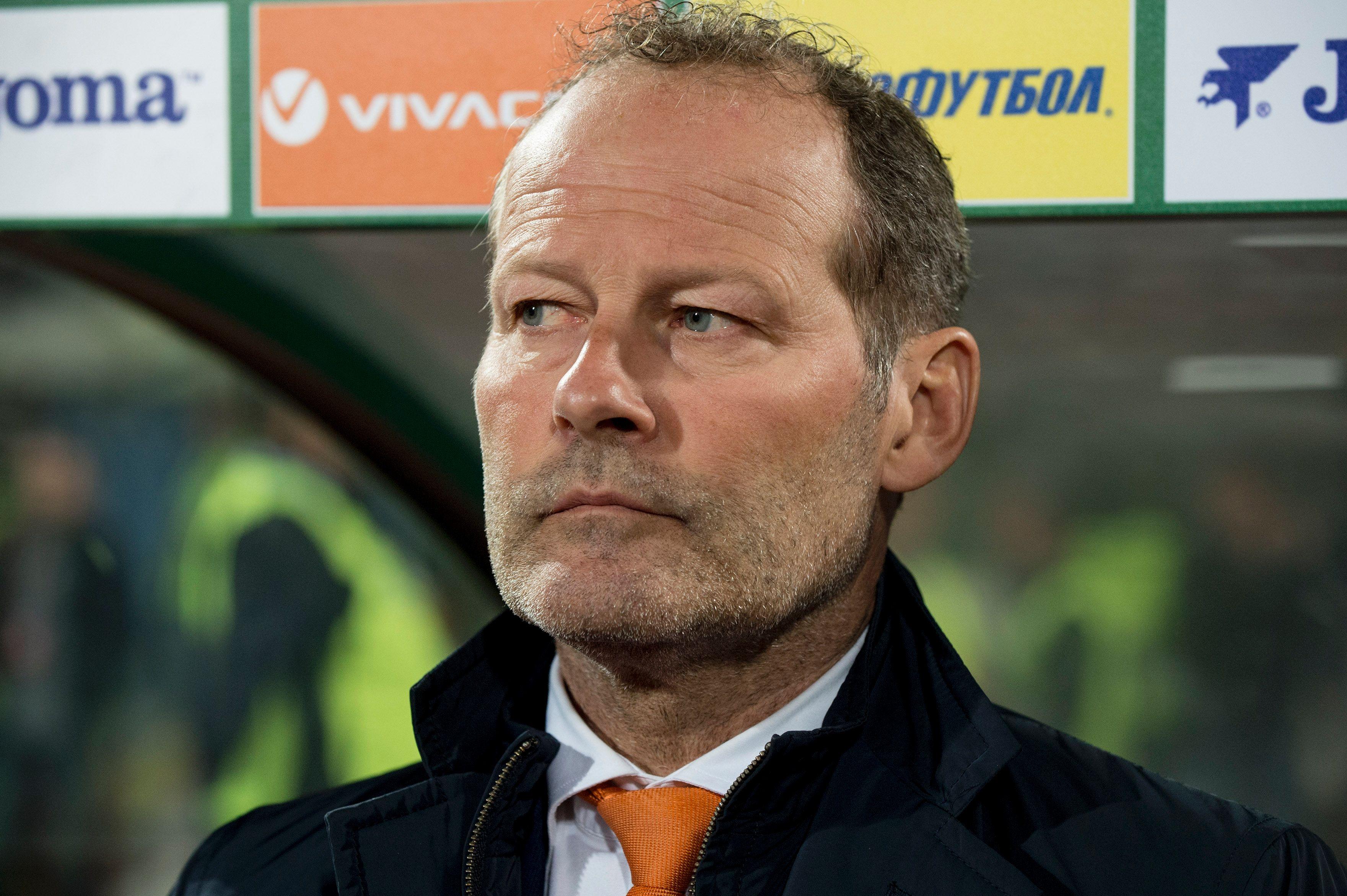 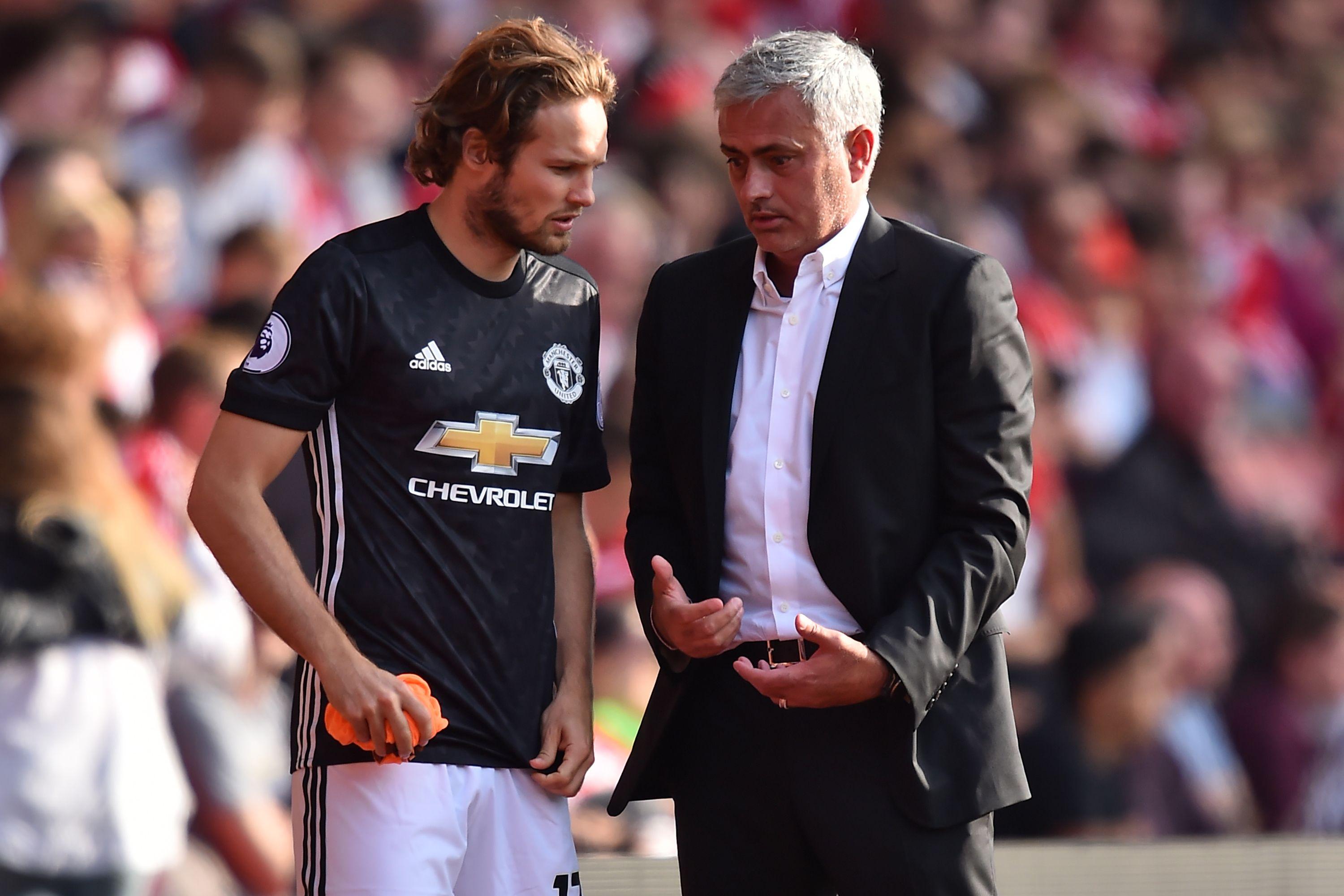 He added: "Jose can't even get the right formation any more.

"He has not bought the right players and the ­football is not based on a playing style with clarity for the players.

"For example, he is always ­changing his line of defenders. One match he has five at the back, then four at the back and, when I look at some matches, he is actually playing with six players in a straight line at the back when they have the ball."

But last week against Southampton and Arsenal – as Blind alluded to – it was a back three.

Admittedly this was partly down to a lack of options thanks to injuries but that highlights once again the failures in the transfer market.

Boxing schedule: Upcoming fight dates and undercards including Joshua vs Pulev, Tyson vs Jones Jr and Canelo vs Smith