FRANCE have given a warning for Kylian Mbappe's failure to turn up for his post-match media duties at the World Cup.

The superstar was prepared to front up the cash himself if they were fined however. 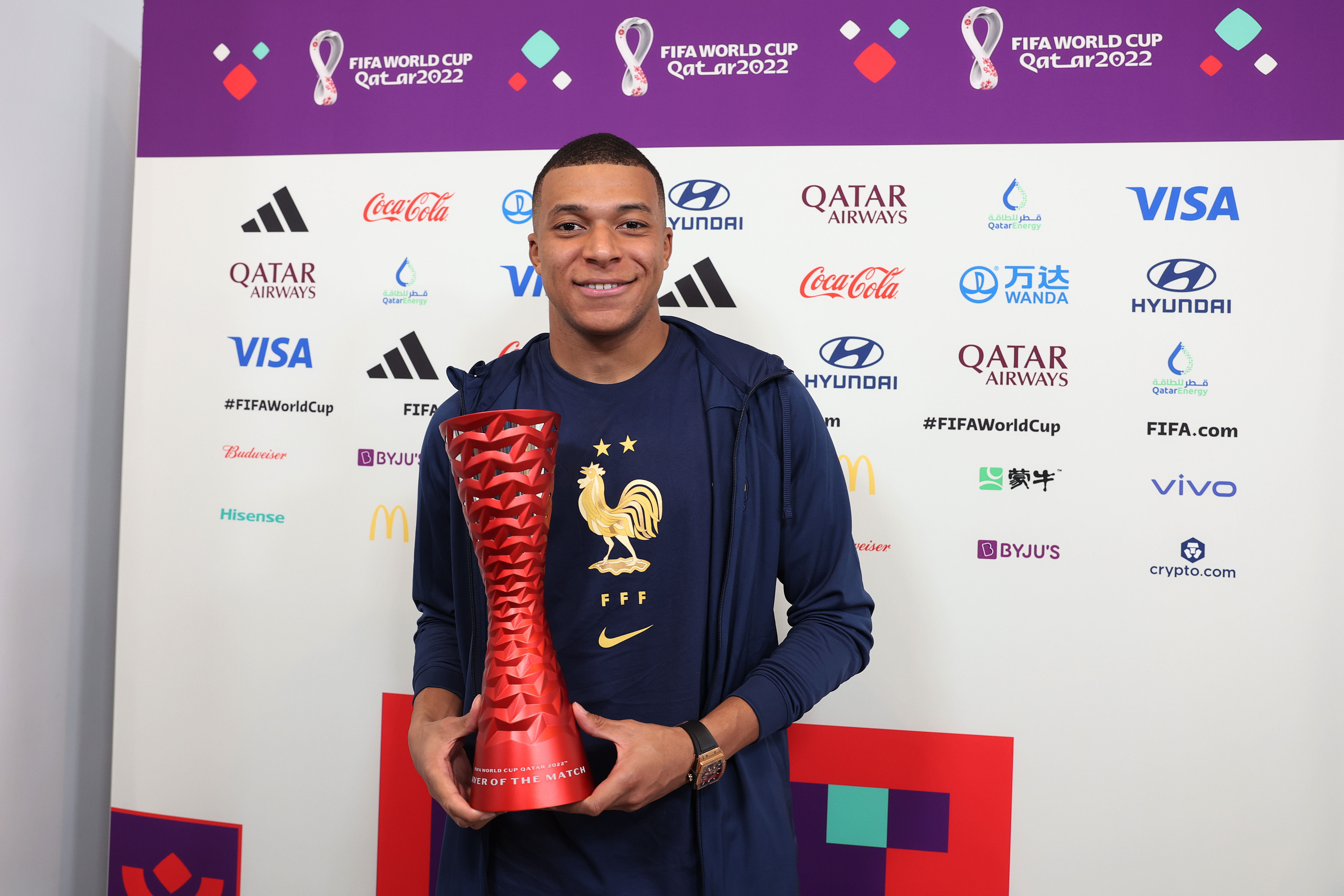 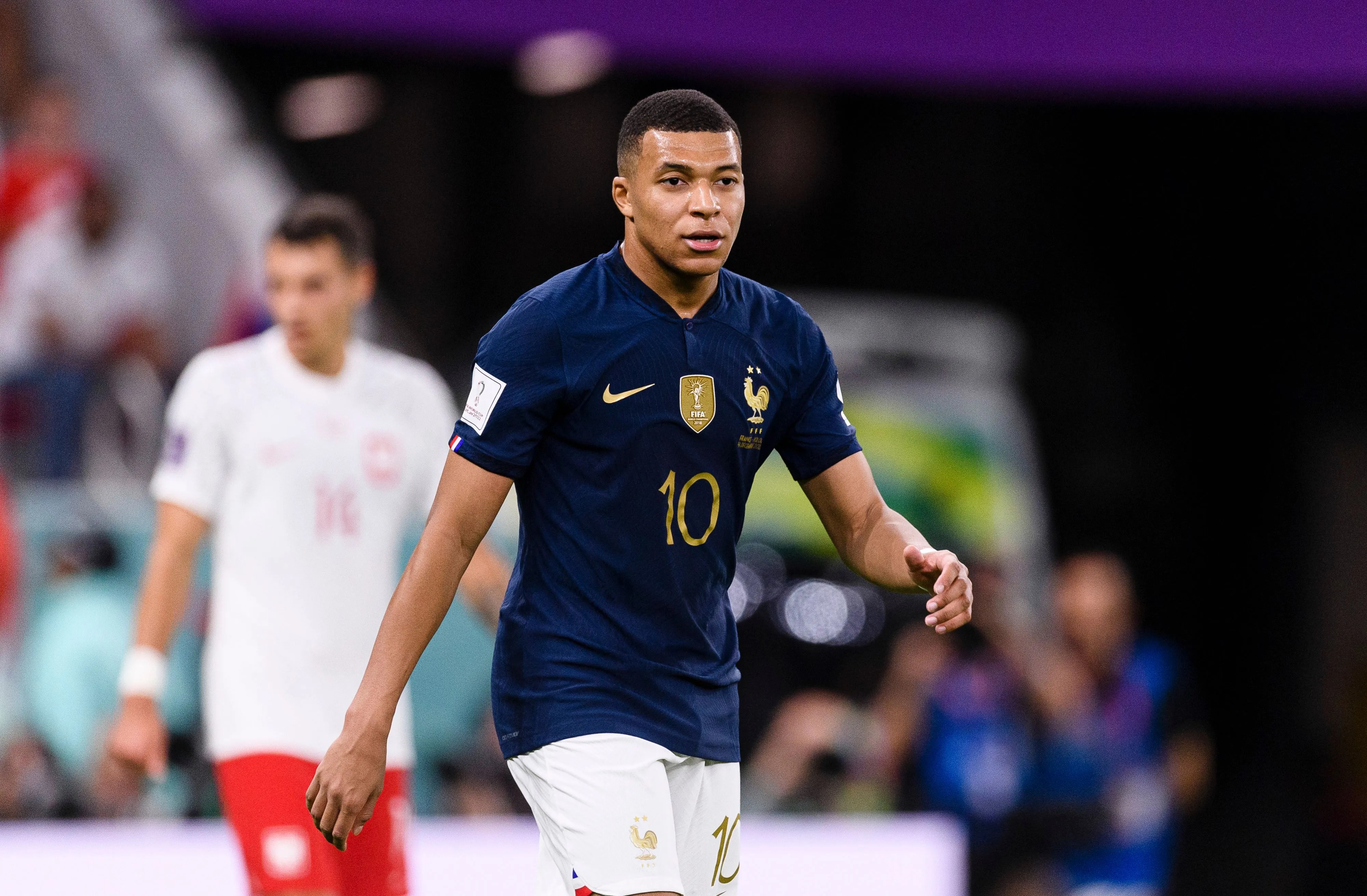 According to Fifa rules, players named man of the match must attend a post-match press conference.

But the the 23-year-old didn't show up after scooping the awards against Australia and Denmark.

He finally broke his silence after claiming the accolade for his devastating performance against Poland.

Mbappe explained his decision, although El Parisien confirmed that FFF have been warned.

He said: "People have been asking why I haven’t appeared in front of the media. I just needed to focus on the tournament and on football.

“When I want to concentrate, that is how I do it.

"I heard the FFF is going to get fined, so I will pay it as I don’t think the FFF should pay on my behalf.

“This is the competition of dreams and I’m delighted to be here and I wanted to be ready.

“I’ve been preparing all season, physically and mentally, but we are still a long way from the ultimate objective.”

Mbappe's brace in the last-16 means he already has NINE World Cup before his 23rd birthday.

Those numbers mean the PSG star is only seven behind Miroslav Klose.

Vitor Pereira out of running for Everton manager’s job

3.45 Glorious Goodwood runners and prices: Racecard, results and tips for the Qatar Handicap live on ITV