MO SALAH kept up his opening-day record to rescue an undeserved point for Liverpool.

Fulham, thanks to two goals from Aleksandar Mitrovic, were within touching distance of a brilliant victory. 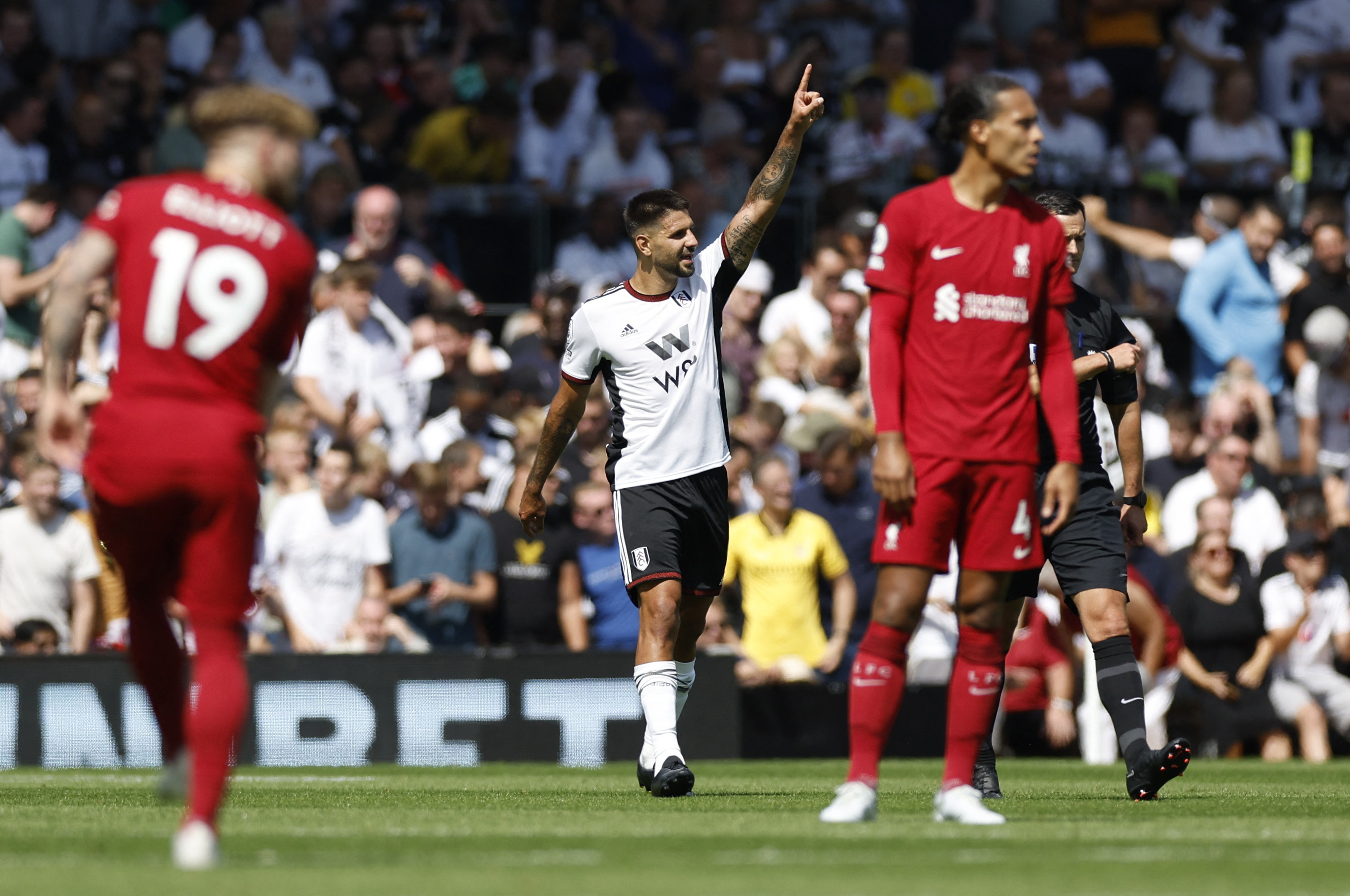 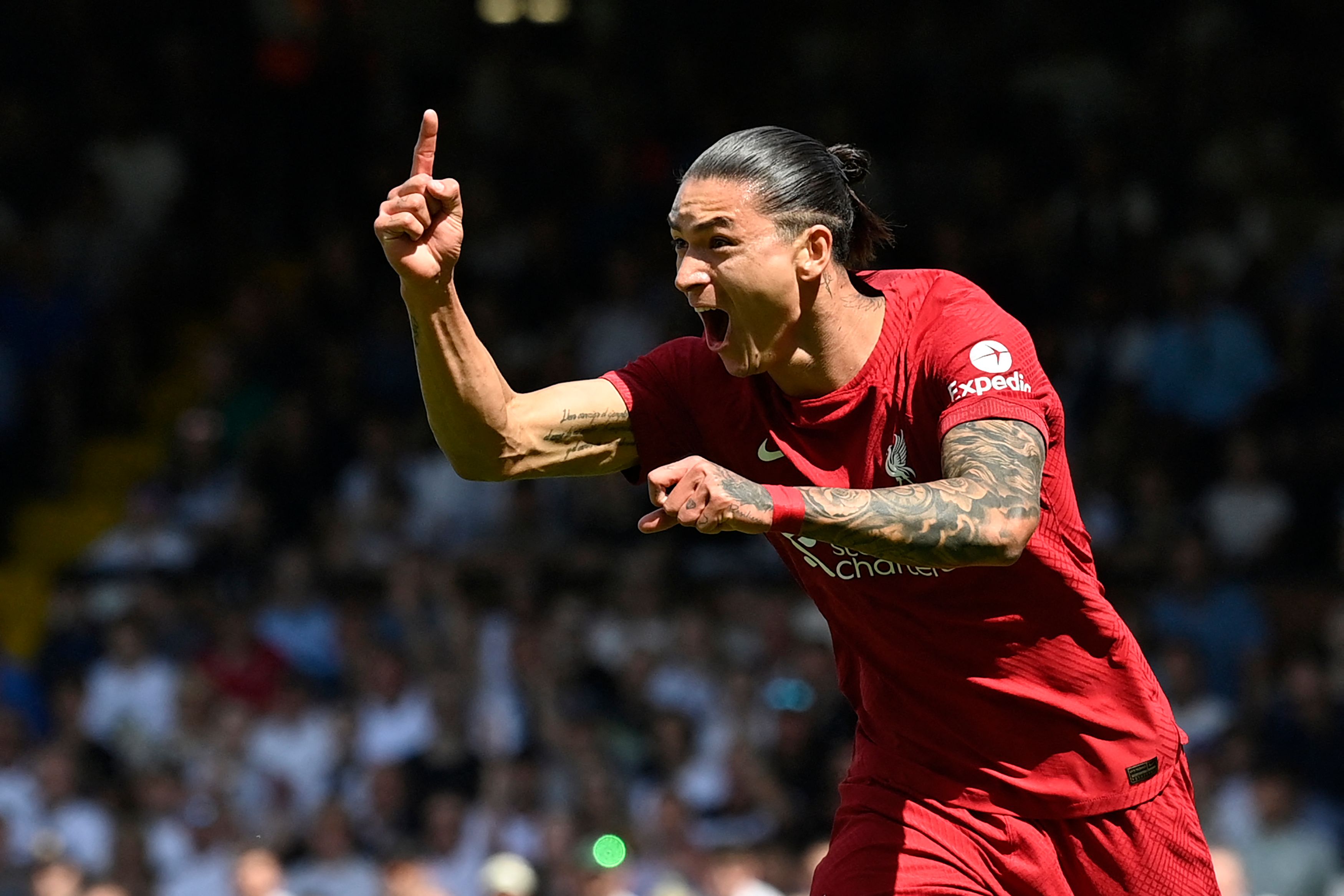 But Darwin Nunez, who had grabbed the Reds’ first equaliser, helped Trent Alexander-Arnold’s pass into Salah’s path and the Egyptian scored in Liverpool’s first fixture for the sixth season in a row.

If Jurgen Klopp’s men had gone on to claim a winner it would have been desperately hard on Marco Silva’s men.

Mitrovic grabbed both goals, but new boys Andreas Pereira and Joao Palhinha were just two of a number of home players to give outstanding performances.

In contrast, too many Liverpool players were below par and a bad day was made worse by Thiago limping off with a hamstring problem early in the second half. 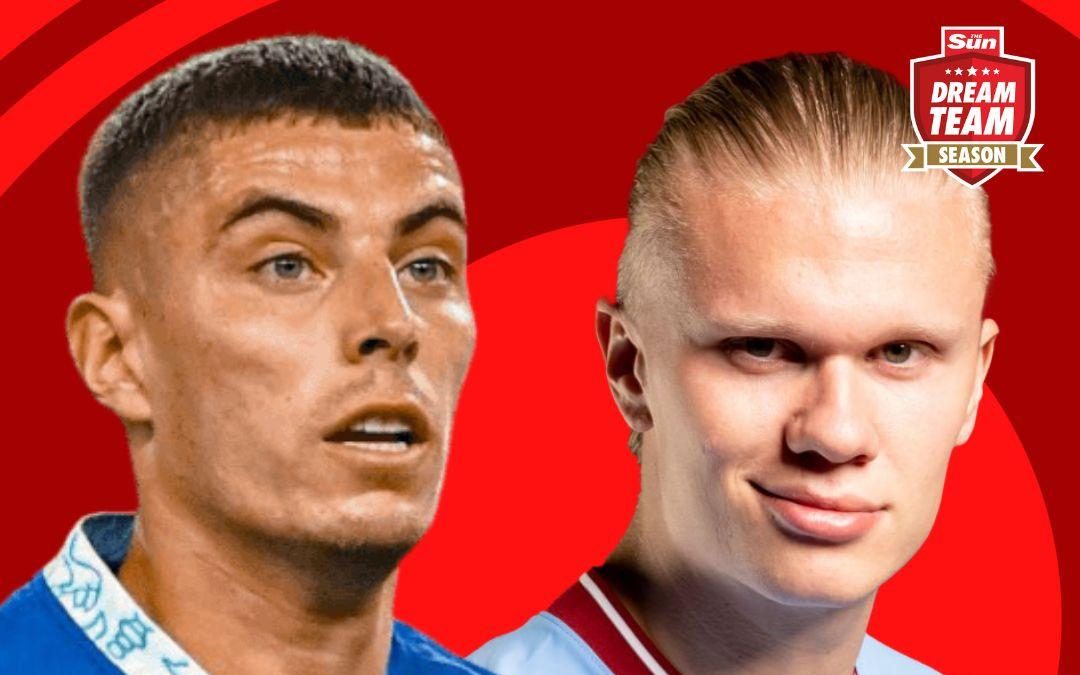 I won £15,000 after coming second on Dream Team… here’s my tips for this season

It was drawing games that cost the Reds the title last season.

But although Jordan Henderson hit the crossbar in stoppage time, they should be grateful to have escaped from Craven Cottage with a point.

Fulham were at it from start to finish, making a mockery of those who expected a comfortable stroll in the sunshine for the Reds.

Mitrovic could have put the Cottagers up inside the first minute, only to jab wide after an Alexander-Arnold error.

But it was only a temporary reprieve for the Reds and their right-back.

Bobby De Cordova-Reid and Pereira in particular made life uncomfortable for Alexander-Arnold as the home side dominated the first half.

And then the goal that Fulham deserved finally arrived.

A good move ended with Kenny Tete sending a deep cross to the back post and Alexander-Arnold let himself be bullied by Mitrovic, who headed past a less-than-convincing Alisson.

Alexander-Arnold showed his better side with a fine crossfield pass, only for Robertson to overhit his cross, then Diaz hit Marek Rodak’s left-hand post.

But an equaliser would have been a travesty.

Things deteriorated further for Klopp when Thiago went off five minutes after the break.

The Reds boss threw on Nunez for the out-of-touch Roberto Firmino at the same time.

But little changed immediately and the home crowd thought their side had gone 2-0 up when Neeskens Kebano beat Alisson with a wonderful shot. 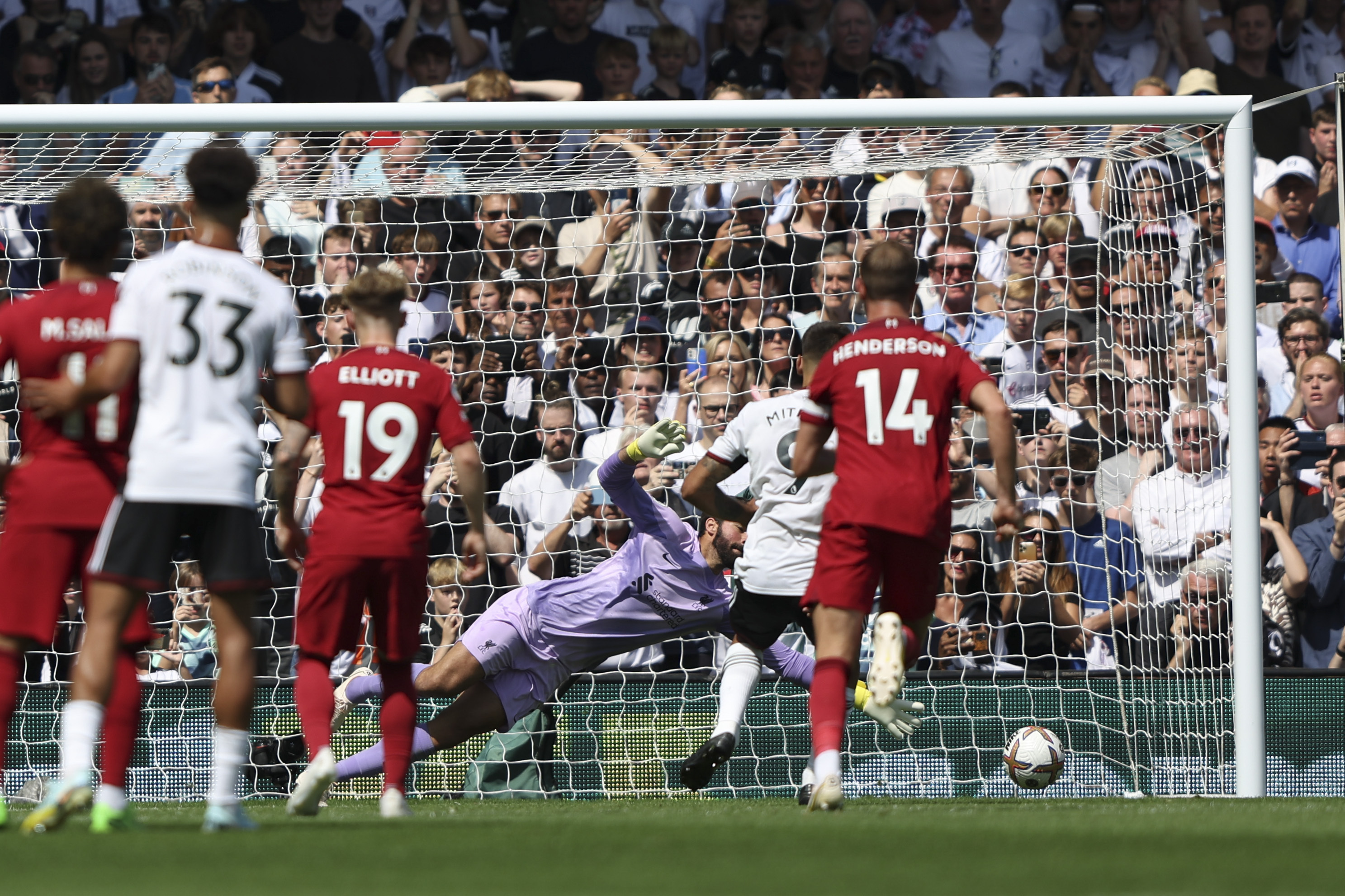 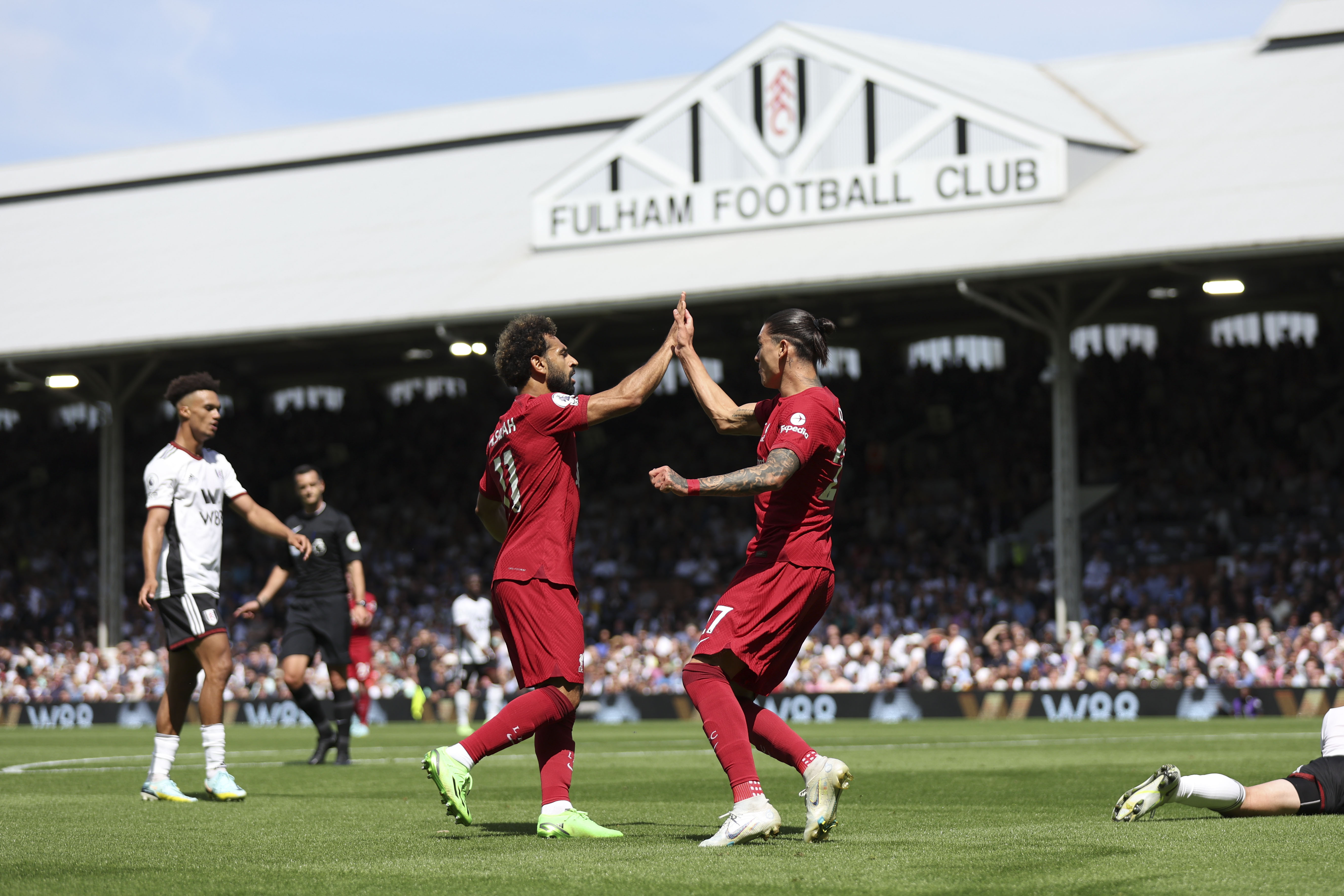 But the ball struck the post and somehow stayed out. For a while it seemed to be a sliding doors moment.

Liverpool broke down the right, Salah crossed and Nunez, under pressure from Tosin, flicked the ball home superbly.

The Uruguayan had a chance to turn the game completely on its head soon afterwards, but a weak finish allowed Tim Ream to clear.

Suddenly it was all Liverpool. Tosin blocked a Diaz shot from a Nunez knock-down, and Rodak palmed a Salah header over the crossbar.

But Fulham were prepared to rip up the script a second time.

Mitrovic charged through the middle, Van Dijk made a schoolboy challenge and the Serb buried the penalty to Alisson’s left.

On came Fabio Carvalho to join fellow former Fulham youngster Harvey Elliott on the pitch and he volleyed over the bar with just over 10 minutes to go.

After Mitrovic’s contribution for Fulham, Nunez stepped up to the plate.

Alexander-Arnold clipped a ball over the top and the £85m man helped the ball on to Salah, who doesn’t miss from that kind of range. 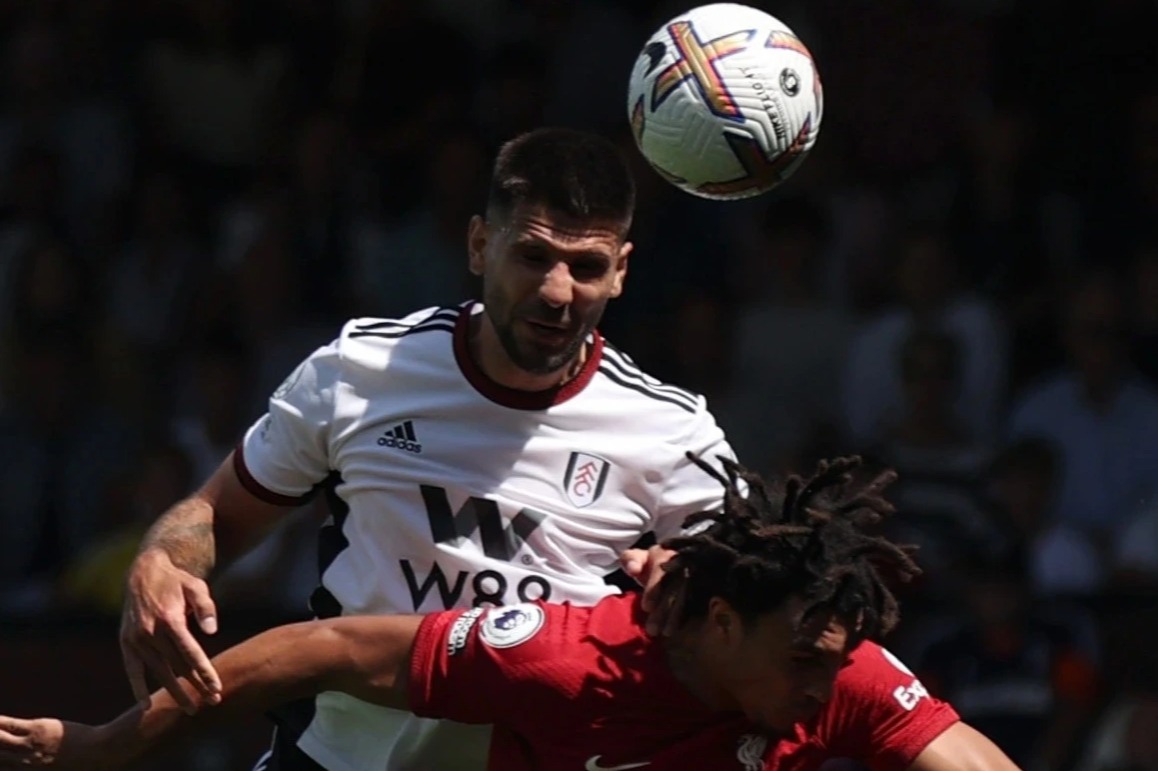 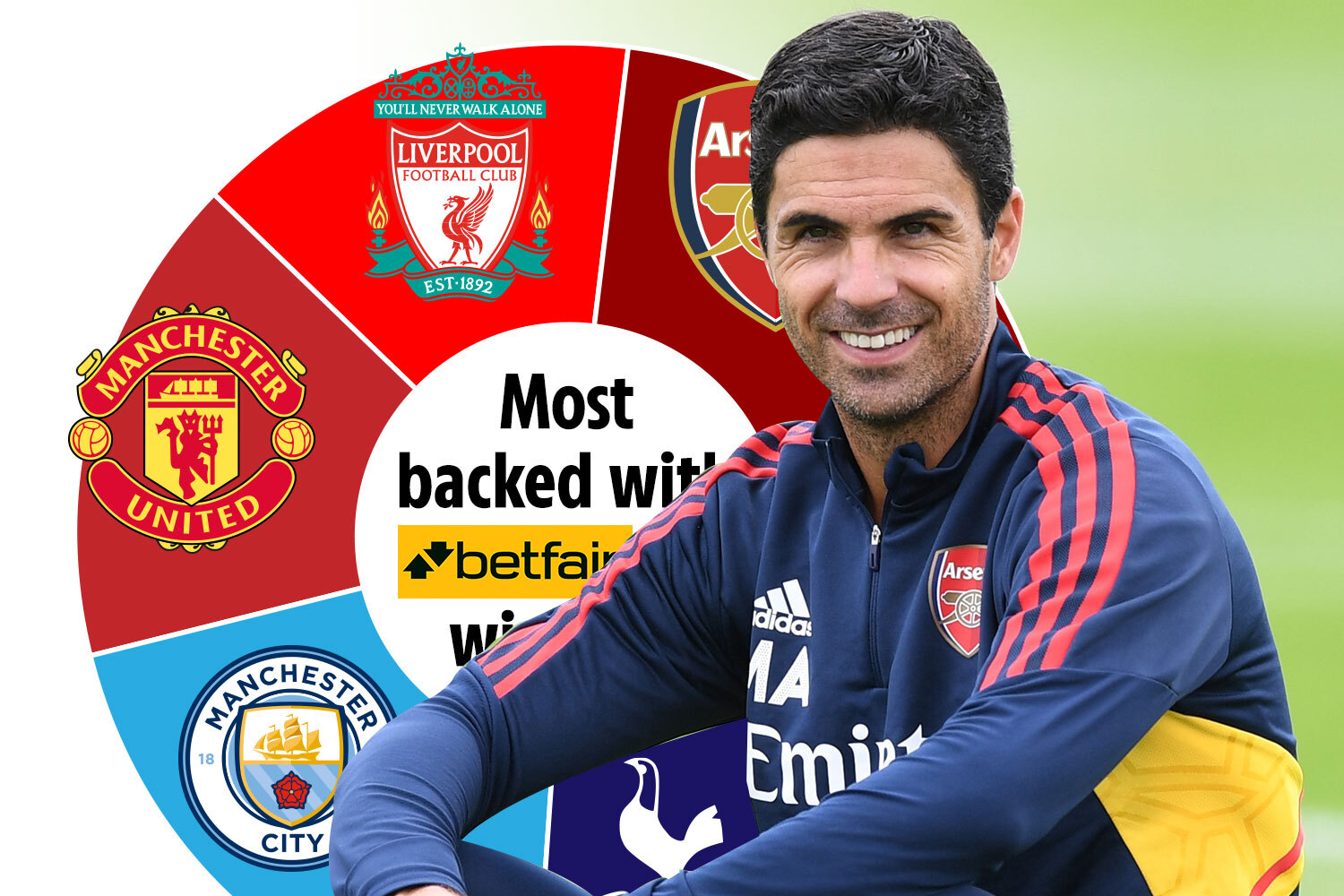 Especially not on the opening weekend of the season.

Henderson made the bar vibrate with his late shot, but it was his side that was rattled for much of the game.

And it’s Fulham who will be far more encouraged by their first showing. 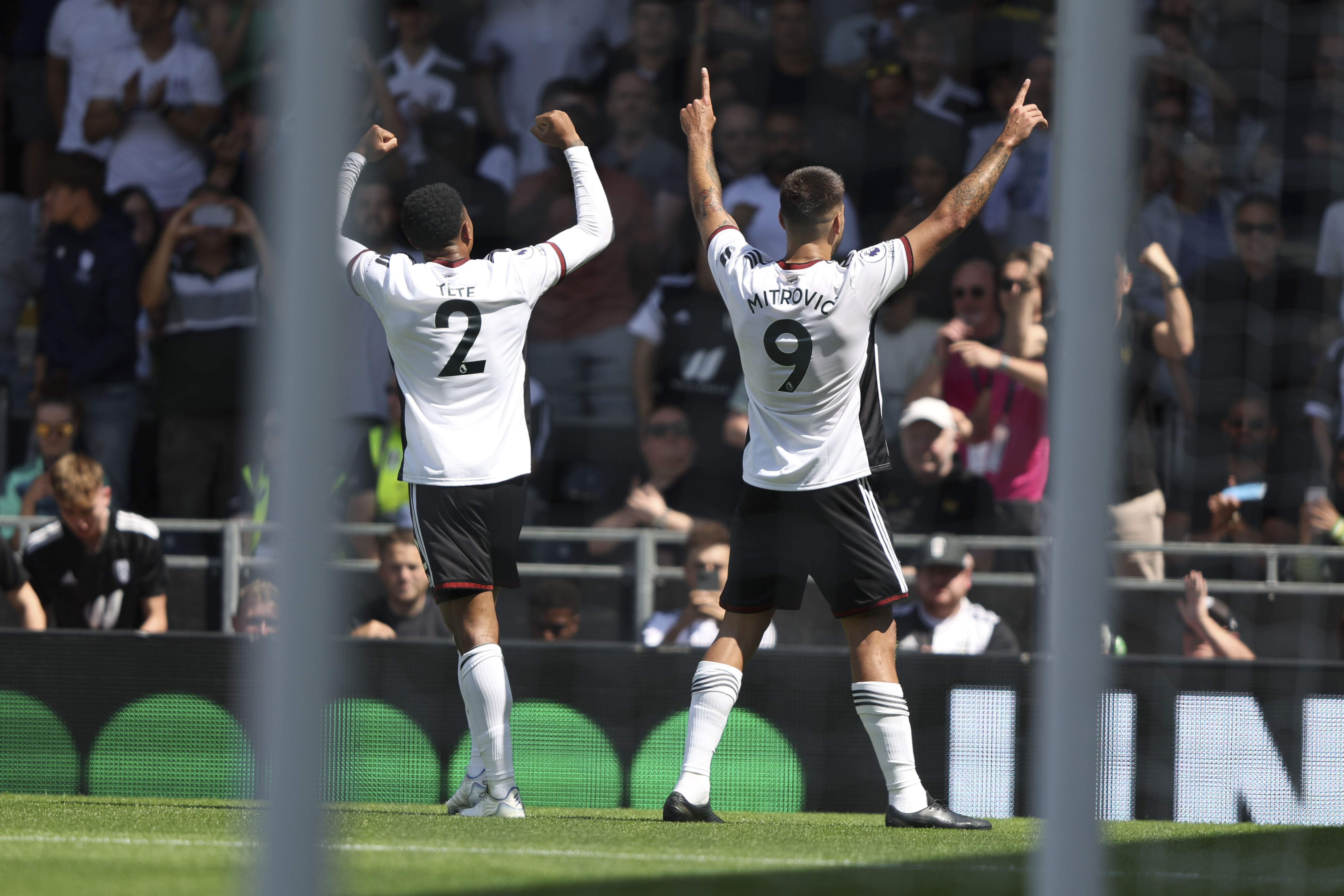 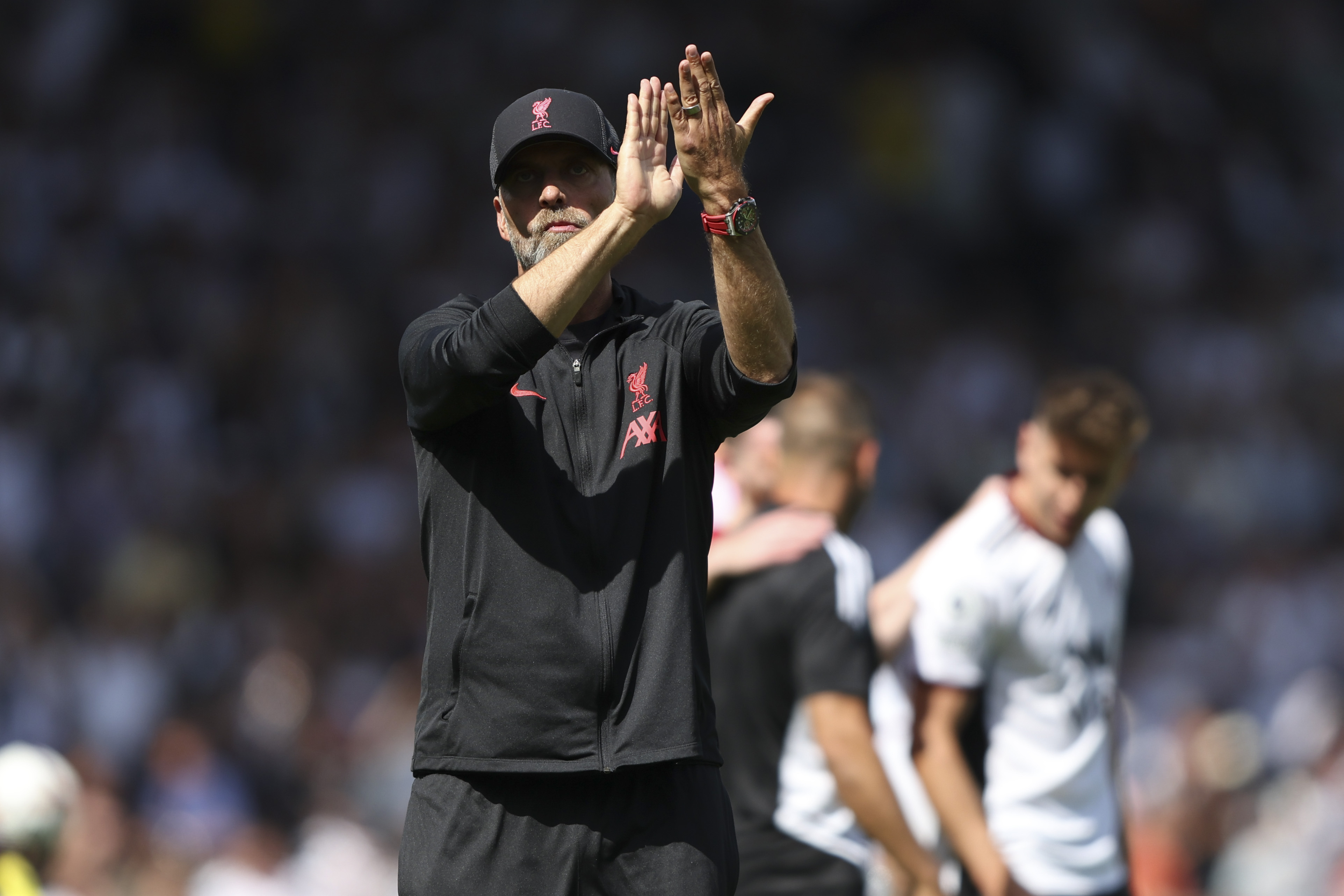 12am Boxing news LIVE: Fury weighs in one STONE heavier than first fight, Wilder in heavier too after MGM Grand weigh in – The Sun