REECE JAMES' personal trainer claimed he had "a lot to say" after his man picked up an injury on his return to action last night.

James, 23, missed the World Cup after sustaining a knee injury while playing for Chelsea back in October. 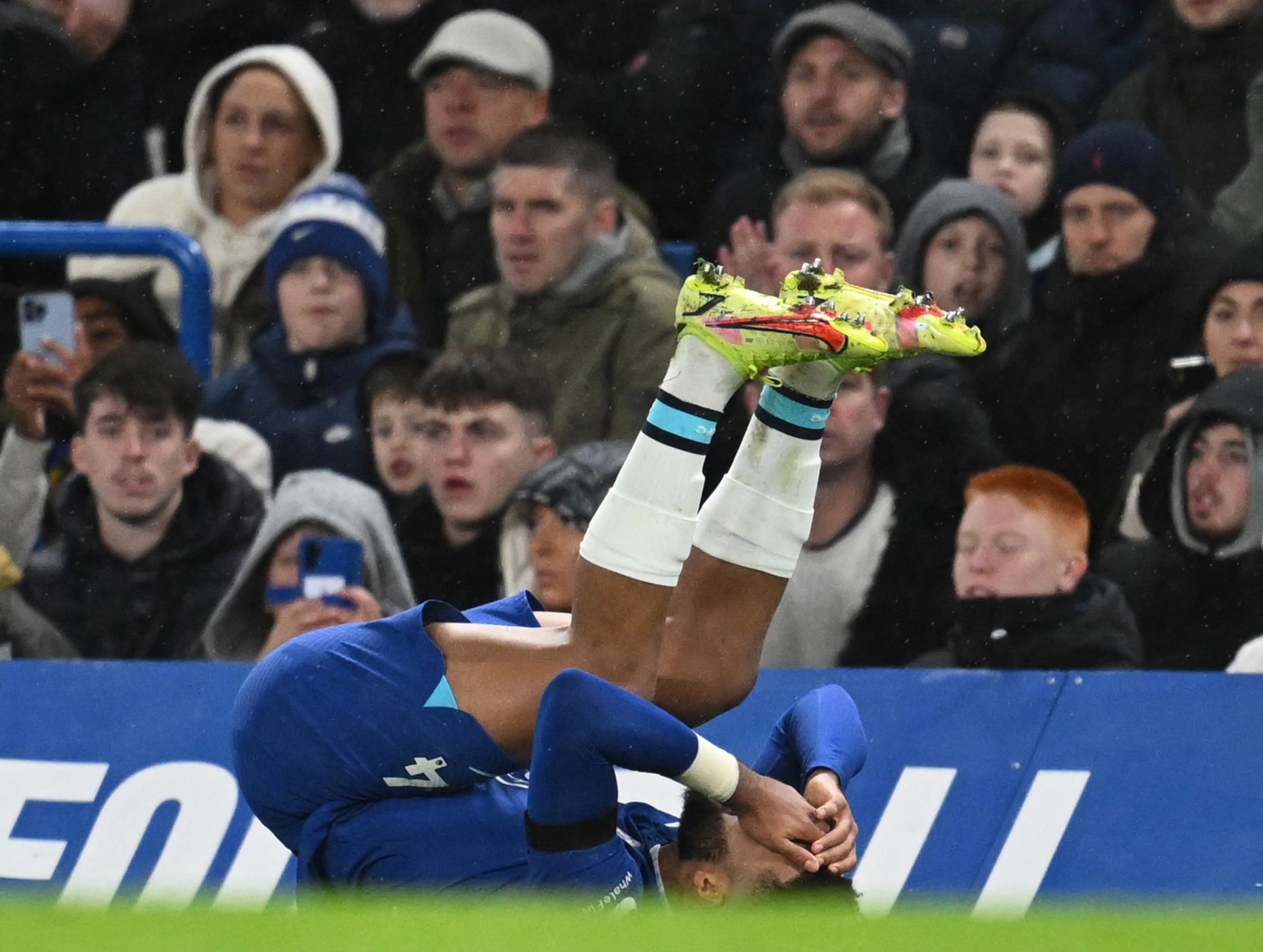 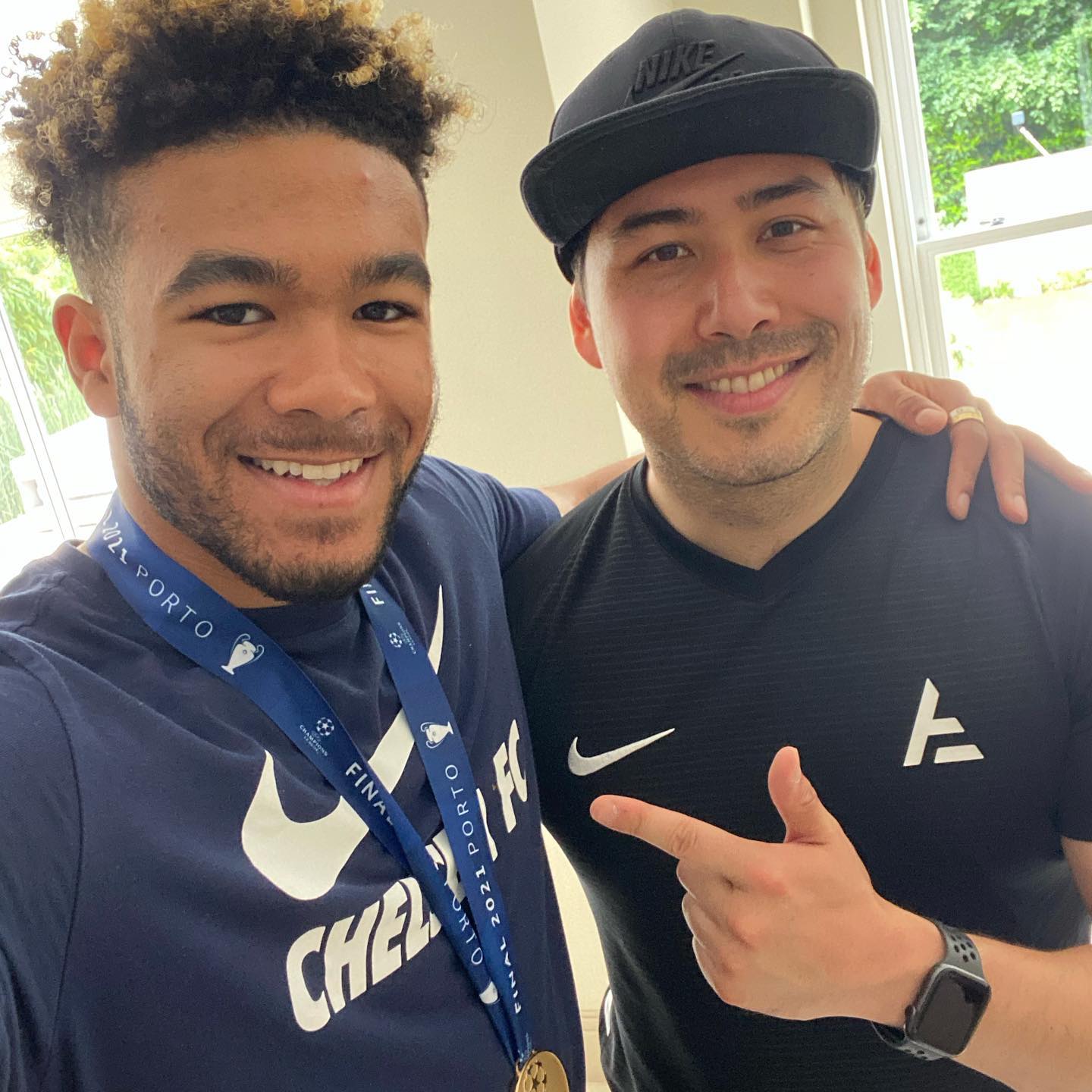 The full-back felt he could have played a part in the tournament, but was left out of Gareth Southgate's 26-man England squad.

He was back in action yesterday, being handed a start in Chelsea's 2-0 win over Bournemouth.

But his comeback lasted just 53 minutes, when he had to be replaced by Cesar Azpilicueta after appearing to aggravate his knee.

James' personal trainer James Ralph, who was in attendance at the match, quickly took to Instagram to express his frustration at the situation in a now-deleted story.

He posted a plain black image, with three frustrated emojis.

Ralph also wrote: "I need to bite my tongue despite having A LOT to say…"

The trainer has worked with James for around 18 months, describing him as a "hugely dominant athlete" with a "perfect work ethic".

Ex-Liverpool ace Spearing in hospital over Christmas after health shock 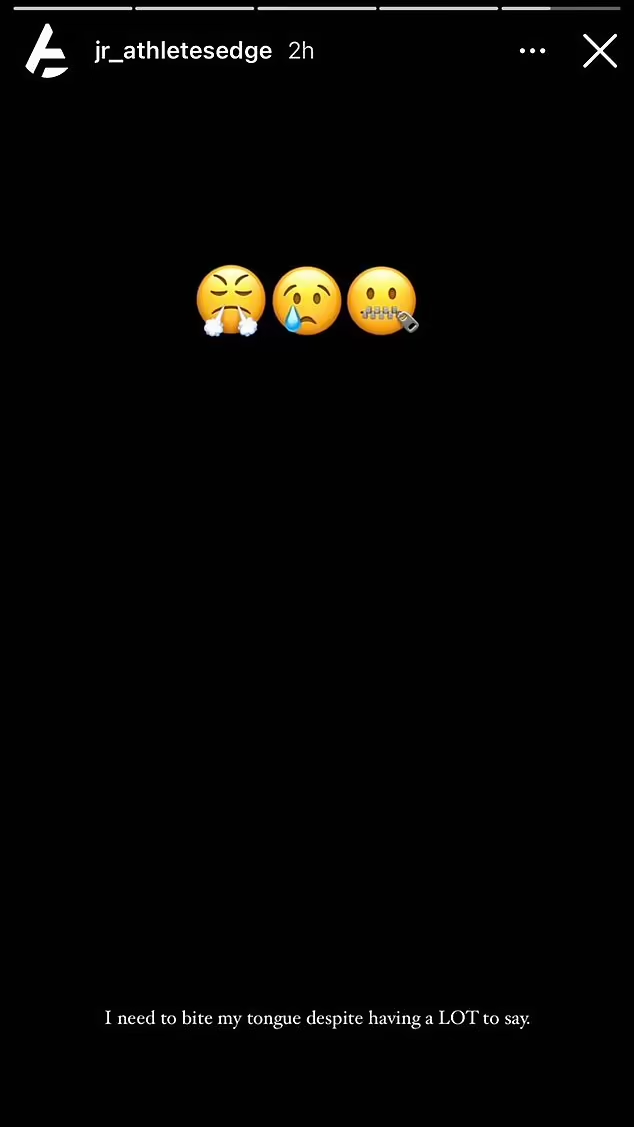 Asked how bad the situation was, he replied: "Too soon, it's obviously the same area, so we are concerned. We will have to wait for the next 24-48 hours.

"There was a sort of chop and he felt something there. We will have to see the extent of it.

"At the moment we are just at a stage of hoping it isn't as bad and keeping our fingers crossed.

"The plan was not for him to play 90 tonight. He was going to play 60-65 minutes which was a build-up to what he did previously.

"He's disappointed, of course, at the moment. We just have to hope it's not as bad as it was, and he can get a speedier recovery."

Further quizzed about James' importance to his plans, Potter added: "Reece is a world class player. You see it from the outside, but it's not until you work with him that you realise how good he is.

Upon missing out on England's World Cup squad last month, James had said: "Devastated. The minute I injured my knee, I knew the turn around to make the World Cup would be tight, but I always felt it was possible.

"I've worked harder than I ever thought I could to give myself the best chance of going and I truly believed I could help the team.

"I appreciate there was risk on both sides but it was one I was willing to take." 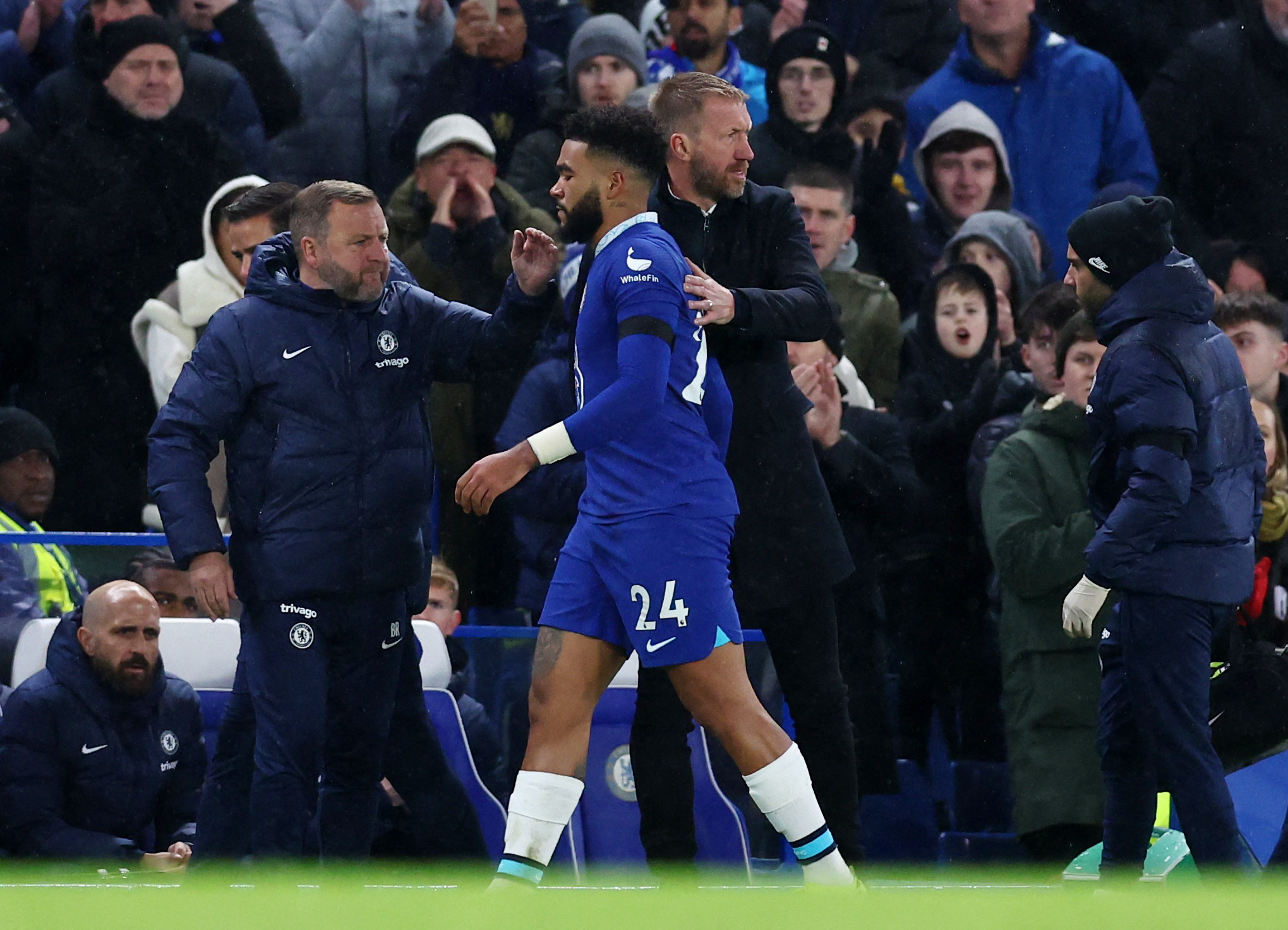