The 23-year-old centre-back made 30 appearances for the Blues under Thomas Tuchel last season. 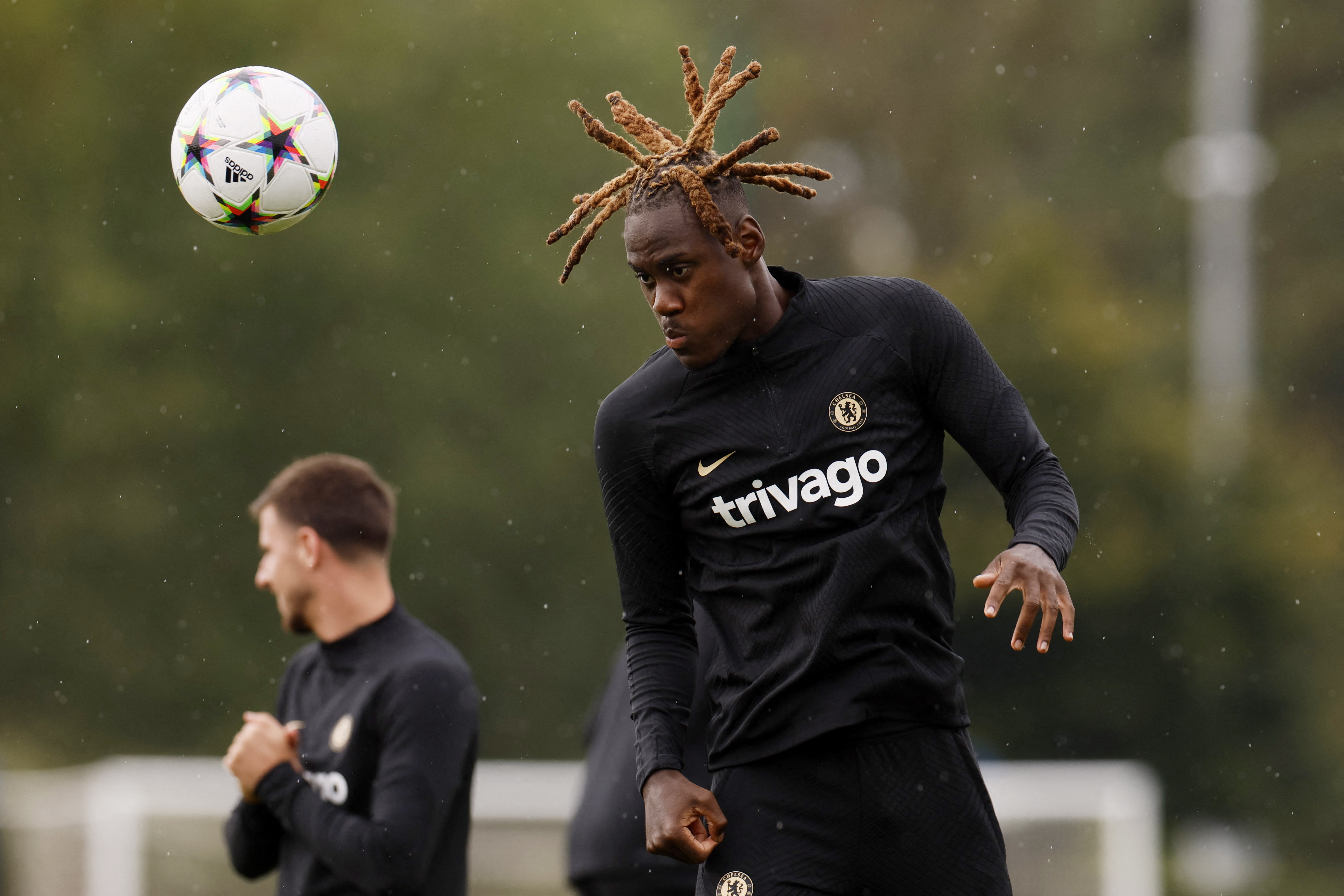 But he has featured in just one match so far in the new campaign – which came in a 2-1 victory over Leicester.

The arrival of Graham Potter has not instantly change his fortunes either as he was named as an unused substitute in the 1-1 draw with RB Salzburg.

And according to Corriere dello Sport, he could be on his way out of the club in January.

That is because Mourinho is reportedly interested in bringing him to Roma on loan.

The Italian outfit were keen on the young defender in the summer window, with Mourinho thought to be calling for Chalobah as one of their main targets.

A deal could not be reached, but contacts made previously make a move in January all the more likely.

Chalobah joined Chelsea as a young boy and eventually broke through into the first team last season after loan spells at Ipswich, Huddersfield and Lorient.

He enjoyed a positive first season in the team but now appears further down the pecking order.

The arrival of both Kalidou Koulibaly and Wesley Fofana adds to the likes of Thiago Silva, Cesar Azpilicueta and Marc Cucurella – all of whom can play at the heart of a back three.

The strength in depth looks set to limit Chalobah's opportunities in west London.

And a move to Mourinho's Roma could be the best option for all involved.

Roma have started their Serie A campaign with four wins, one draw and two defeats.

They sit sixth as a result, four points behind early pace-setters Napoli at the top of the table.