OUR latest Gaffer of the Week needs to show more confidence in himself.

Robert Crawford has titled his XI 'Trash' but his selections proved to be anything but that in Game Week 11 as they racked up 109 points, the biggest total of all active teams! 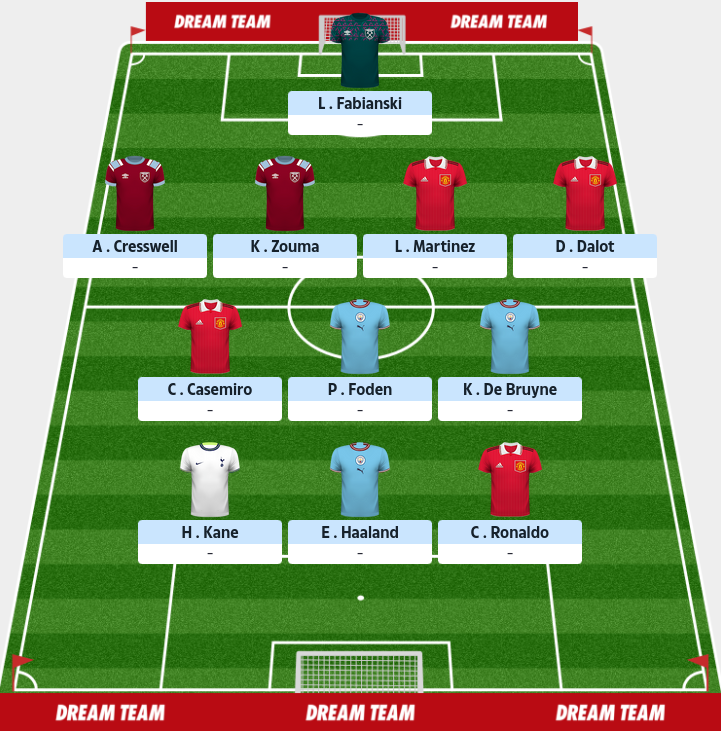 The former scored the Hammers' opening goal in their 2-0 win over Bournemouth on Monday night and claimed the Star Man award too for an 18-point haul.

Cresswell and Fabianski both achieved 7+ ratings on top of their clean sheet points for eight each.

It may sound greedy but Robert might even feel like he missed out on some points from his selected Irons as none of them featured in the 1-0 win over Silkeborg in the Europa Conference League on Thursday night.

Still, given that Zouma was the highest-scoring defender of the Game Week (with an ownership of just 1.8%) he can't have too many complaints.

Diogo Dalot (£3.4m) has proved to be an excellent value-for-money option despite an early wobble.

The Man United right-back opened the scoring against Sheriff Tiraspol in midweek to pocket 13 points in all, more than making up for his blank at Stamford Bridge at the weekend.

Dalot is now the fifth-best asset in his position having moved onto 62 points overall.

Lisandro Martinez (£3.7m) picked up seven points for his efforts. 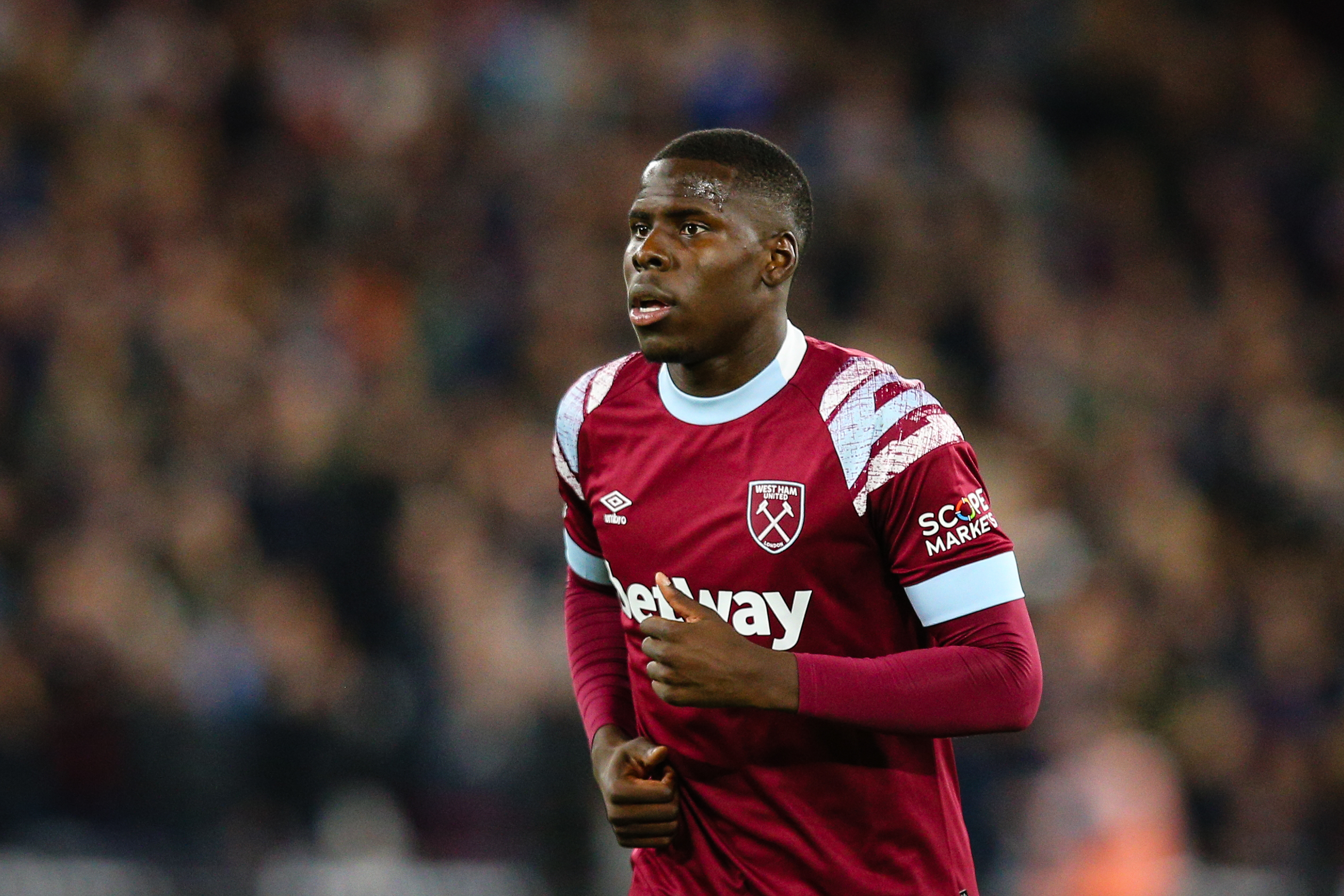 In midfield, Phil Foden (£5.5m) returned a goose egg as he started on the bench against Brighton before participating in the 0-0 draw with Borussia Dortmund in the Champions League that essentially became an exercise in energy conservation.

Kevin De Bruyne (£7.5m) sat out in Germany having added 13 points to his impressive tally against the Seagulls, capping another masterful performance with a trademark long-range stunner as Pep Guardiola's side registered a 3-1 win.

Casemiro (£2.5m) was Robert's ace in the hole though, popping up in stoppage-time to grab the Red Devils a point against Chelsea with a looping header.

The Brazilian generally specialises in the facets of the game that don't necessarily translate to Dream Team returns but the combination of late goal and diligent midfield marshalling earned him the Star Man award in west London for a 13-point haul.

Robert was among the 0.6% of gaffers who benefited from the five-time Champions League winner's efforts this week. 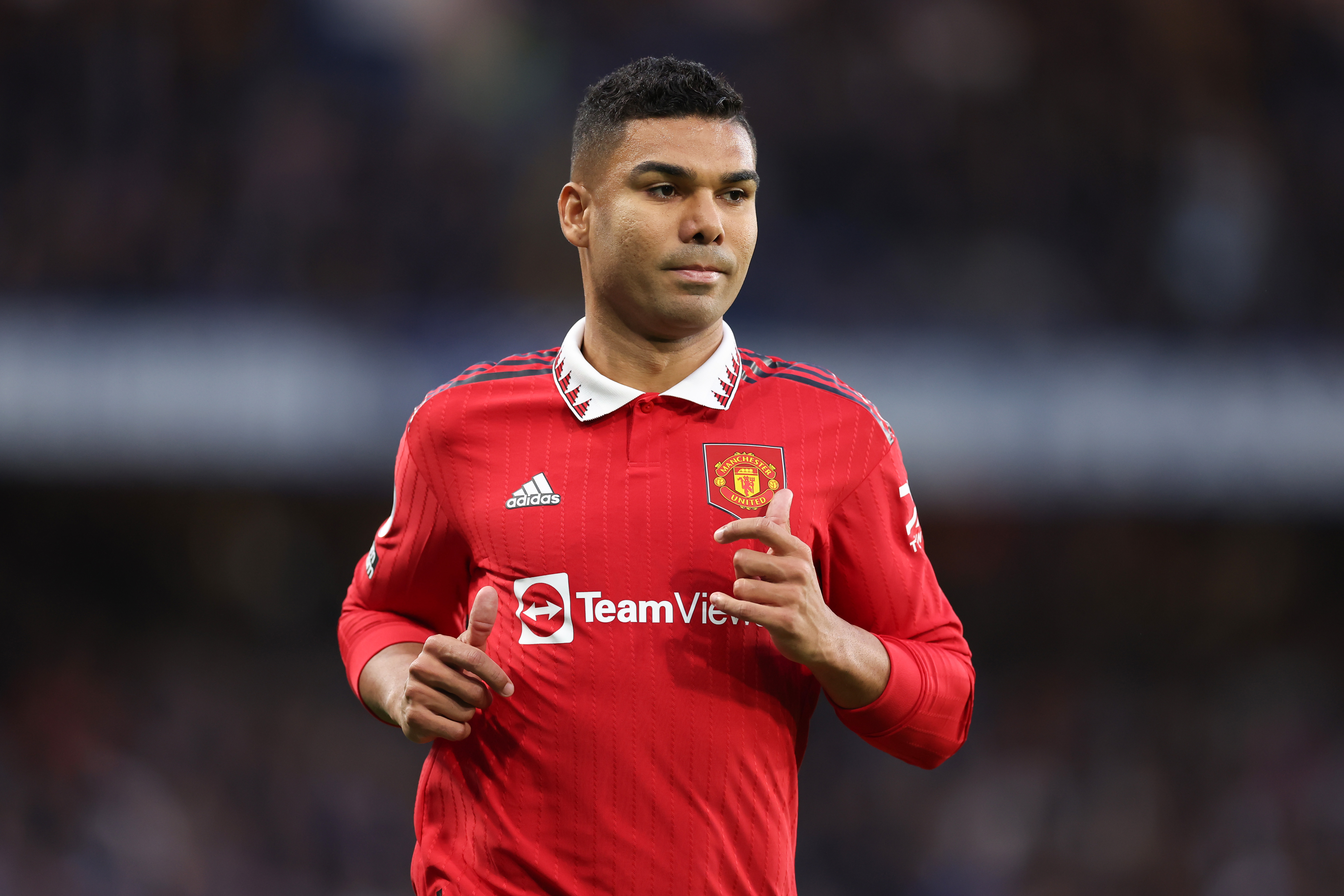 Erling Haaland (£9.1m) bagged what felt like a customary brace at the Etihad on Saturday to take his overall Dream Team points tally to 187 – could he reach 200 before anyone else celebrates a century?

Harry Kane (£7m) had a late goal cruelly chalked off at home to Sporting CP in midweek but his owners still took eight points from his close-range header against Newcastle.

Man United's legendary No7 has been severely limited in terms of playing time this term and, truth be told, Robert may be better off investing the budget into a guaranteed starter but it all worked out fine this week as the 37-year-old eventually got his goal against Sheriff for an eight-point return.

Superb stuff, Robert, good luck to you and all gaffers ahead of Game Week 12!

Day 33 without sports?: Five overlooked moments that proved to change the course of sports history