SEBASTIAN VETTEL toasted his F1 career at a meal with the other 19 drivers on the grid as he prepares to bail out of the sport.

The get-together was planned by his old rival, Lewis Hamilton, who also picked up the tab at the end of the night. 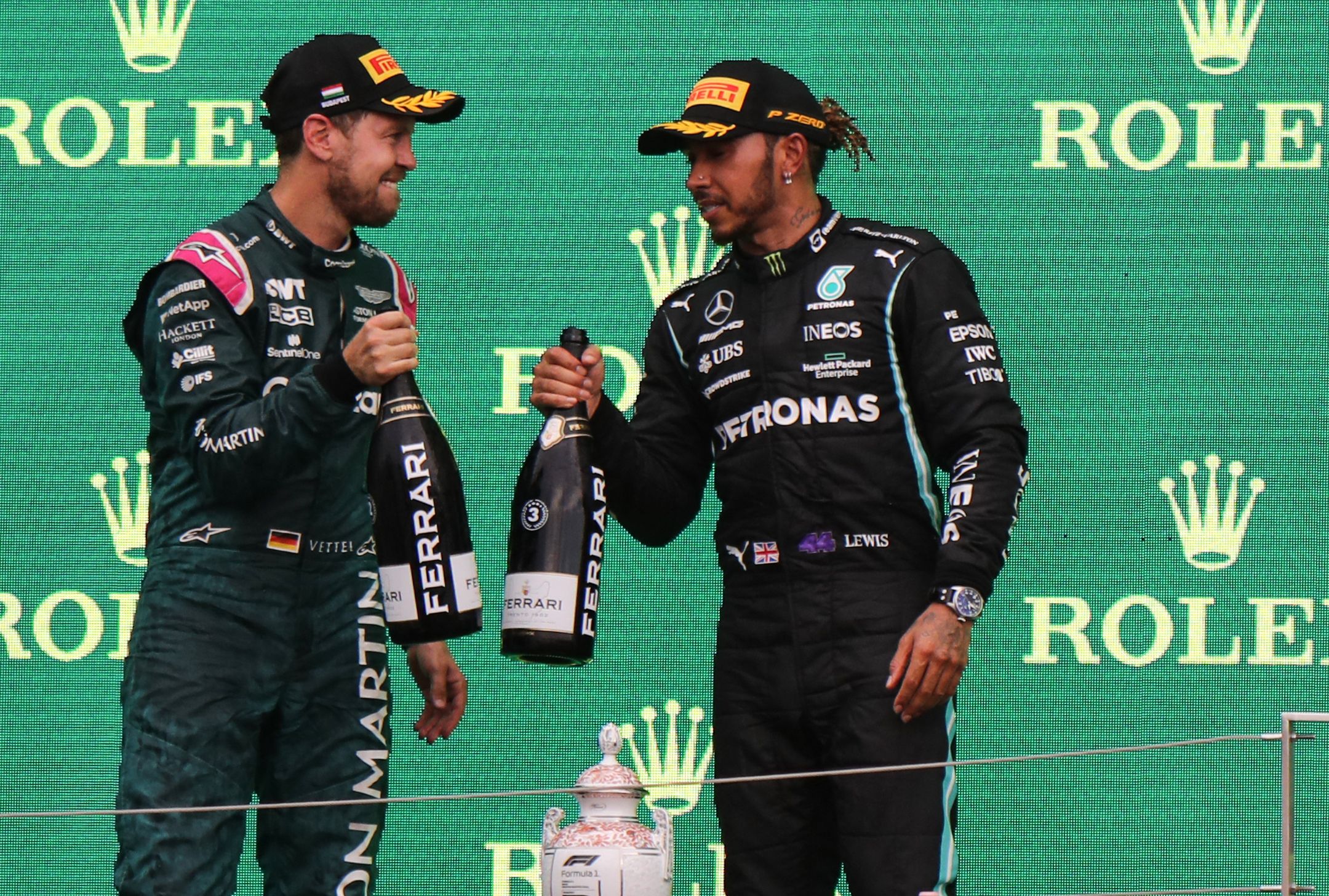 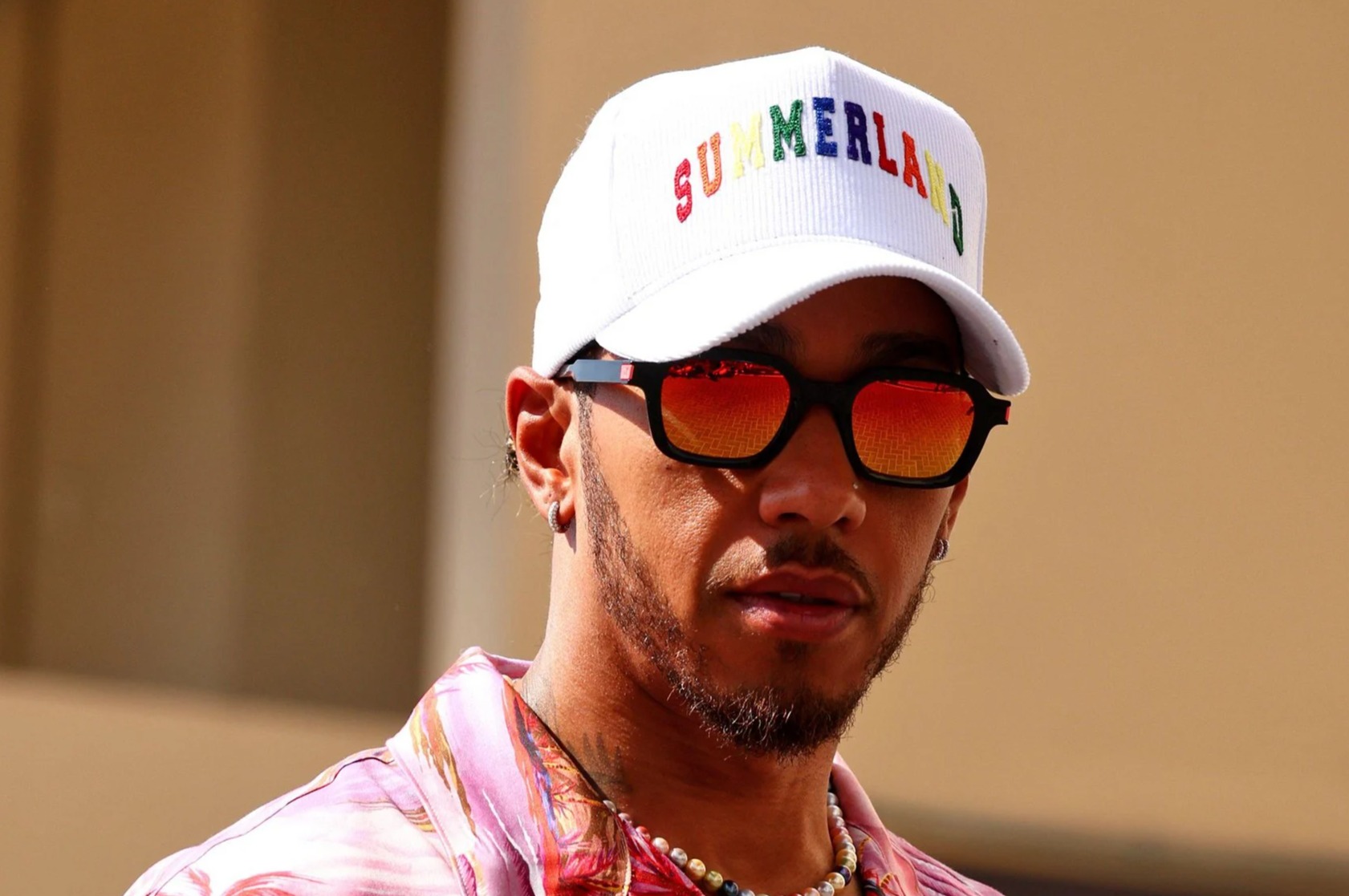 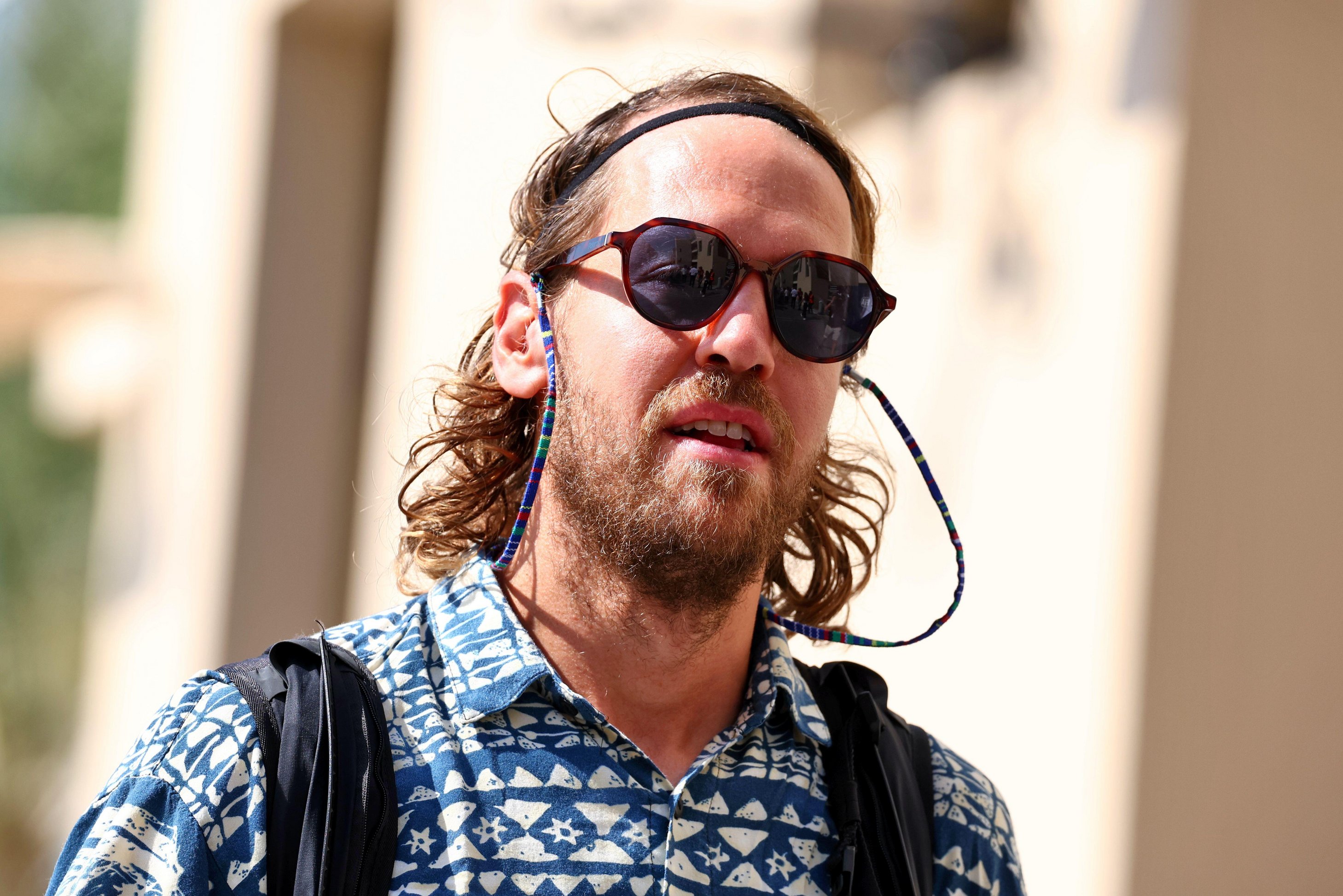 The two traded blows during their 16 years in F1 having both made their debuts in 2007.

They famously clashed at the Azerbaijan GP in 2017 when the German rammed his Ferrari into the Mercedes man in a fit of rage.

The flashpoint came up ahead of this weekend's Abu Dhabi GP, when Hamilton was asked about his thoughts on Vettel, who interrupted to apologise for the incident.

Hamilton said: "When I think of Seb… he was a bit of a nuisance back then!" 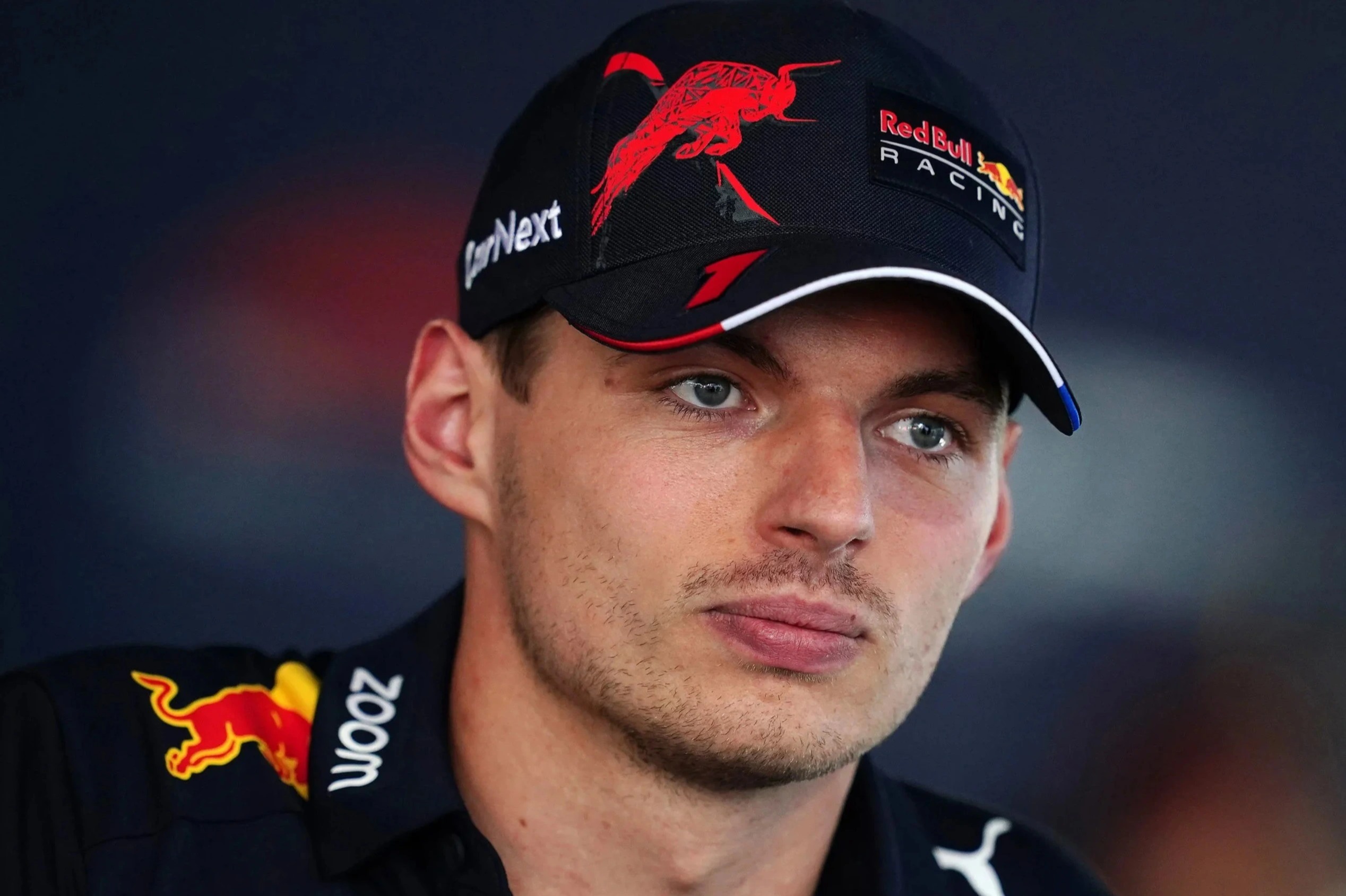 Vettel then interjected and said: "I'm actually quite sorry… it's your answer, but I think Baku wasn't a great moment, because what I did wasn't right. But actually from that moment onwards our friendship got better!

"So I don't want that moment to… not happen, if you see what I mean!"

Hamilton added: "I agree. We always had such great battles, honestly, and I was just thinking, most drivers are coming back.

"Alonso came back, [Hulkenberg is back in 2023] Seb's probably going to come back.

Tributes as ex-Austrian international, 57, dies after being hit by train

"We're seeing other drivers coming back, so I'm sitting here accepting, yes, it's your last race… but… he'll be back.

"Formula One has a way of sucking you back in. We've noticed that from so many other drivers."

Vettel will notch his 299th start on Sunday – one shy of a landmark because his Ferrari broke down on the way to the grid in Bahrain in 2016, while he missed two races this season due to covid.

After winning his four titles with Red Bull and joining Ferrari, he sees out his career at Aston Martin where he has been hamstrung by car performance.

For the meantime, the 35-year-old, who has taken a keen interest in the environment, says he has no plans other than to spend time with his wife and three children at their home in Switzerland.

When asked if he would join another championship, he said: "I think naturally you do look at other stuff. I don't know yet, is the answer.

"I look forward to the idea of nothing, at first, and then see what it does to me. I mean, there are lots of other things in my head as well.

"Other interests and ideas outside racing. I've done this for so long and it's central to my life.

"It will be difficult to say that I'm not going to miss it, but how much and whether then I start to look at something else, we'll see.

"I always liked, for some reason, rallying, but I can see it's a major challenge, because it's so different to what we do. 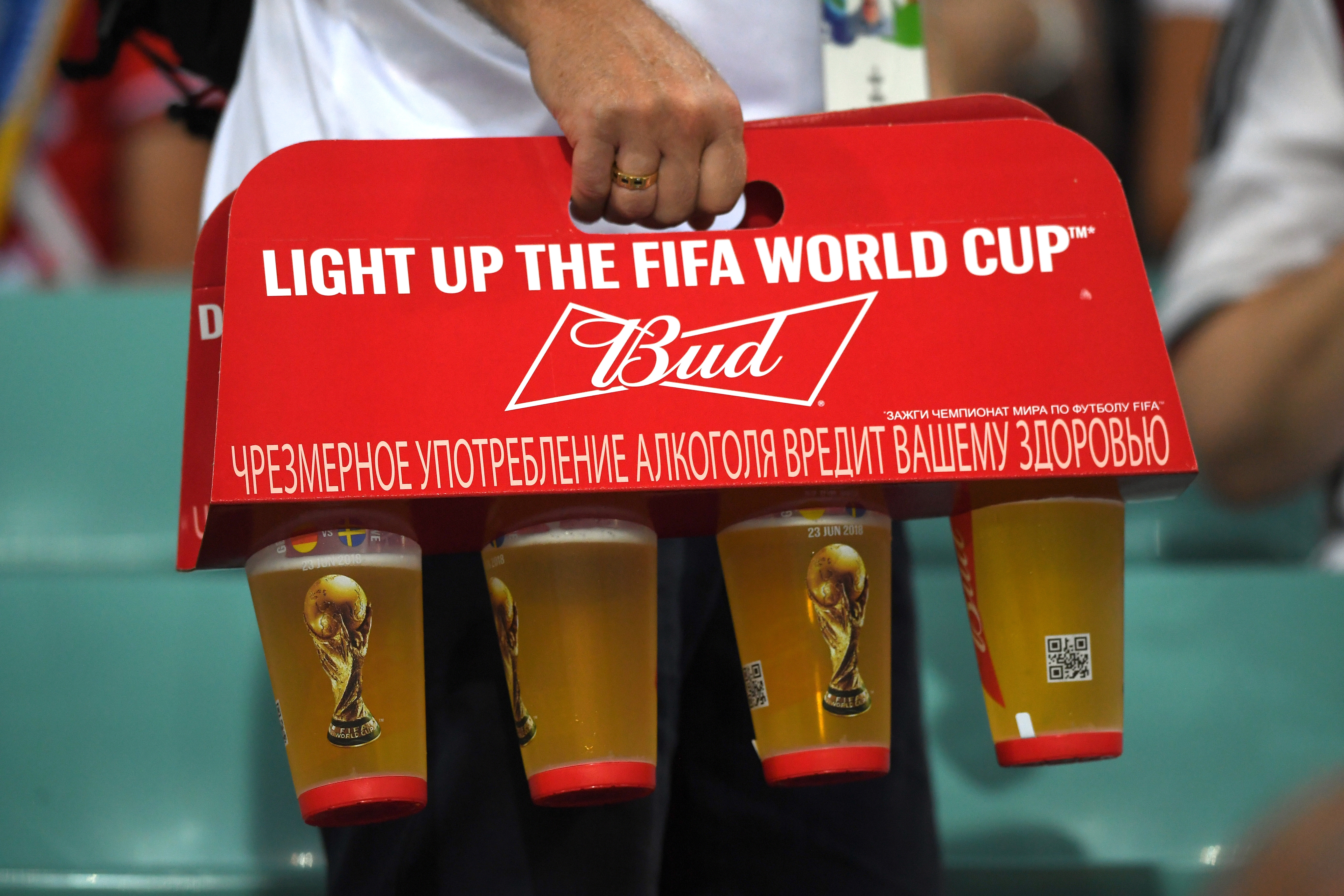 "I'm looking forward to being surprised and as I said, learn about myself, spend more time with my kids and family, learn together with them, which obviously will be a different challenge to me and a different pace.

"And to give more room to maybe the things that I naturally didn't have time for."