The F1 legend passed away on Saturday, aged 97, after spending over half a century commentating on the sport. 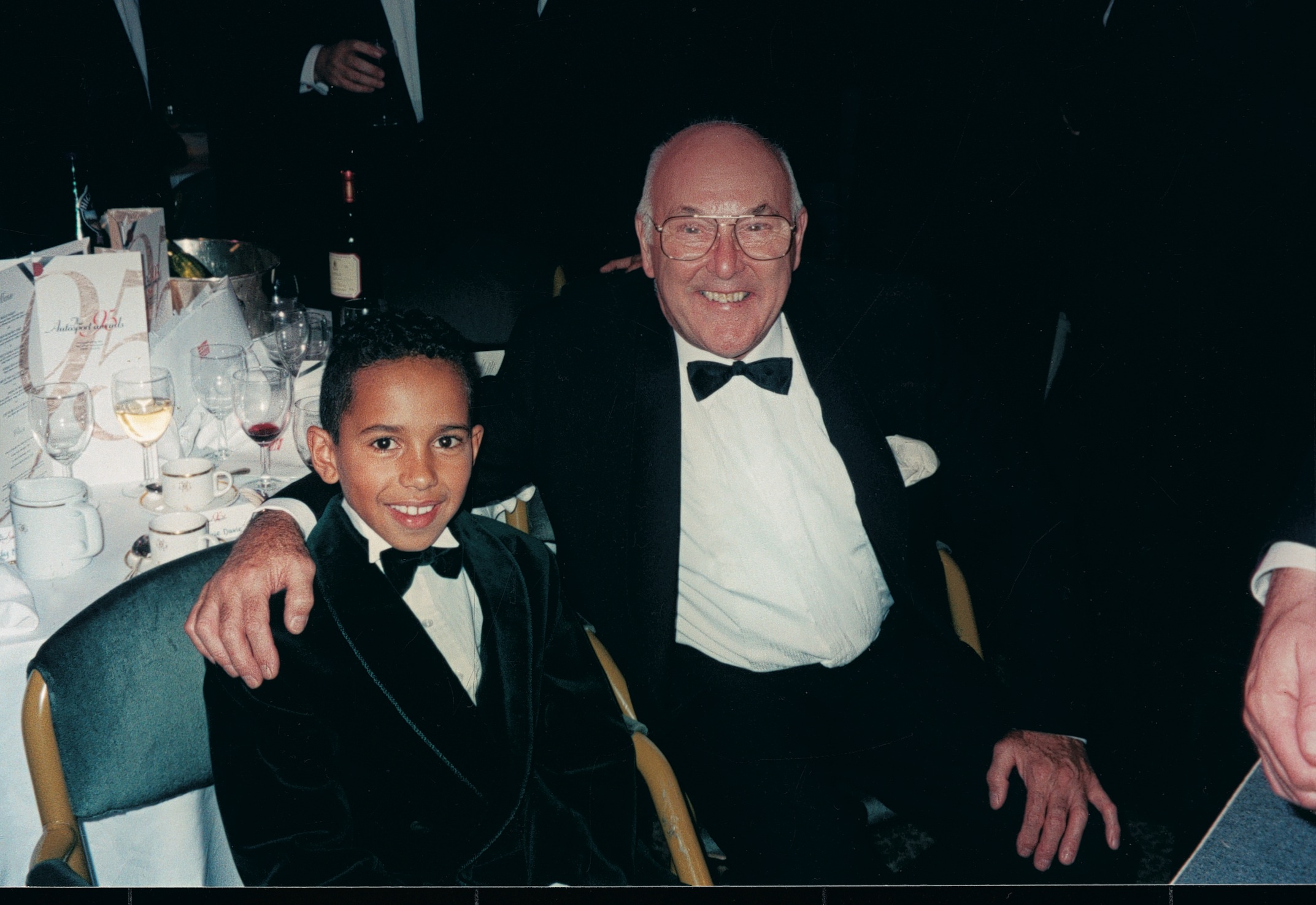 Walker was known across the world for his enthusiasm behind the mic as he brought motoracing to life in his own unique way.

Hamilton said: "I remember hearing his iconic voice. Growing up watching all the grand prix, he really made the sport exciting.

"There has been no one like him on TV. Even without watching the TV if you are out of the room, you hear him excited and it makes you want to run back in and see what's happening.

"He was very much loved around the world I think, obviously in the UK. I think his contribution to the sport is huge and with me growing up watching him through the early days of my life and hearing him, no one can come close.

"It is sad to hear of his passing but I think he has had a long, great life. I hope I have the opportunity to live the long life he has."

Highly excitable, Walker became a household name – fondly remembered for his mistakes as much as his delivery.

F1 stars paid tribute to the Brit during preseason testing on Sunday in Bahrain, where a banner was revealed by F1 in his honour.

Walker is synonymous with a number of Murrayisims, while his commentary when Damon Hill won the title in 1996 was pure emotion. 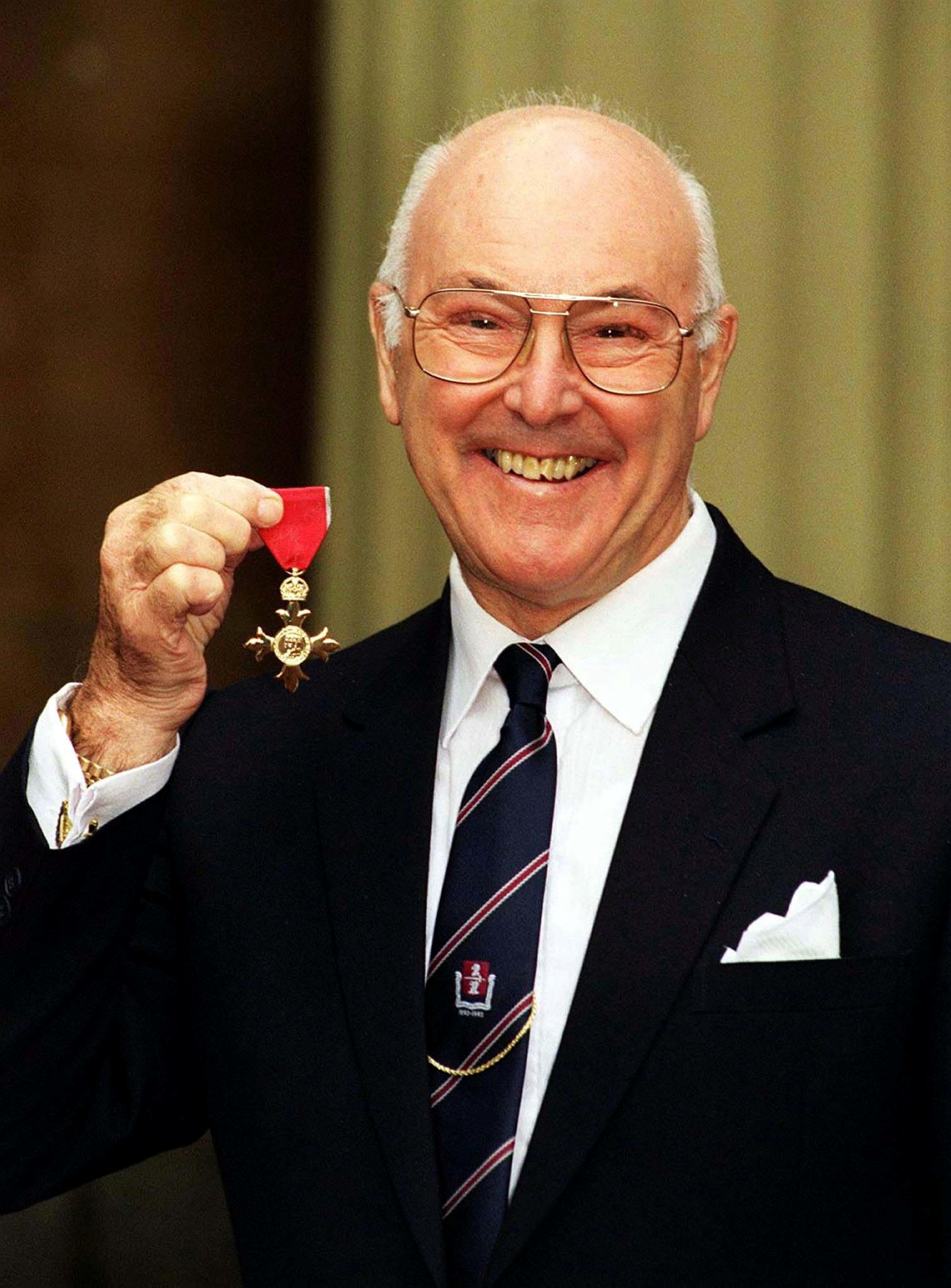 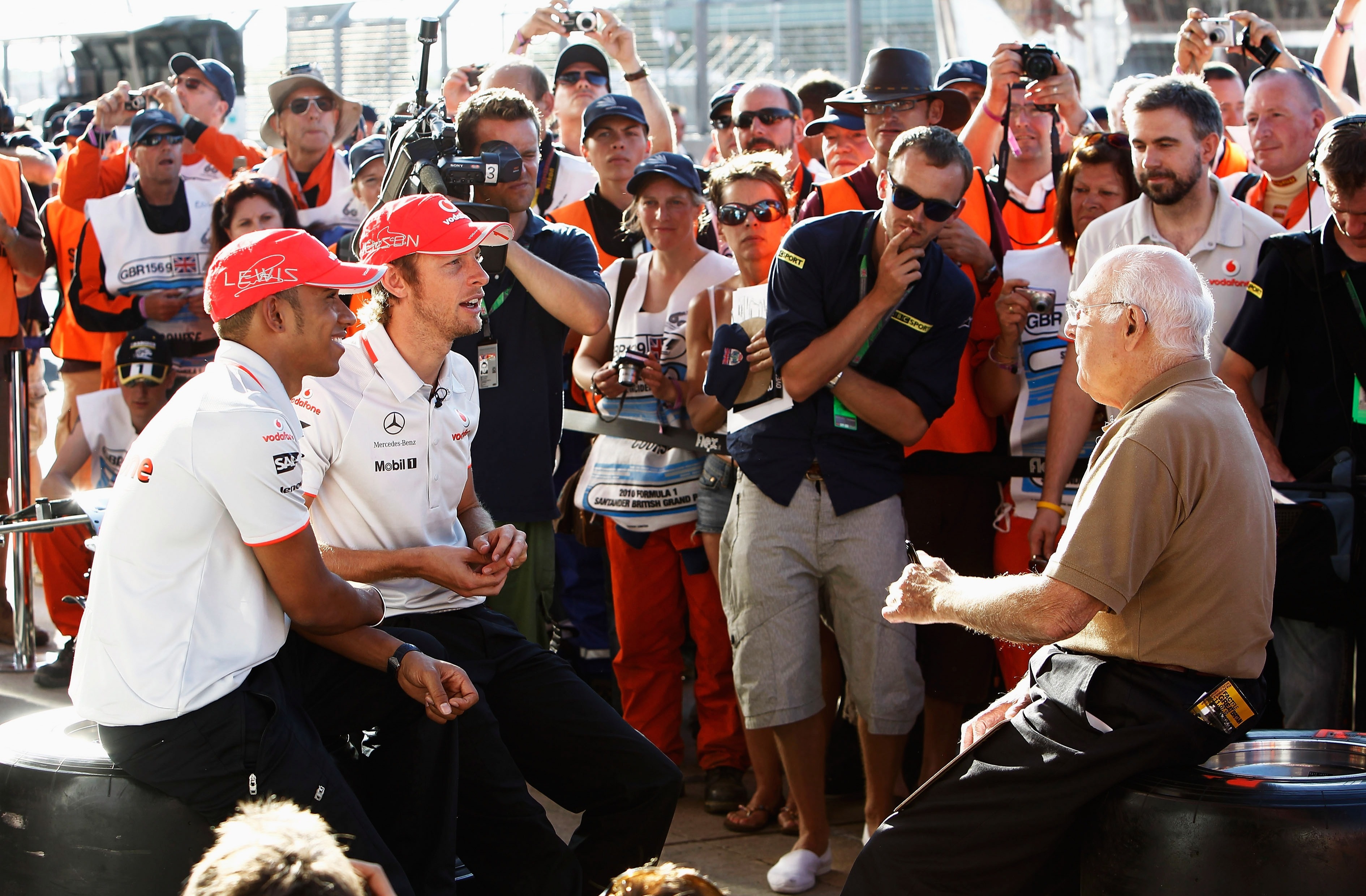 He choked back the tears in Suzuka and famously said… 'and I've got to stop because I have a lump in my throat' when Hill crossed the line.

Hill said yesterday: "Sadly, now it is us that has a lump in their throats.

"It has reminded us of what he has contributed in F1 and a reminder to ourselves of what we can achieve if we open up our enthusiasm.

"The gentleman and the man of his age came across. He was proud to be British and fought in the Second World War.

"There was that lovely slightly gentlemanly club about him, but he was also very open minded.

"Let's keep celebrating his life. Everyone in Formula One had a great relationship with him."

Red Bull boss, Christian Horner, added: "I grew up listening to Murray and he was a legend. 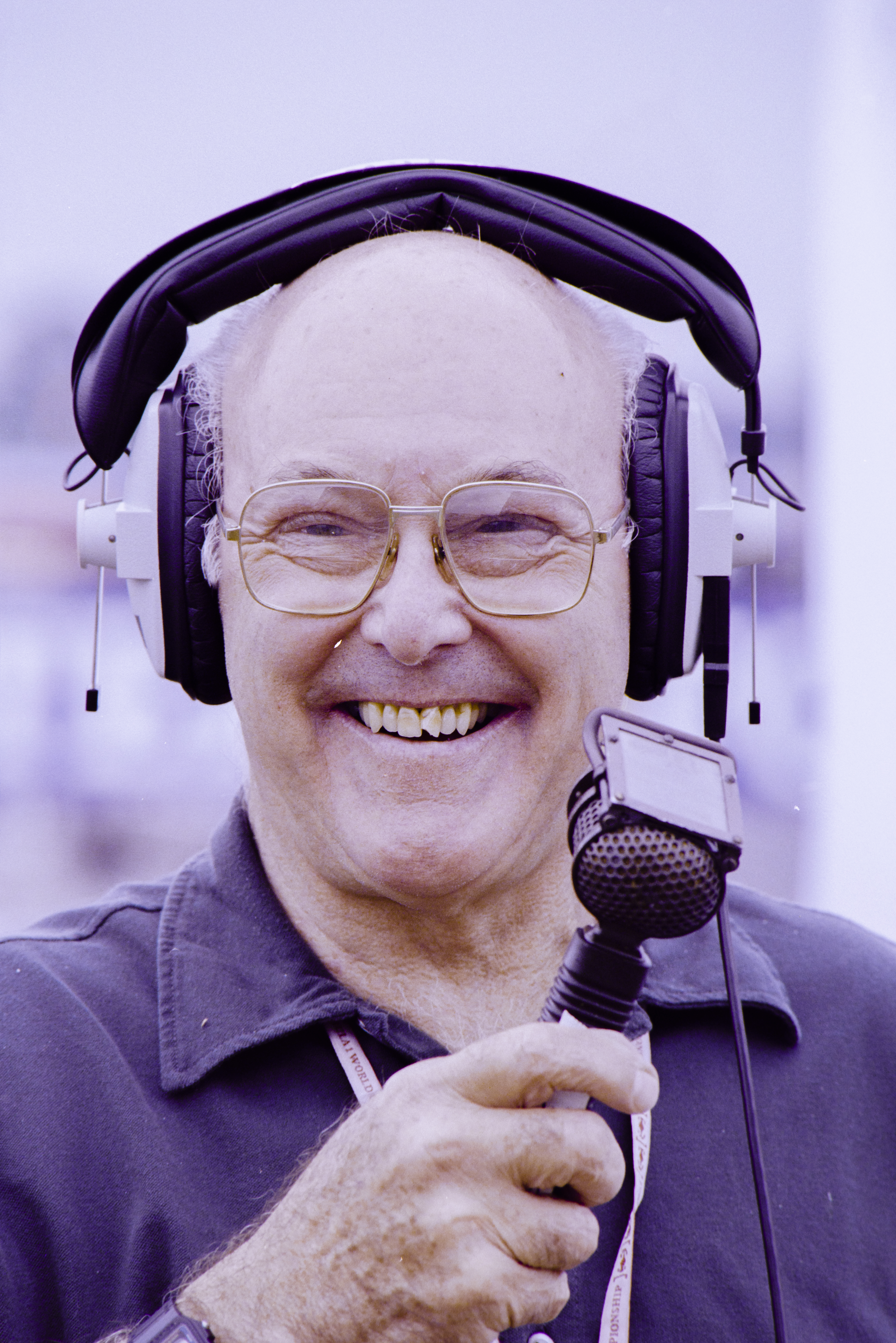 "He is one of those guys, when you meet one of your heroes, he didn't let you down. He was just brilliant.

"I remember him prodding Nigel Mansell in the head when he bumped his head in Hungary.

"I was fortunate to get to know him a little bit. He had the classic commentators' curse, in fact, he probably invented it! He was such an infectious character."