After Liverpool progressed through to the last four seeing off Porto, they set up a showdown with the Spanish champions – who dumped Manchester United out of the competition. 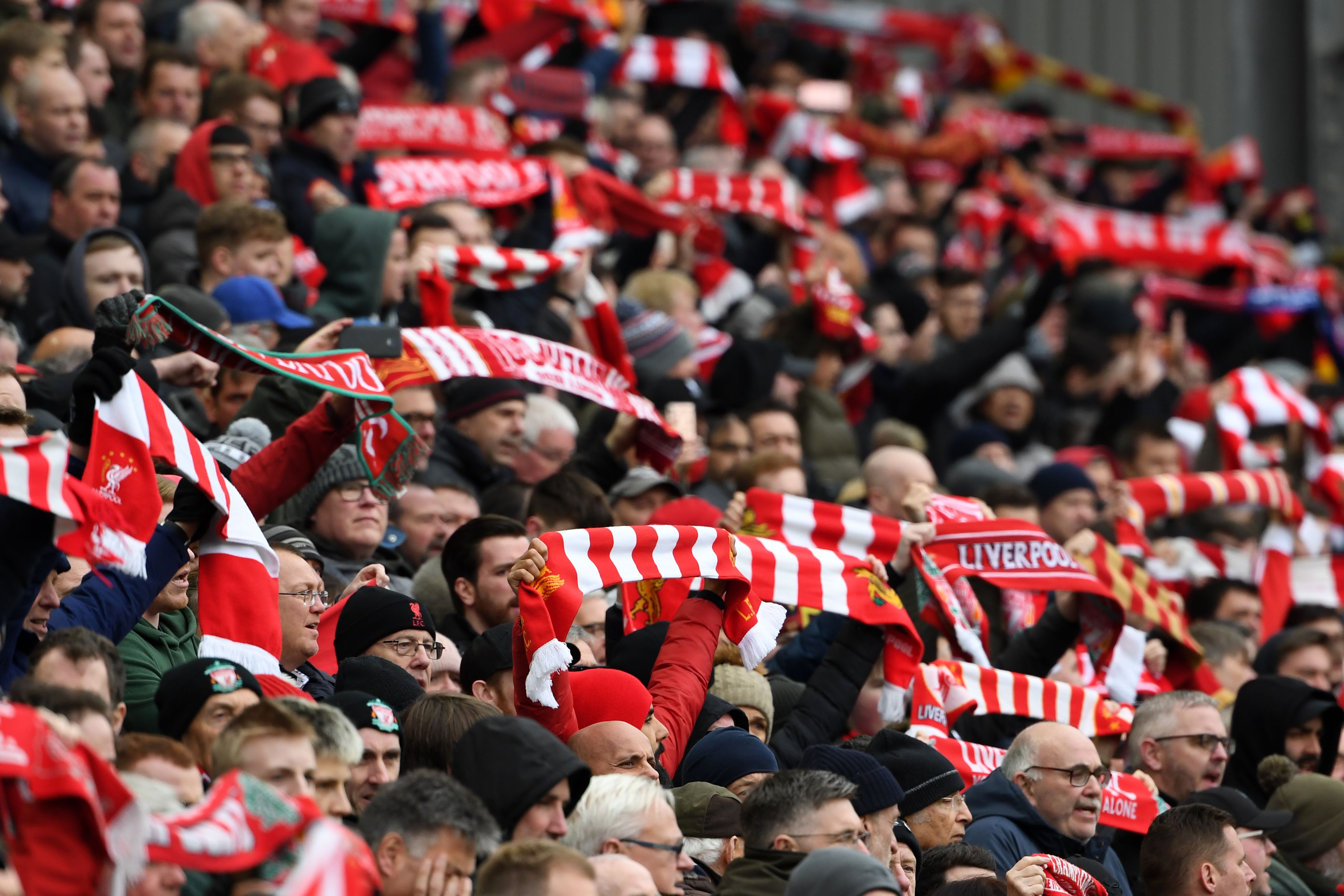 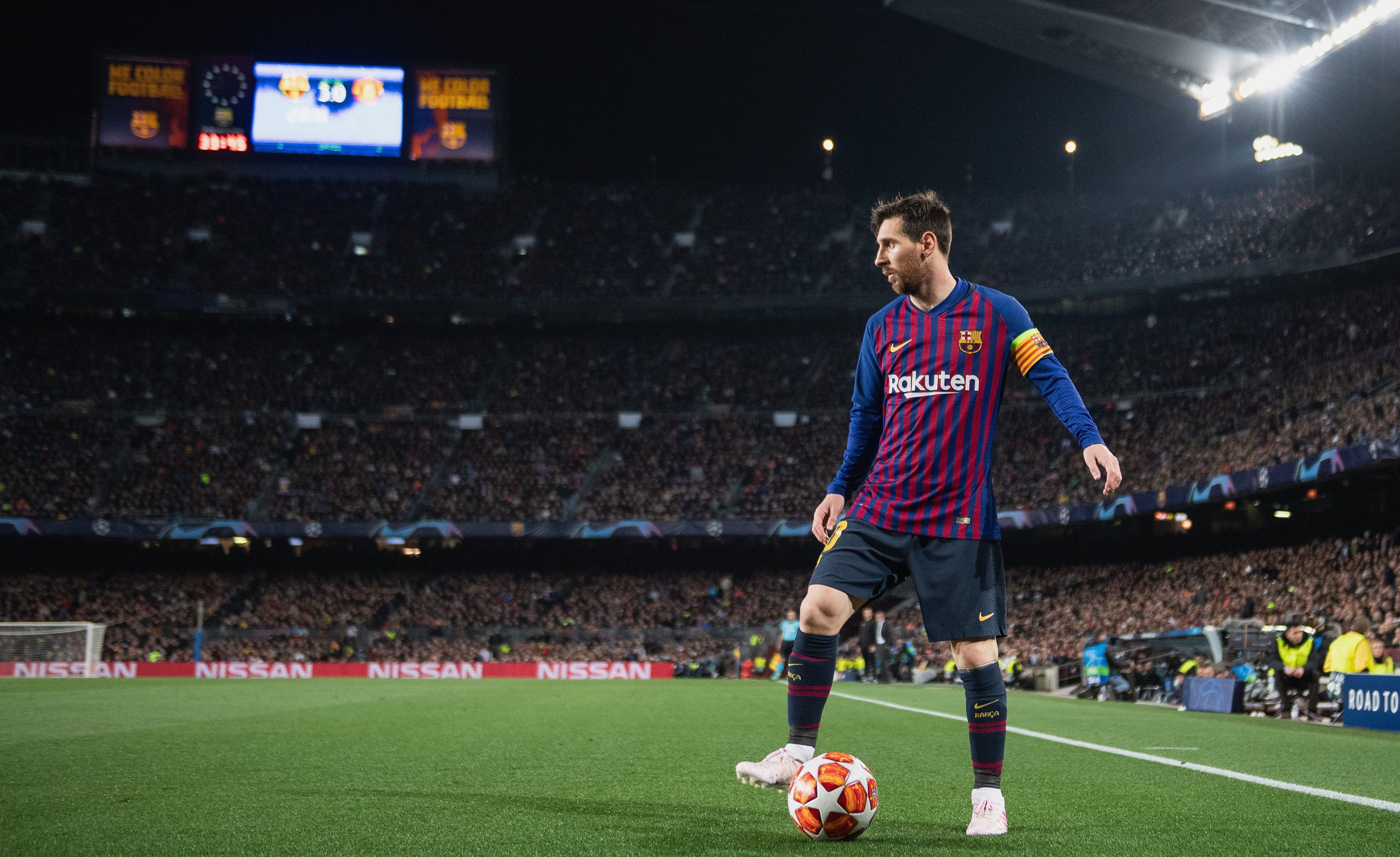 Barca confirmed the ticket prices would be £103 for fans travelling to the Nou Camp on May 1 – which led to Anfield chiefs attempting to reach a lower reciprocal price.

Liverpool had managed to agree a deal where Porto reduced the ticket prices from £73 to £52 – though Barca were not willing to follow suit.

As a result Barca fans will be charged £103 for the second leg at Anfield on May 7.

The extra revenue will then be used to subsidise away ticket costs to £76 saving Anfield fans £27.

United had acted exactly the same after fan uproar at the ticket prices Barca had charged for the last eight clash.

Lionel Messi scored a double against United as Barca cruised through to the semi-final, and Liverpool defender Virtgil van Dijk admitted he has no idea how to stop the Argentine wizard.

“It’s going to be a great match-up for all of us.

“It’s about doing it all together, it’s never one vs one, it’s never just me against a particular striker.

“It’s always us against everyone and I think that’s the only way we can defend well.”