The winger ended his six-year stay at Anfield in June when he joined Bayern Munich in a £35m deal. 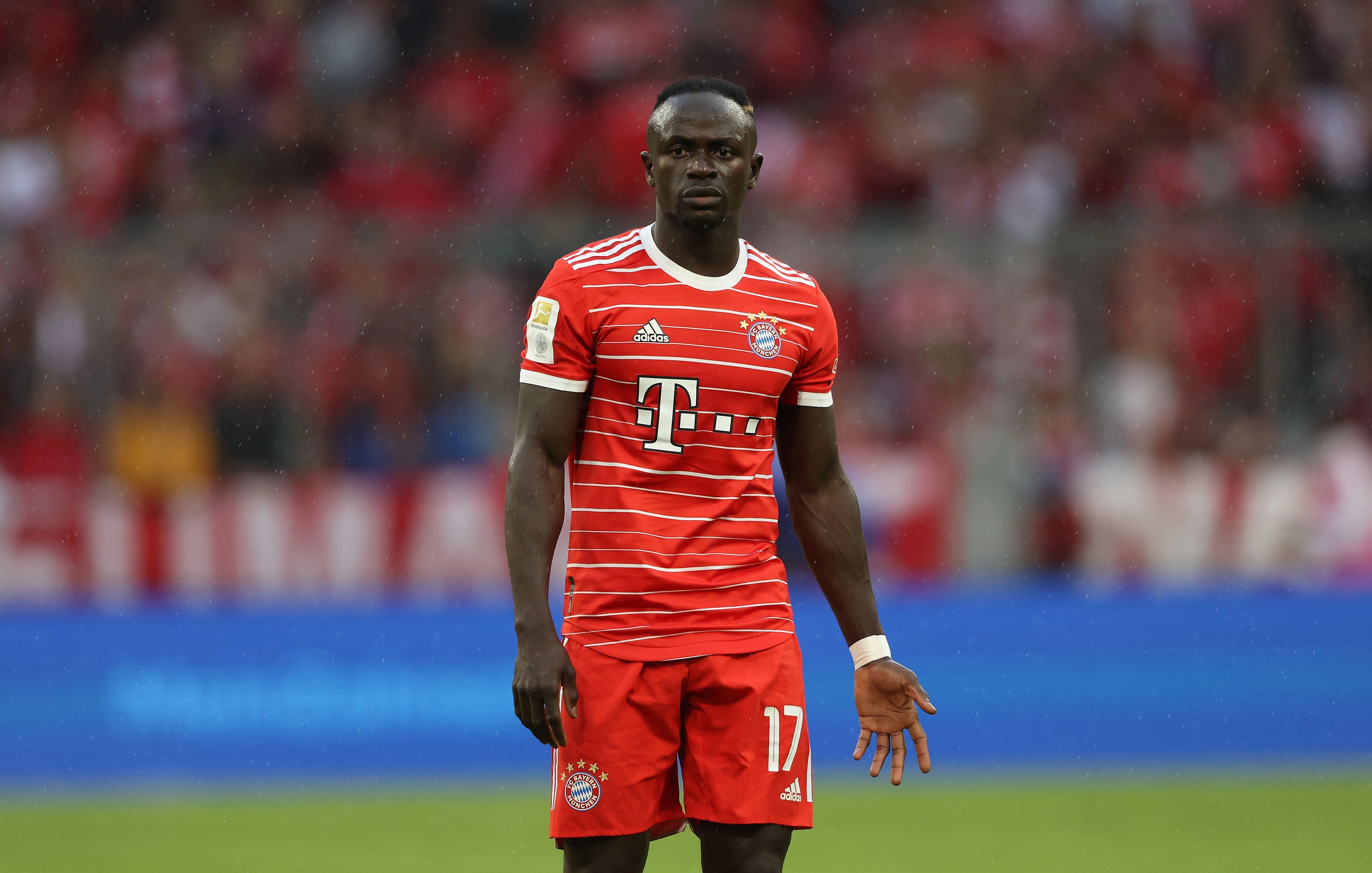 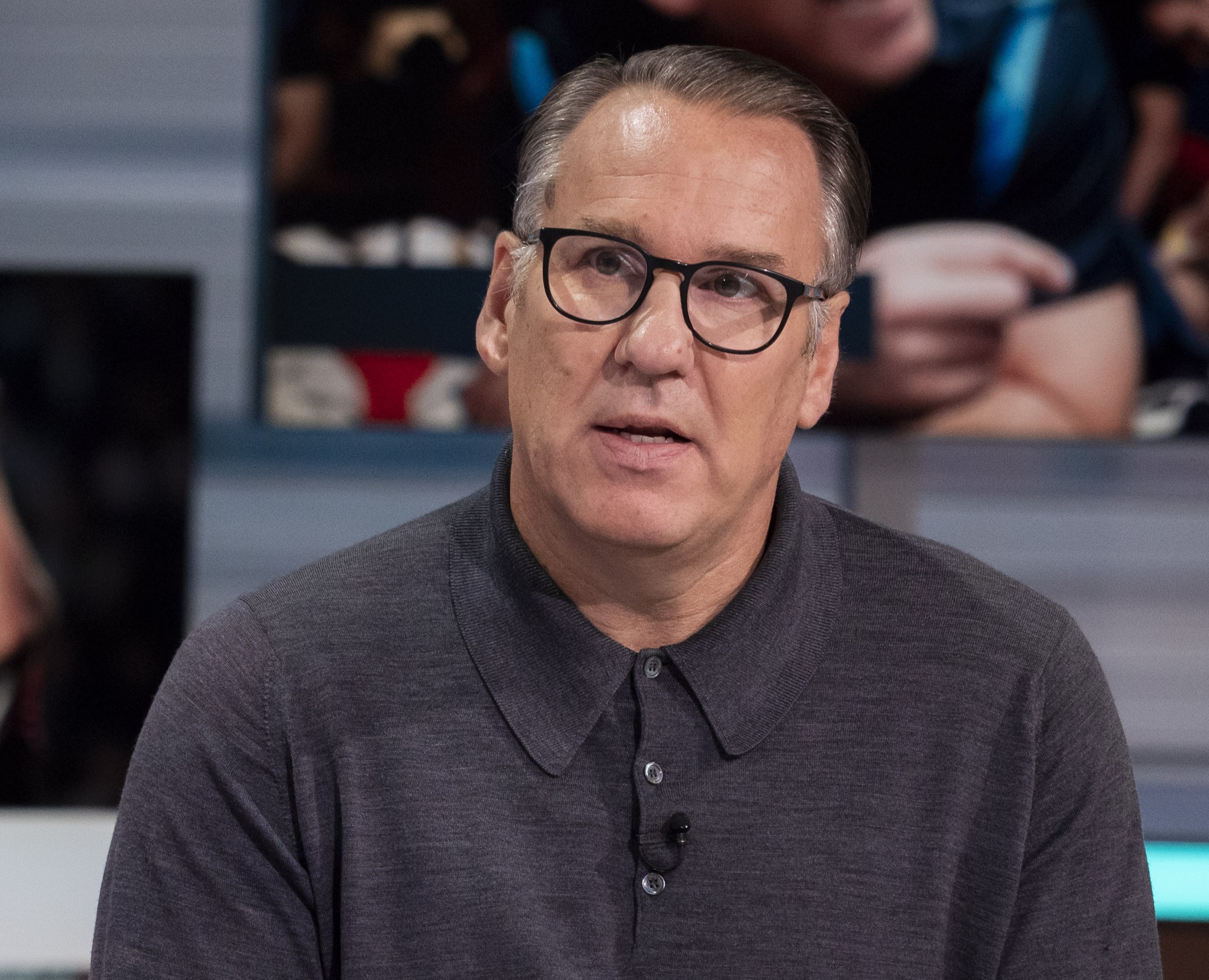 Mane won six trophies during his time on Merseyside, including the Premier League and Champions League.

But with his contract running down, the Senegal international left for Bayern.

Since Mane's departure, Liverpool have struggled, with Jurgen Klopp's side currently ninth in the Premier League following just two wins in seven to start the season.

To make matters worse Darwin Nunez, signed for £85m as Mane's replacement, has endured a forgetable opening couple of months in English football. 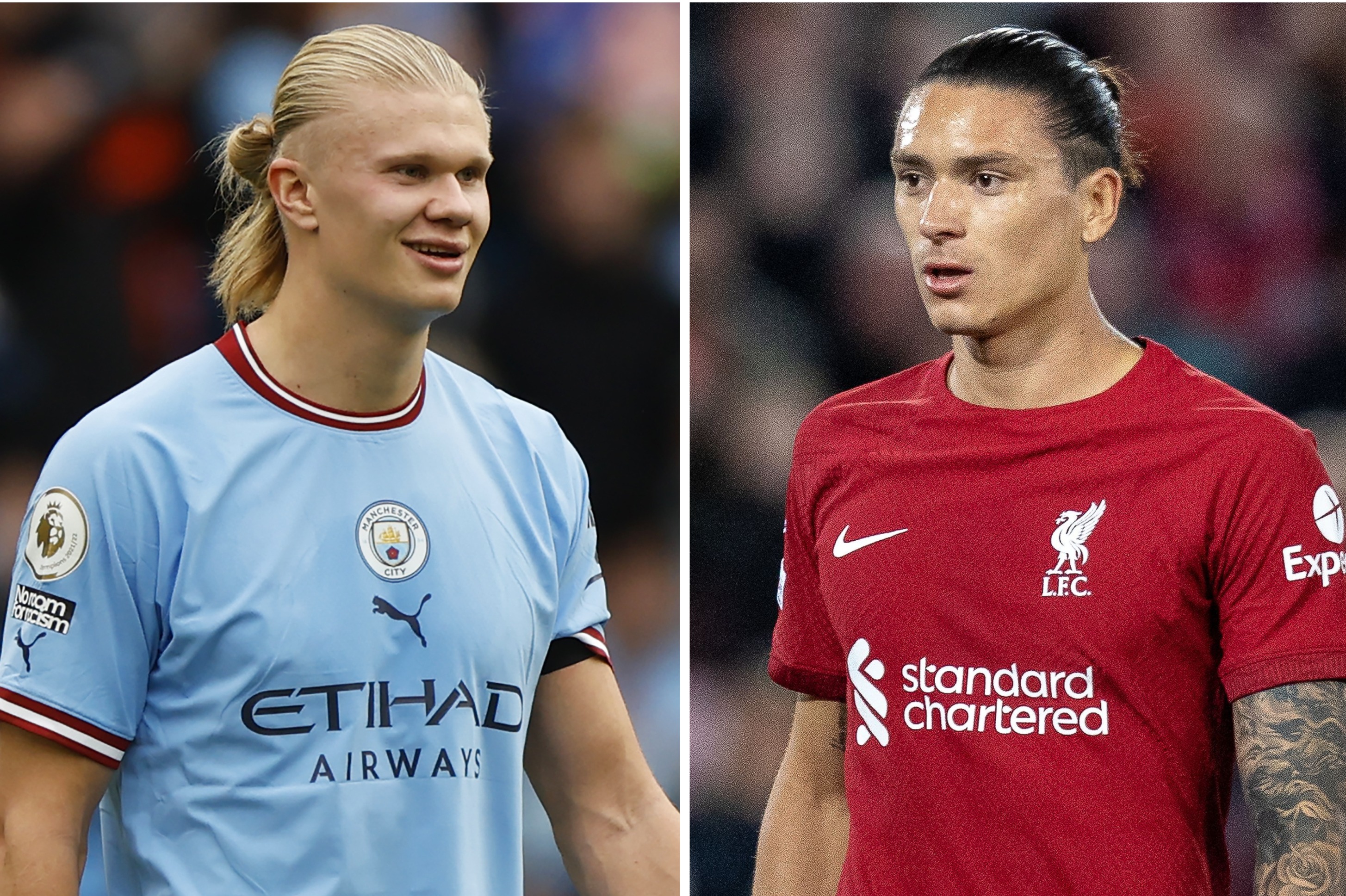 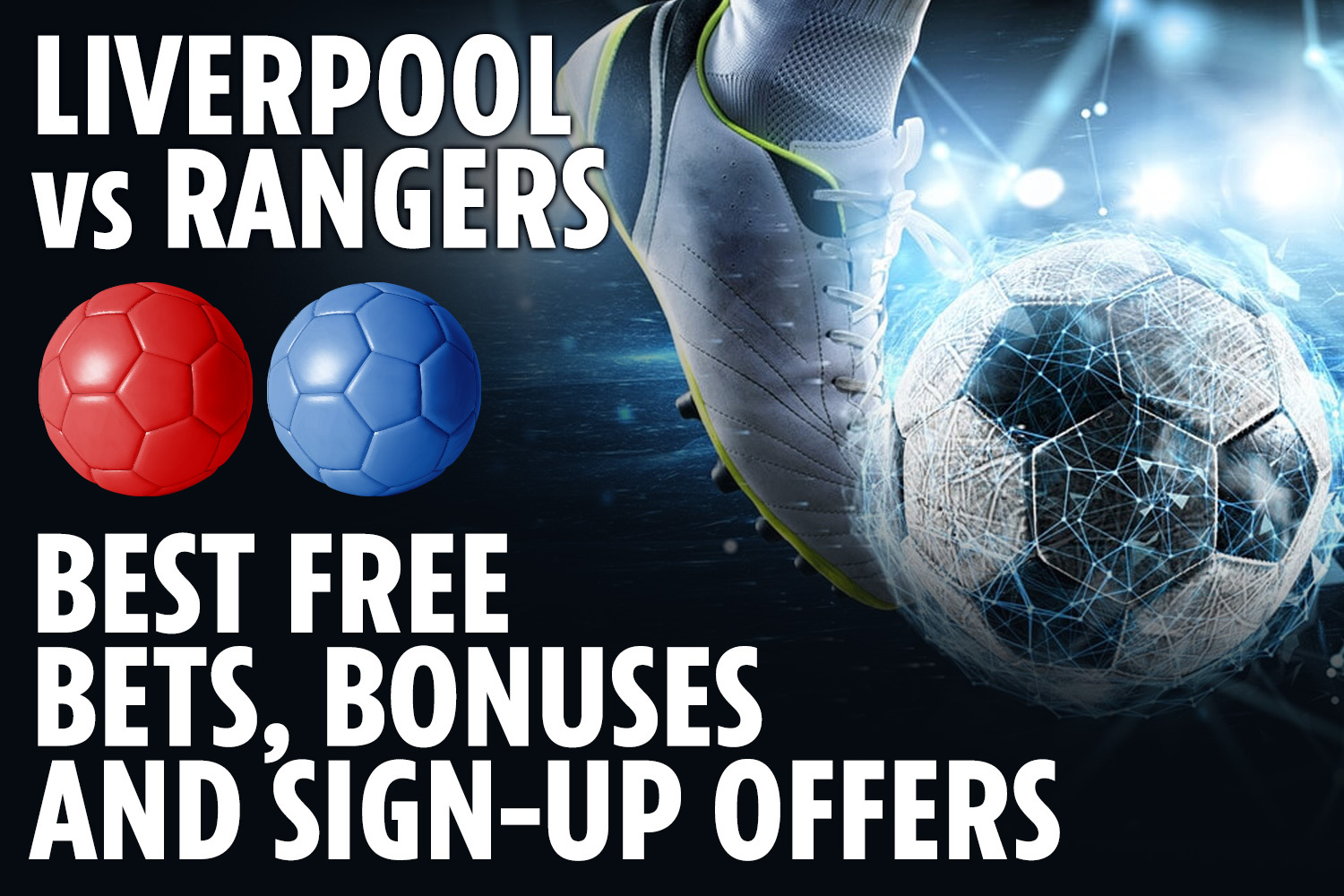 And Merson reckons that allowing the Mane to leave was a terrible decision from the Reds.

He told Sky Sports: "I've said it from day one, in my opinion, selling Sadio Mane was the worst business ever.

"He led from the front with his closing down, and for me, what they sold him for, I just didn't get it.

Merson even suggested that Liverpool defensive problems, which has already seen them ship nine goals, is partly down to Mane's absence.

He added: "Their problems at the back start from the front.

"They're not closing down as a unit – you can go on about how talented that front three was, but they closed down from the front. It only took one more pass, and they'd score.

"Now they don't – so teams get through that press, if there is one, then they're into a midfield three which isn't the best in the country, and then you're running at the back four.

"How many players have run at Van Dijk this season, compared to the last three or four years?

"It doesn't matter how good a player you are when you've got people running at you left, right and centre.

"I'm not a stats person, so I'm just going off the top of my head – but for me, Mane was a big, big player for Liverpool.

"To sell him for £30m-odd, which in the world of the Premier League is a cup of tea, wouldn't they have been better off to keep him and let him go for free?

"It's come back to bite them and could cost them a lot more than £30m by the end of the season."