MACCLESFIELD TOWN have been slapped with a winding-up order at the High Court over their £500,000 debt.

Judge Sebastian Prentis revealed the club owed £190,000 in tax during an Insolvency and Companies Court hearing. 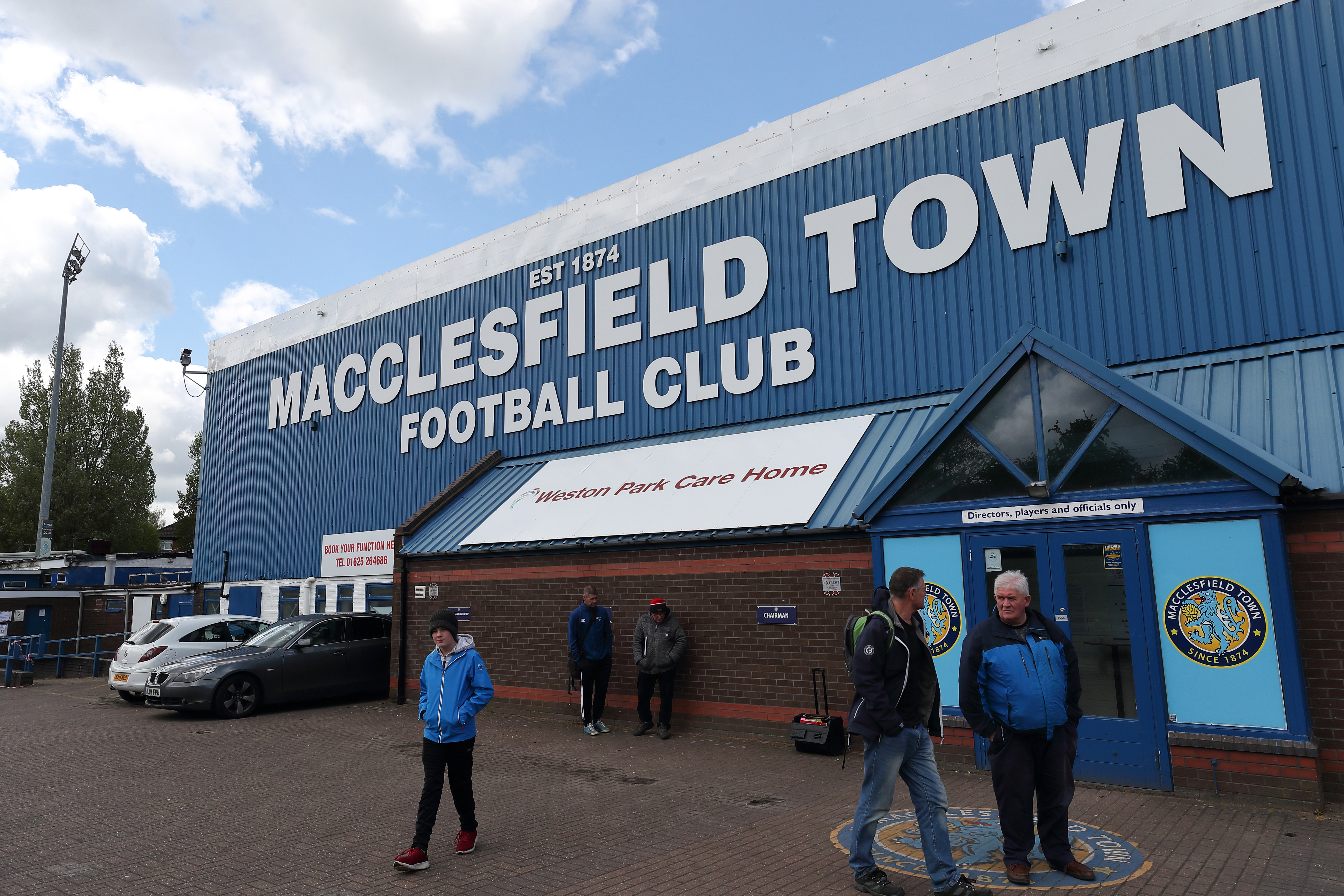 A former solicitor for ex-club boss John Askey and a financial lender were also told they were owed £173,000 apiece.

Sadly for the Silkmen, that took the club's debt to over half a million pounds as Covid-19 crippled the club.

The petition was launched in January 2019 – with a hearing only now coming to an end of it was adjourned for a 12th time last week.

Macclesfield owner Amar Alkadhi had asked for another eight-week adjournment, with that request denied.

Alkadhi had launched the appeal on the grounds that Robert Benwell was set to buy the club and save them from their financial mire.

The Silkmen owner is even said to have claimed talks were "at an advanced stage".

Alkadhi later attempted to delay the proceedings further by offering to pay of an initial £20,000 of the club's debt – even showing he had £1.1m at his disposal to make such a payment.

However, Judge Prentis ruled the club had shown no signs of being able to either pay off their debt or conclude a swift takeover.

Last season, Sol Campbell quit as Silkmen manager, while players were left furious after not being paid their wages. 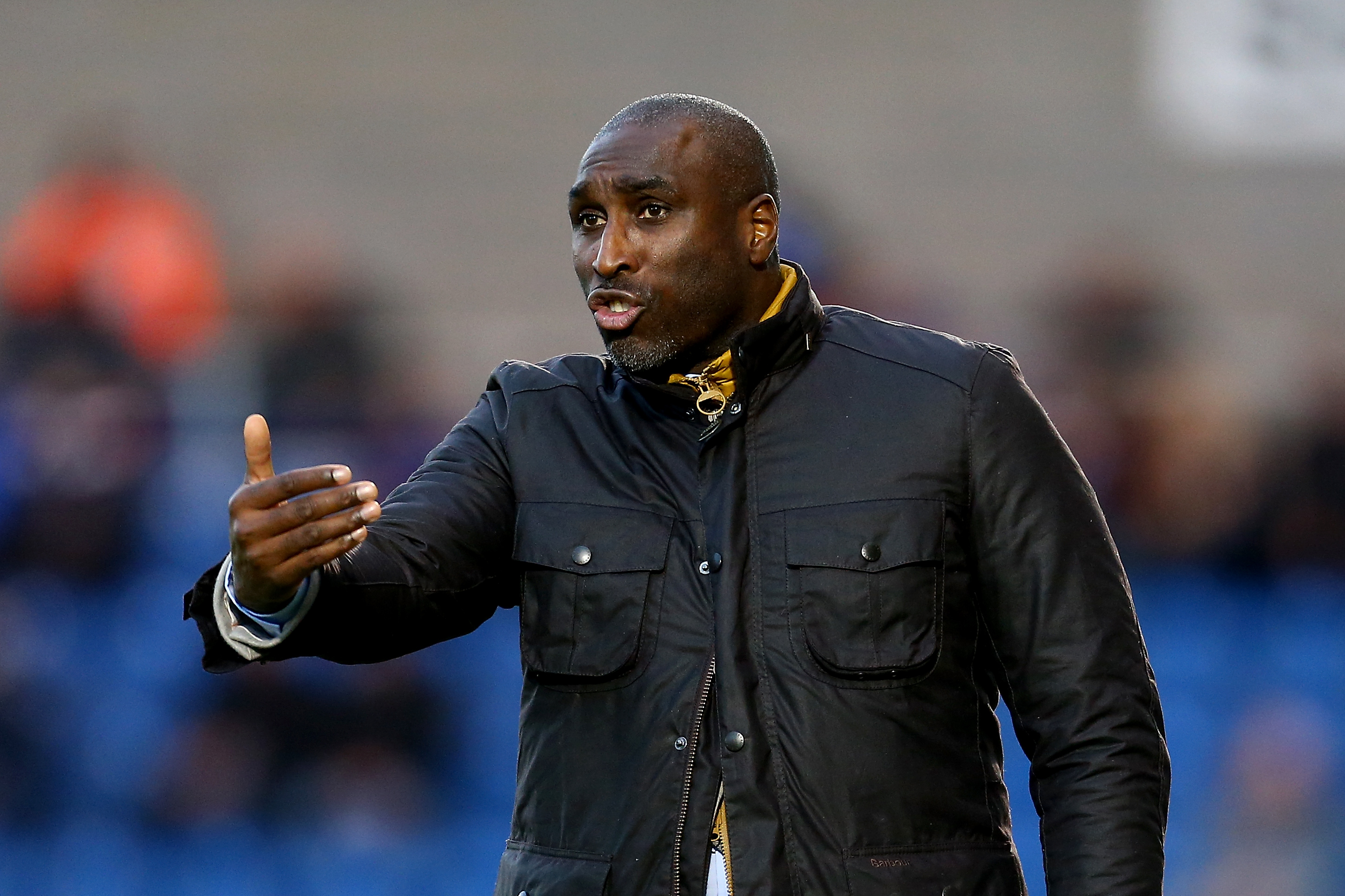 Macclesfield had endured financial strife for some time – even before the financial repercussions of the coronavirus lockdown.

And after failing to pay their players, the club were immediately slapped with a six-point deduction by the EFL.

They were relegated with the season just 37 games in after sitting 23rd out of 24 teams when the lockdown was enforced.

New York to Let Fans in Sports Stadiums and Arenas