MANCHESTER UNITED have been warned to act "fast" to seal the signing of £55million striker Benjamin Sesko as Chelsea and Newcastle hover. 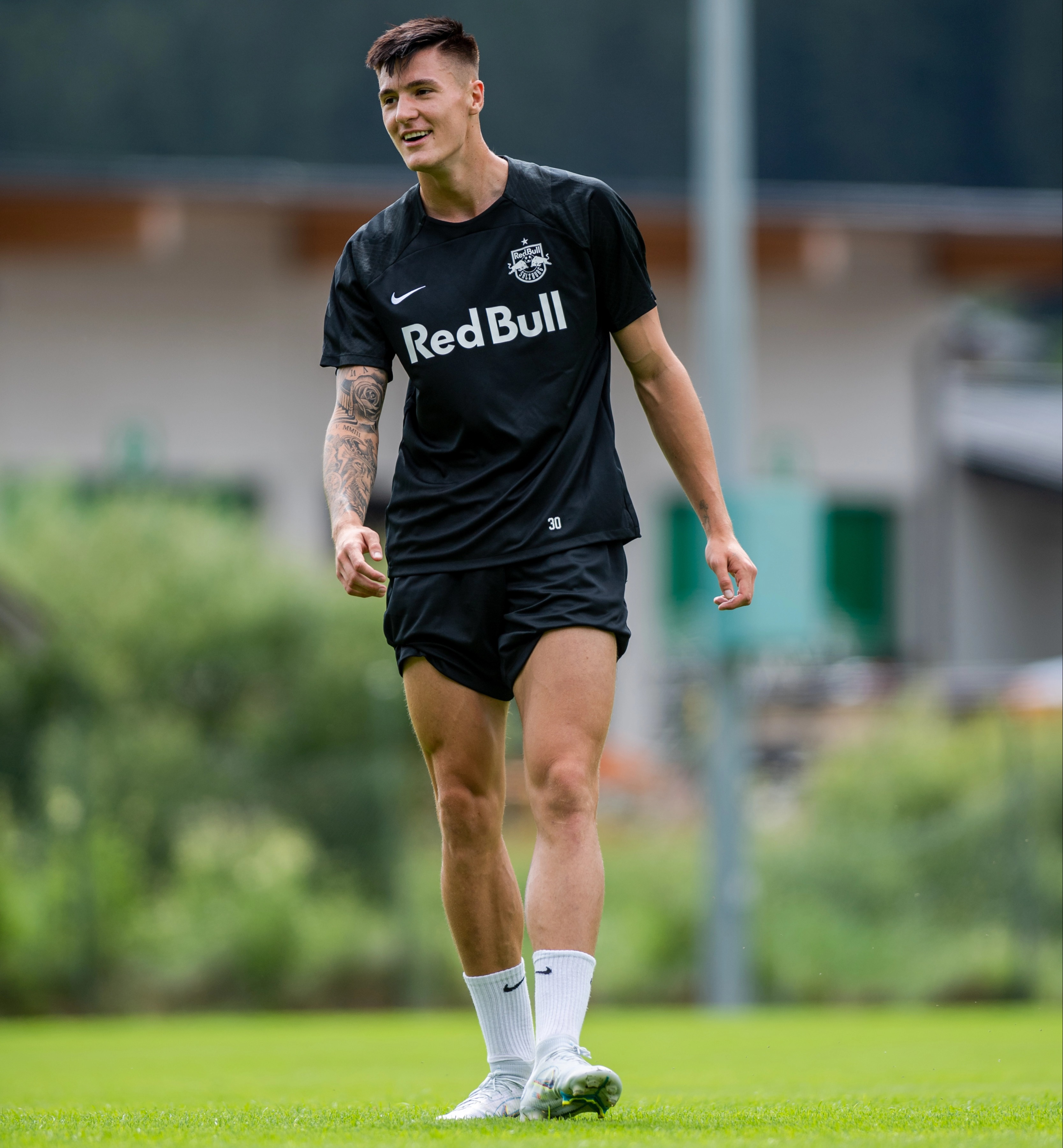 Slovenia star Sesko has reportedly told his Austrian club he wants to leave.

"Manchester United know they have to be fast on this deal, after meeting with agent days ago.

"There are 2 more clubs in the race. Sesko will make a decision soon with his agent and family."

The 6ft 4ins poacher has been compared to Manchester City newcomer Erling Haaland.

And Salzburg would love to keep him – as shown by a quirky recent tweet.

Upon hearing of United's interest, they posted a deal could go through… if the Red Devils handed over £300m and midfielder Bruno Fernandes.

Sesko's agent Elvis Basanovic reckons the teenager is BETTER than Haaland – at least as a team player and for technique.

Basanovic told Zurnal 24: "Many compare him to Haaland, but I think they are different types of players.

"They are similar in physical construction and speed, but they are different players. Benjamin is more of a team player.

"He is maybe better technically with his skills, but Haaland is a bit more wild with his energy, in a positive sense. He remains a humble, hard-working boy."