MANCHESTER United’s new signing Edinson Cavani is in amazing shape with an ‘astonishing’ body fat percentage at the age of 33. 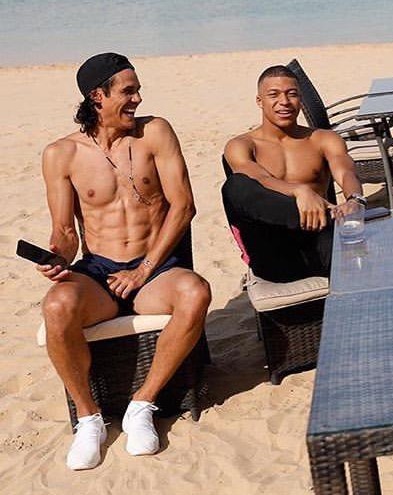 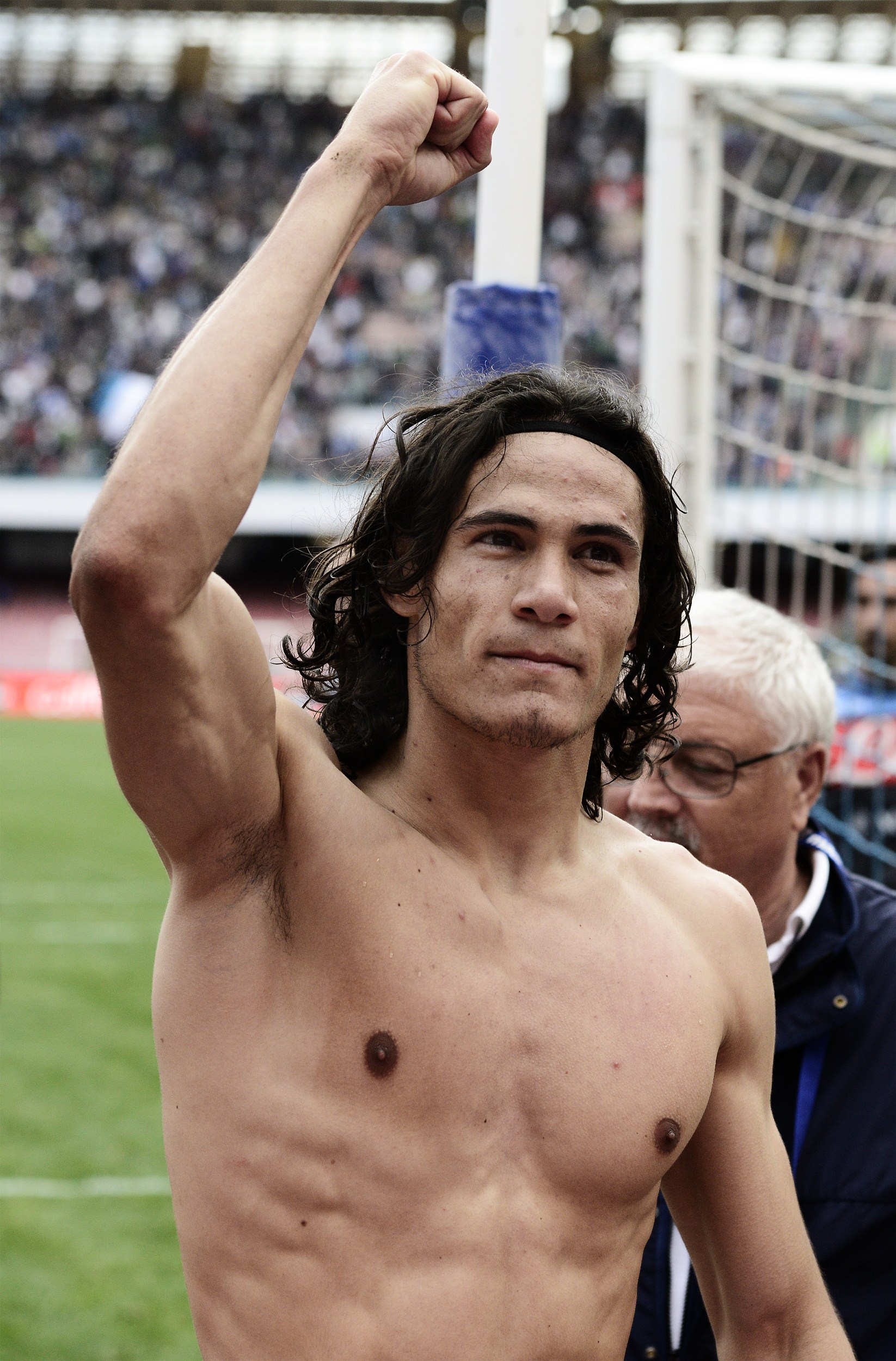 And he is so devoted to his fitness regime, he has even been likened to Cristiano Ronaldo.

The Uruguay legend moved to United on a free transfer from French giants PSG in a surprise deadline day deal.

He is no fat, pure muscle, like a Greek god. His body fat percentage is astonishing

And although he has not played football for six months, having been left out of PSG’s squad for the Champions League at the end of last season, he is in top shape.

He has kept in condition, posting workout videos from his luxury home in the exclusive Neuilly-sur-Seine area of Paris to tell potential clubs that he was working as hard as ever.

And, according to The Athletic, Cavani – who will wear the iconic No7 shirt – will arrive in Manchester as one of the fittest, and strongest, players at the club.

A source told The Athletic: “He is no fat, pure muscle, like a Greek god.

“His body fat percentage is astonishing. He is fit and intense, and amazing in the air. He runs like a maniac.”

Cavani’s incredible devotion to fitness ensures he can play into, and possibly, beyond his mid-thirties.

He keeps himself fit and healthy away from the pitch, with wholesome hobbies like walking in the countryside with his dogs, riding horses and going fishing.

He has also swapped being a baller for ballet, dancing in his native Uruguay.

The source said: “Off the field, he has a real family life. 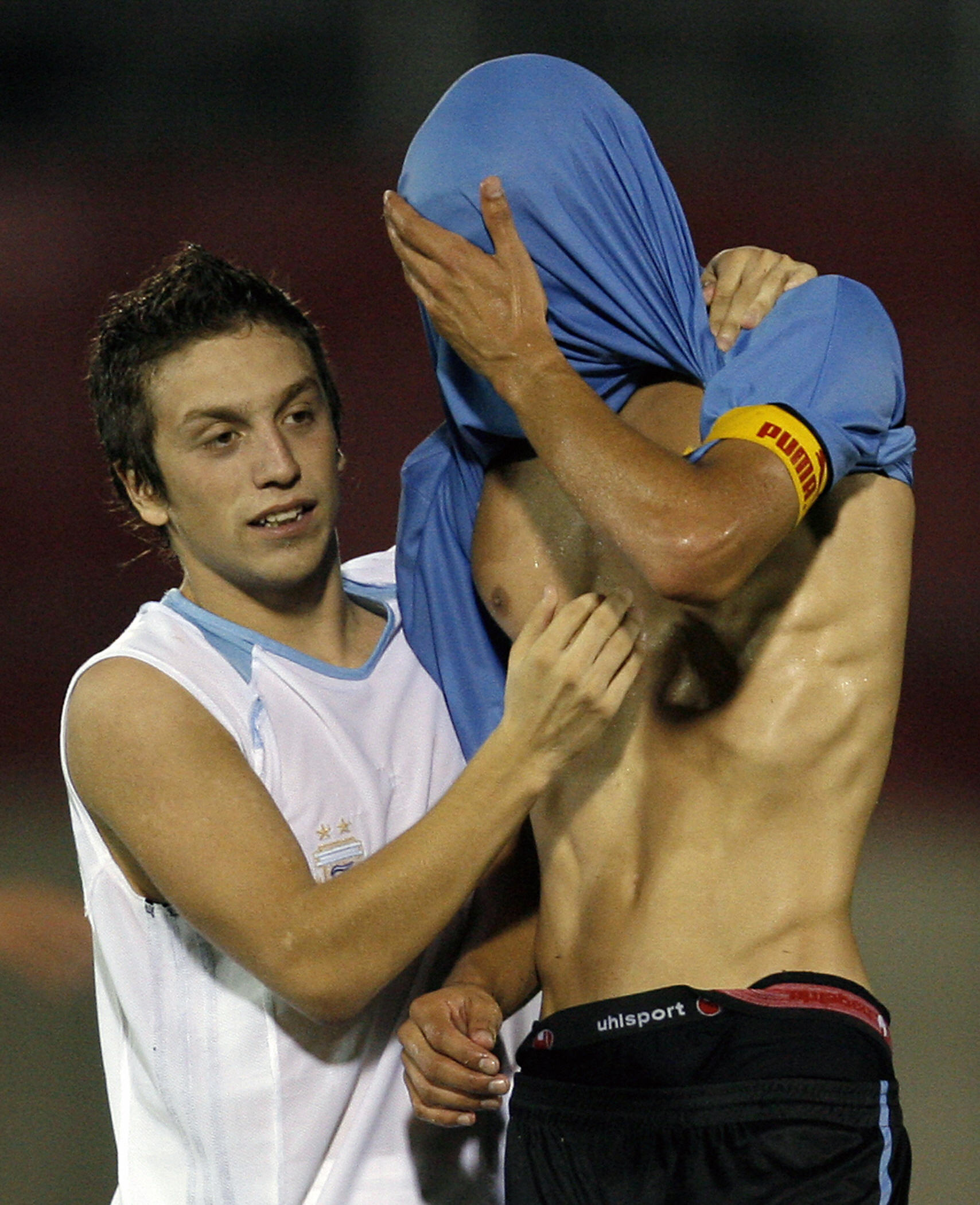 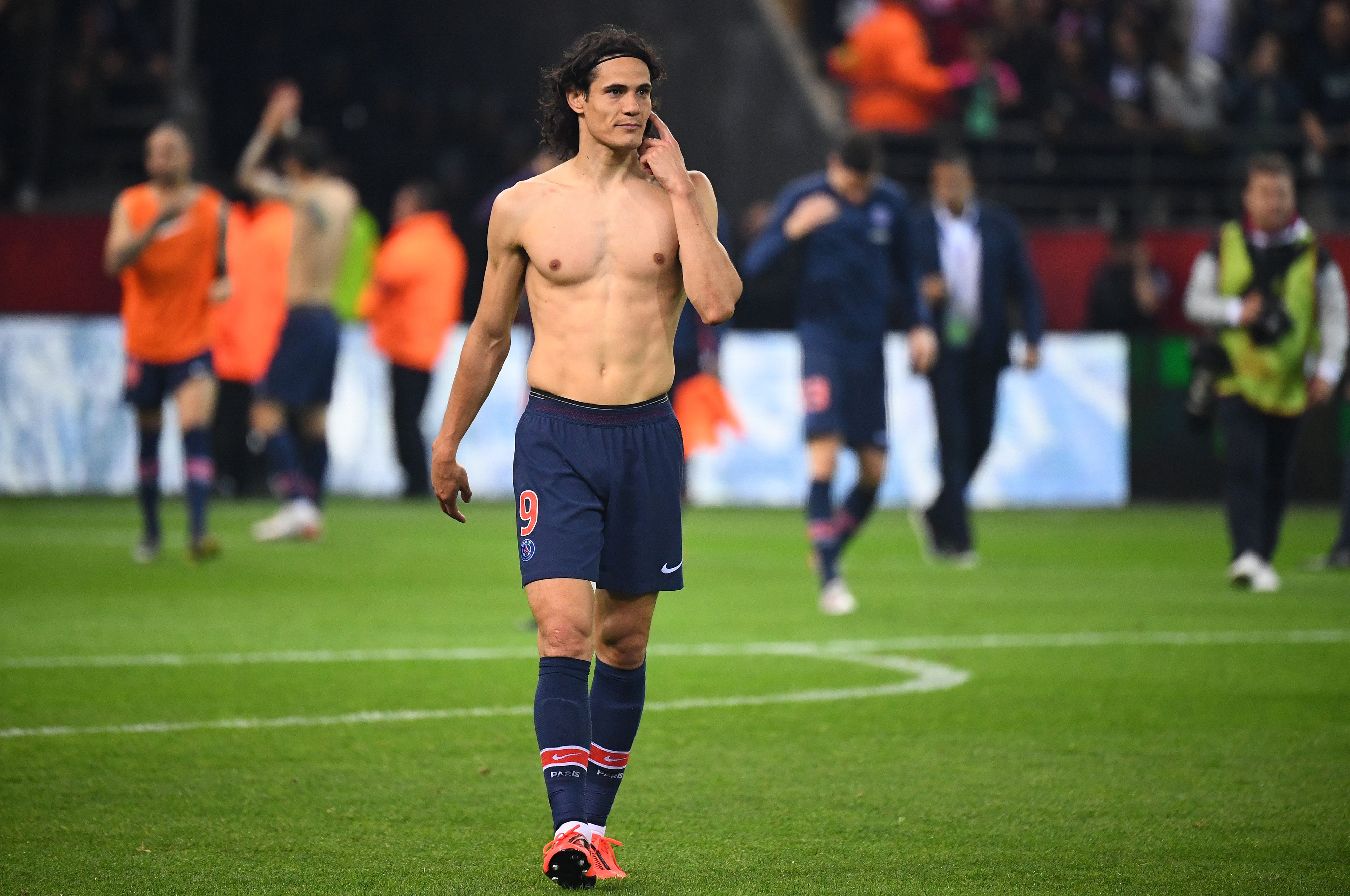 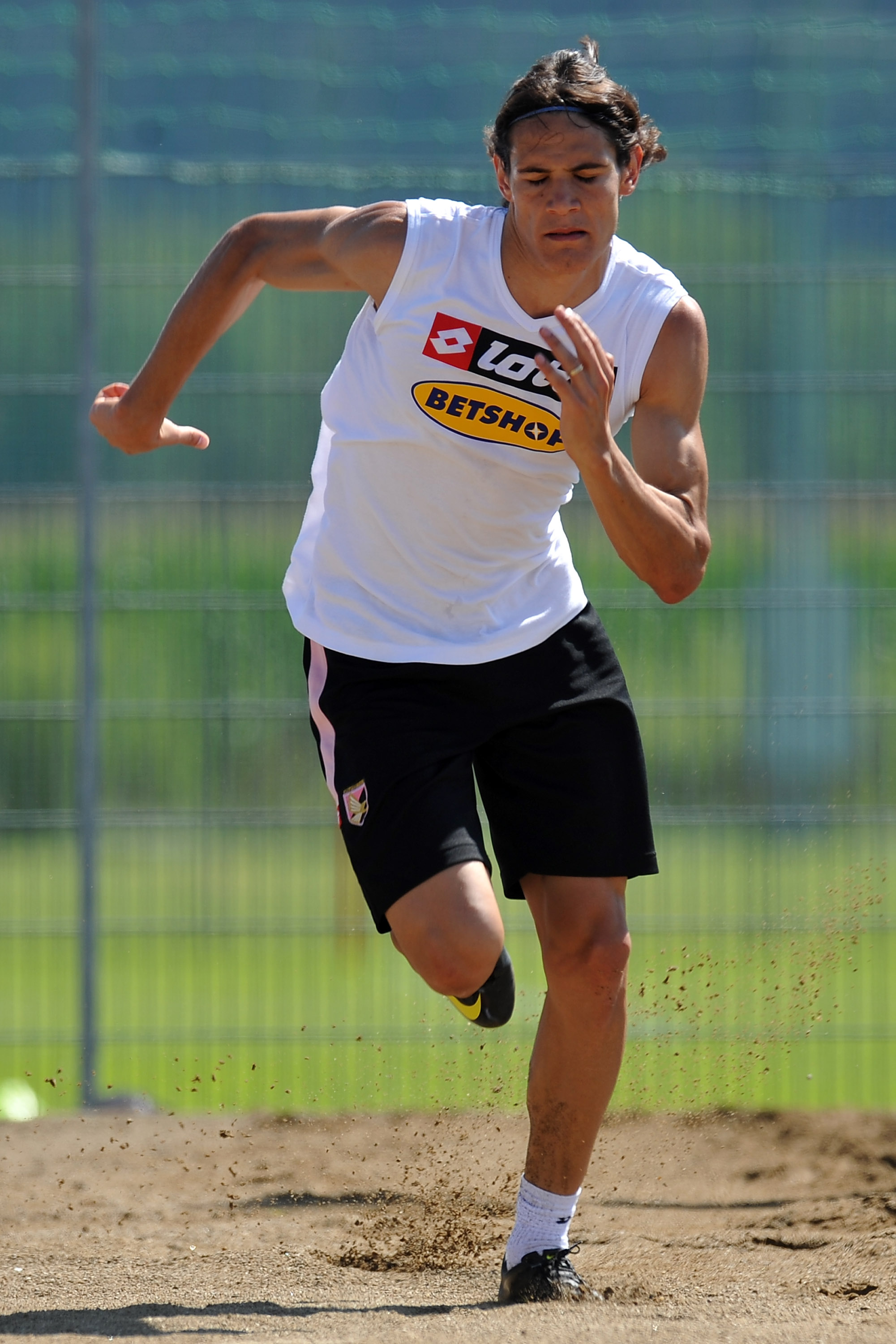 “He’s a great father, he’s not a guy who goes drinking and to nightclubs. He loves fishing, hunting, the countryside, the outdoors and he has dogs.

“He loves horses and he rides. He is a guy who knows he came from nothing and he doesn’t forget his friends from the first days and the people who helped him. He is not showy.”

Cavani keeps himself in shape during his time off the pitch, so he will be sharp when he finally gets the clearance to make his debut for Man Utd, possibly in the Champions League against his former club PSG.

Cavaini told Four Four Two magazine: “Once you get to the professional level, being a footballer is like being a machine. You must look after your body, especially when preparing for the new season.”

Cavani’s fitness regime includes cardio and weight training, and hhe even went on long runs AFTER training during his time in Napoli.

A source from Napoli told The Athletic: “He is a top, top professional. At Napoli, most players finish training and go around the corner to the golf course.

“But he went for runs by himself and he would be the first in and last out.

“He is kind of like Cristiano (Ronaldo), very on top of his body, a top professional and quite selfish on the pitch.

“He wants to take every penalty and finish every counter-attack — a proper killer on the pitch.

“He is very good for the team, pushing everyone forward, on top of everyone else and making them perform. The players missed him when he left.

“He was a top player on the pitch but also in training. The fans were furious when he left for PSG but he was a big player and they felt betrayed. He has a top mentality.”