ATLETICO MADRID star Kieran Trippier is 'looking at houses' in the north-west of England, according to reports.

The England defender has been linked with a £10million move to Manchester United this summer. 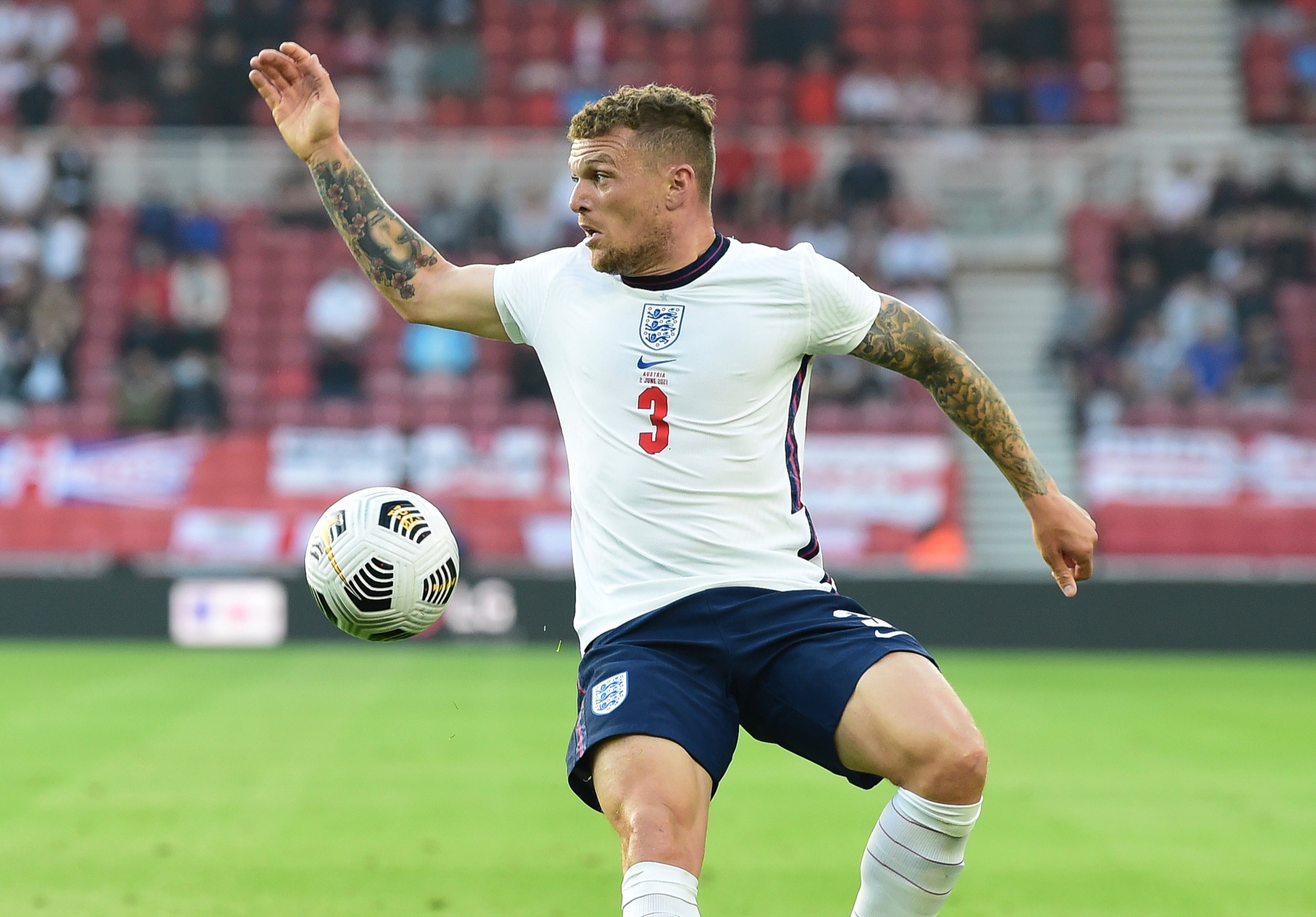 According to The Athletic, Trippier has been seen trying to find a new house near Old Trafford.

The right back may simply be looking to buy a property in the area because he's from Bury, a town in Greater Manchester.

Or it could be an indication that he's interested in relocating from Madrid to England ahead of a summer move.

The 30-year-old, who's just won the LaLiga title with Atletico, is being linked with United.

The Red Devils are believed to be interested in signing another right back to challenge Aaron Wan-Bissaka.

Manager Ole Gunnar Solskjaer is said to have reservations about the 23-year-old's offensive ability and needs a more experienced option.

Trippier has been crucial to Atletico's success this season, making 28 LaLiga appearances as Diego Simeone's first-choice right back.

Trippier has played down talk of a move from the Spanish capital, telling the press: "I'm enjoying myself so much out there.

"I'm just fully focused on doing the best I can for my club. I'm absolutely delighted I won the title out there.

"But I'm enjoying myself, loving it, my family are enjoying it, there's sunshine every single day so I just need to keep doing as well as I can for Atletico.

"I'm delighted I've done that and now I'm part of England. I know Gareth watches the games along with his staff.

"So for me it's just about doing as well as I can at the highest level to try to be selected for as long as I can with the national team."

Premier League winter break: Who is playing this weekend and who played last weekend? – The Sun