MANCHESTER UNITED prodigy Hannibal Mejbri is reportedly being lined up for a first-team role by Ralf Rangnick.

Goal claims the midfielder, 18, was approached by several Championship outfits – including Reading – over a loan deal. 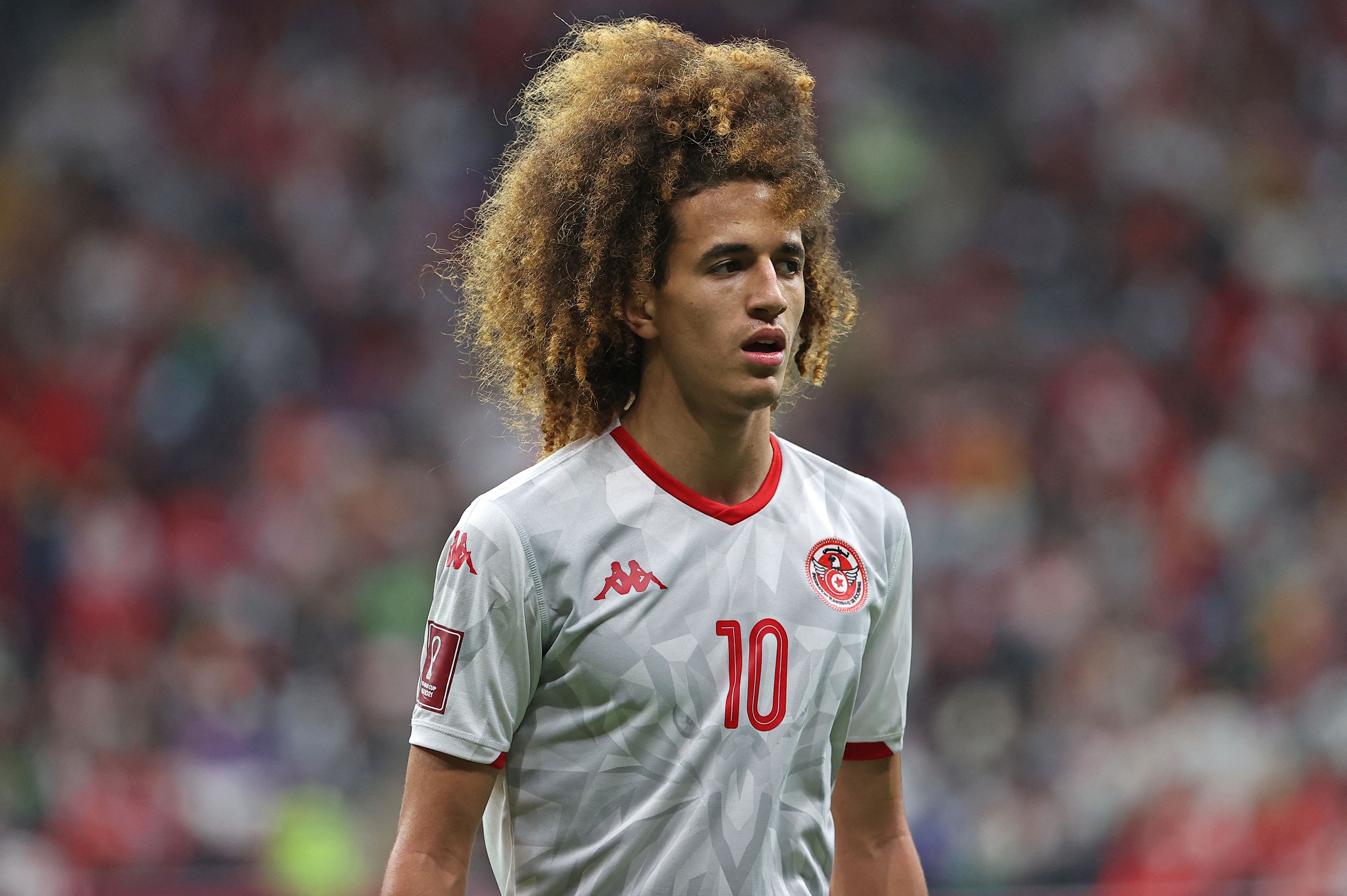 Mejbri impressed at last year’s Arab Cup with runners-up Tunisia, and he is also looking sharp with his country at this month’s Africa Cup of Nations.

However, both Mejbri and United snubbed approaches in order for the player to pick up more international experience.

It also means Mejbri will continue to train at Carrington for the rest of the season.

And with club chiefs impressed with his development, Mejbri could soon get a shot at cracking the first team under Rangnick.

The German tactician was reportedly delighted when Mejbri snubbed the chance to take a holiday after the Arab Cup, instead opting to continue training ahead of Afcon.

And speaking last month, Rangnick revealed plans to integrate Mejbri into the senior set-up once his time at the tournament ends.

Rangnick declared: “I watched the final (of the Arab Cup) before his substitution and I’m fully aware that we have another good, highly-talented player coming from our youth ranks.

“Hopefully after the Africa Cup of Nations he can regularly train and be part of our group.”

Mejbri explained: "Obviously I’ve got role models, but they don’t play much football these days!

"Zinedine Zidane was one of the best players in the world and you had someone like Ronaldinho who was great on the wing. [Andres] Iniesta [plays] a bit deeper.

“So I try to learn from watching players like that but in my national team too we’ve got some really talented players, so I’m hoping to learn from them as well.” 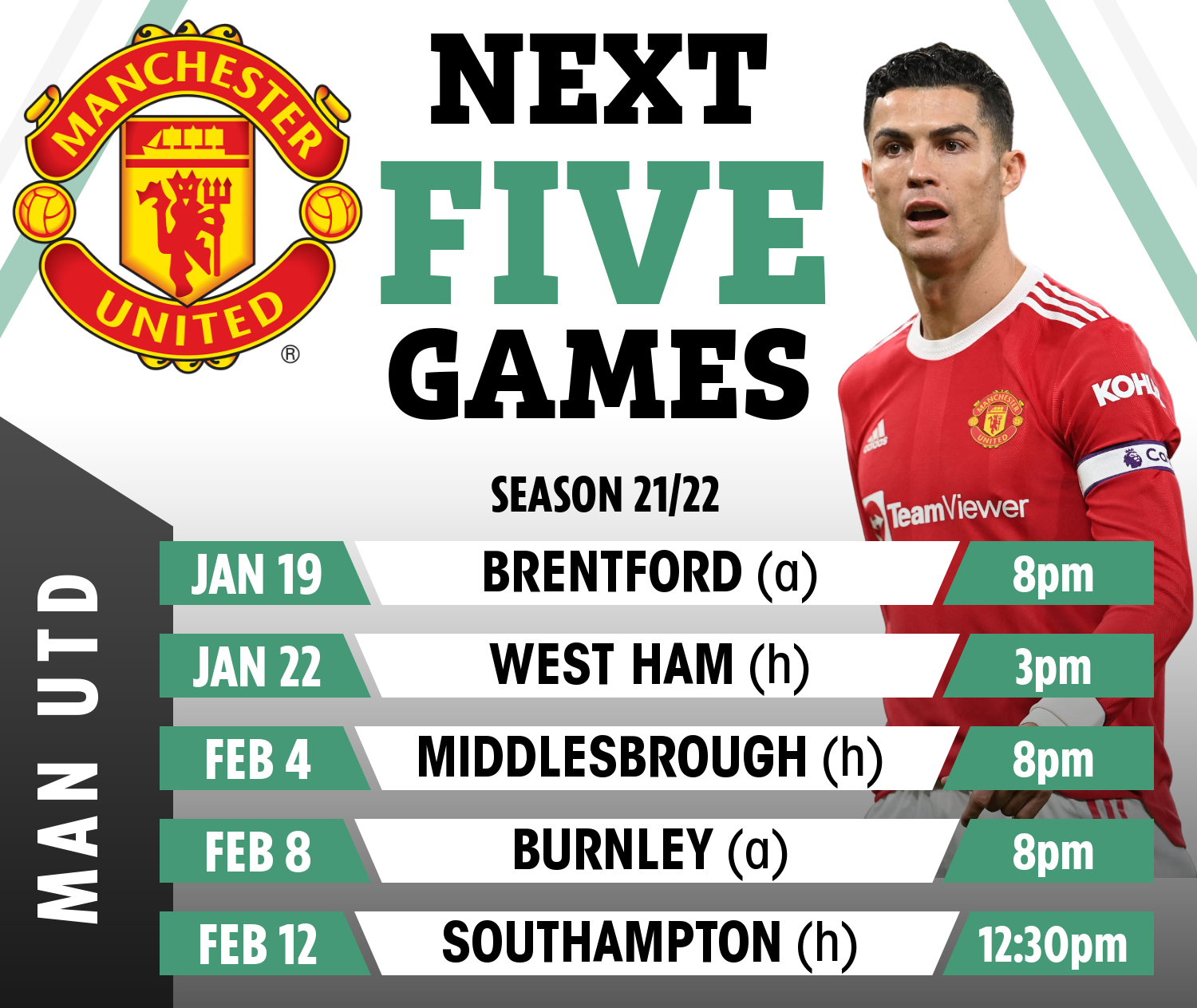 Who is Roger Federer's wife Mirka, when did Swiss tennis legend marry her and how many children do the couple have together?