THE late Queen Elizabeth II is in all our minds, but there's a Princess very much in the thoughts of racing folk right now as well.

When the gongs are given out at the end of the year, there is little doubt that Baaeed will take centre stage. 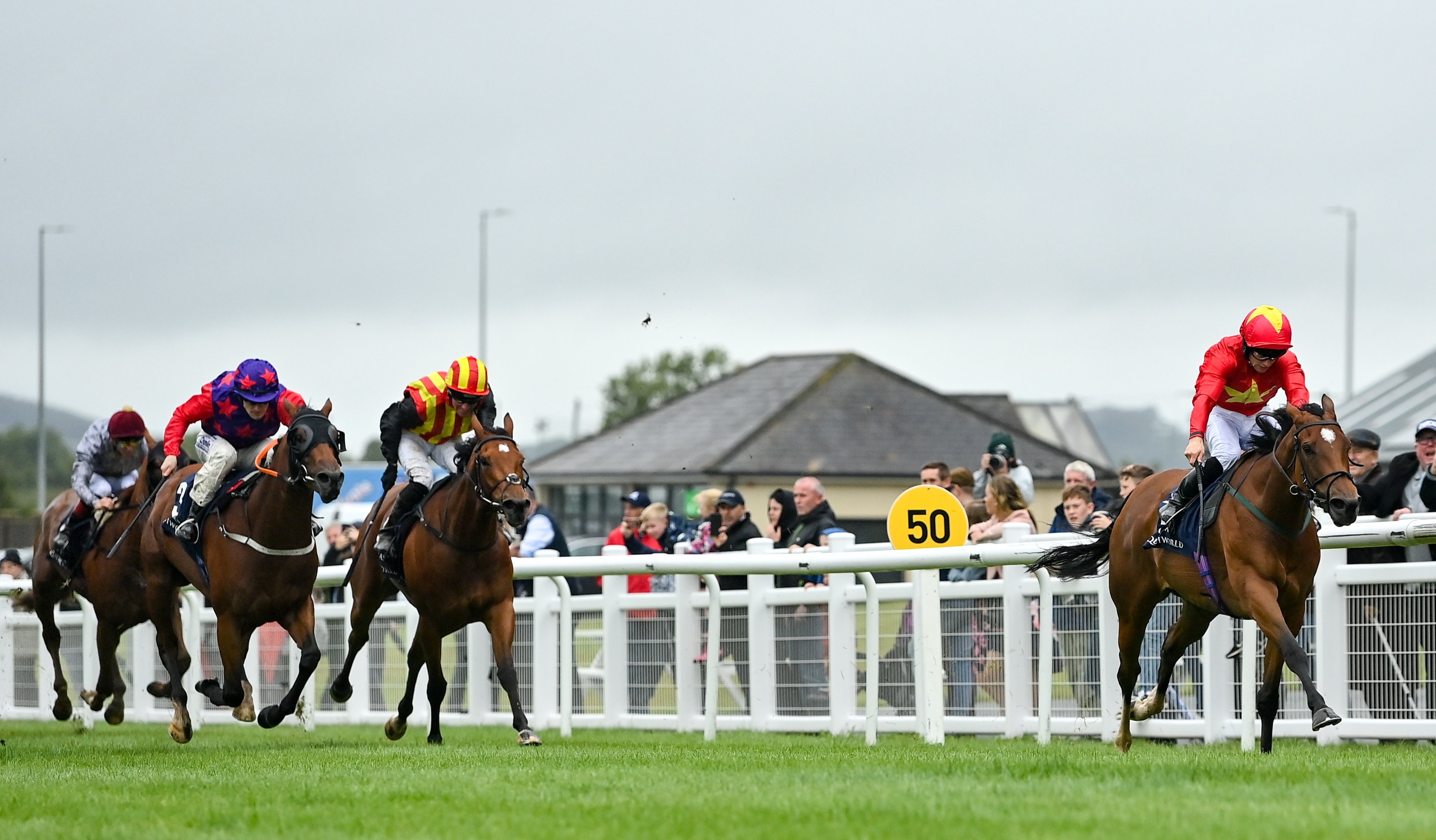 For instance, in the Cartier Horse of the Year race, it's hard to believe that the William Haggas trained colt will not be top of the pops.

However, there is no doubt in my mind that if there was a public vote for Horse of the Year right now the John Quinn-handled Highfield Princess would be number one.

Highfield Princess rattled off a third Group 1 on the trot when landing the Flying Five at the Curragh on Sunday.

The mare, once rated in the 50s, was totally dominant.

She was in a totally different league to her rivals and it's hard to believe the Australian star Nature Strip would not have lost at least one night's sleep if he had to tackle her right now.

This is truly a fairytale story. 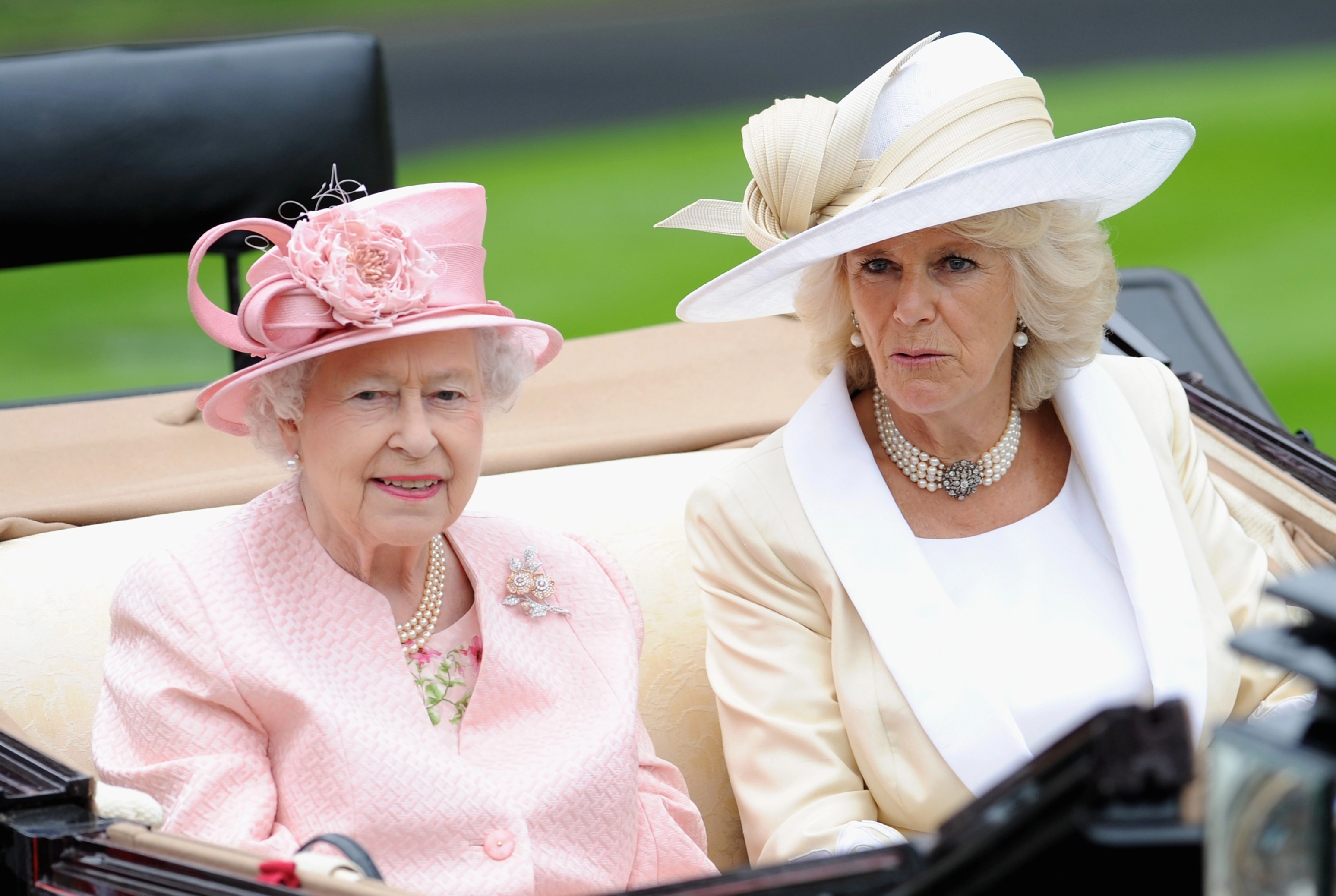 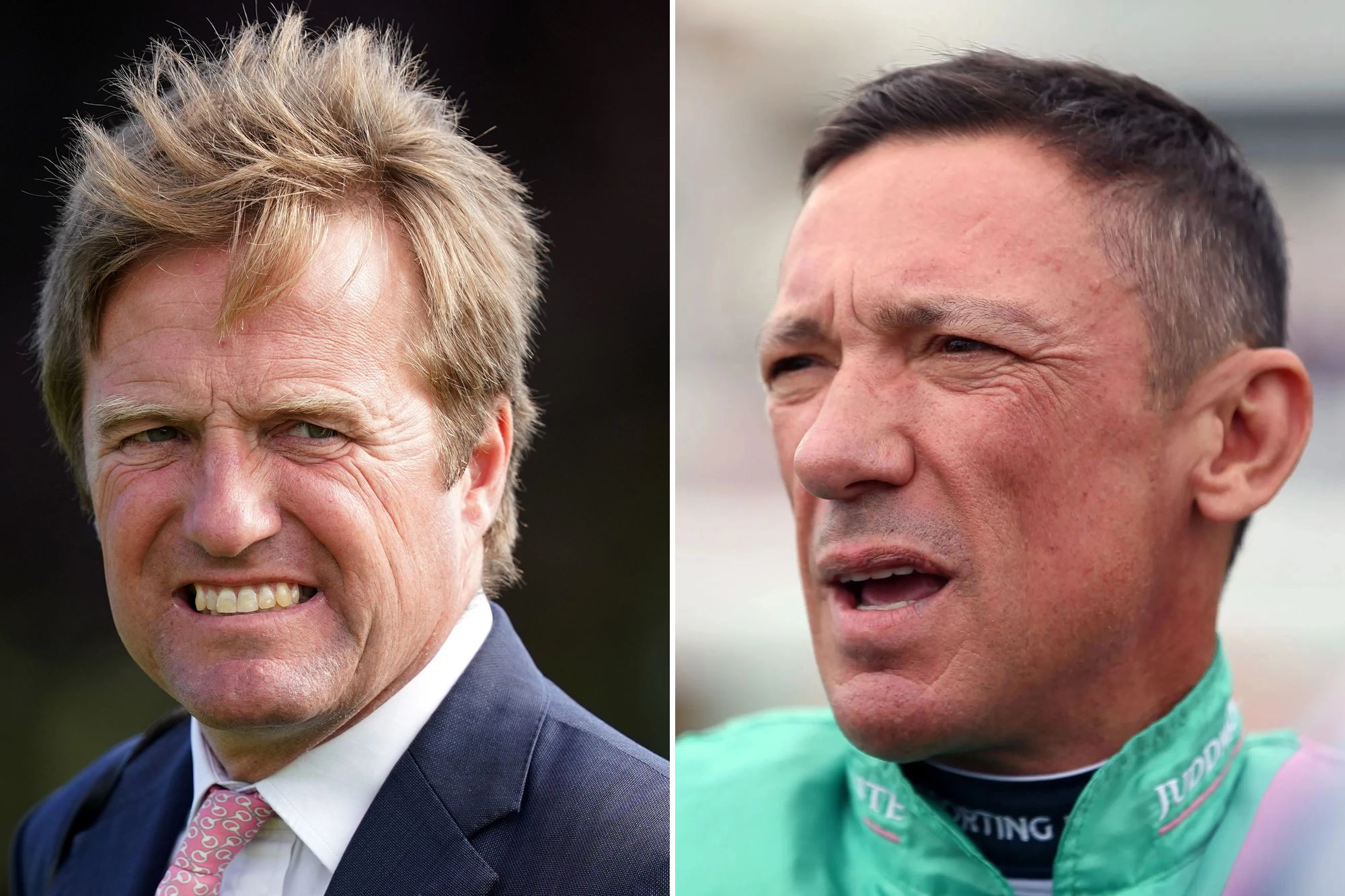 Dettori costs owner £127,000 after being disqualified & banned by stewards

Bash the bookies with these three Thirsk tips on Monday

In many ways it gives hope to those trying to take on the might of Coolmore and Godolphin, and reminds us that every owner has that possibility of a lottery ticket to stardom.

It was a weekend of huge performances.

Luxembourg showed what he could do in the Irish Champion Stakes, and there is no doubt in my mind he has been crying out for a mile and a half all his life.

Baaeed will face a proper three-year-old in Aidan O'Brien's colt when it comes to the Prix de l'Arc de Triomphe… should they meet at Longchamp.

Speaking of O'Brien, a word for the top stayer Kyprios.

I still feel he is an unsung hero.

But after wins in the Ascot Gold Cup, Goodwood Cup and now the Irish St Leger he really is becoming the kind of machine that we have to acknowledge is out of the top drawer.

The St Leger at Doncaster – a proper Classic – was all about Eldar Eldarov and David Egan, banging in his first British Classic.

Egan has acted with dignity since losing the amount on classy Mishriff, and is gradually playing a bigger and bigger role at Roger Varian's stable.

Eldar Eldarov might just be the horse Kyprios has to fear next season.

Highfield Princess may well head to the Breeders' Cup next, as surely will Saffron Beach who was defeated in Saturday's Matron.

I still love her, and I suspect Keeneland will suit her down to the ground.

Finally, in France the Australian superstar Verry Elleegant was defeated once again, but far from disgraced when third behind Iresine (impressive) in the Prix Foy.

Connections now have to decide whether to continue on the European trail with the Melbourne Cup and Cox Plate heroine. I hope they do.

Because Verry Elleegant is not a natural front runner, the role she took up at the weekend, and I still feel there is more to come.

Connections should let her go for French glory – and thankfully it looks like they will.

As we move towards the end of the Flat season, with the Arc, Ascot and Breeders' Cup still to come, there's a shedload to get excited about. Yeeehaaa!