NASCAR legend Mike Stefanik has been killed in a plane crash. 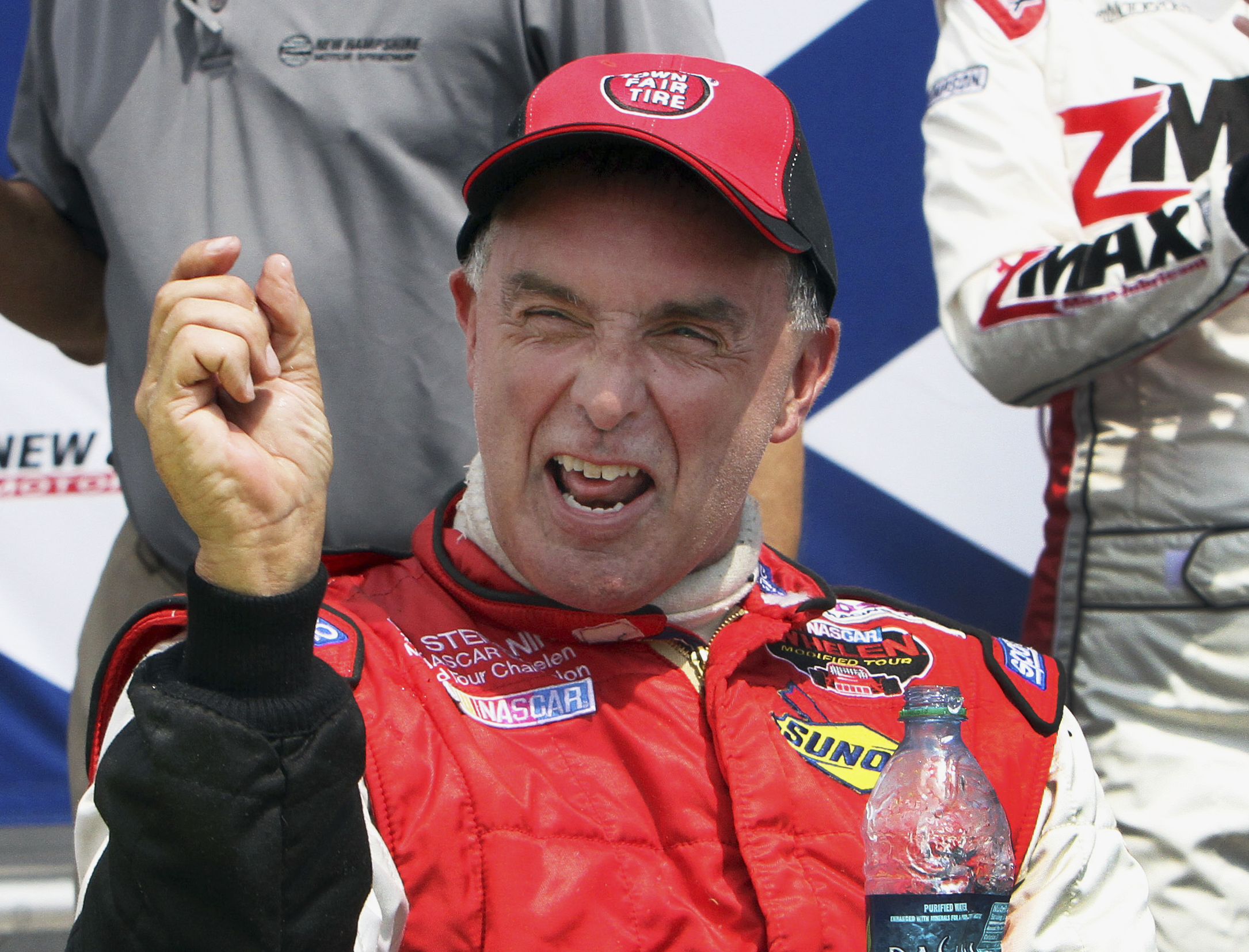 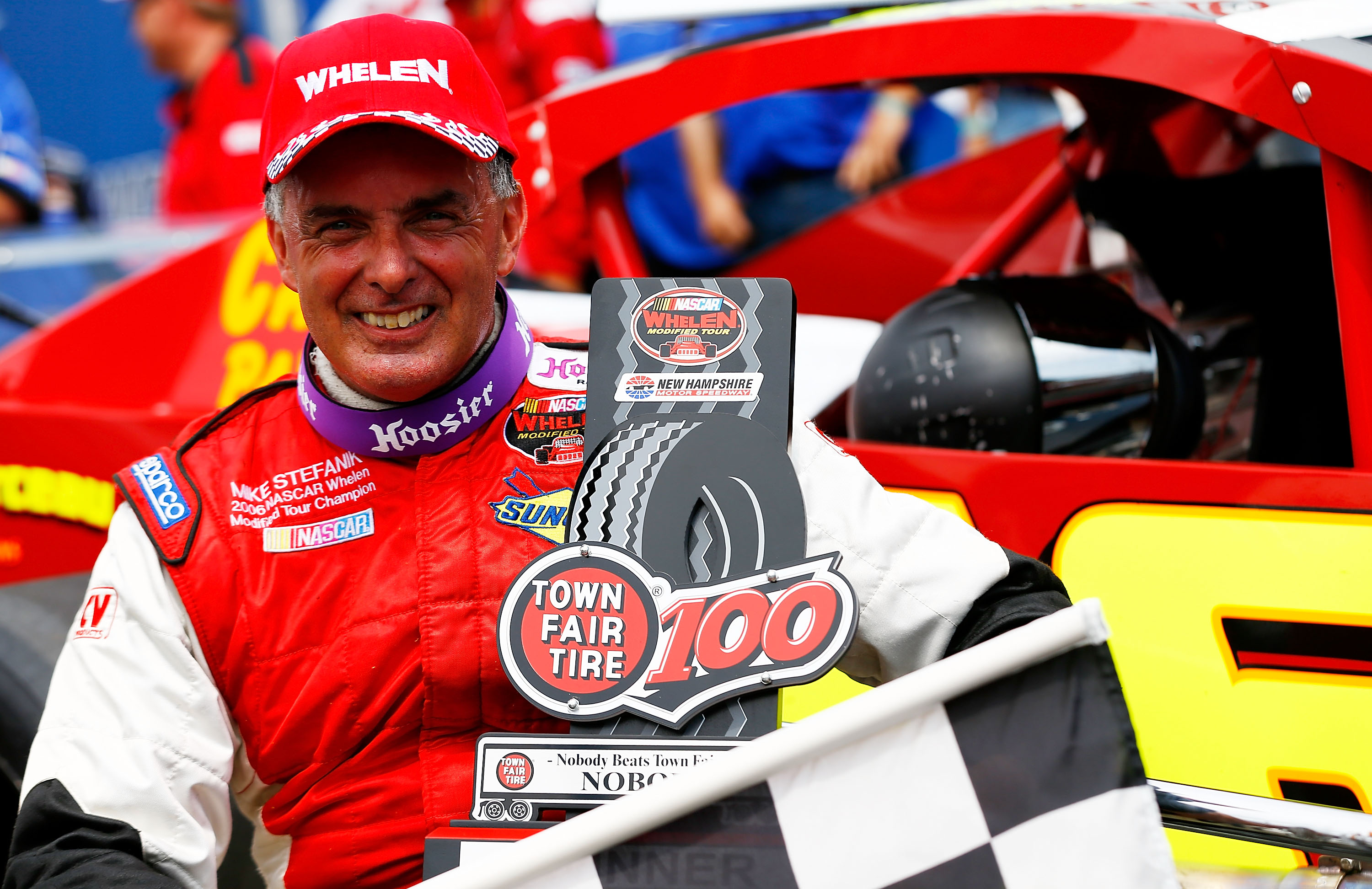 Officials say the single-engine, single-seat Aerolite 103 took off from the Riconn Airport in Coventry, Rhode Island, and had been turning back toward the airfield when it crashed into a wooded area near the airport.

He also raced in what are now called the NASCAR Xfinity and Gander Outdoors Truck series, taking rookie of the year honours at age 41 in the truck series in 1999.

NASCAR Chairman and CEO Jim France said in a statement: "Mike Stefanik was one of the most successful drivers in NASCAR history, but even more so, he was a true representative of our sport.

"His tough, competitive nature and excellence on the race track won him the admiration of fans and competitors alike."

Stefanik holds the Whelen Modified Tour record with 74 victories from 1985 to 2014.

A six-time nominee for the NASCAR Hall of Fame, he had 12 victories the Busch North Series. 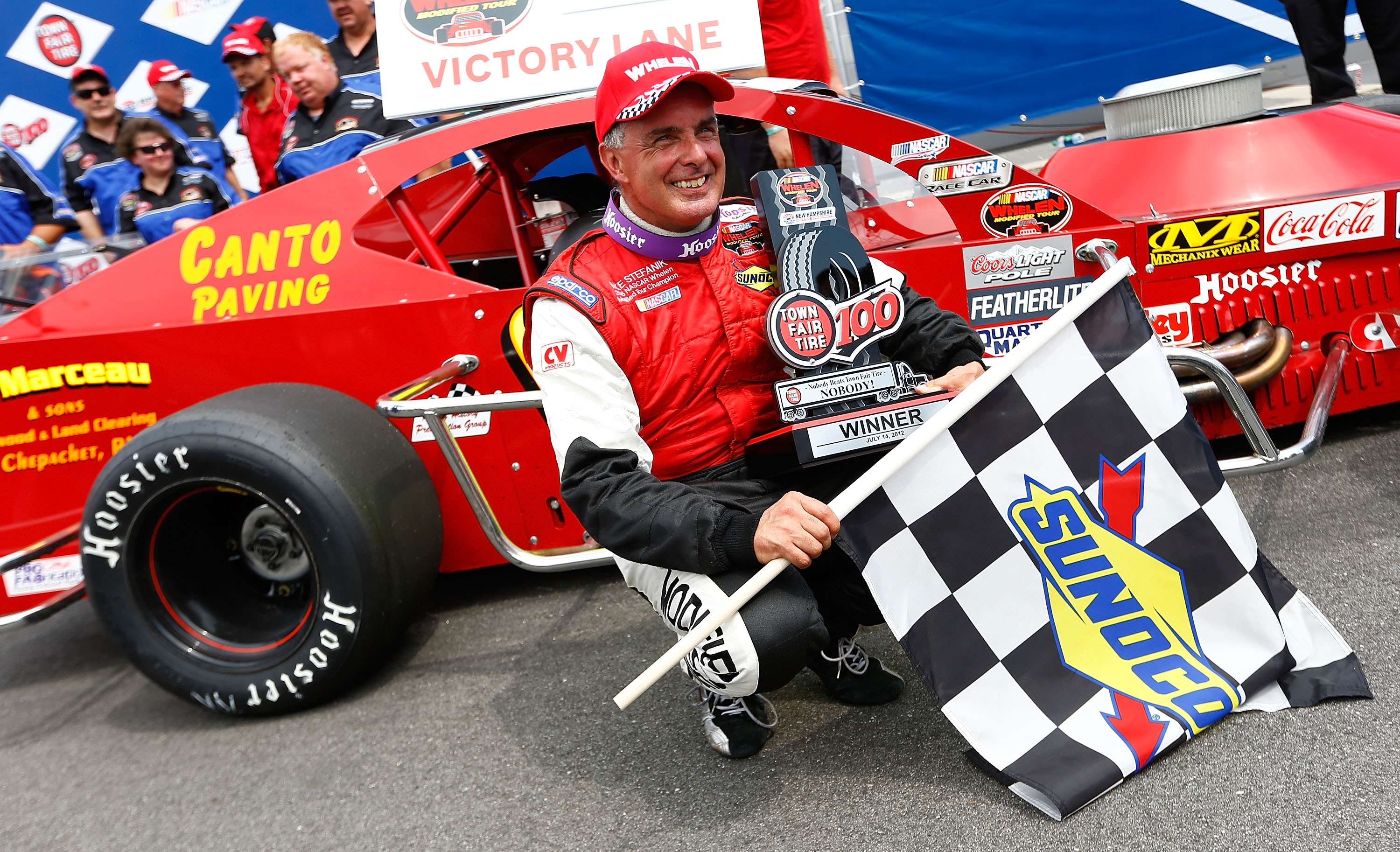