ALL bets are off for the Mike Tyson vs Roy Jones Jr comeback ‘fight’.

The American ring legends, with a combined age of 105, clash on Saturday night in an eight-round exhibition bout in California. 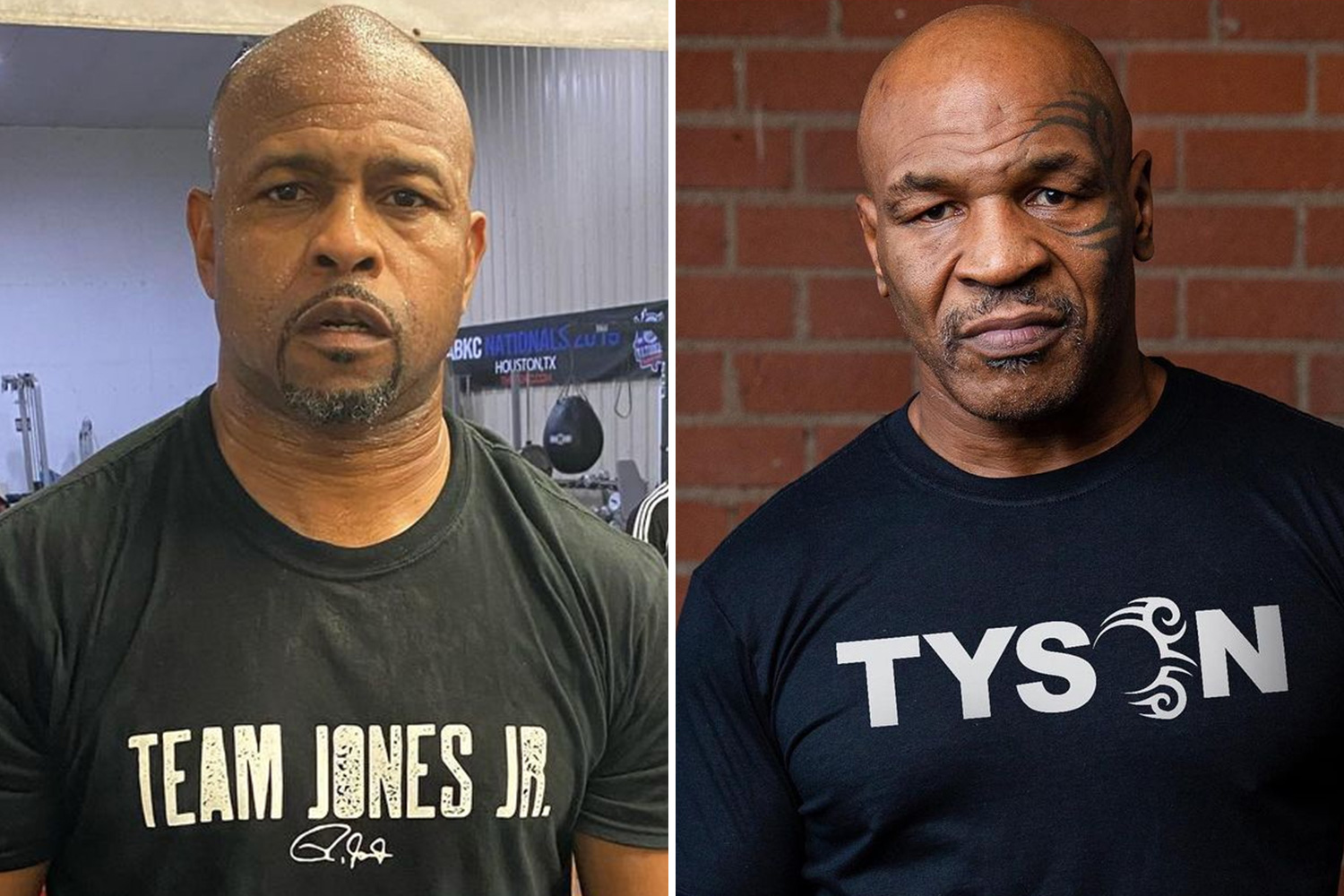 Most high-street bookies accepted bets on the battle – as well as the undercard that includes bizarre match-ups including a YouTuber, an ex-basketball player and an MMA fighter.

But amid confusion on how or if a winner will be decided, the books have now been ripped up.

The WBC is sanctioning the bout, under the rules of California State Athletic Commission, with confusing caveats like a ban on knockouts and no ringside judges scoring the 8x2min rounds.

Instead of ringside officials, usually provided by the host commission, the WBC have appointed former world champs Christy Martin, Vinny Pazienza and Chad Dawson to score the fight remotely.

In light of the ambiguity, most of the UK’s bookmakers have now scrapped the show from their websites.

If an official result is announced, then most bets already placed are expected to be honoured and paid out.

However, if neither man has his arm raised by the referee, then the markets will be voided and stakes returned.

A standard 12-round professional boxing bout usually has the draw priced anywhere between 33-1 and 22-1.

However, the tie for this Staples Center circus was available for as little as 6-1 on Tuesday with one firm.

Tyson and Jones Jr have had to agree to larger-than-standard 12oz gloves, to limit the damage they could potentially do.

And both men have been warned away from trying to score a KO and told the clash will be instantly stopped if either veteran suffers a cut.

Jones and Tyson, the ex-Baddest Man on the Planet who claims to smoke around £30,000 of cannabis a month, have passed a VADA testing schedule with marijuana not included.