Mother-of-two Tatjana Maria continued her remarkable run at Wimbledon by securing a maiden semi-final appearance at the All England Club with victory over compatriot Jule Niemeier.

The 34-year-old, who gave birth to youngest daughter Cecilia last April, fought back from a set down to win the all-German contest 4-6 6-2 7-5 in two hours and 17 minutes on Court One.

It meant Maria marched into her first major semi-final on her 35th appearance in the main draw of a grand slam to keep defying the odds in SW19. 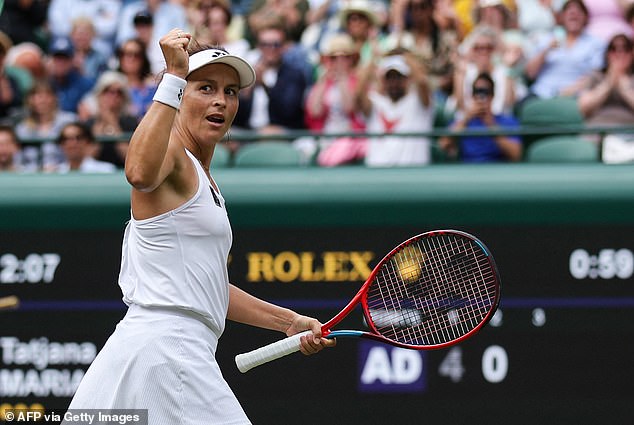 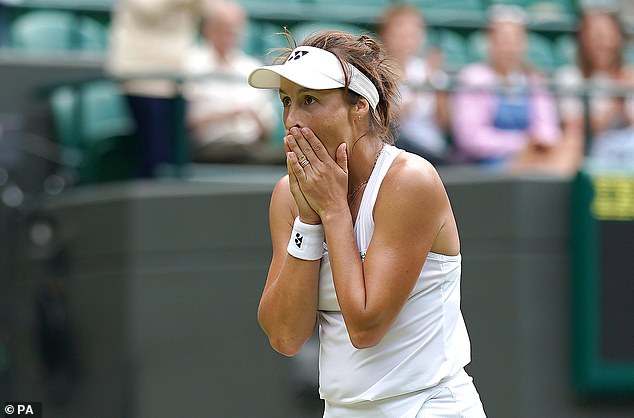 Niemeier, who beat Briton Heather Watson in the last round, arrived at Wimbledon without a grand slam victory to her name and started this quarter-final tie well.

A powerful overhead volley helped secure a break in Maria’s opening service game before the 22-year-old rocked back to produce a wonderful forehand winner on her way to an important hold.

While a 118mph ace saw the more experienced German player get on the board, Niemeier continued to show maturity beyond her years and claimed the opening set in 43 minutes.

The wide-ranging skillset of world number 97 Niemeier was on full display in the first game of the second set where another break was secured. 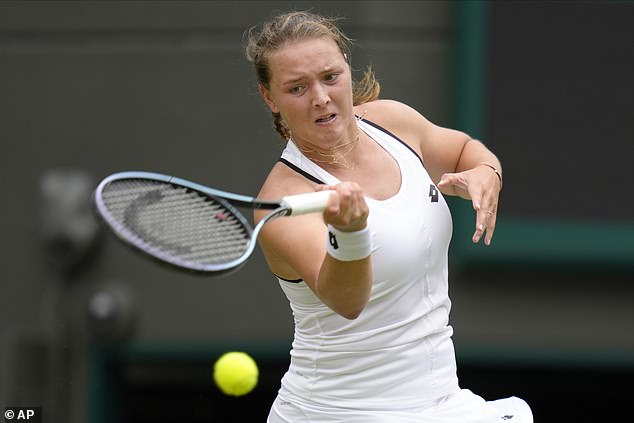 A stunning drop shot and perfectly-placed lob put the youngster on the verge of the break, which was secured with a backhand winner.

Maria had faced plenty of adversity on her run to the quarter-finals though, saving two match points against Jelena Ostapenko in the last 16, and came fighting back in trademark fashion.

It took her 57 minutes to create a first break point and while that was saved, the next was taken with a volley at the net on her knees.

With confidence flowing, Maria held with another ace before a double-fault by her opponent saw a big shift in momentum.

The early composure of Niemeier was now being tested and a decider was forced after a superb rally where Maria’s brilliant lob was replied with a tweener, but the world number 103 made a volley at the net to take the second.

After the compatriots exchanged aces at the beginning of the third, breaks were then shared in the fifth and eight game of the final set.

Maria, who had fought back from 4-2 down, had to save a break point during a lengthy 11th game where Niemeier ended up sliding on the grass after failing to get to another exceptional drop shot from her fellow German. 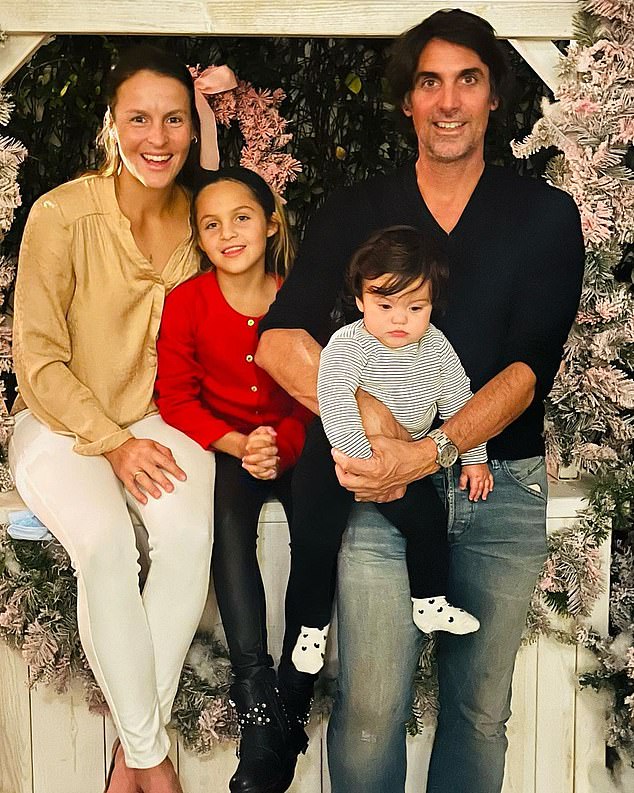 The mother-of-two Maria (pictured, left) has progressed into the semi-finals at Wimbledon

The hold opened the door for Maria whose trademark slicing led to another unforced error which secured her a memorable victory.

A long embrace was shared between the two women at the net before Court One provided both with standing ovations following a thrilling battle.

‘It was such a tough match against Jule, but I think today we made Germany really proud,’ Maria said on-court.

‘It is a dream to live this with my family, with my two little girls. One year ago I just gave birth almost.’