NAPOLI will no longer sign African players over fears of losing them to the African Cup of Nations, the club's owner and president has said.

Aurelio De Laurentiis declared Napoli would no longer sign players from Africa unless they agree not to play for their nation during Afcon. 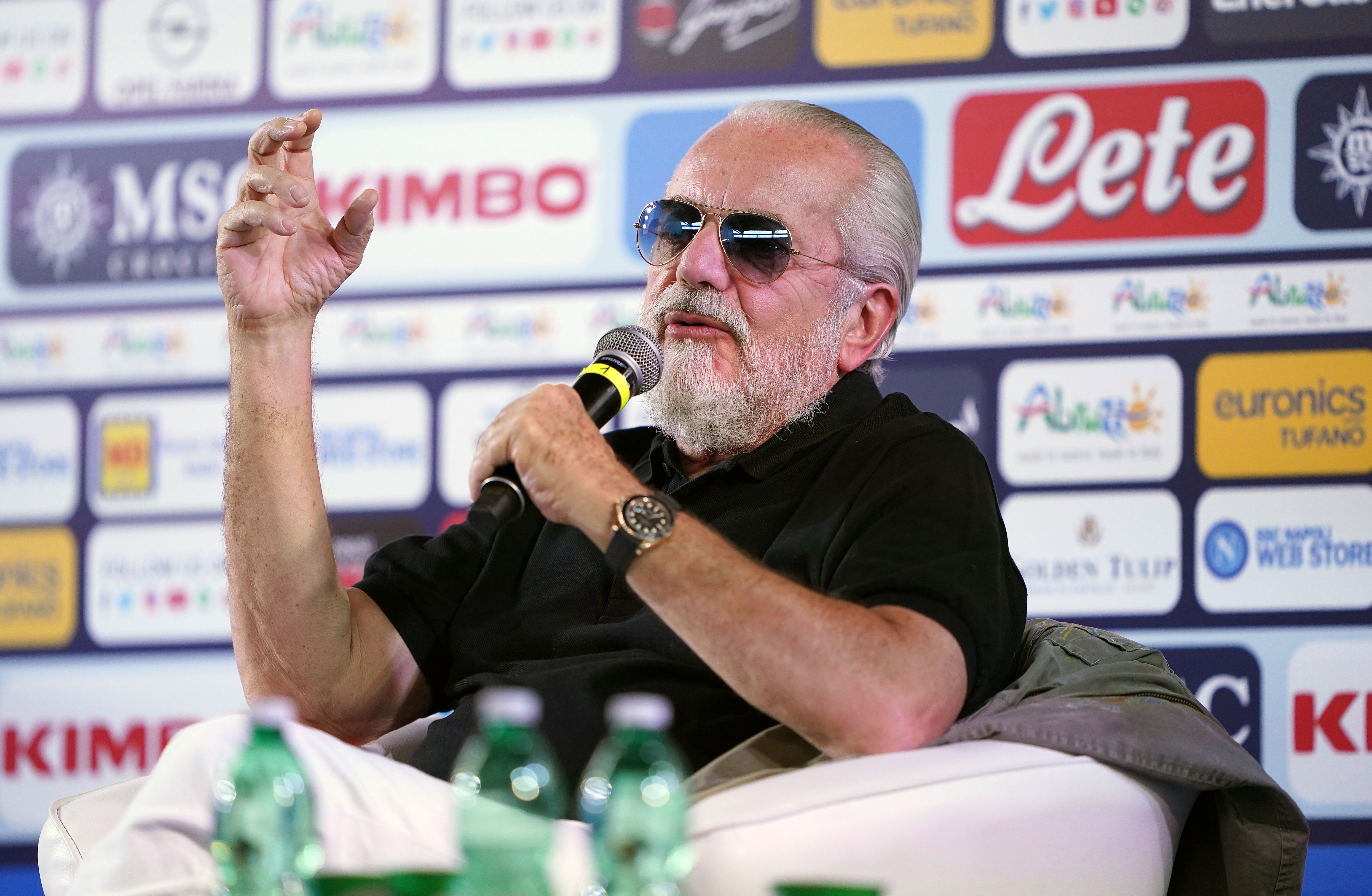 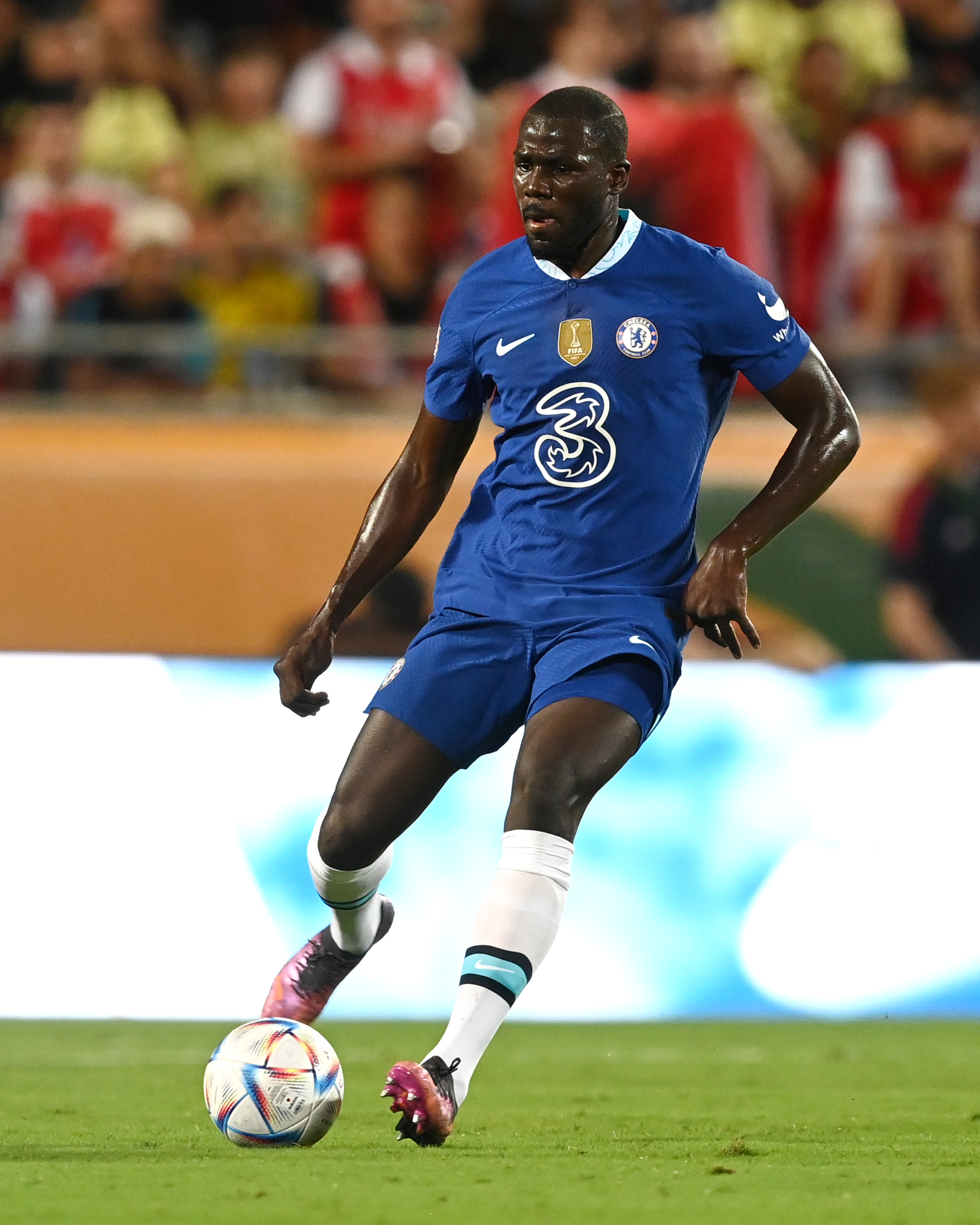 During a streamed event, the 73-year-old said: "I told them lads, don't talk to me about Africans anymore!

"I love them, but either they sign something confirming they'll back out of playing the Africa Cup of Nations, or otherwise between that tournament, the World Cup qualifiers in South America, these players are never available!

"We are the idiots who pay salaries only to send them all over the world playing for others." 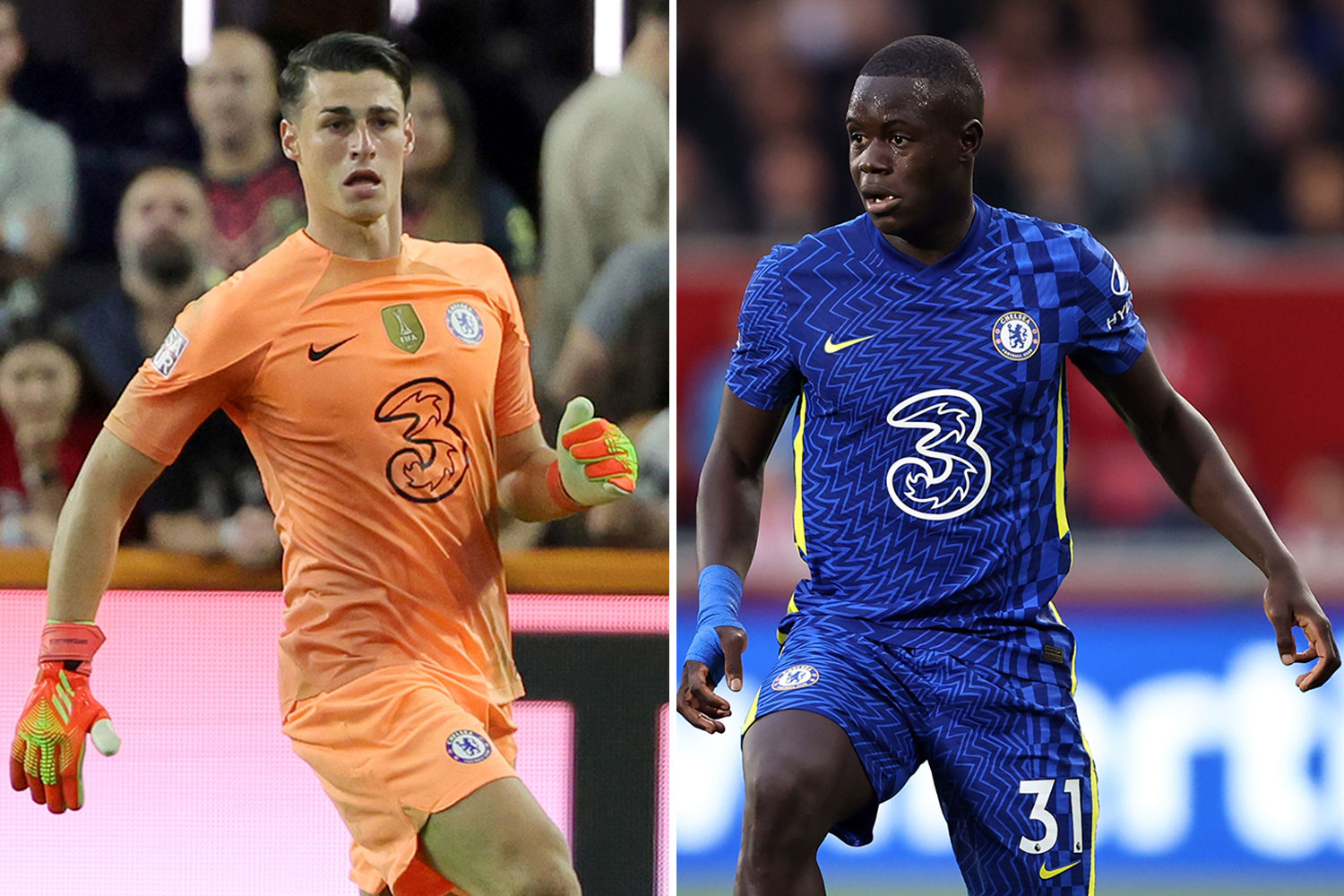 Koulibaly, 31, signed a deal with The Blues until 2026 in a transfer worth £34million last month.

The Senegal star, who will wear John Terry's iconic No26 shirt, captained Senegal as they won Afcon for the first time ever.

This meant Napoli lost his services for the entire month of January and the beginning of February earlier this year.

The club also employ Nigerian striker Victor Osimhen, but the 23-year did not go to the tournament last season after the club announced he had come down with a bout of Covid.

In the Premier League Liverpool lost the likes of Mohamed Salah and Sadio Mane to Afcon, while other clubs such as Arsenal lost players such as Thomas Partey and Mohamed Elneny.