NEWCASTLE have banished three players to their Under-23 squad as they look to make room for new signings.

The Toon have already been busy in the market, recruiting Matt Targett, Nick Pope and Sven Botman. 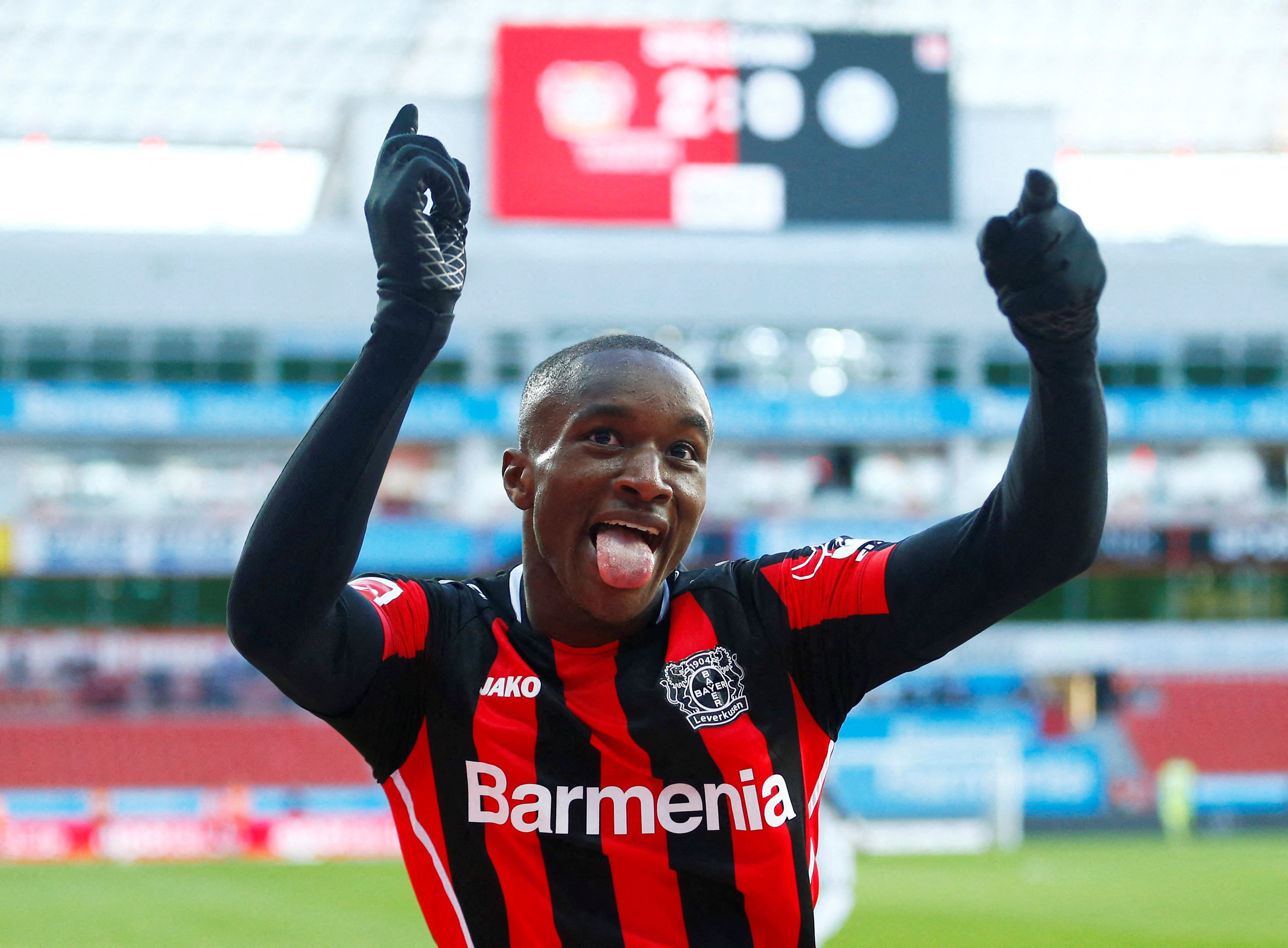 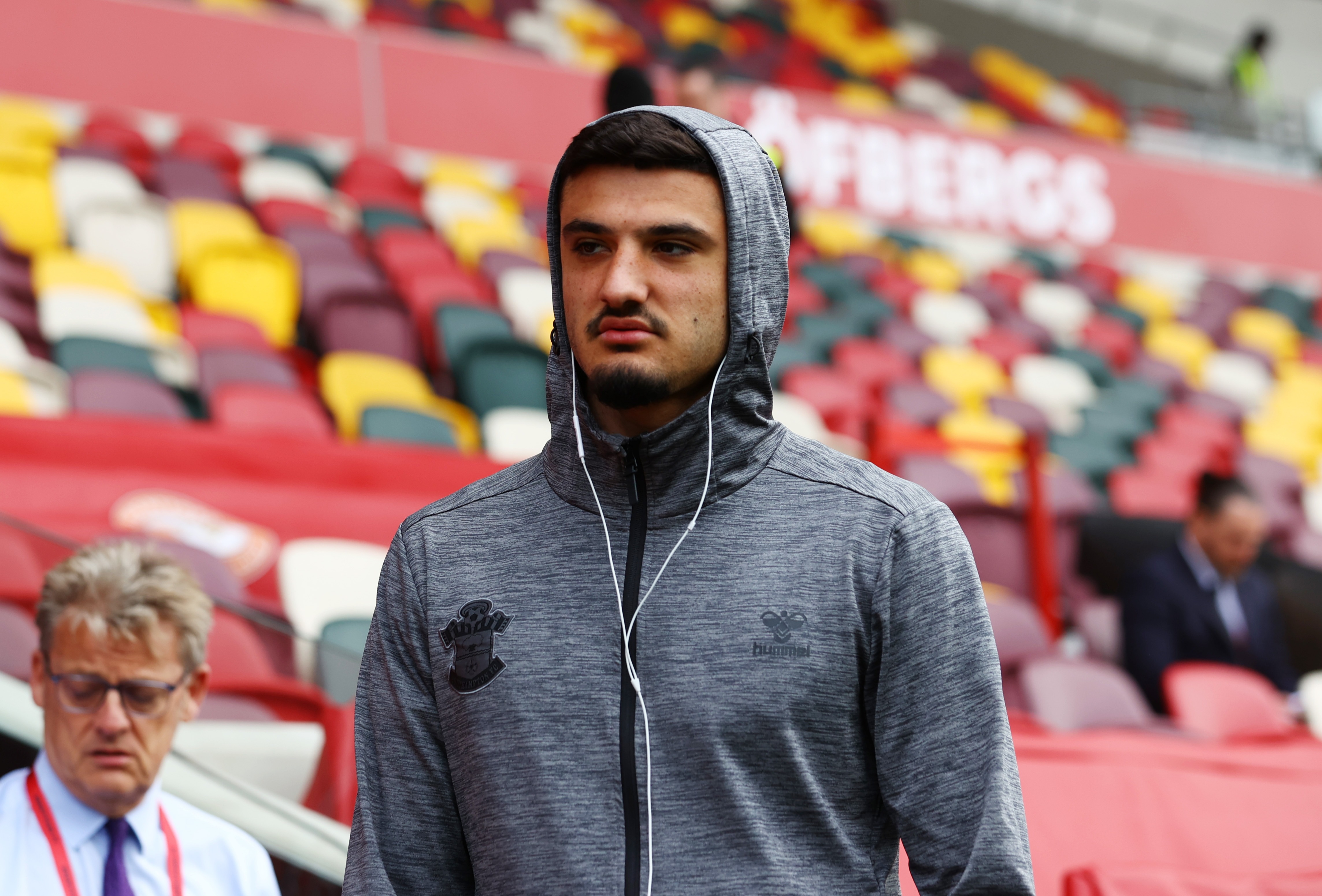 Their spending isn't done there, with Newcastle targeting the likes of Moussa Diaby from Bayer Leverkusen and Armando Broja from Chelsea.

But with a squad of 30 professionals, players will have to leave to accommodate further signings.

According to the Mail, experienced pros Jeff Hendrick, Ciaran Clark and Dwight Gayle are all training with the Under-23s.

The trio have made 277 appearances for the Magpies between them, while Clark has even worn the captain's armband at St James' Park.

But deemed surplus to requirements, all three players are not training with the first team.

Birmingham City are pursuing Ciaran Clark and Dwight Gayle, while Watford and Middlesbrough are also keen on the latter.

Sheffield United would also like to sign Clark, with Hendrick being lined up by Reading, having spent the second half of last season on loan at QPR.

Having already bolstered their back line, Newcastle are determined to improve in attack this summer.

While Diaby and Broja are of interest, no deal is likely to be done before Eddie Howe and Co jet out to Austria next week.

Newcastle's priority is currently selling players, although negotiations for an attacking duo could pick up should the Magpies be able to get players out the door.

The Toon are also interested in Anthony Gordon although the Toffees are unlikely to sell, as Tottenham found out during their recent pursuit of Richarlison. 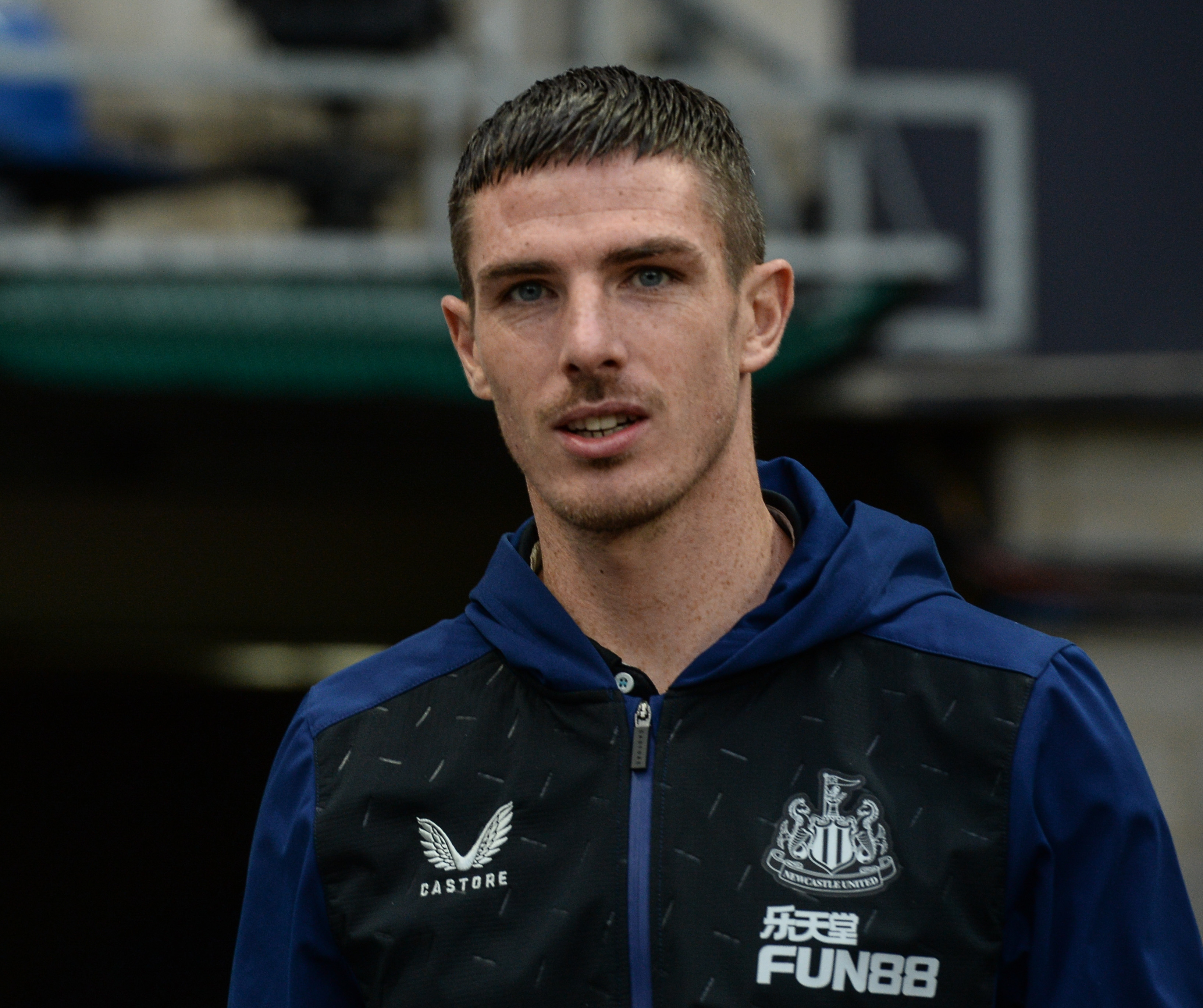 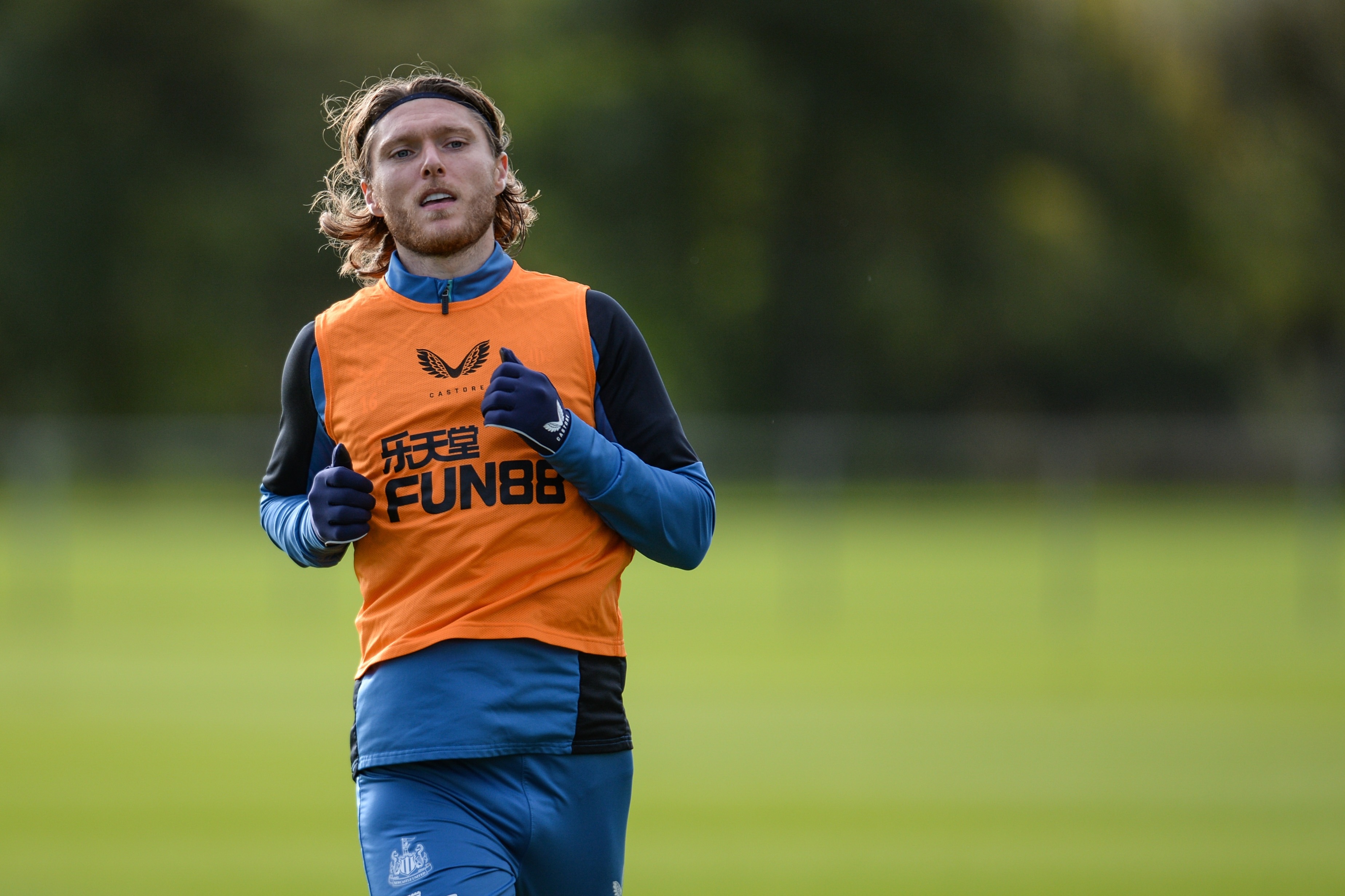 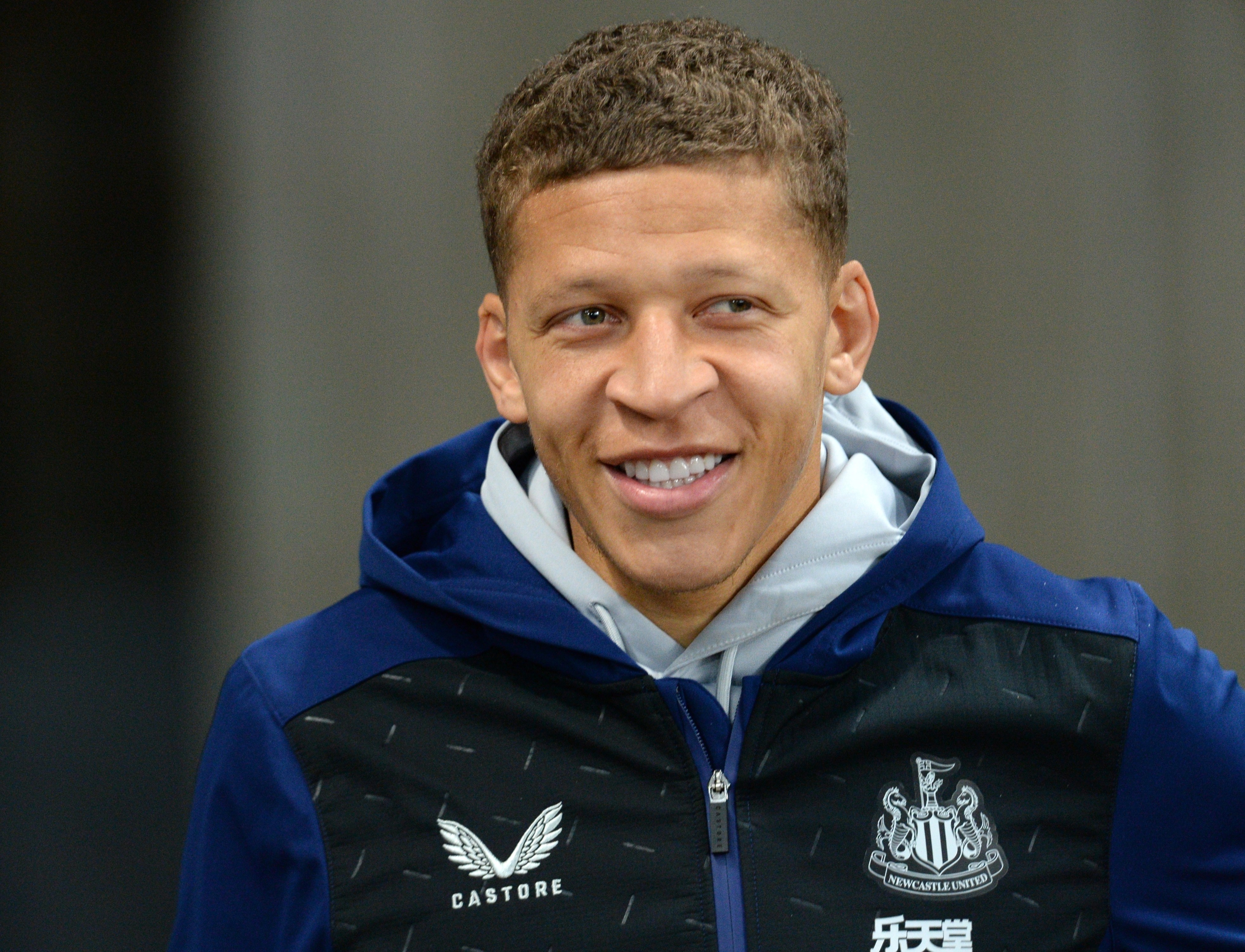