The Three Lions start their tournament against Iran on November 21. 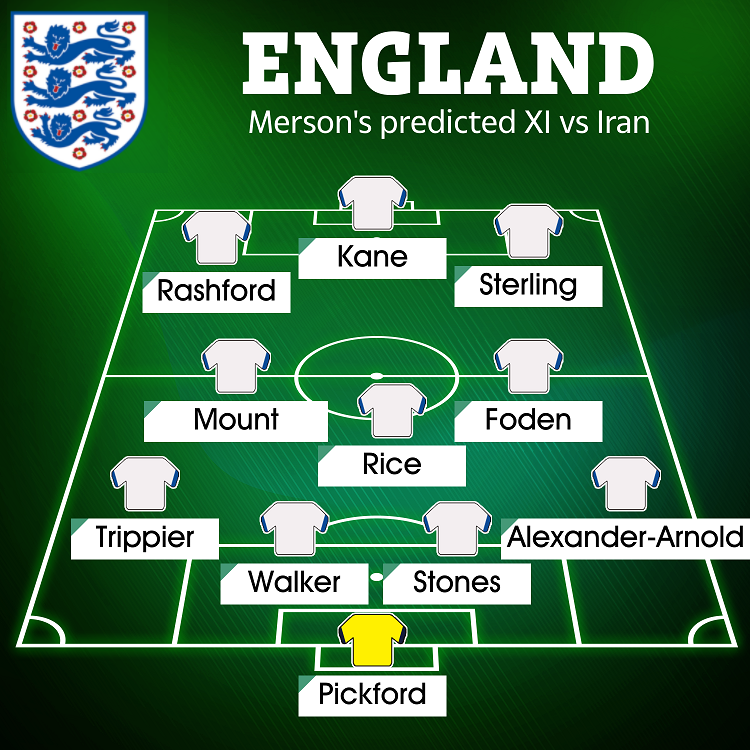 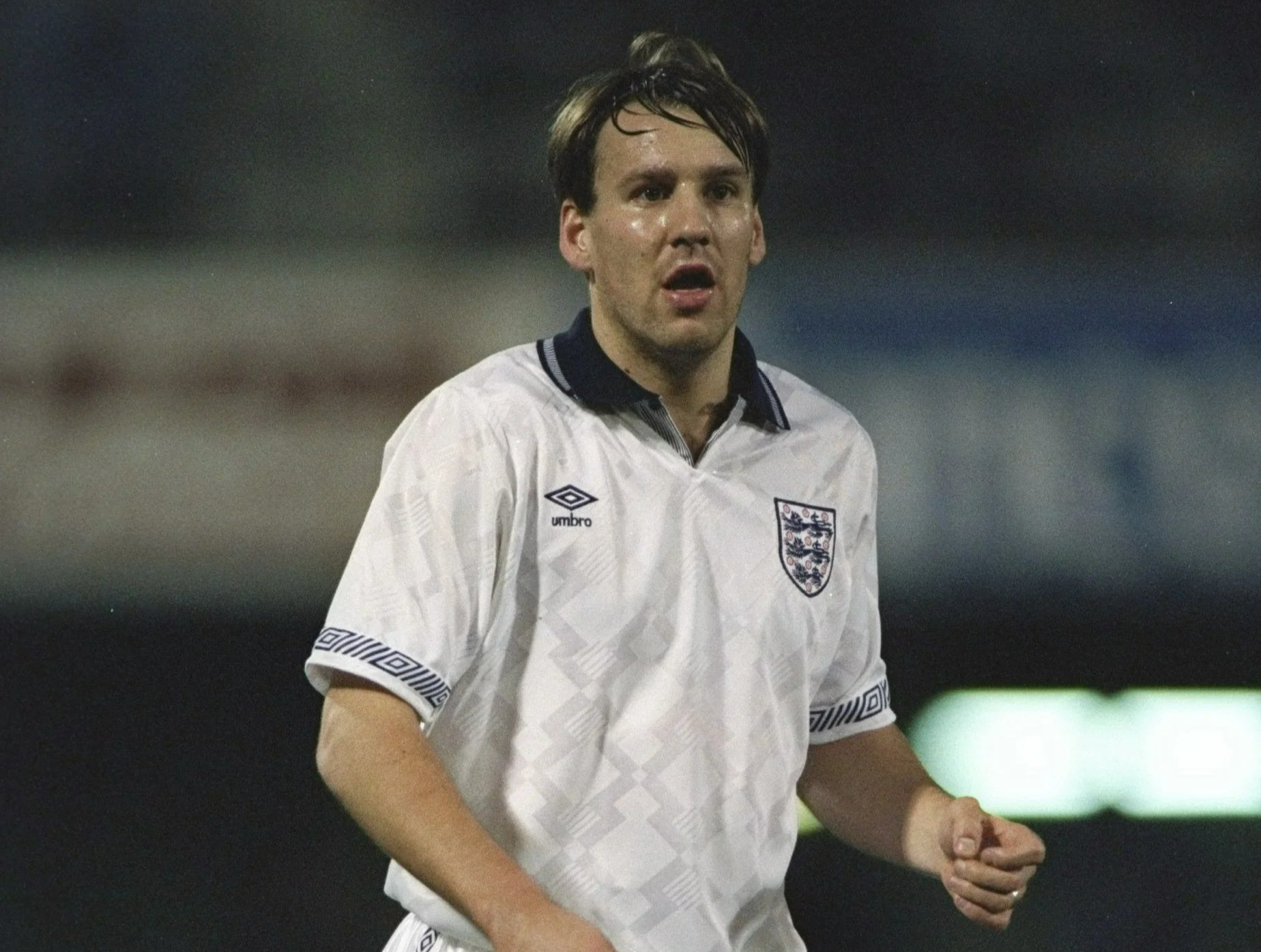 And the former Arsenal and England midfielder has picked who he wants to start in Gareth Southgate's side.

Merson, 54, lines up with a back four that features a Kyle Walker and John Stones centre-back pairing.

Trent Alexander-Arnold and Kieran Trippier are his full-backs.

Declan Rice sits in front of the defence, with Mason Mount and Phil Foden as the box-to-box midfielders.

Captain Harry Kane spearheads his team with Raheem Sterling and Marcus Rashford either side of him in attack.

But a lot of fans on Sky Sports' social media don't agree with the gung-ho attacking views of 21-cap Merson.

One user claimed: "We all know Southgate is going to start Maguire at center back. Even if he breaks his leg a day before our first World cup game he'll probably start him."

While another disagreed with Merson: "Trent would be the last pick right back in a back 4 surely?

"Maybe a back 5 but he is constantly out of position and can't defend so that automatically makes us weaker at the back."

And another added: "Saka was one of our best performers in the Euros and his form for club has been consistently good? Also why 1 central defender in the back 4…"

Meanwhile, Ivan Toney will be left out of England's squad for Friday's clash in Italy along with four other stars.

The Brentford striker received his first Three Lions call-up last week after a brilliant start to the Premier League season with the Bees.

However, he will have to wait a little longer to make his England bow with the ace not even named on the bench for the Nations League game at the San Siro.

Jordan Henderson, who replaced the injured Kalvin Phillips in the squad, will also play no part against the Azzurri despite returning from his recent hamstring injury quicker than expected.

And the pair are joined by Marc Guehi and Ben Chilwell, while John Stones is suspended after his red card in June against Hungary.

Toney, 26, will now be hoping that he gets his chance to impress at Wembley on Monday.