PEP GUARDIOLA has been pictured taking in the Venice scenery with his Cristina Serra.

The Manchester City boss was spotted touring Venice as many of his players jetted away for international duty. 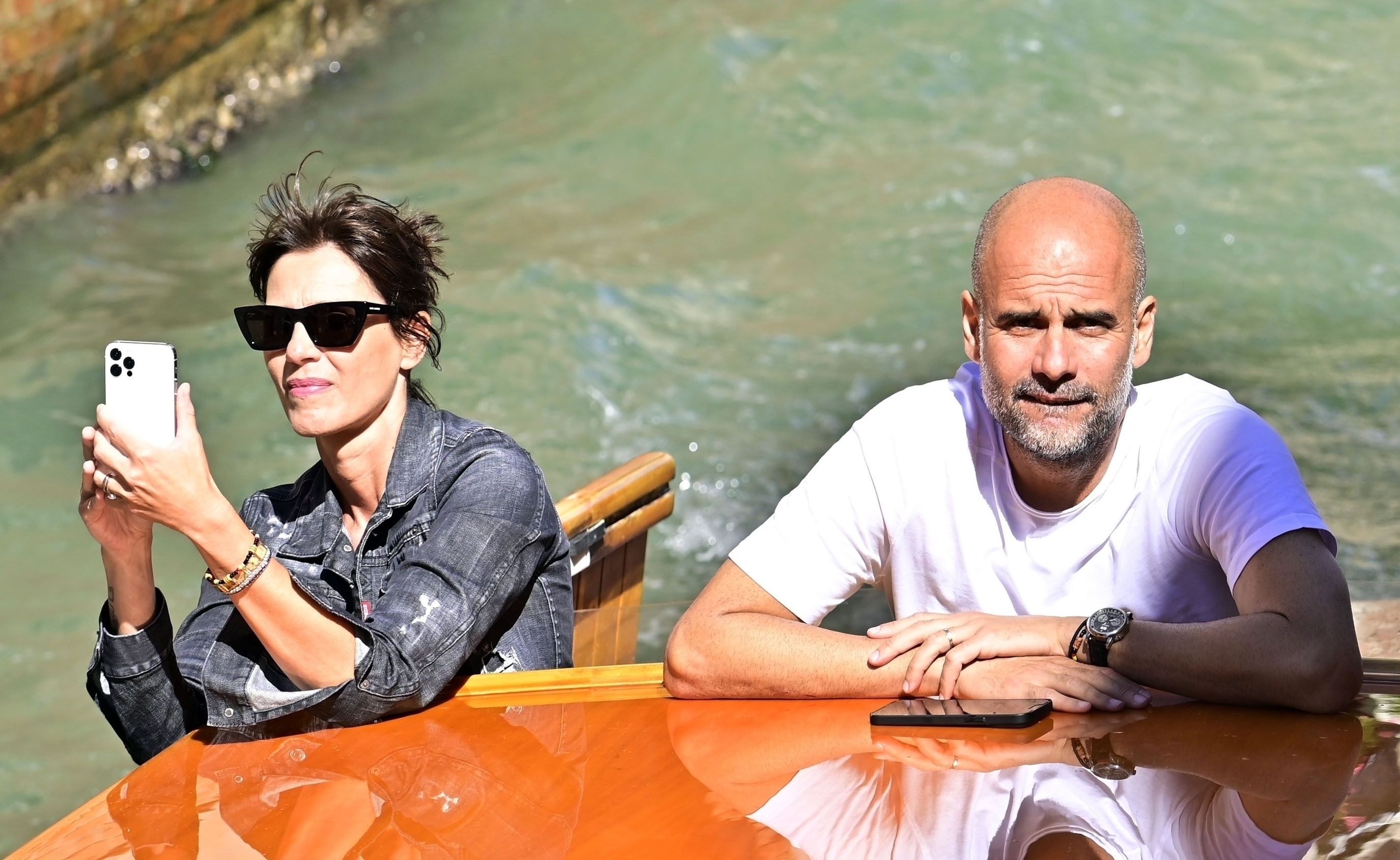 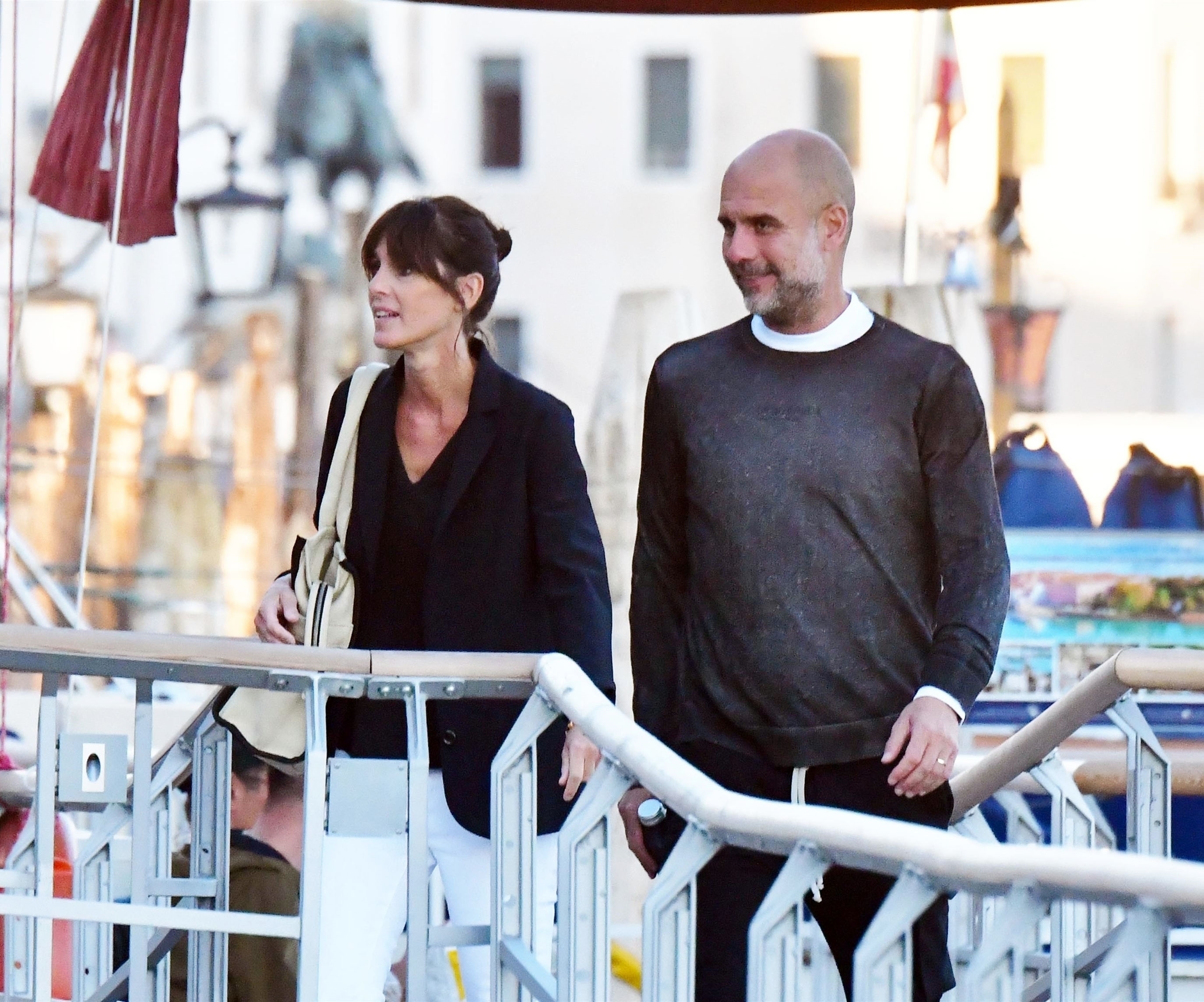 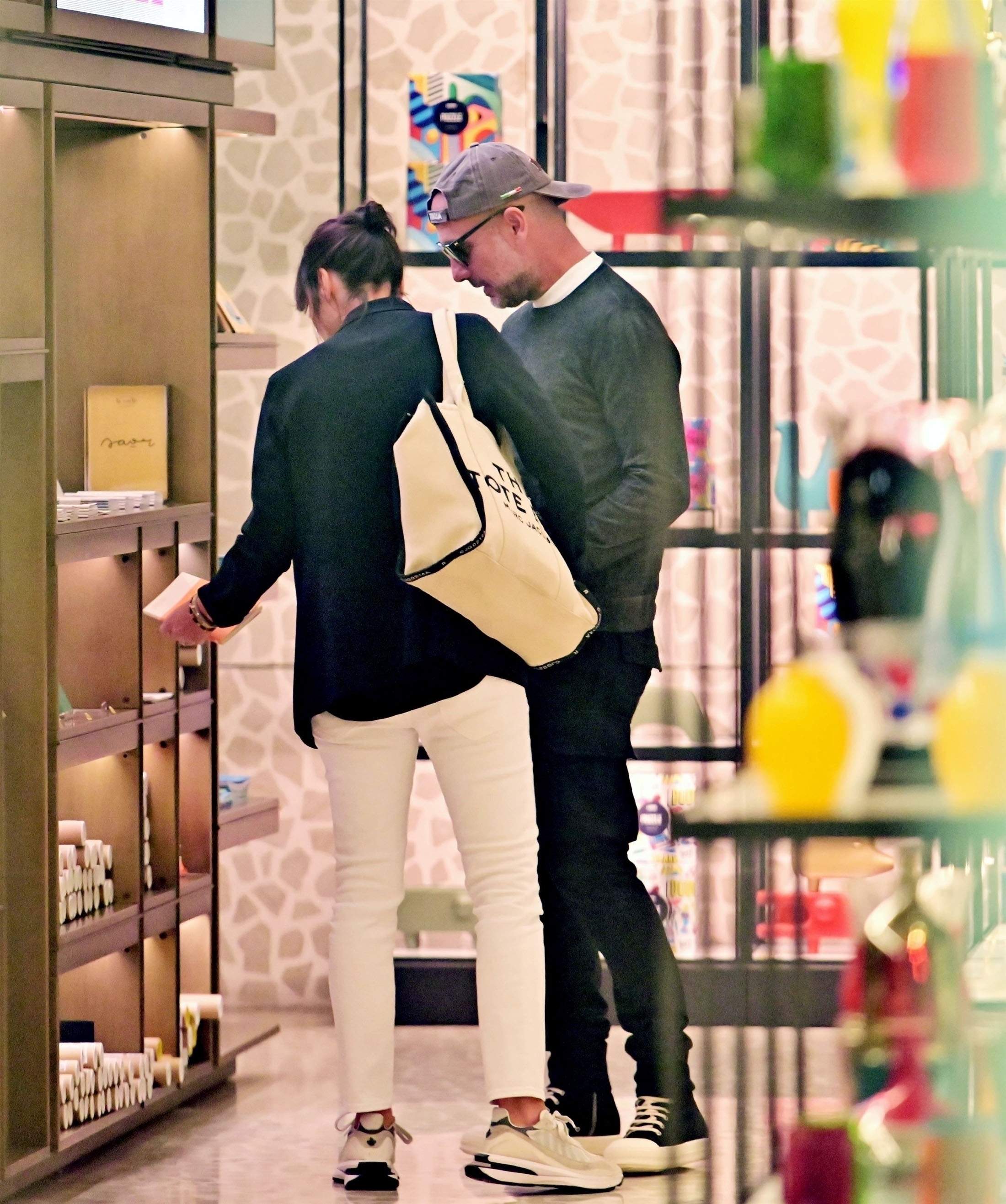 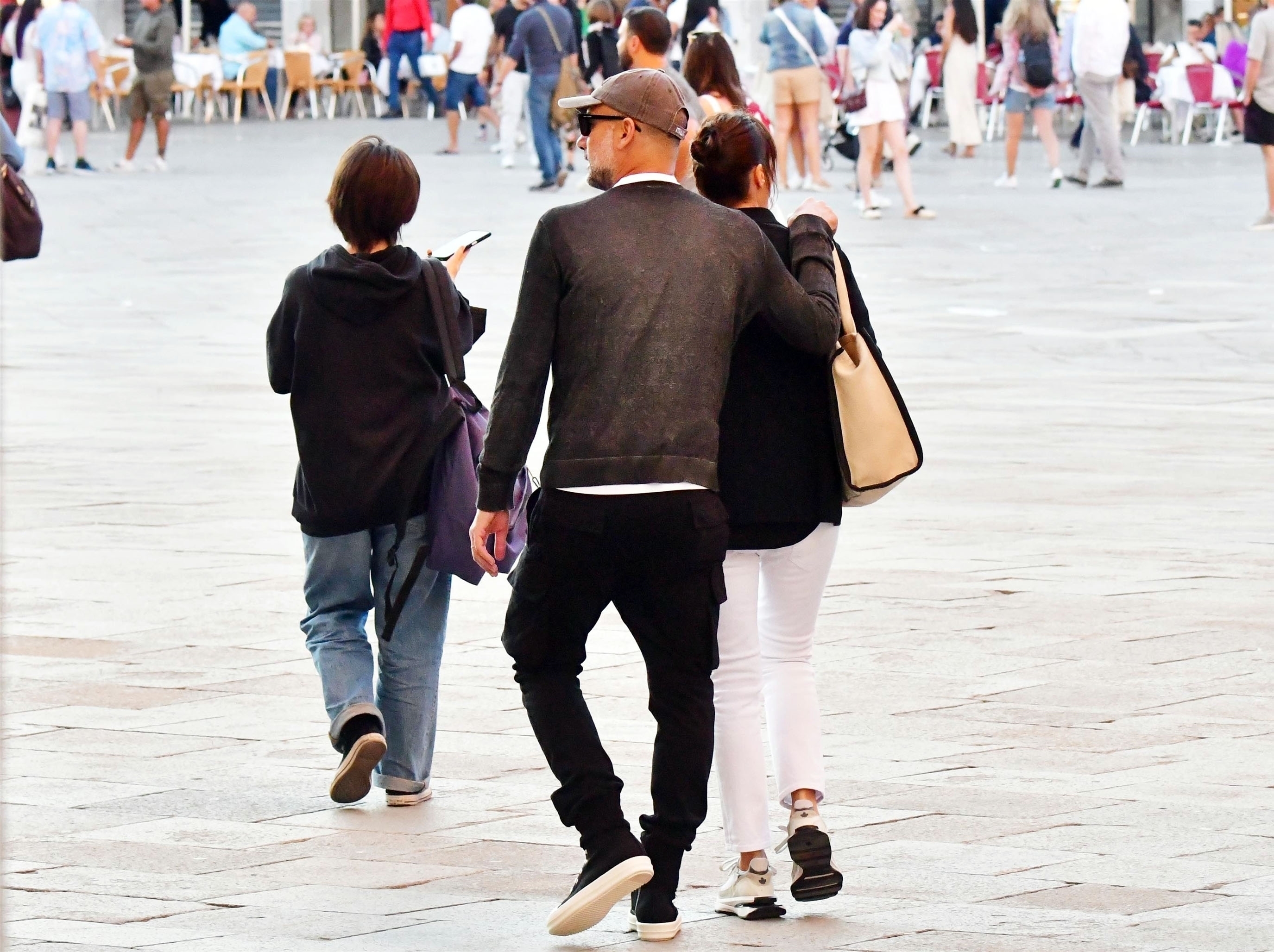 Guardiola, 51, has overseen an unbeaten start to the season for his City team as they look to win a third title in a row, a feat previously achieved by only Sir Alex Ferguson.

His daughter, Maria, sent her fans wild as she promoted a swimwear range on her Instagram last week.

During Guardiola's tour so far, the trendy Spaniard was seen in a black jumper and white undershirt.

He also seemed to do his best job at blending into the crowd, donning some glasses and a hat as the pair shopped around. 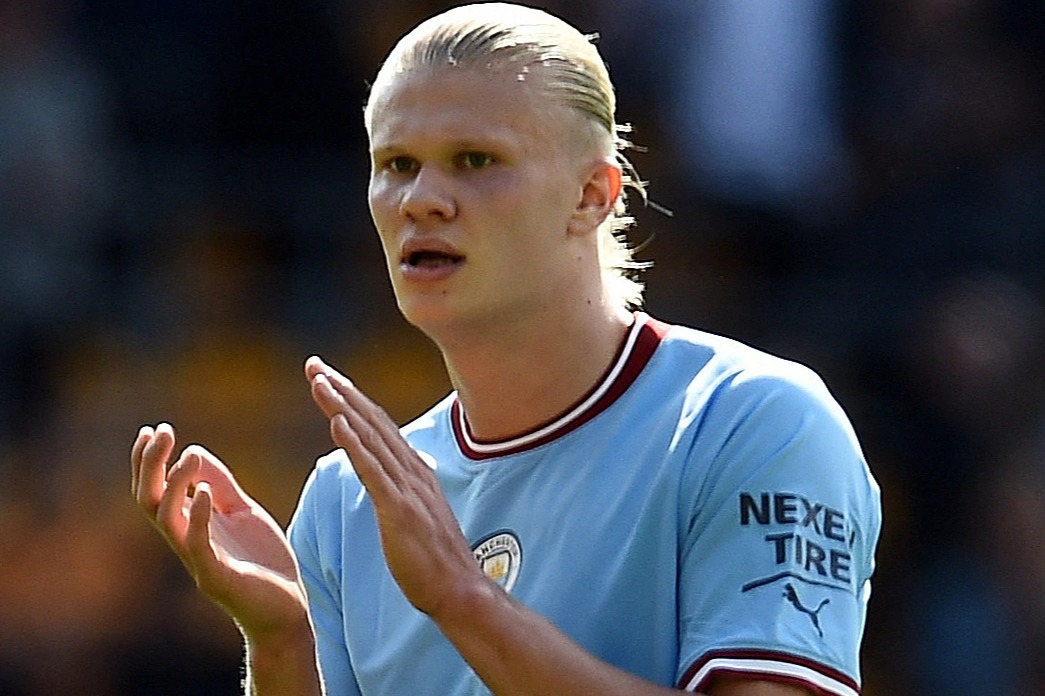 The pair also visited a fancy Venice restaurant, with Italy a country famous for its cuisine.

However, Guardiola's spy gear failed him following the visit as two members of staff asked for a photo, with the tactician obliging before heading off.

In another photo, Guardiola and Cristina were seen on a boat taking in the 'streets' of the city as the sun beamed down on them.

By this point Guardiola was no longer wearing his jumper, but on the contrary, Cristina had added a denim jacket and some sunglasses to her look as she took photos of the canals.

Despite Guardiola knowing Cristina since he was 18 years old, the pair only got married in 2014.

They have three children, the aforementioned Maria, Marius and Valentina.

But this does not save her from Guardiola's obsession over football, with ex-Man City star Danilo saying: "I think at home, in the evening, he puts his wife on the couch as if she were a player on the pitch."

City currently sit just one point off of the top of the table, and are one of just two teams who remain unbeaten in the division – along with Tottenham.

The exploits of summer signing Erling Haaland have been massive to this, with 14 goals in just nine games.

So keen are they for Haaland to remain in top condition, the Cityzens have sent physio Mario Pafundi to Norway's training camp to monitor his condition during the international break. 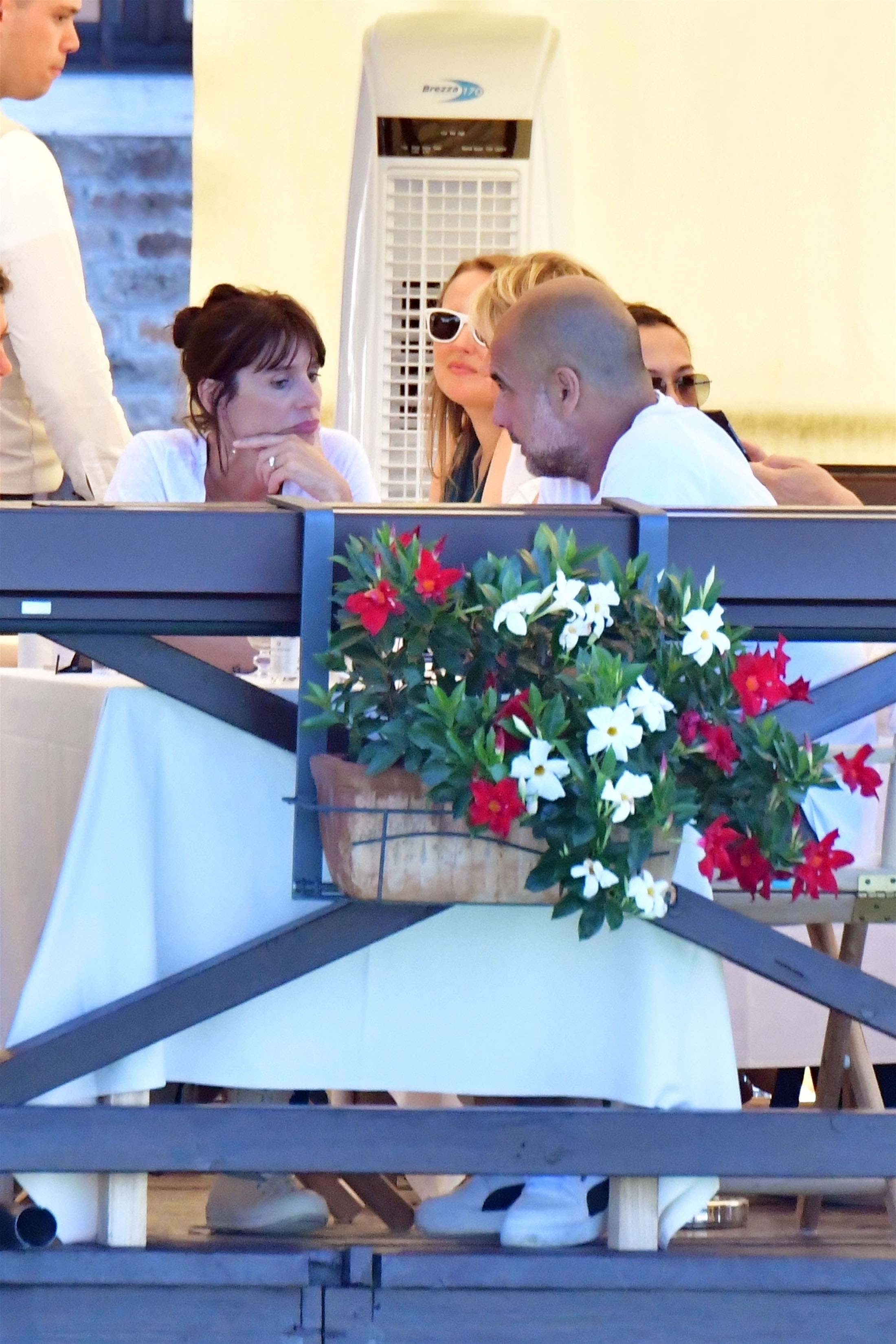 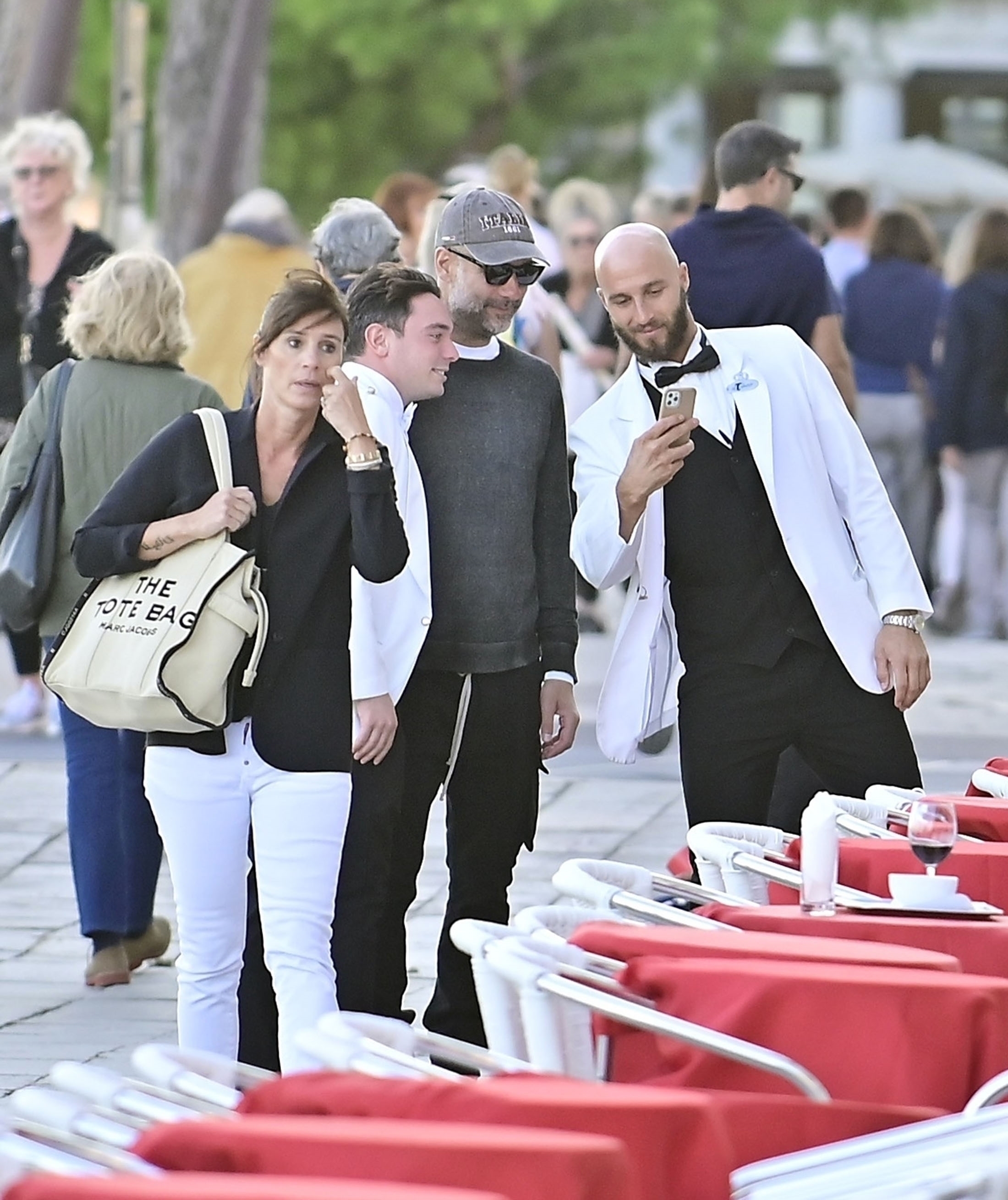