The champions were willing to pay more than £100 million to land the England captain from Tottenham this summer. 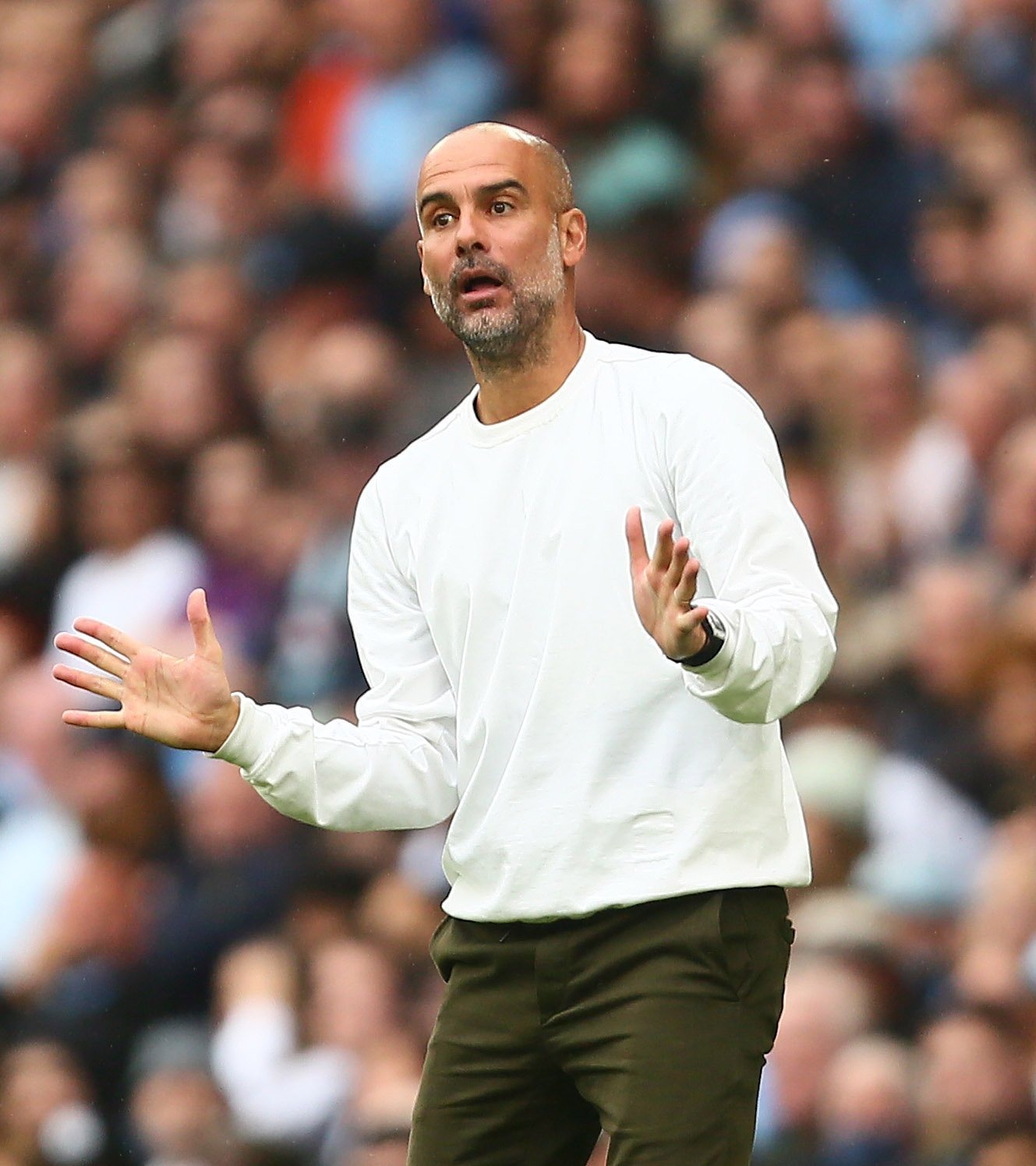 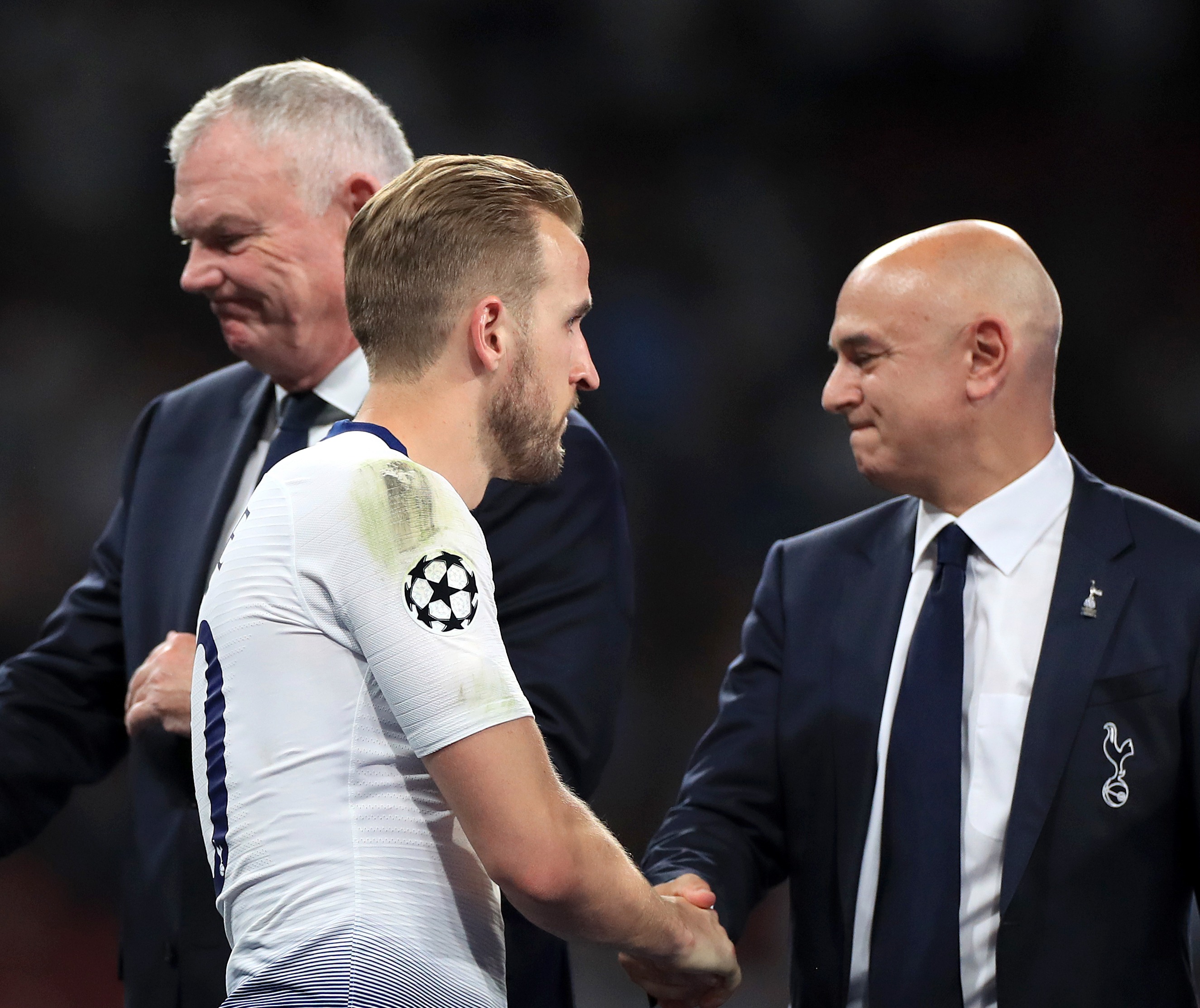 But Levy was looking for around £160 million and simply refused to come to the negotiating table with City in recent weeks.

It meant Kane announced on social media on Wednesday morning that he would be remaining in North London during the current transfer window.

Guardiola insisted his bosses at the Etihad had given it their best shot to try to get something going but had a brick wall.

He said: “No, no, the club did absolutely everything. We didn’t talk about Tottenham not even one offer because they didn’t want to negotiate.

“We tried to open the door but the big master of the negotiation Daniel Levy – he knows everything and we couldn’t do it.

“Maybe I would do the same if I had Harry Kane in my team.

“When one team doesn’t negotiate, there is nothing to say.

“It’s understandable – Tottenham didn’t want to talk so we didn’t talk. That’s all.

“The moment they open the door we will talk. If they say they want £200M we will not pay it because we don’t have it.

“He’s a Tottenham player and I wish him all the same for the rest of his career and doing well in London.”

Guardiola's now turned his attention to Juventus star Cristiano Ronaldo as an alternative to Kane, and the Etihad giants are said to be on the brink of sealing the deal.