THE National Anthem will be played before all the remaining seven Premier League games this weekend as a mark of respect following the death of The Queen.

Top-flight chiefs are encouraging a tribute of applause by fans in the 70th minute of the games. 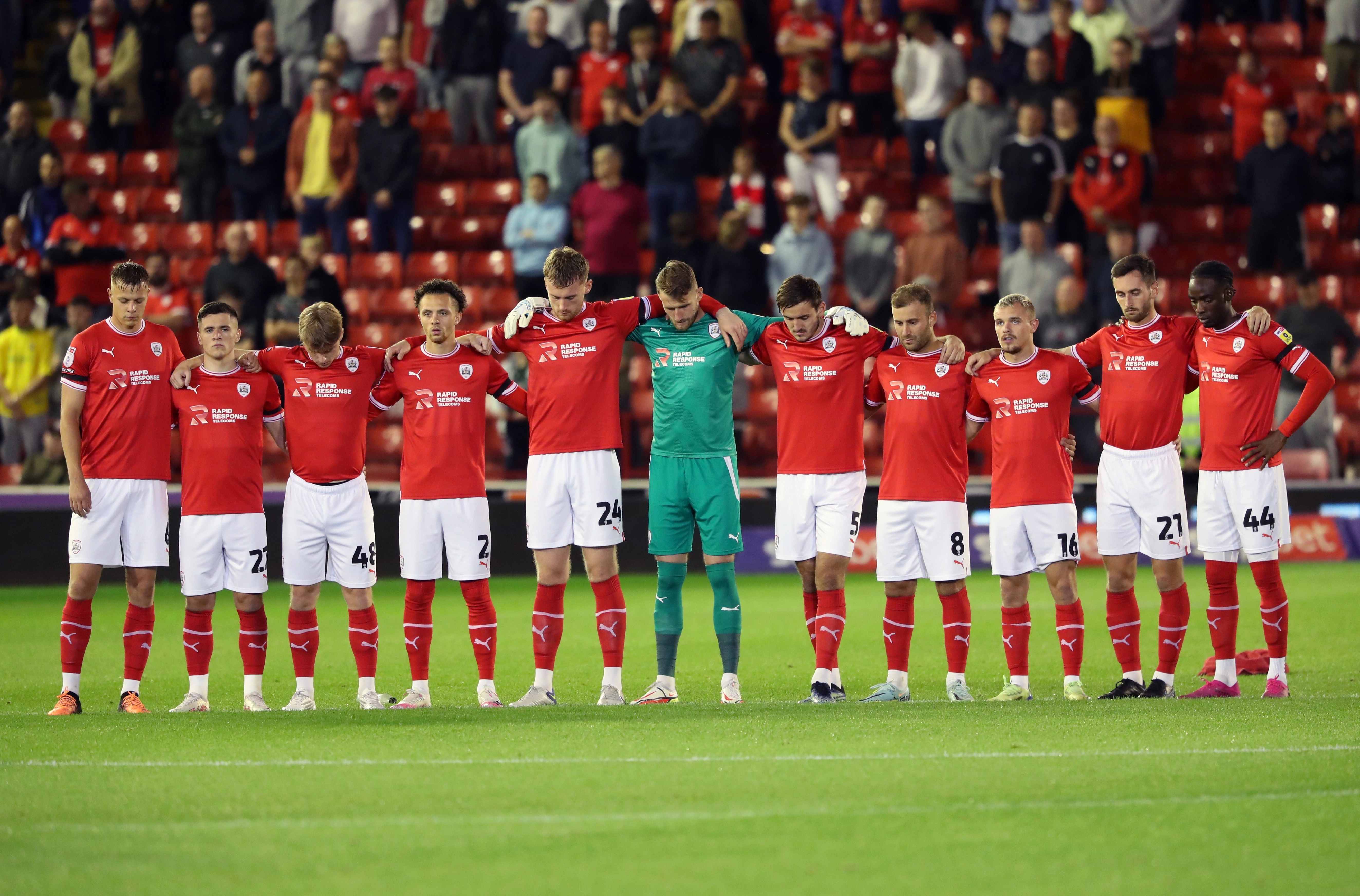 That would mark Her Majesty’s 70 years on the throne.

And with players donning black armbands, managers will be encouraged to wear suits in the dug-out.

However, that will not be a demand.

League bosses were outlining the plans for the weekend games at a lunchtime conference call with clubs.

Now it has given the green light to seven games this time round.

The competition will resume with the Friday night matches at Aston Villa and Nottingham Forest.

League chiefs believe football should pay its respect to The Queen and will follow the EFL in playing the National Anthem before all matches.

Three games have been postponed because of policing issues ahead of Monday’s funeral in London.

Those are Brighton vs Crystal Palace, Manchester United vs Leeds and Chelsea against Liverpool.

Full details of the Prem position are expected to be published later on Wednesday.