THE Premier League has revealed their latest TV fixture amendments for matches before the winter World Cup.

Starting with this weekend, Brentford vs Arsenal has been brought forward two hours on Sunday for a 2pm kick-off. 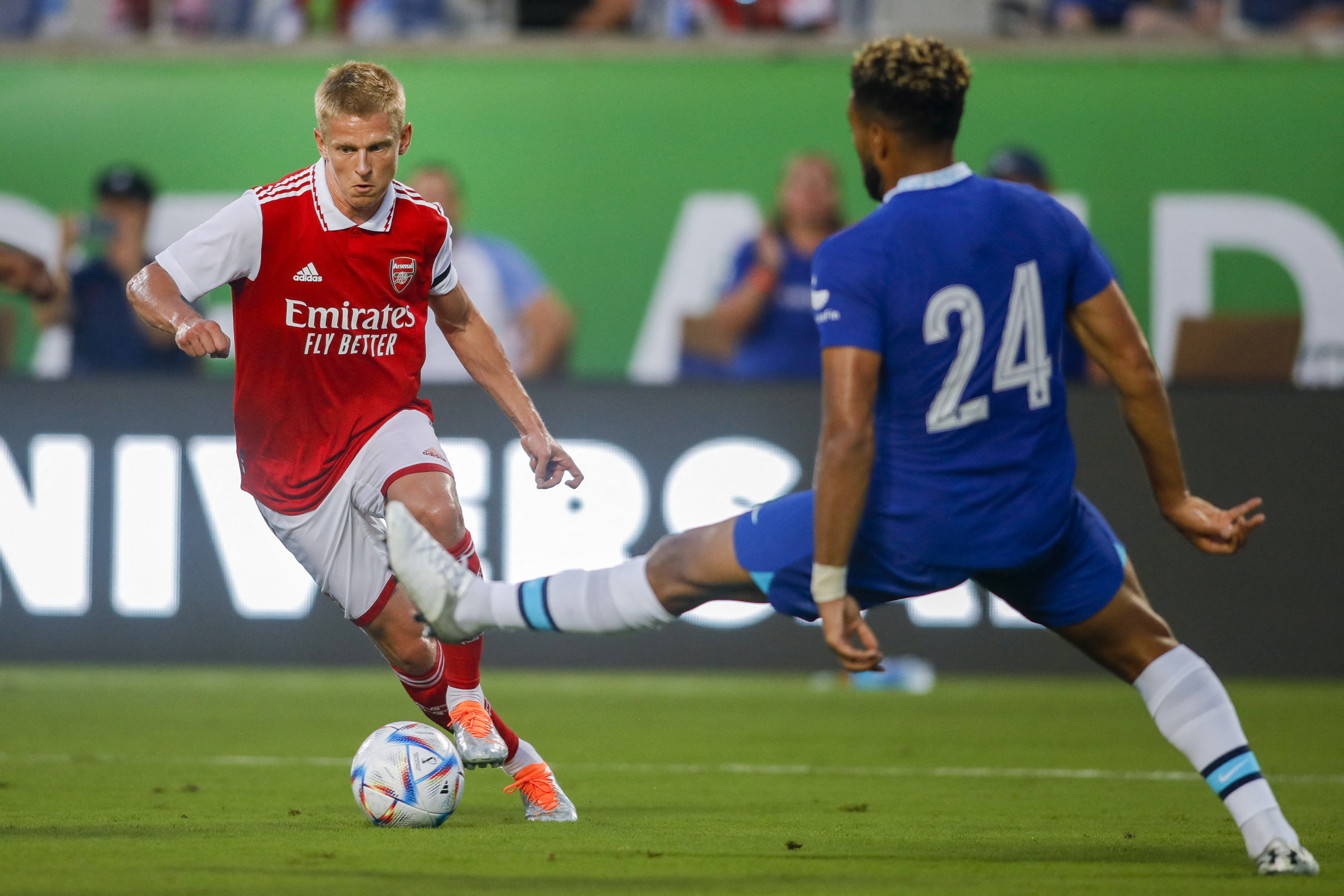 This is due to events surrounding the Queen’s funeral on Monday.

Likewise, Everton vs West Ham on Sunday has also had a time change – from a 2pm kick off to 2.15pm.

Both matches will be shown live on Sky Sports.

But there are still no further updates on the two postponed matches – Man Utd vs Leeds and Chelsea vs Liverpool.

Moving into late October, Spurs vs Newcastle has been pushed back a day from Saturday 22 to Sunday 23 for a 4.30pm start on Sky.

But November is where several changes have been made, with the World Cup kicking off on the 20th.

Saturday November 5 sees Everton vs Leicester move from a 3pm start to 5.30pm – and will be shown on Sky Sports.

Sunday November 6 is a big day for amendments, with Chelsea vs Arsenal now live on BT Sport at 12pm after initially being a 3pm start on Saturday.

That will be followed by Southampton vs Newcastle, live on Sky at 2pm after also being bumped from the Saturday 3pm slot.

The final game on TV that day will be Spurs vs Liverpool, kicking off at 4.30pm on Sky after being moved back over 24 hours from the non-TV slots.

However, there are also two other games on Sunday 6 that are NOT being televised.

Aston Villa vs Man Utd will start at 2pm instead of 3pm the previous day.

That’s because the Red Devils will be competing in the Europa League the preceding Thursday.

Likewise, West Ham vs Crystal Palace also starts at 2pm instead of 3pm on Saturday due to their involvement in the Europa Conference League.

Fast forward a week and Man City vs Brentford has moved from 3pm to 12.30pm on Saturday 12, live on BT.

The late game sees Newcastle vs Chelsea take place on Sky at 5.30, having been pushed back from 3pm.

There is then an additional late game at 7.45pm, also moved from 3pm, live on Sky – Wolves vs Arsenal.

The following day, Sunday 13, sees two games take place just one week before the World Cup starts, with both originally being 3pms on the Saturday.

Brighton play Aston Villa at 2pm live on Sky, while the channel is also showing Fulham vs Man Utd at 4.30pm.