PARIS SAINT-GERMAIN have announced the signing of former Wolves flop Vitinha from Porto. 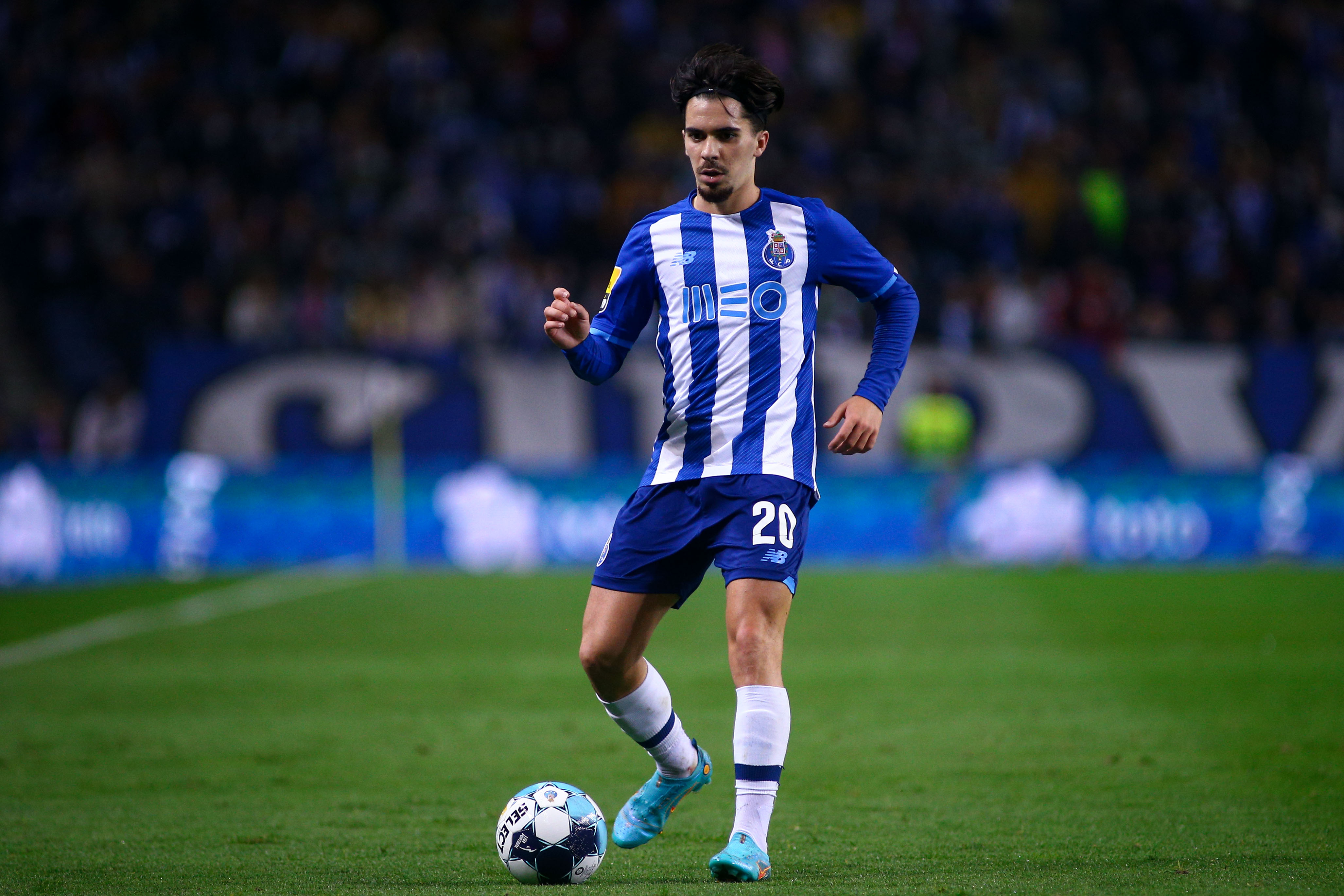 The Portugal international signed a five-year deal with the Parisians after helping Porto win the title last season following a disappointing spell at Wolves.

The 22-year-old is now relishing this "great challenge" that awaits him at Parc des Princes.

Vitinha told PSG's official website: "A great challenge awaits me and I cannot wait to start.

"I will try to play the football I know and help the team achieve their goals as much as possible."

Vitinha started out at Porto's academy and was loaned out to Wolves in 2020.

However, the Portuguese ace failed to shine at Molineux following 22 unremarkable appearances.

But that didn't stop the versatile midfielder from becoming a Porto regular last season.

Vitinha amassed a total of four goals and five assists in 47 appearances across all competitions last term. 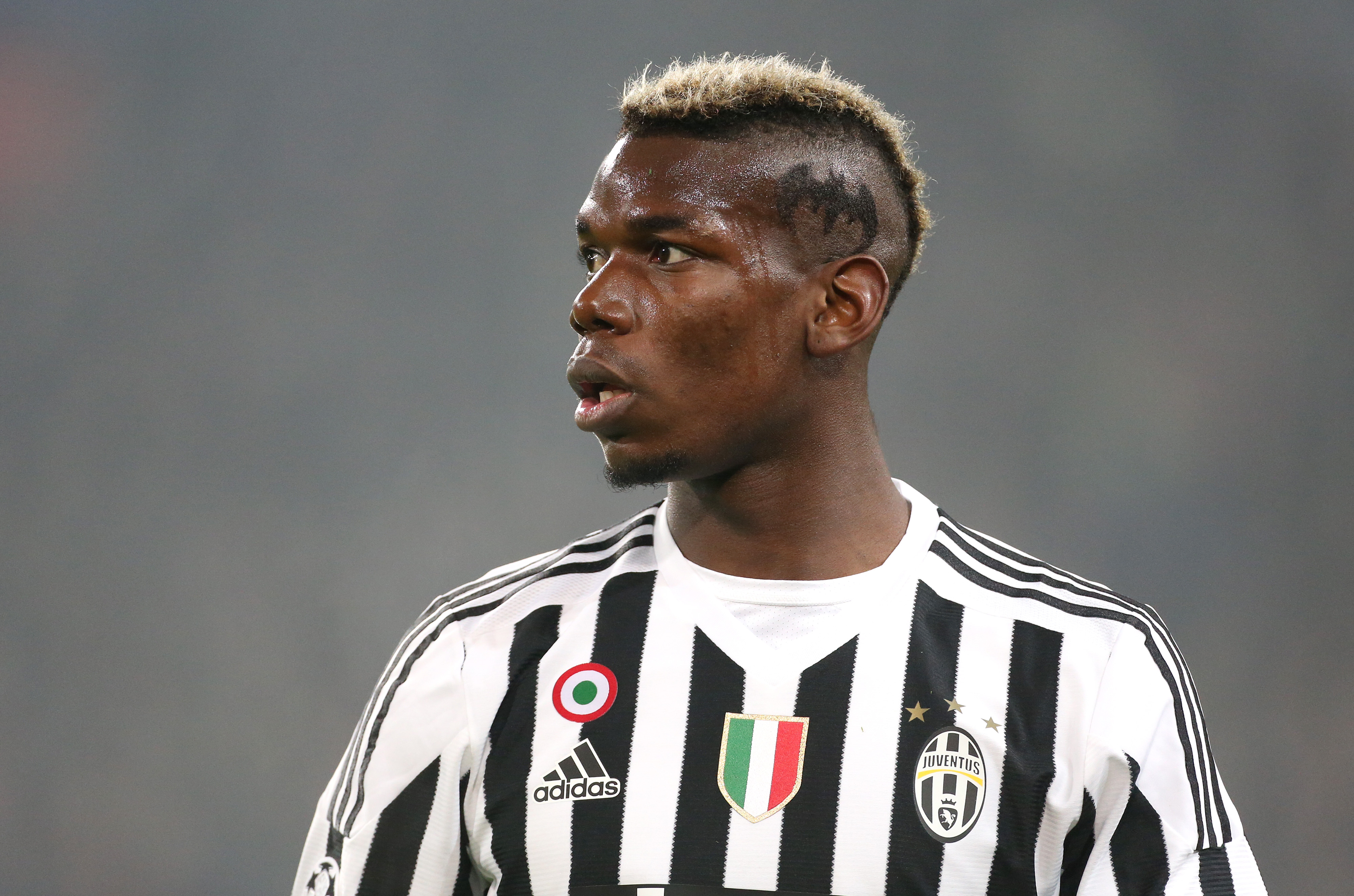 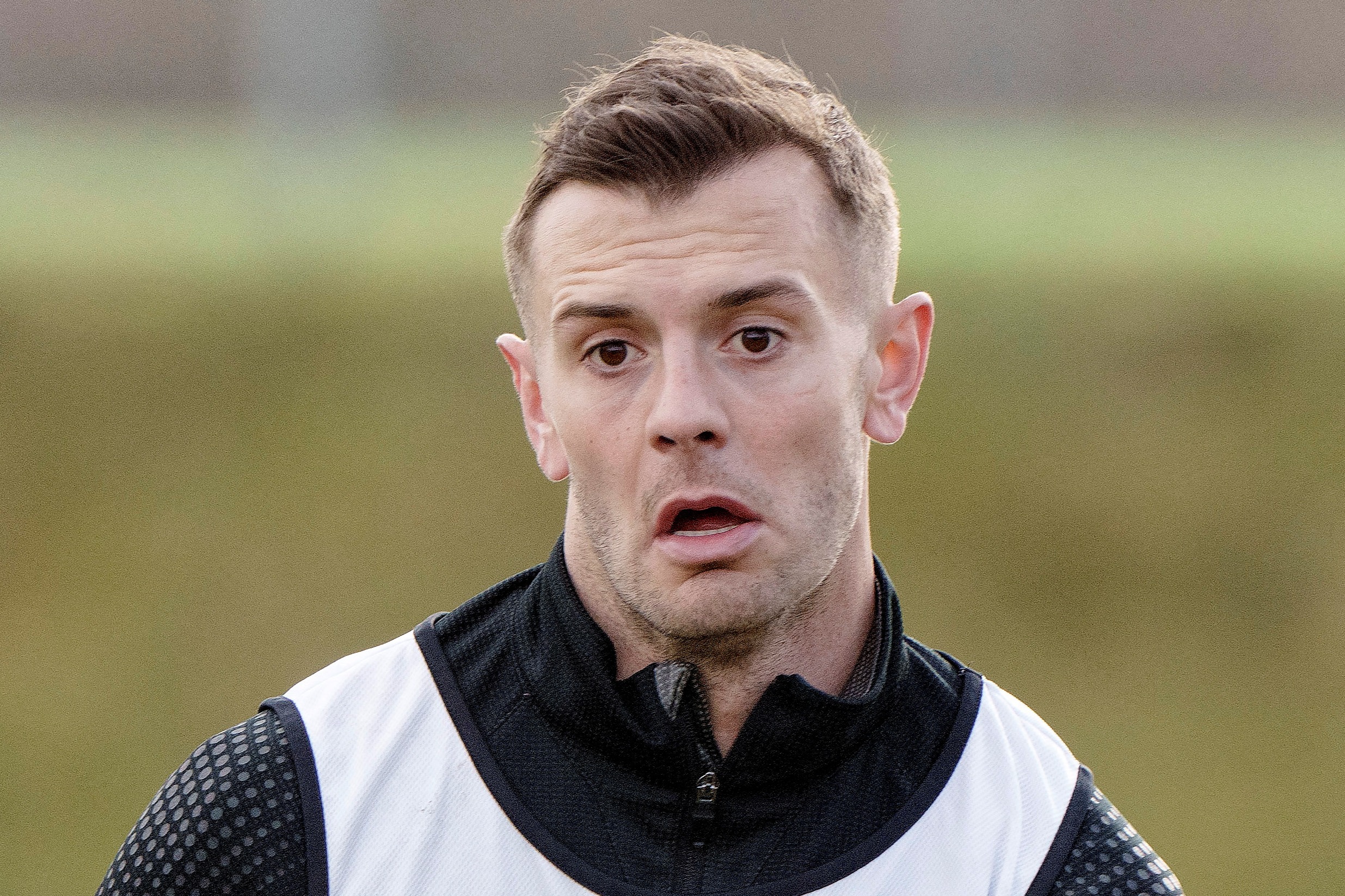 Vitinha joins PSG at a time of transition following a rather hapless campaign that saw manager Mauricio Pochettino getting sacked.

St Andrews will feel like the Open title defence I never had, says Rory McIlroy