The Geordie striker was listed as a departure on the Premier League website but there had been no communication from the club. 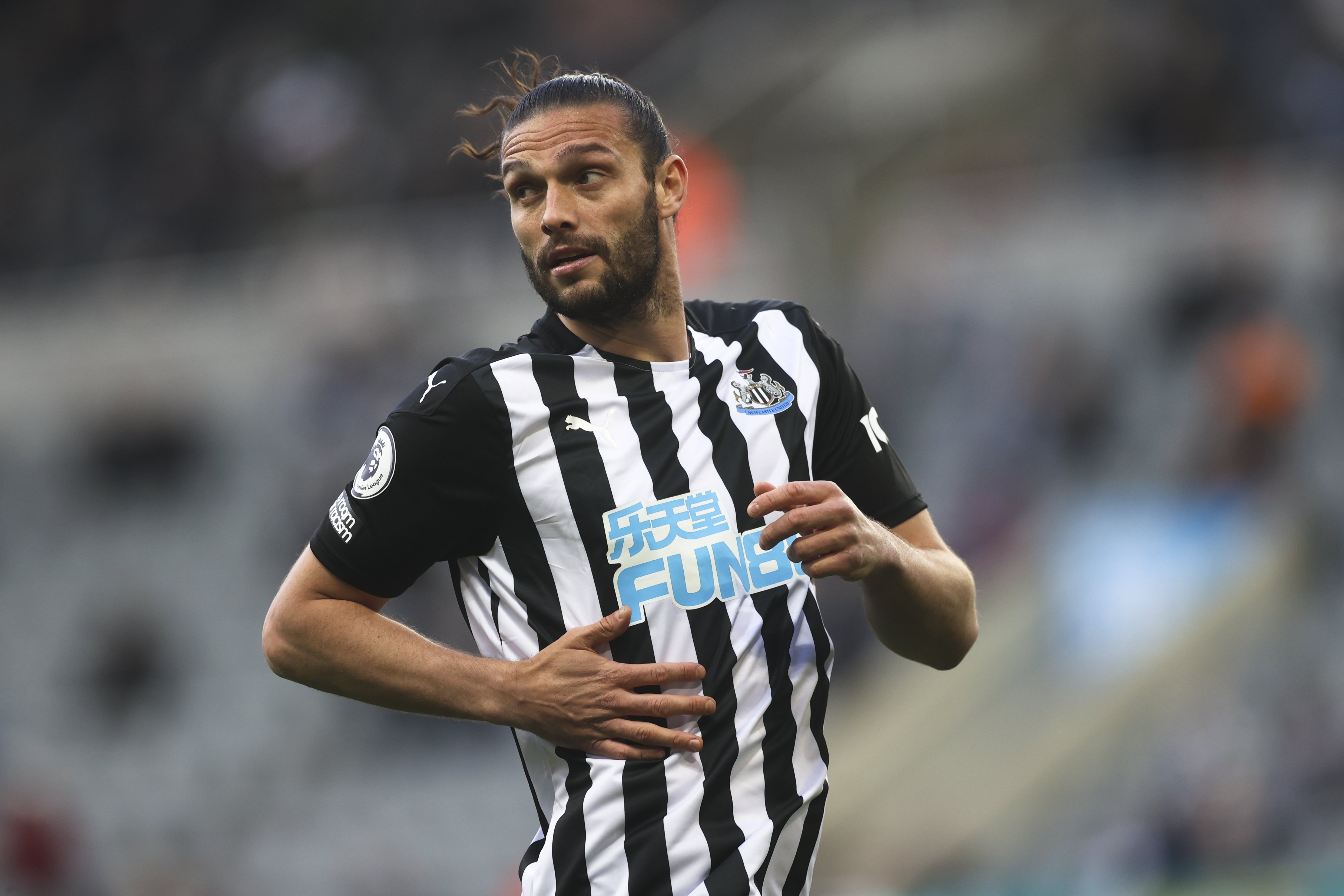 Carroll, 32, rejoined on a free two years ago after leaving for Liverpool for £35million in 2011.

But he has struggled for minutes on the pitch and is now on the lookout for a new club.

After losing 1-0 to non-league York in their first pre-season game, Bruce said: “I had a conversation with Andy. I think he wants to go and play.

“I wish the lad all the best. I hope it goes well for the rest of his career. He’s certainly been a big help to me in the last couple of years, that’s for sure.”

The Newcastle boss also revealed that Florian Lejeune is heading to Spain to seal a move to Alaves.

The French defender, 30, signed for £8.7million in 2017 and is set to join permanently having spent last season on loan at the La Liga club.

Michael Duckworth’s looping hader from the edge of the box won it for sixth-tier York with three minutes remaining.

The National League North side more than matched a strong Magpies squad, who squandered a host of chances.

Toon boss Bruce also insists Newcastle are ‘badgering away’ to sign Joe Willock on a second loan from Arsenal. 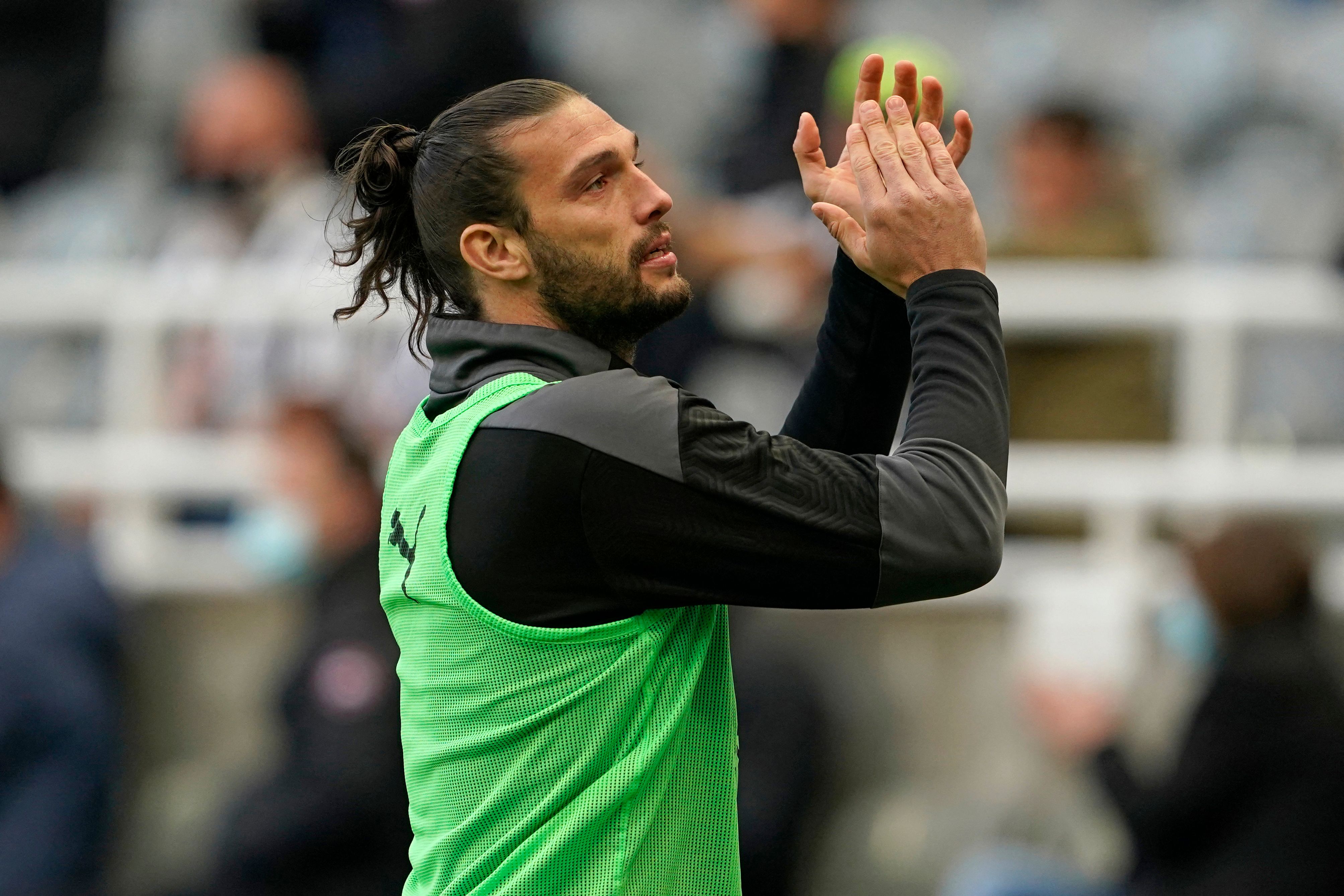 The Gunners are still yet to decide whether to let him leave.

He added: “Until Arsenal make a decision we’ll keep monitoring.

“We’d love to do something but it’s still their call.”