WITH all the pressure and egos that make up squads in major tournaments, it's no wonder they don't fall out more often.

The latest national team to suffer mutiny in the camp is France – with forwards Olivier Giroud and Kylian Mbappe at each other's throats before a ball has even been kicked ahead of Euro 2020. 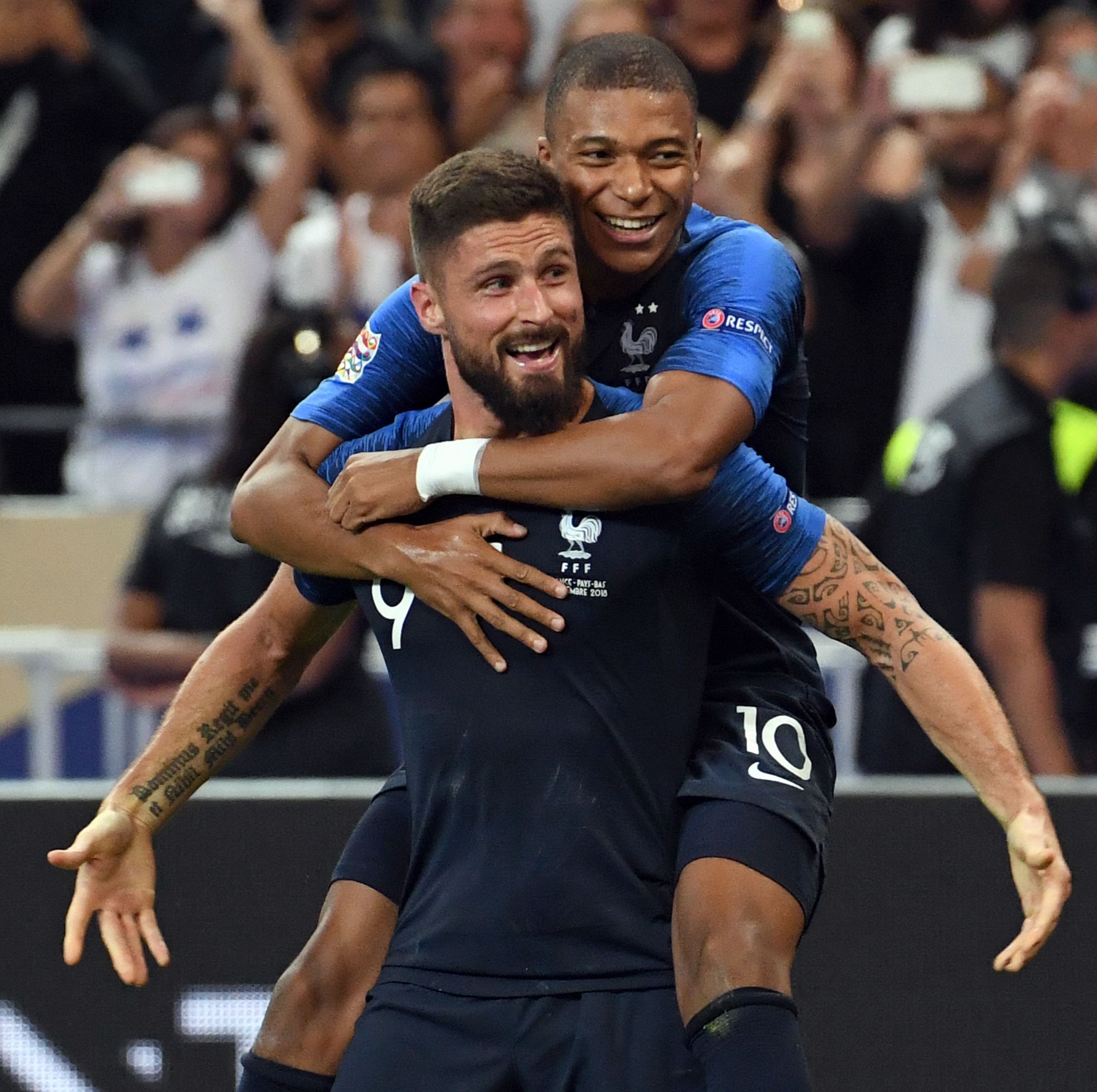 First, Giroud suggested that Mbappe didn't pass to him on the pitch in an interview after a warm-up match against Bulgaria.

Sensationally, Mbappe then reportedly wanted to hold his own press conference to address Giroud's remarks.

They'd be best shaking each other's hands and moving on because in-house fighting can only go one way.

These teams all imploded at World Cups, Euros and Copa Americas – failing miserably in the process.

It's not the first time the French haven't seen eye-to-eye.

At the 2010 World Cup, Les Bleus capitulated spectacularly – first when Patrice Evra squared up to manager Raymond Domenech after a training ground disagreement.

Then, after being hauled off at half-time in France's second game against Mexico, Nicolas Anelka flew into a rage at Domenech and was sent home.

The players mutinied against the decision – which translated to the poor performance on the pitch with the French failing to win a single group game and left packing their bags. 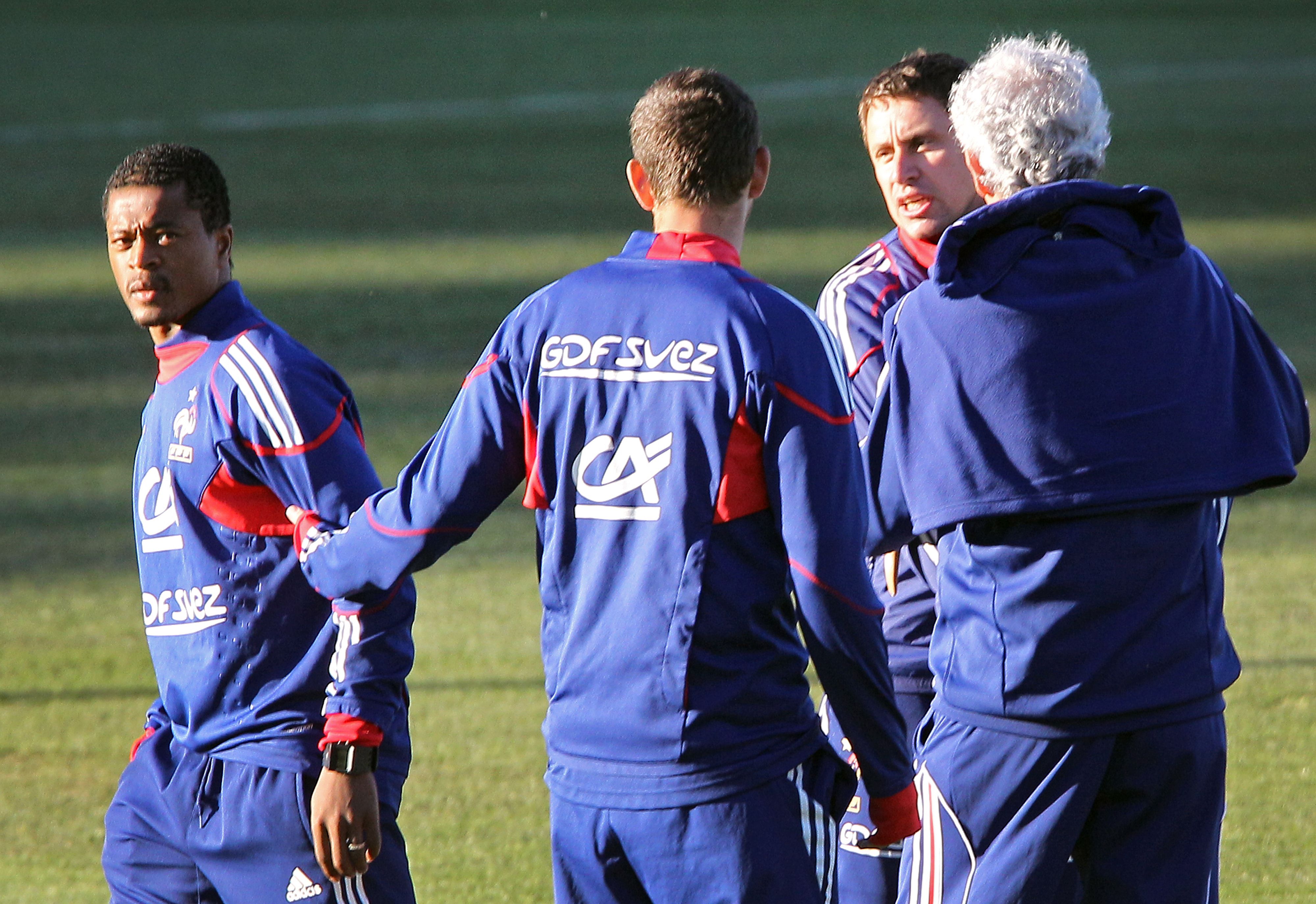 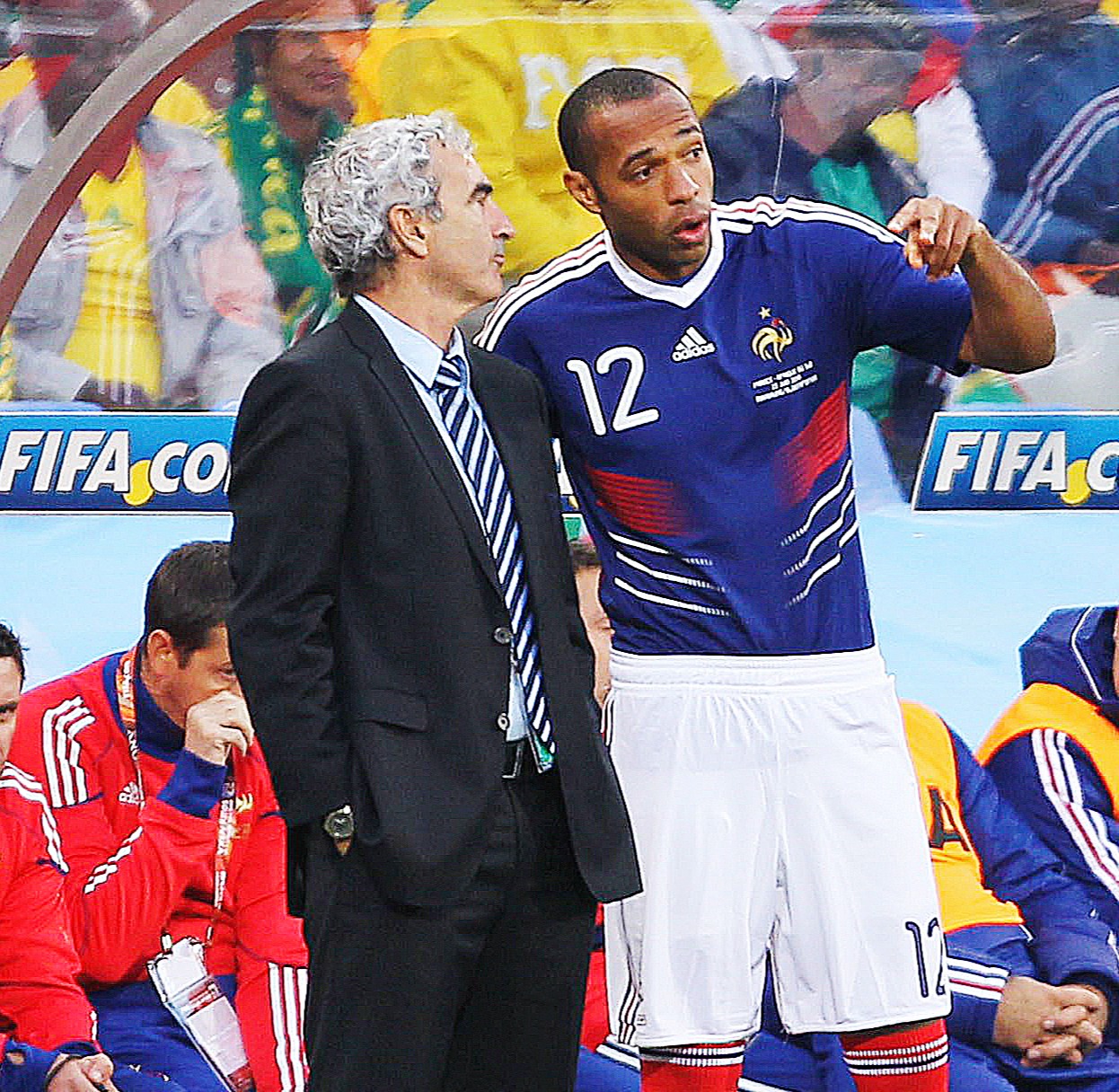 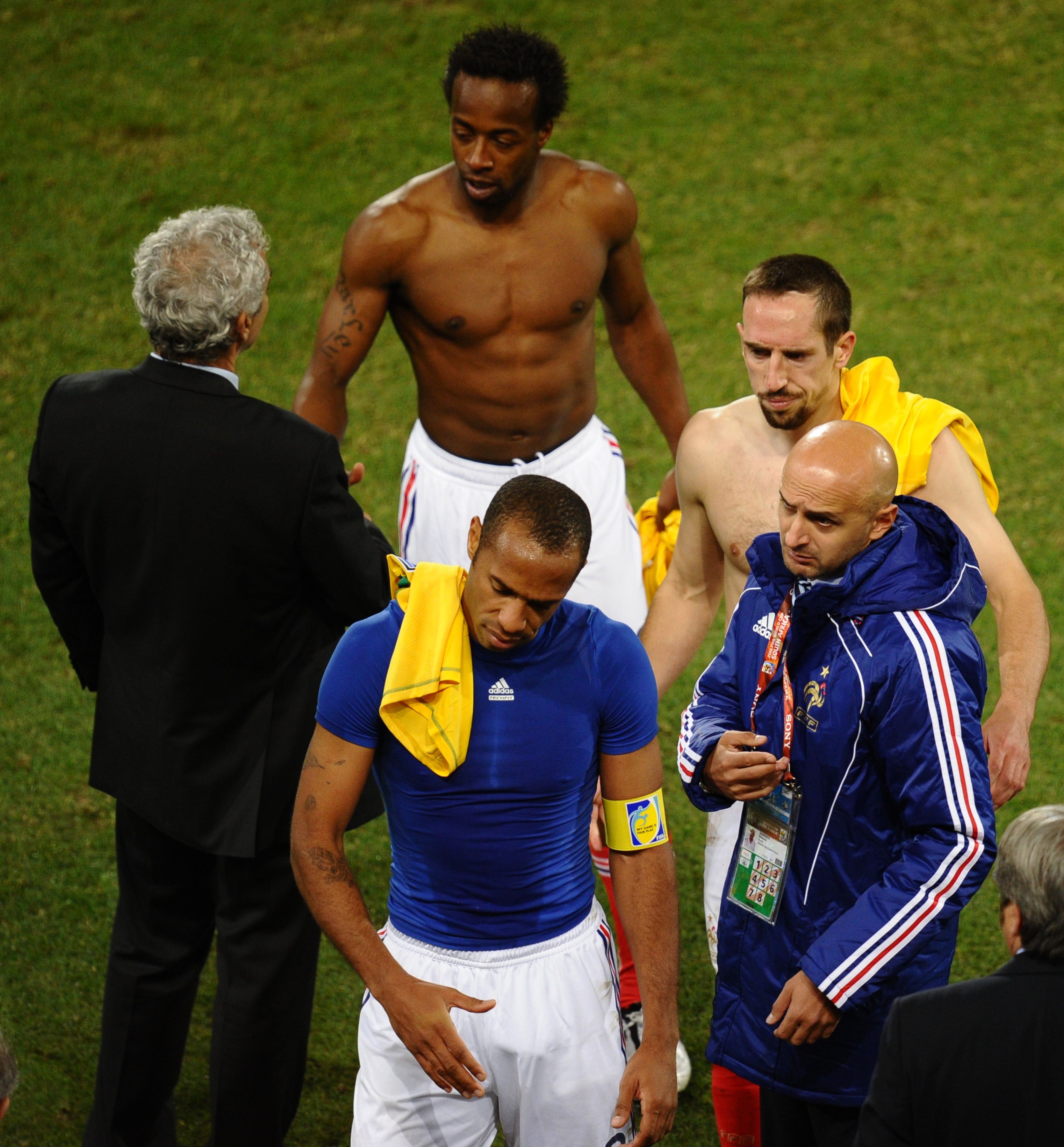 Two years prior, Ruud Gullit walked out of the Dutch squad in 1994 before the World Cup started.

But he wasn't to blame for this particular unrest. Alleged rows over pay, claims of racism, and even inadequate catering services divided the squad.

After scraping through the group stages – losing 4-1 to England along the way – they bombed out at the quarter-final stage to France on penalties. 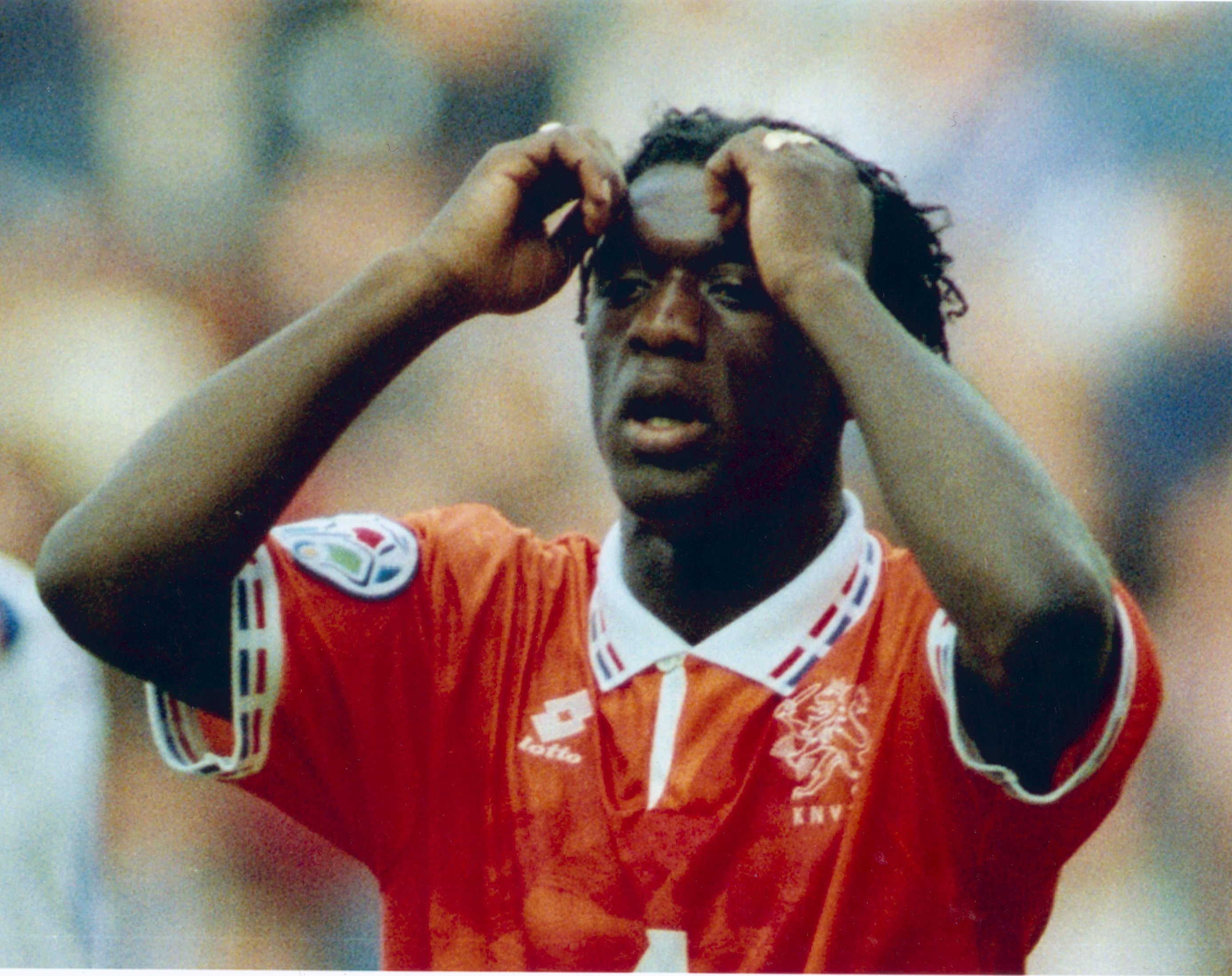 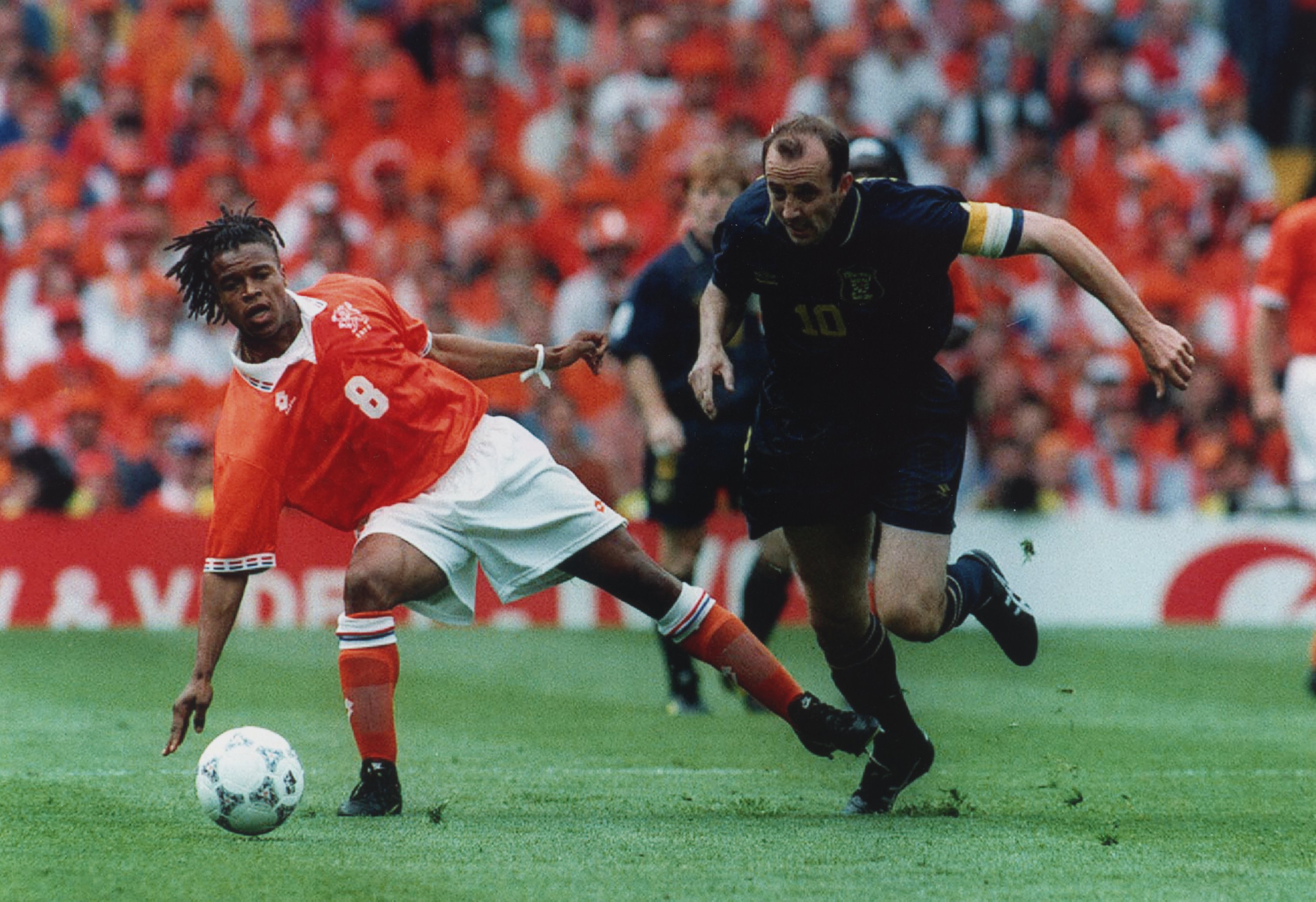 The Argies were already in turmoil – thanks in part to the lack of leadership in their own FA.

They hadn't yet appointed a successor to president Julio Humberto Grondona, who died in 2014.

And when they lost in a tense final to Chile on penalties in 2015, feelings hit fever pitch.

Messi, Mascherano, Higuaín, Di María, Banega, Biglia, Aguero and Lavezzi all threatened to quit the national team over the disorganised state of affairs. 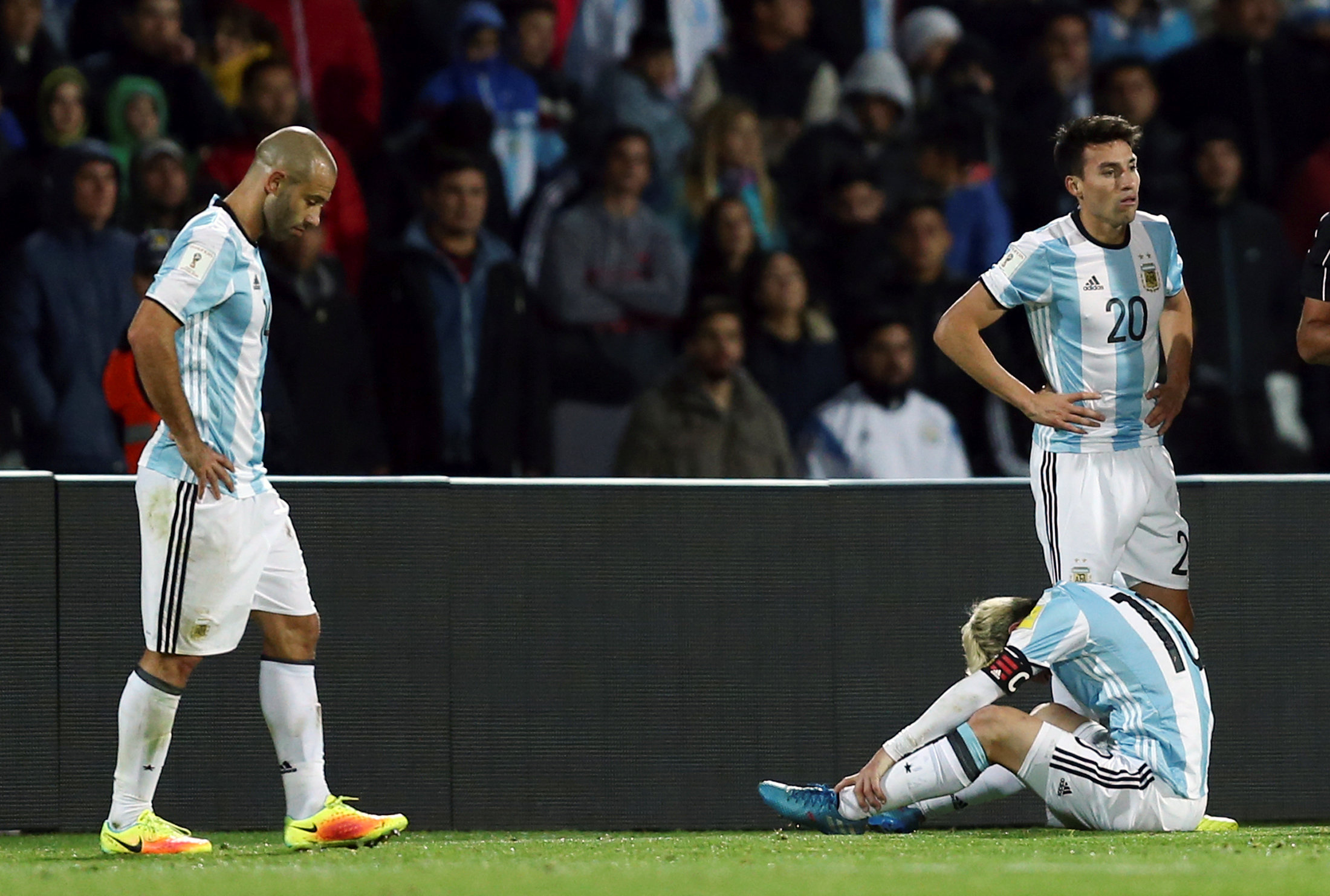 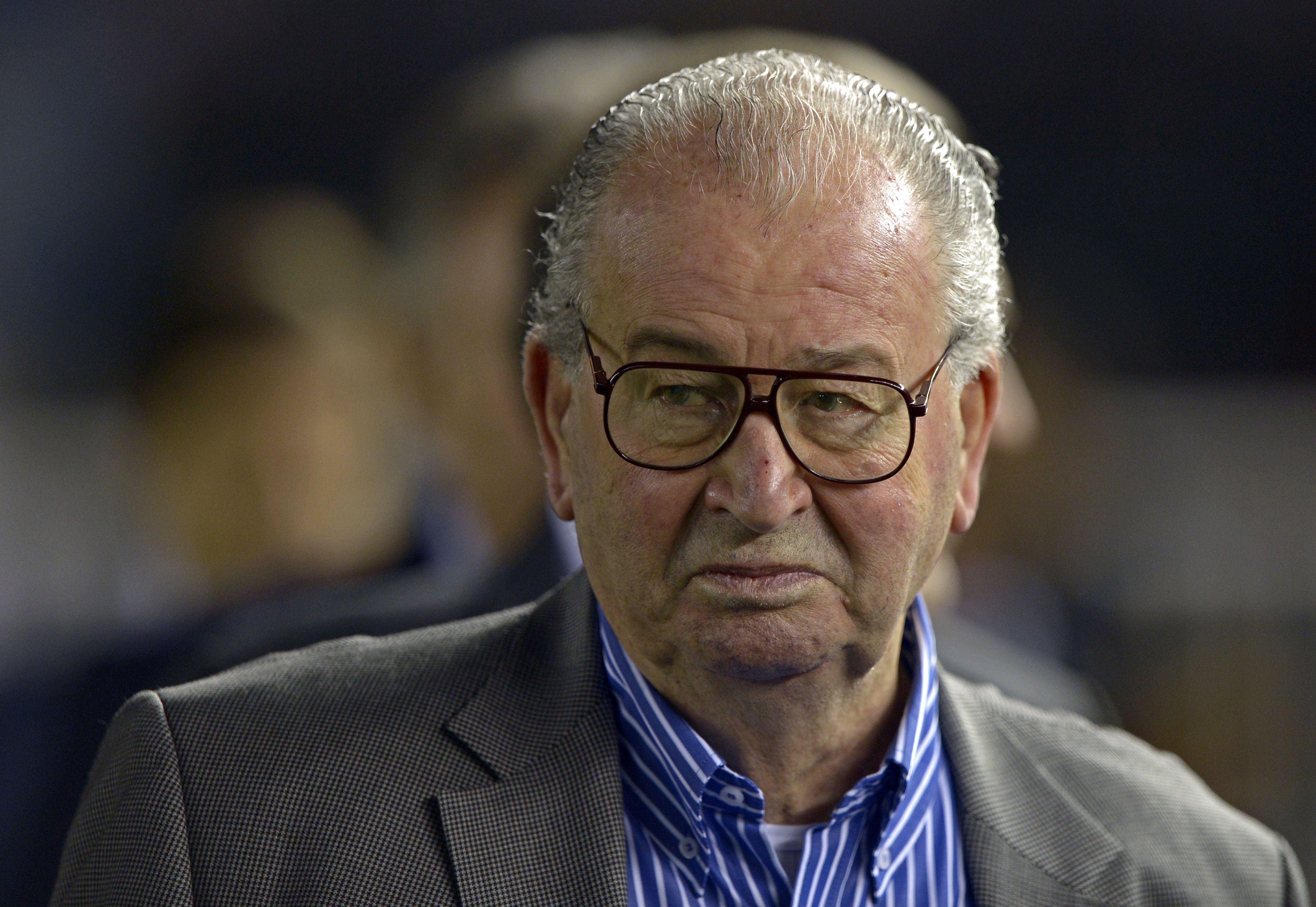 When you have a strict disciplinarian in charge like Fabio Capello, player fallout is bound to happen.

And when it's with your captain, John Terry, then it's certain to rub off on the other players.

Terry admitted that he challenged the Italian's authority at the 2010 World Cup by insisting the players should be able to have a beer after a dismal draw against Algeria, which players had reportedly gotten wind of.

The Three Lions ended crashing out in the last-16 to Germany in a humiliating 4-1 loss. 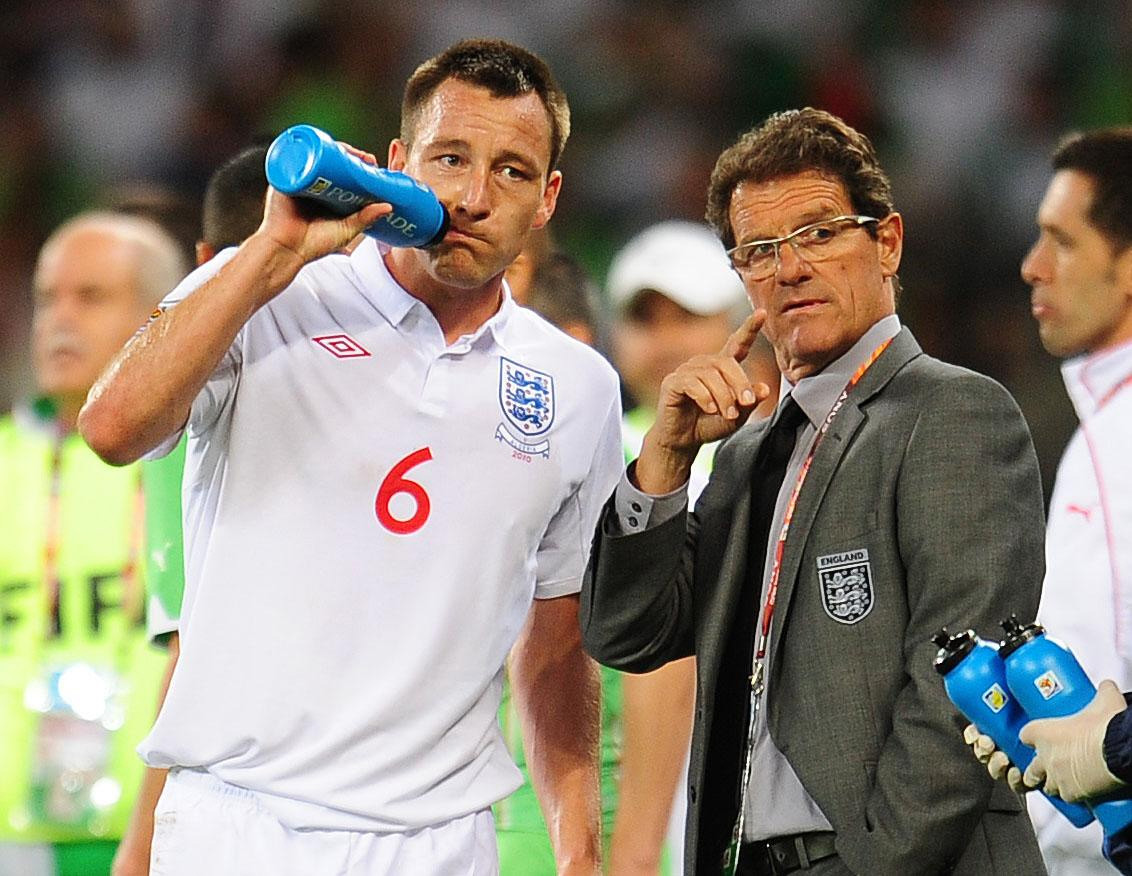 Trust the Germans to buck the trend and use a fallout as a catalyst for success.

At the 1974 World Cup, several players were left disappointed by a £5,000 win bonus and wanted somewhere close to £17,000, which was in line with rivals Italy and Holland.

"You boys are greedy and if people find out what you're doing, they will spit on you in the street," manager Helmut Schon told his players at the time.

Franz Beckenbauer rallied the troops, after Schon said he would pick a second-string side, and incredibly they ended up winning the tournament, despite tales of late-night drinking and smoking until dawn. 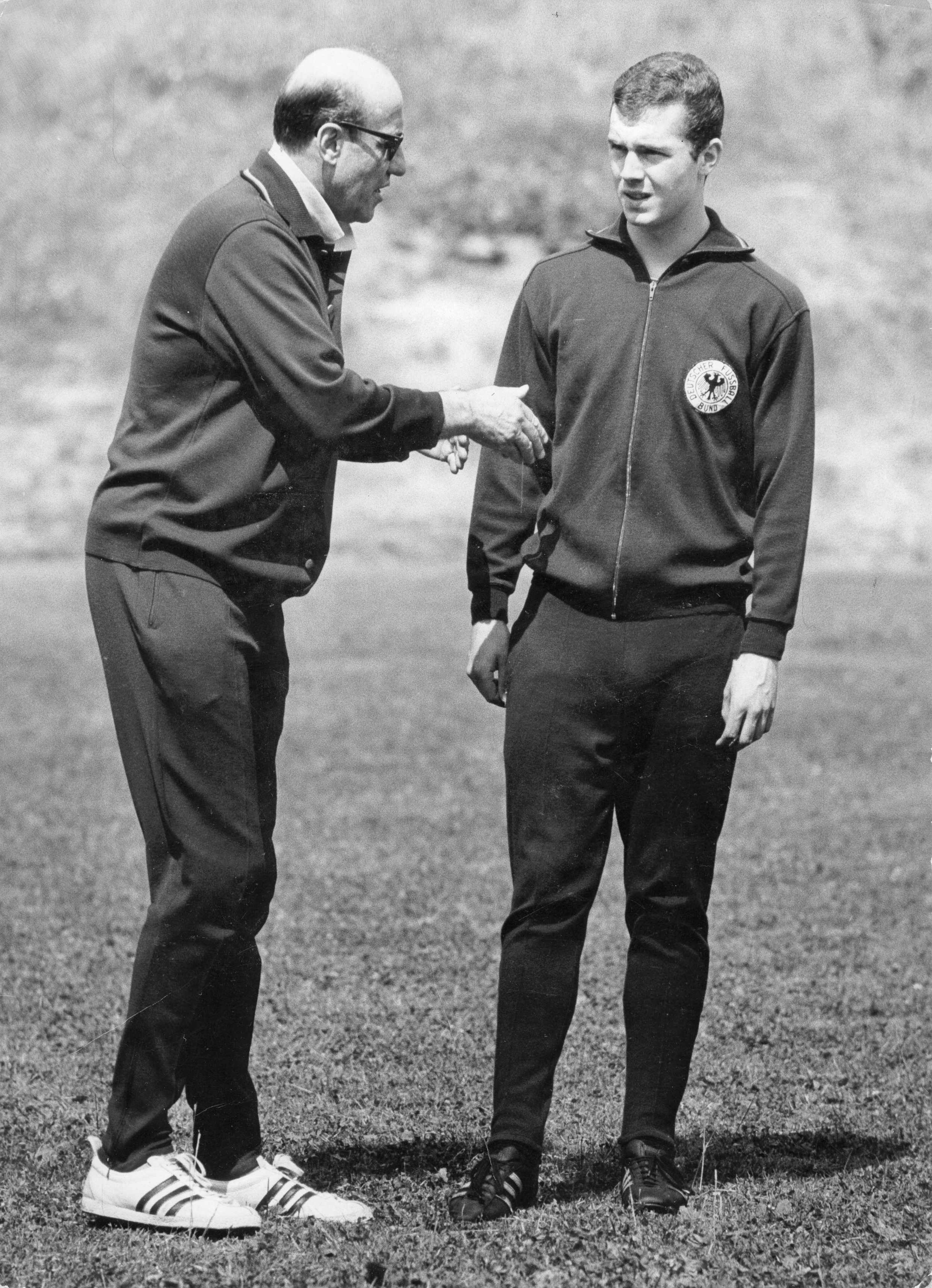 16 years later and the Dutch hadn't learnt from past-experience.

Oranje failed to live up to their billing as one of the tournament's favourites and lost every game in the group stage at Euro 2012.

Van Persie and Ibrahim Afellay had allegedly angered team-mates with their egos due to their club status, while Gregory van der Wiel was accused of lacking focus and caring more about his fashion label. 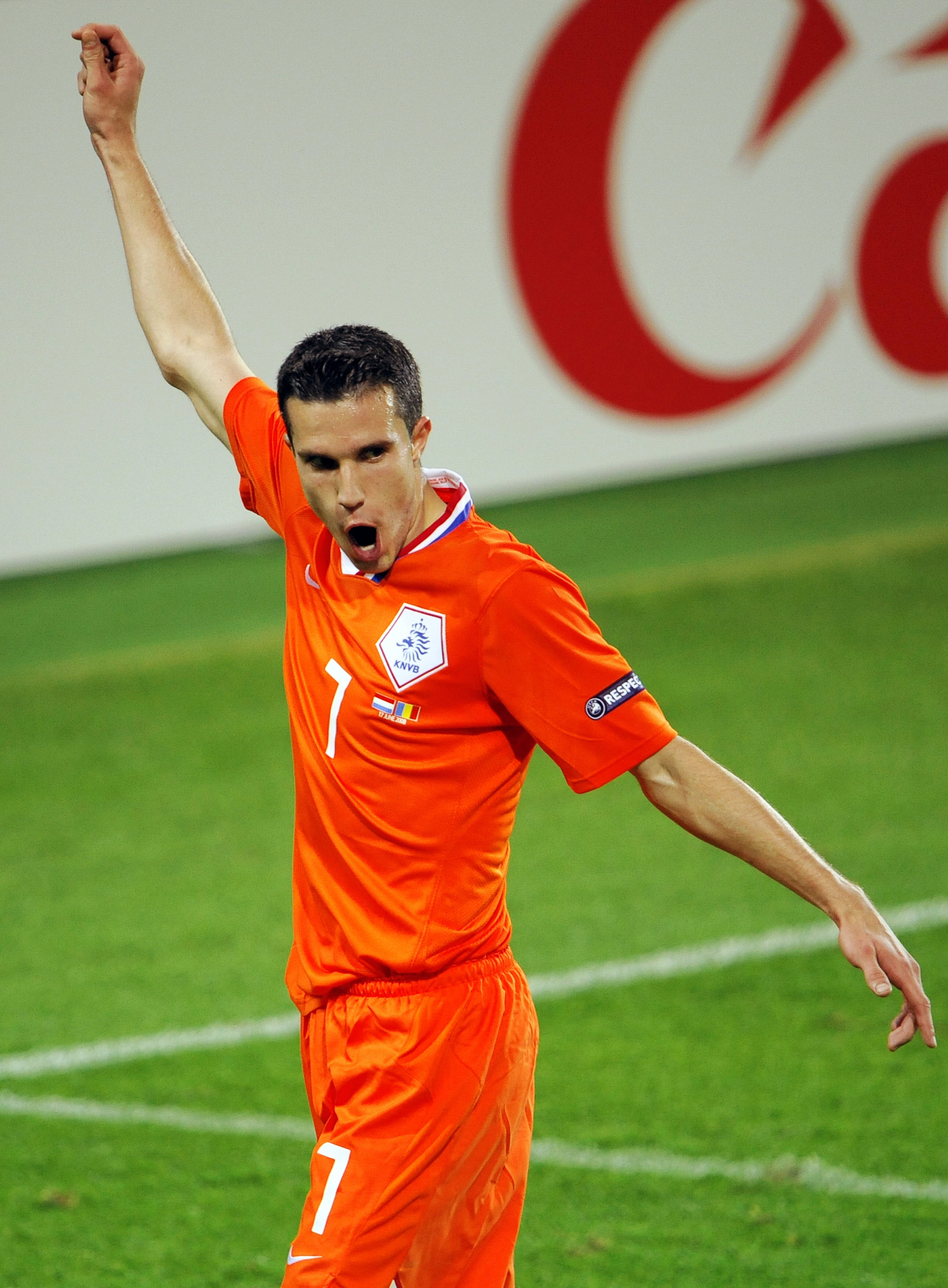 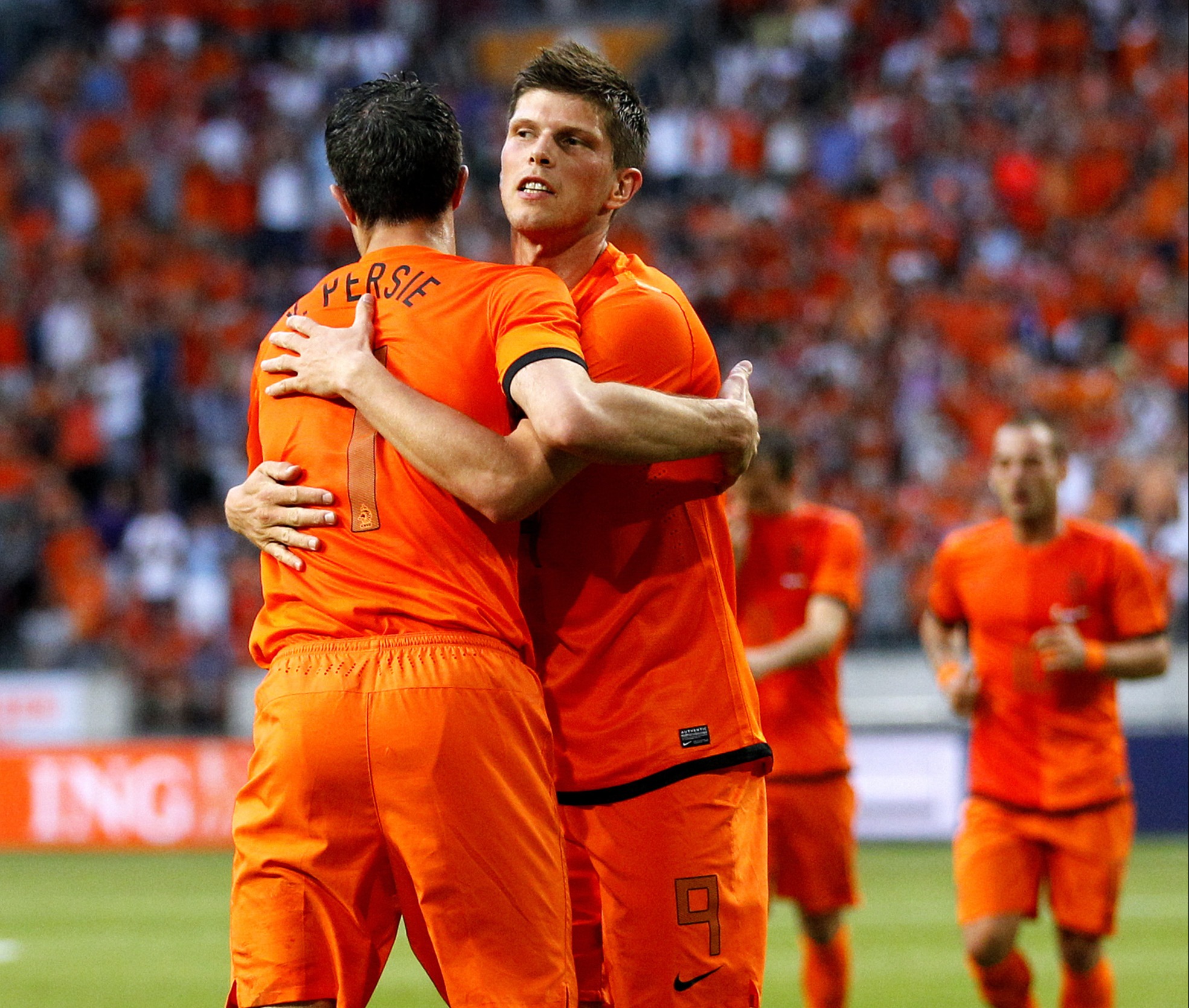 And after he was substituted against Haiti after missing several chances to score, he let rip at manager Ferruccio Valcareggi.

As he made his way to the sideline, Chinaglia told Valcareggi to "f*** off" before smashing up the changing room.

The team was already divided between the old and new guard, as well as the northern and southern players – this was just the icing on the cake. 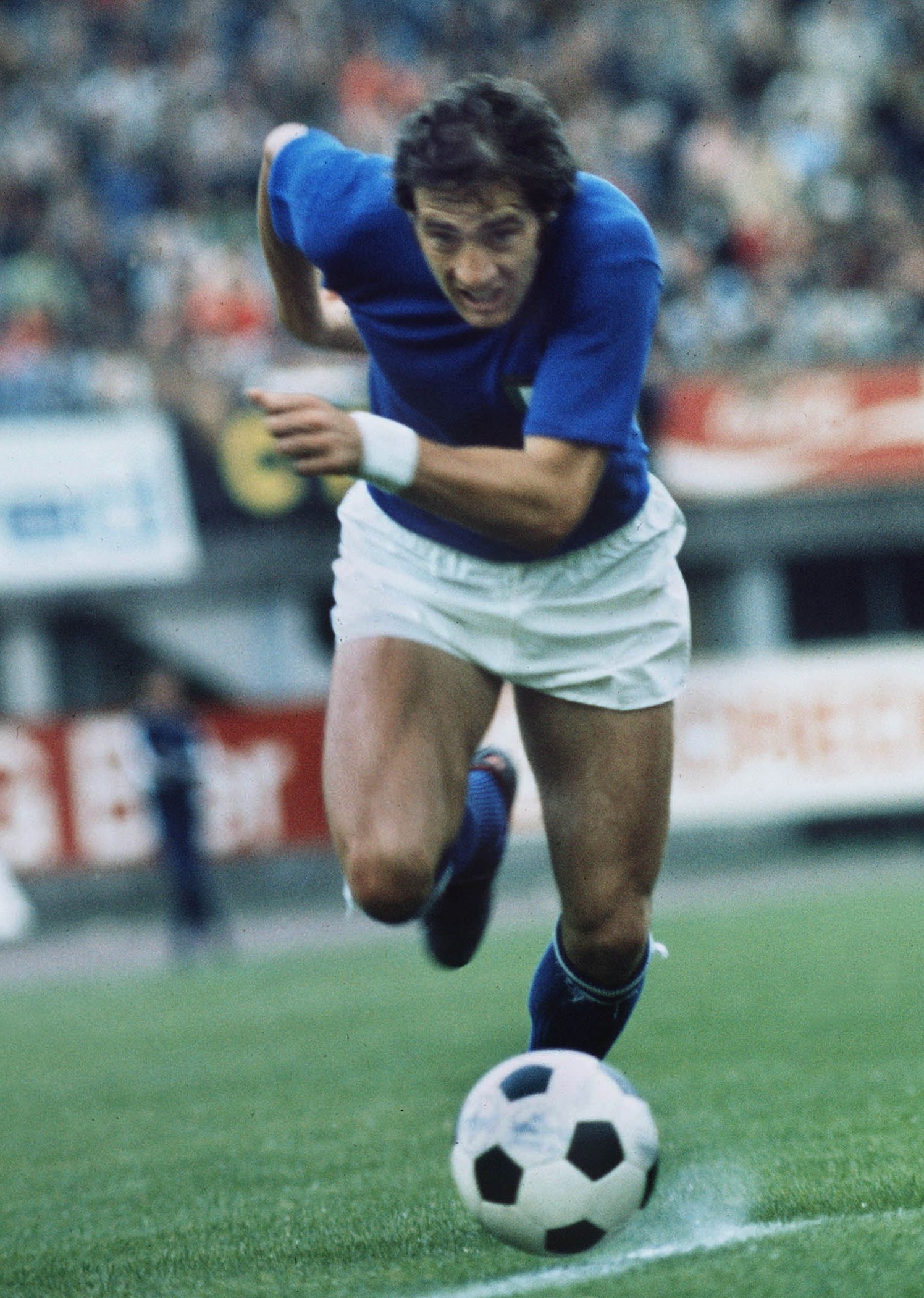 After Steve Sampson led the team to the Copa America semi-final in 1995, he was promoted from interim boss to full-time coach.

But in 1998, that all came to a head – thanks, in part, to Sampson booting captain John Harkes out of the team after a disagreement of team tactics.

The manager then upset his squad by including players who had hardly featured in qualifiers for his 1998 World Cup squad.

The USA imploded, losing all three games in France.

Harkes later said: "The more (Sampson) coached, the worse we got." 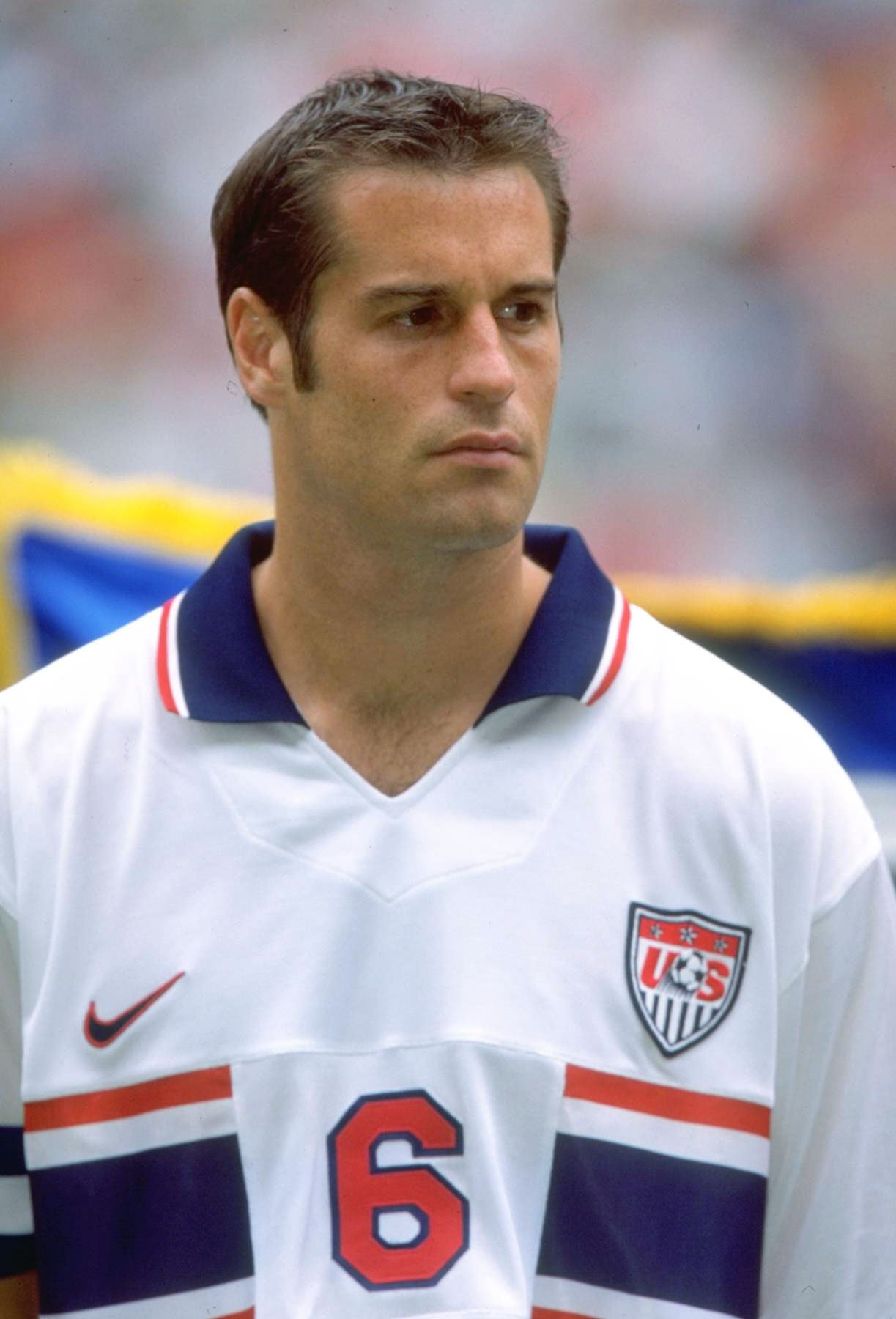