TOTTENHAM are confident they will confirm the signing of Middlesbrough defender Djed Spence THIS WEEK, according to reports. 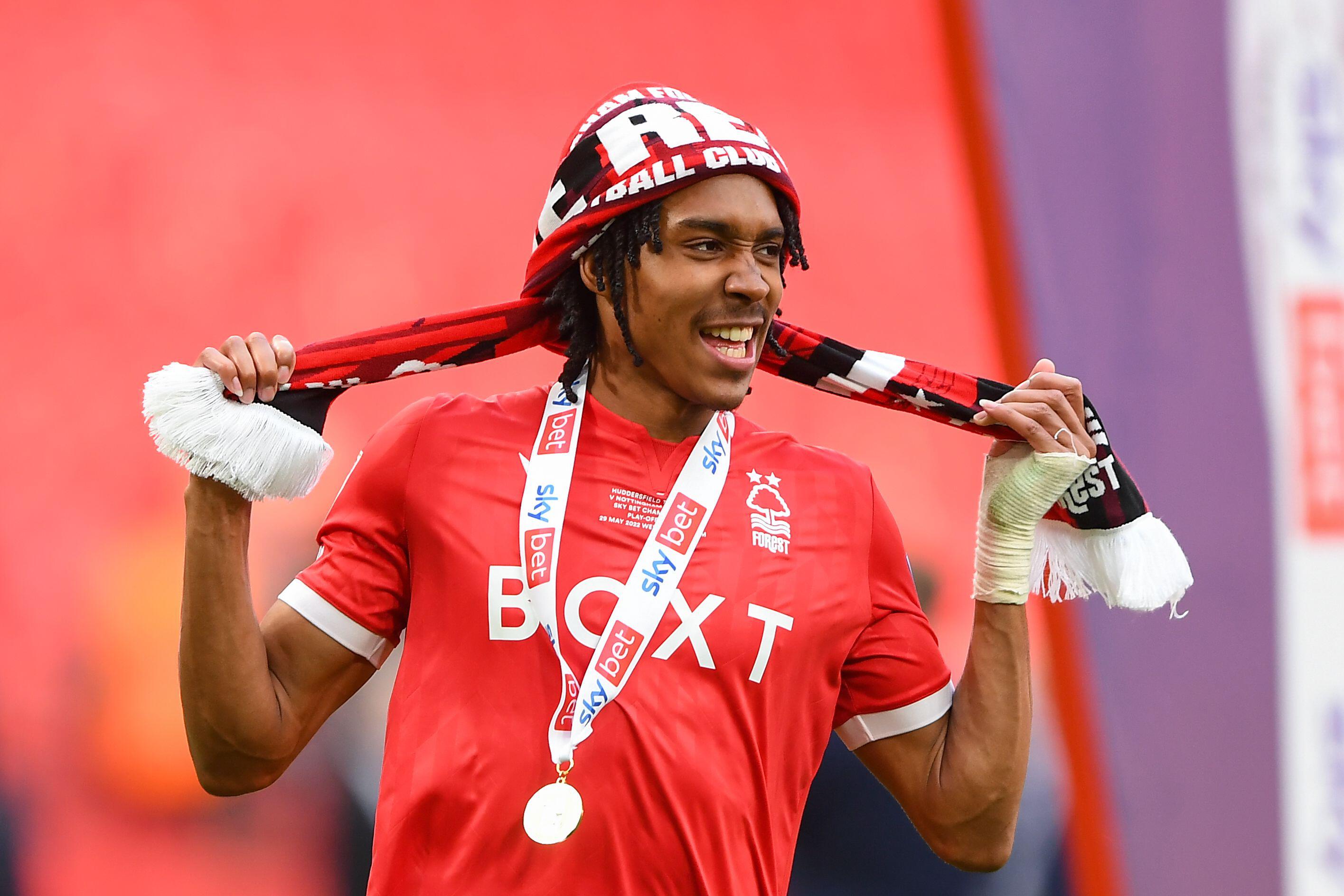 He played a key part in helping the club return to the Premier League for the first time in 23 years.

And he also produced eye-catching displays in their run to the FA Cup quarter-finals – most notably in wins over Arsenal and Leicester.

According to The Telegraph, he is now set to seal a move to Tottenham as he swaps the Championship for Champions League.

Spurs are closing in on an agreement in principle with Boro and hope to have him signed before the weekend – subject to a medical later this week.

Offers of £10million and £11m have been rejected, with the final fee expected to be around £15m rising to £20m with add-ons.

That would eclipse the previous highest fee Boro have received – which was for Adama Traore when he signed for Wolves for £18m in 2018.

Meanwhile, the Lilywhites will be looking for Spence to join up with the rest of his new Spurs teammates for their pre-season tour – which they fly out for on Saturday.

Tottenham are jetting off to South Korea where they will play a series of four matches.

They will begin with a game against a K-League XI, before taking on Sevilla, Rangers and Roma.

Antonio Conte's side then begin their Premier League campaign at home to Southampton on August 6.

And Spurs fans will be excited to see how their plethora of new signings settle in.

They have already confirmed the arrivals of Fraser Forster, Ivan Perisic, Yves Bissouma and Richarlison.

Spence is expected to be their fifth signing of the summer, with Barcelona centre-back Clement Lenglet also closing in on a loan move.