A TOP assistant trainer is fighting for his life in hospital after a horse fell on his head and crushed his throat.

Adrian Grain, 71, will never ride again after a devastating freak accident on the gallops left him with a broken neck. 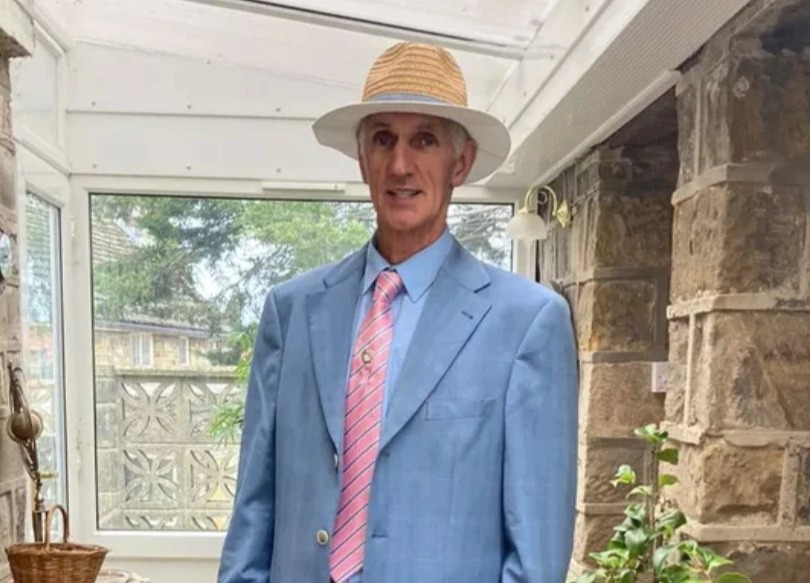 Grain was cantering on horse Leannes Lady on Monday last week when she stumbled, sending him flying forwards out of the saddle.

The horse – a thoroughbred racehorse weighs around 500kg – tripped forward and landed on Grain's head, "completely crushing" his throat.

Grain was rushed to James Cook Hospital in Middlesbrough by air ambulance from his base at Mark Weatherer's Norton Grange Stables in Malton, North Yorkshire.

Karen Woods, who runs two syndicates with eight horses in the yard, said Grain came off a ventilator yesterday.

But he remains in intensive care with "tubes all over him".

She admitted they don't know whether Grain is "going to be paraplegic or quadriplegic" or what the final prognosis will be. 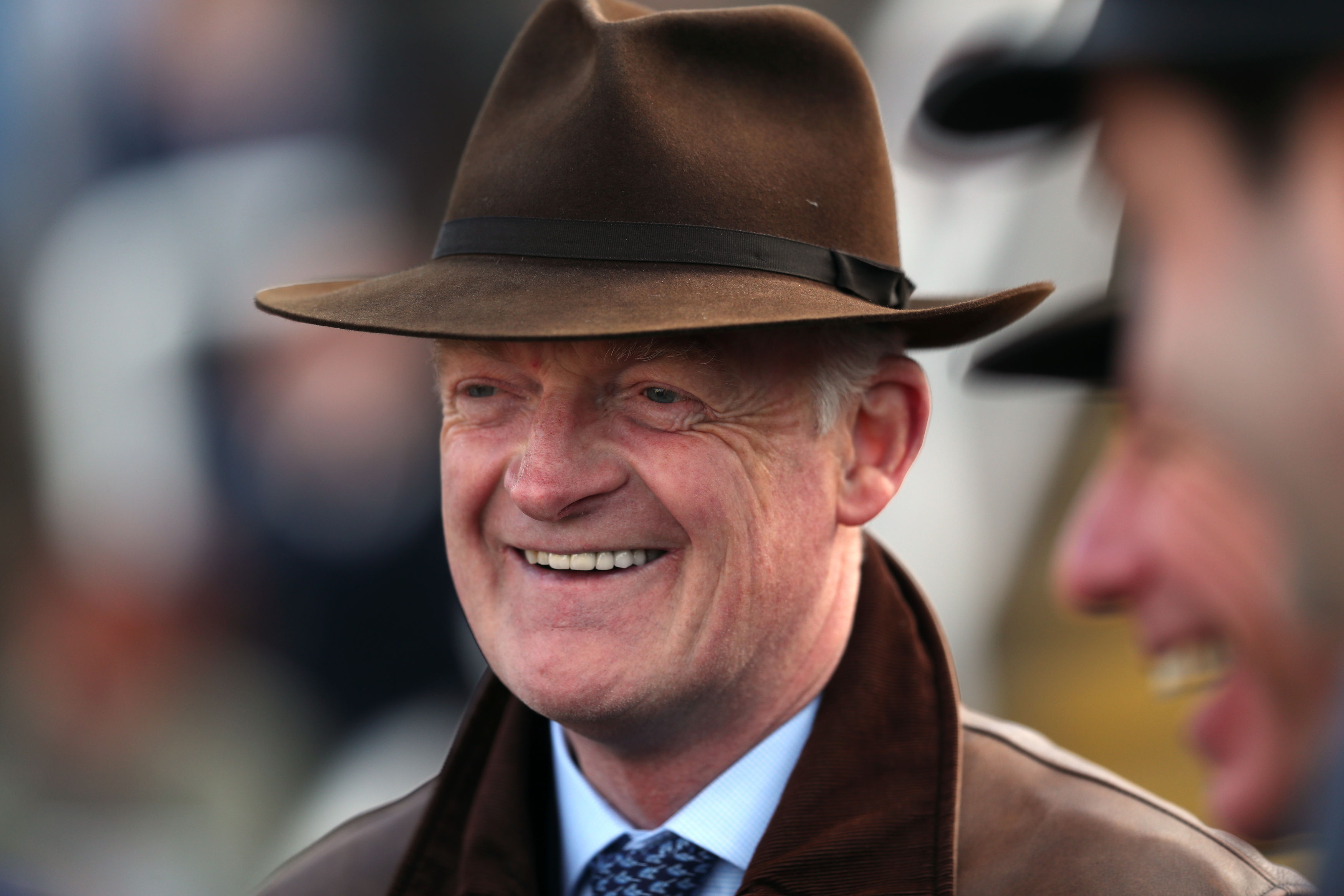 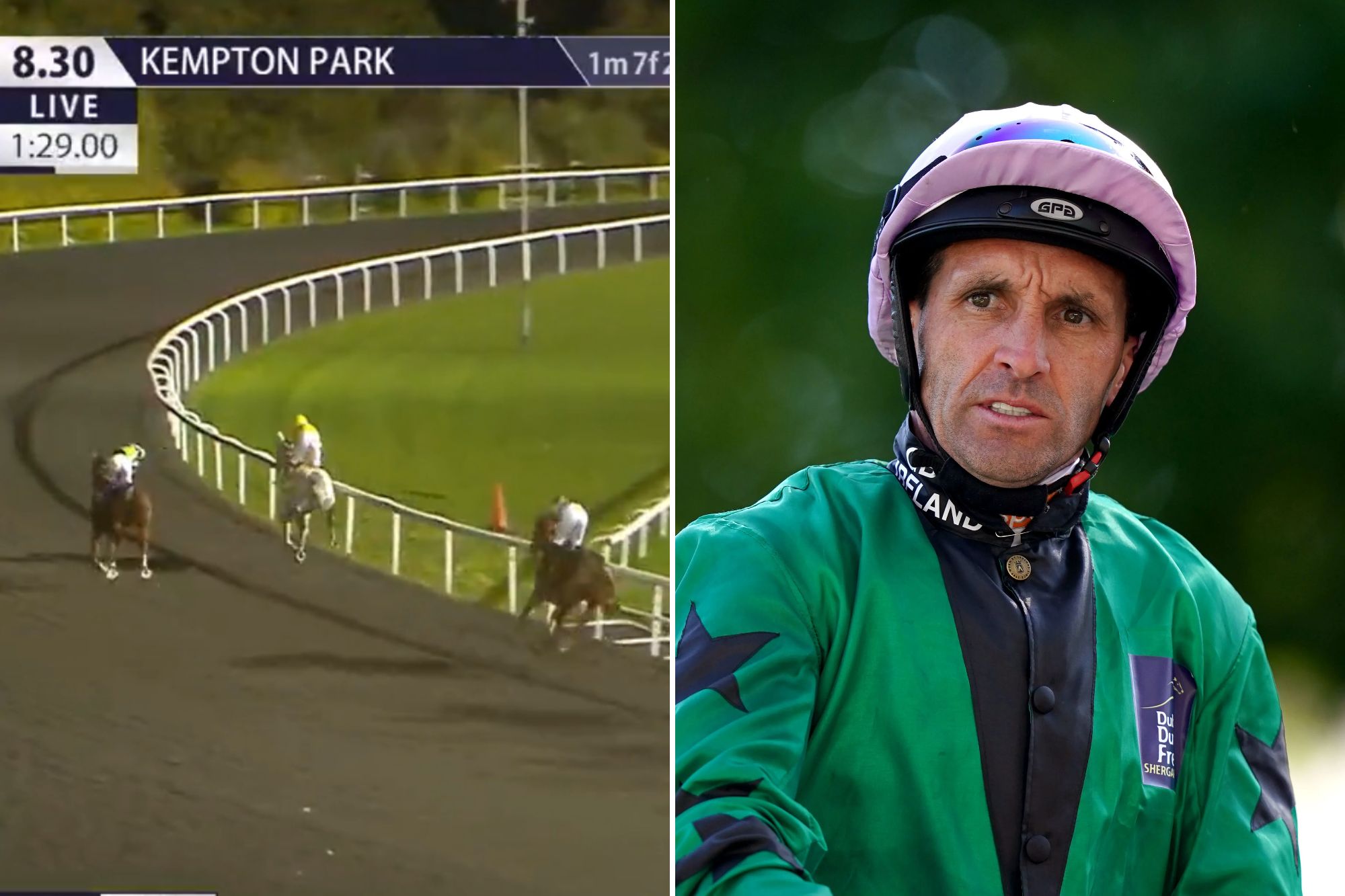 Woods told the Racing Post: "It was horrendous. We don't really know what happened.

"We think the horse may have overreached or clipped her heel, but she pitched Ady out of the front of the saddle and fell and landed on his head, completely crushing his throat and breaking the four vertebrae in his neck.

"It was a totally freak accident. He always wears a back protector and he had his helmet on but she got him in the place where they meet.

"They discovered in the operation that his spinal cord is severely twisted at the C4 area, just above where the body protector goes round.

"If it weren't for the air ambulance, he would be dead, without a shadow of doubt.

"If they'd tried to move him to get him into a road ambulance it [his neck] would have snapped and that would have been it."

A GoFundMe page has been set up to try to raise £10,000 towards Grain's treatment and after care.

Woods wrote on the page: "These are life-changing injuries for Ady and we want to do our very best to help him.

"He lives in a bungalow and adaptations are going to have to be made to make it wheelchair friendly, from widening doors to installing an appropriate bathroom – and everything possible in between.

"Of course, there are many other things, pieces of equipment etc that he will need and we are hoping with all our hearts that you will help us in providing this for him."

Grain has worked with Weatherer for more than 20 years.

Donate to the GoFundMe page HERE

Why do I love sports? Tricky front door couldn’t keep me from the Sports section