Former England footballer Trevor Sinclair has received a huge backlash on social media after claiming that ‘black and brown’ people should not mourn the Queen’s passing as she allowed racism to ‘thrive’ during her reign.

Buckingham Palace announced the Queen’s death on Thursday evening, leading to sporting stars from across the globe paying tribute to her.

However, Sinclair took a different stance and hit out at the monarchy on Twitter.

He wrote: ‘Racism was outlawed in England in the 60’s & it’s been allowed to thrive so why should black and brown mourn!!’

Sinclair regularly shares a studio with Simon Jordan at talkSPORT, and the former Crystal Palace owner slammed the ex-Man City midfielder for his comments.

‘Trev, I’m really not sure that is an appropriate thought, let alone tweet,’ he replied.

‘The country has lost a very significant person and respect and value should be the overriding sentiments not division!’ 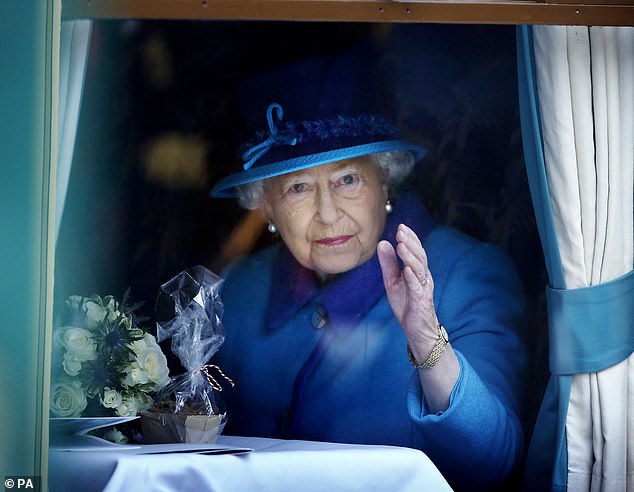 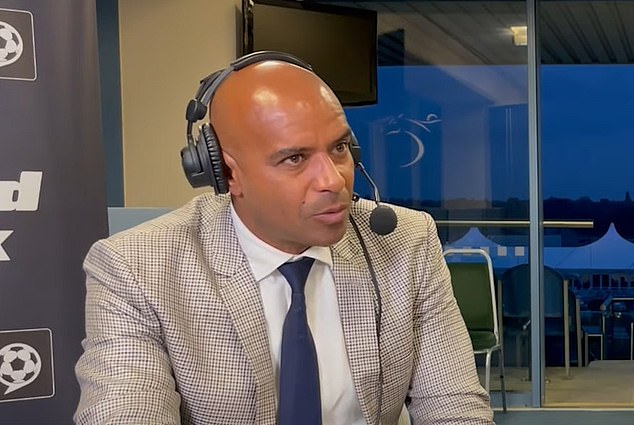 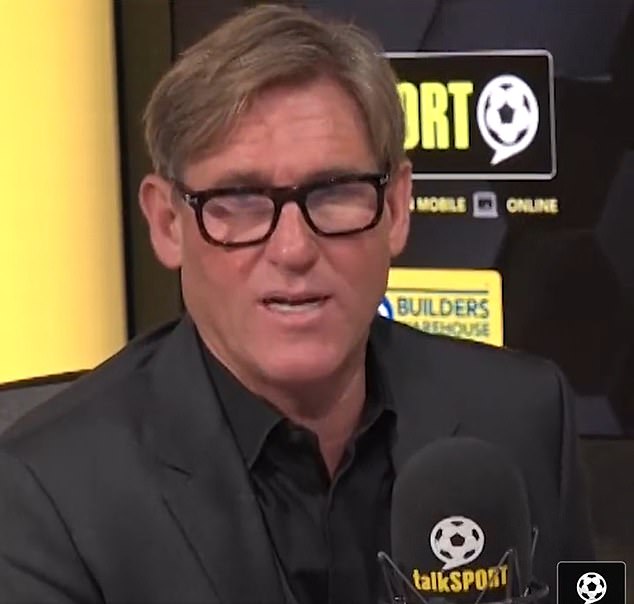 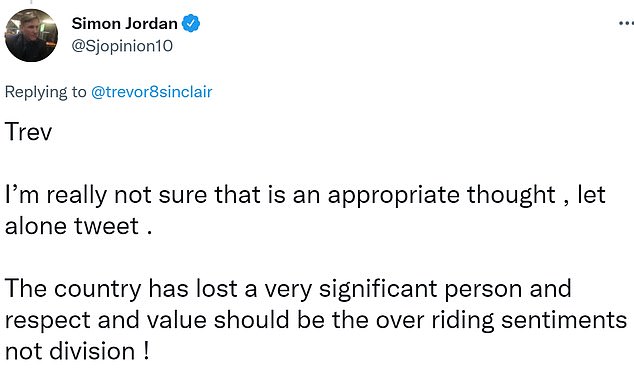 Another of Sinclair’s former colleagues at talkSPORT, Georgie Bingham, was equally perplexed by Sinclair’s tweet.

‘Bloody hell Trev. What the hell are you thinking?’ she wrote.

‘To say I’m confused as to why you’ve felt the need to tweet this is an understatement,’ McLean responded.

Sinclair was also called out for his remarks by former heptathlete Kelly Sotherton, who won three Olympic bronze medals during her career.

She added: ‘You should be ashamed of yourself… I have no other words that are appropriate.’ 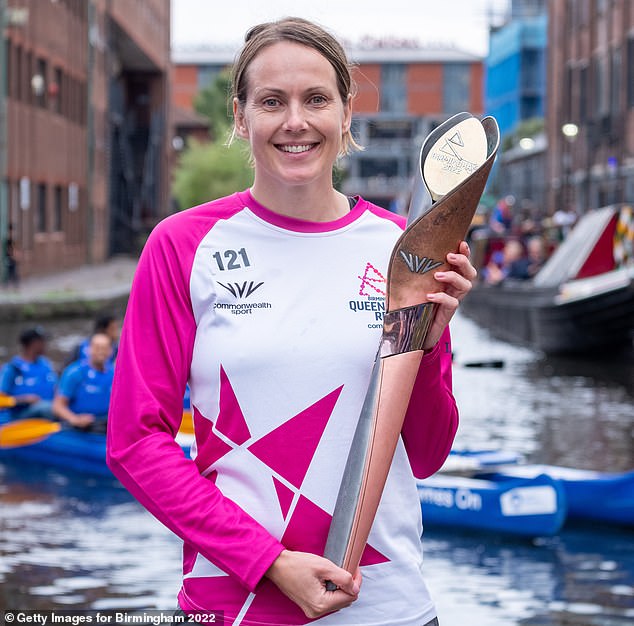 Meanwhile, boxer Brian Rose, who challenged for a world title back in 2014, admitted that he has respect for Sinclair but could not defend his comments.

‘You’re a top fella but this is wrong mate and very bad timing,’ he wrote.

Meanwhile, one supporter pointed out that Sinclair had sent a message of support to the Queen back in 2020, so was bemused by his latest tweet.

Back in April 2020 after the Queen had addressed the nation during the early stages of the Covid-19 pandemic, Sinclair posted: ‘Our Queen looked so fragile when addressing the nation earlier but was so genuine with humility, her majesty still inspired.’ 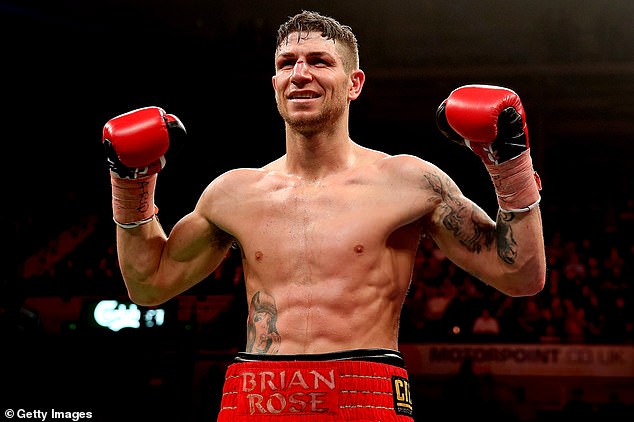 Referring back to this tweet, the fan wrote: ‘The things you’ll do for attention. Pathetic. Btw what changed?’

TalkSPORT have since condemned Sinclair’s tweet, and confirmed that they have reached out to their employee as they investigate the matter.

They tweeted: ‘We have been trying to make contact with Trevor Sinclair following opinions expressed on his Twitter account. talkSPORT does not support those views expressed and is investigating the matter.’

Luke Walton accuser: 'I thought he was going to rape me'