TYSON FURY likes to show off his bulging belt collection – and once admitted he even HIDES some of them.

The Gypsy King proudly shared his prized possessions in a social media video two years ago. 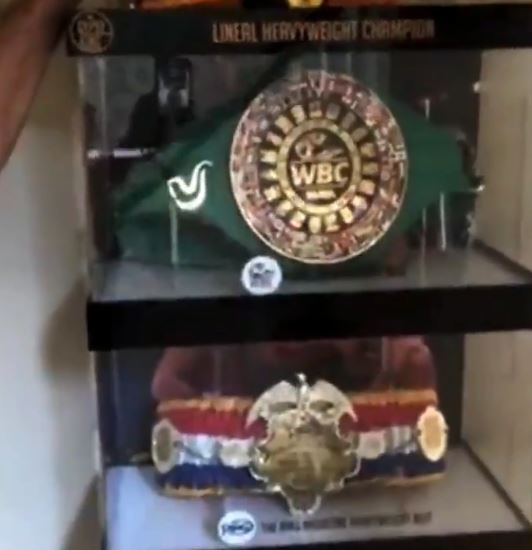 Each strap has its own box as they are stacked on top of each other.

The Ring Magazine belt he won after beating Deontay Wilder sits proudly at the top.

Then next is the "WBC Mayan Belt" – which he won on Cinco de Mayo when a bloodied Fury beat Otto Wallin.

Unfortunately he still hadn't bought a box to hold the iconic green WBC title he tore away from the Bronze Bomber in devastating style.

Right at the bottom of the stack was the "s***" IBF belt, which the Gypsy King admitted to hiding because he "hates it". 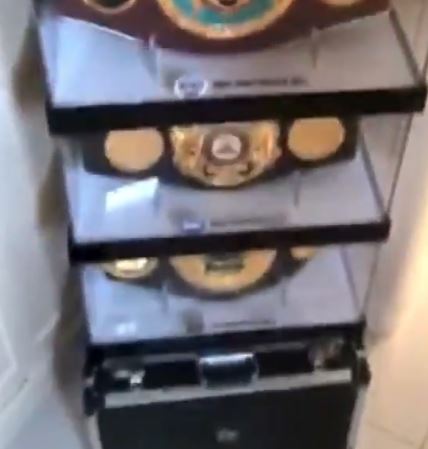 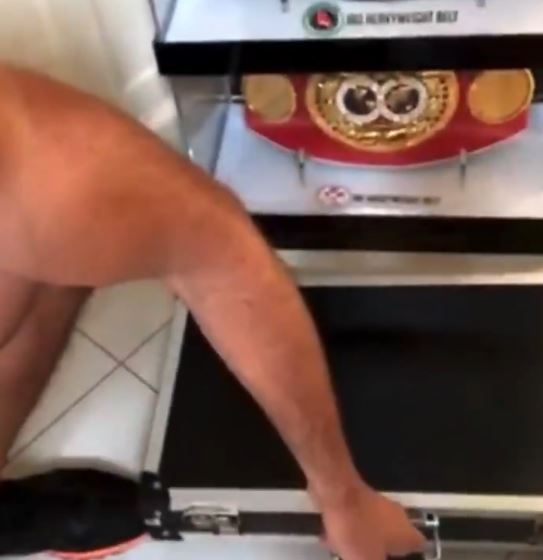 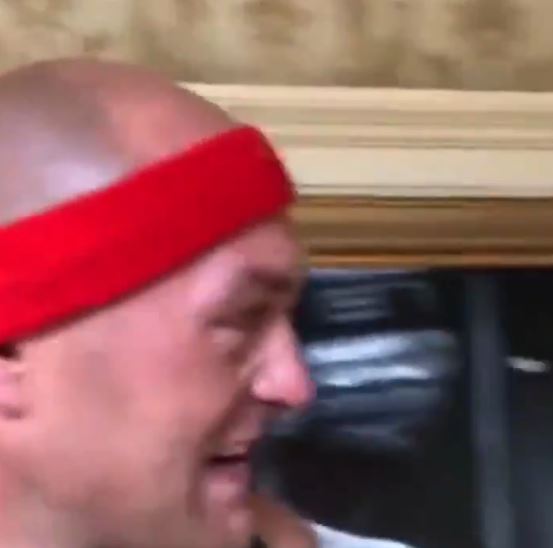 That's because it was the one he had stripped off him by the organisation after winning it from Wladimir Klitschko.

Fury refused to fight their mandatory at the time, Vyacheslav Glazkov, and instead opt for the Klitschko rematch.

Of course that never happened as Fury embarked on a very different battle – against mental health issues that kept him out of the ring for almost three years.

Anthony Joshua is the former owner of the strap, which is now with Oleksandr Usyk following the Ukrainian's dominating rematch win earlier this summer.

Most Read In Boxing 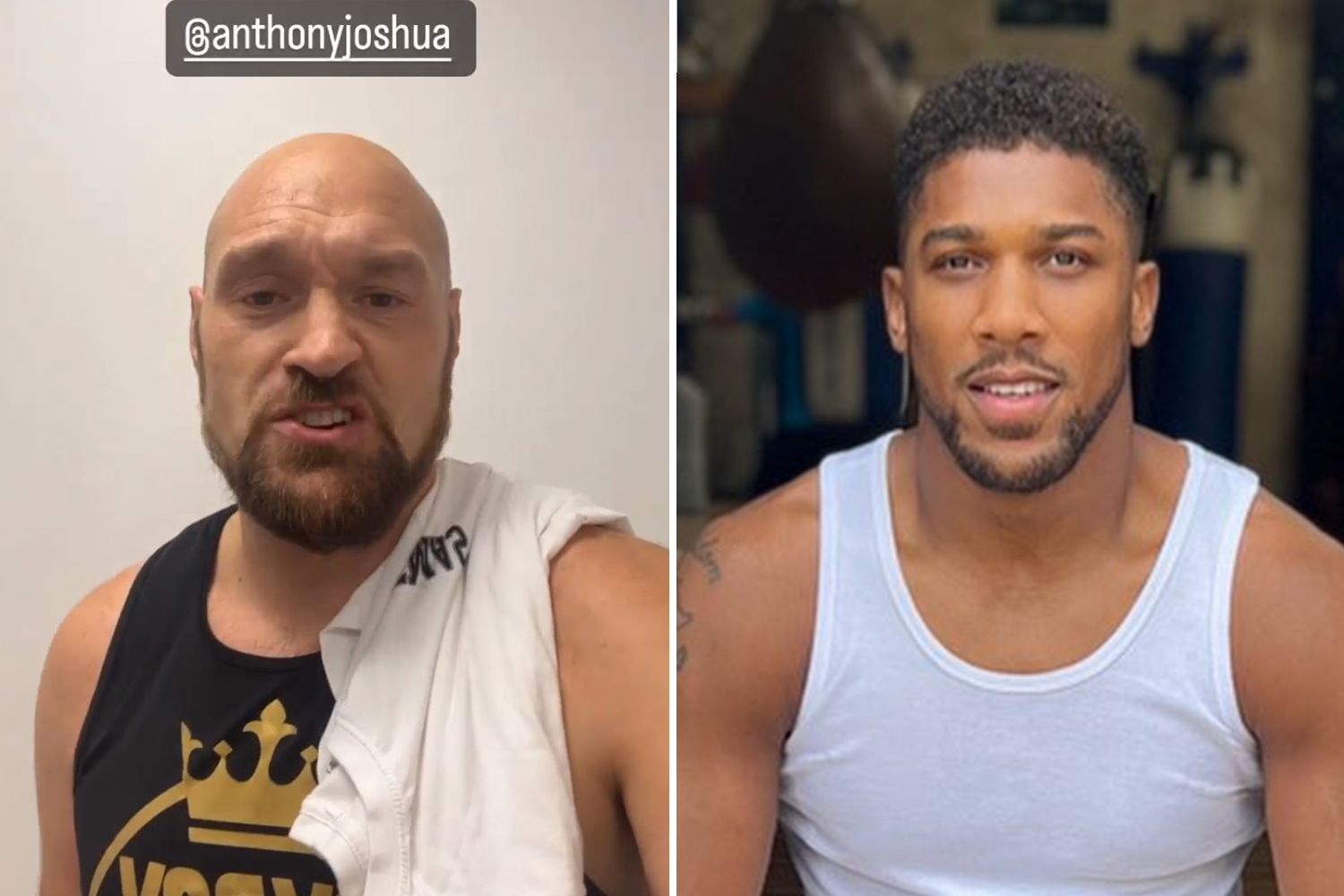 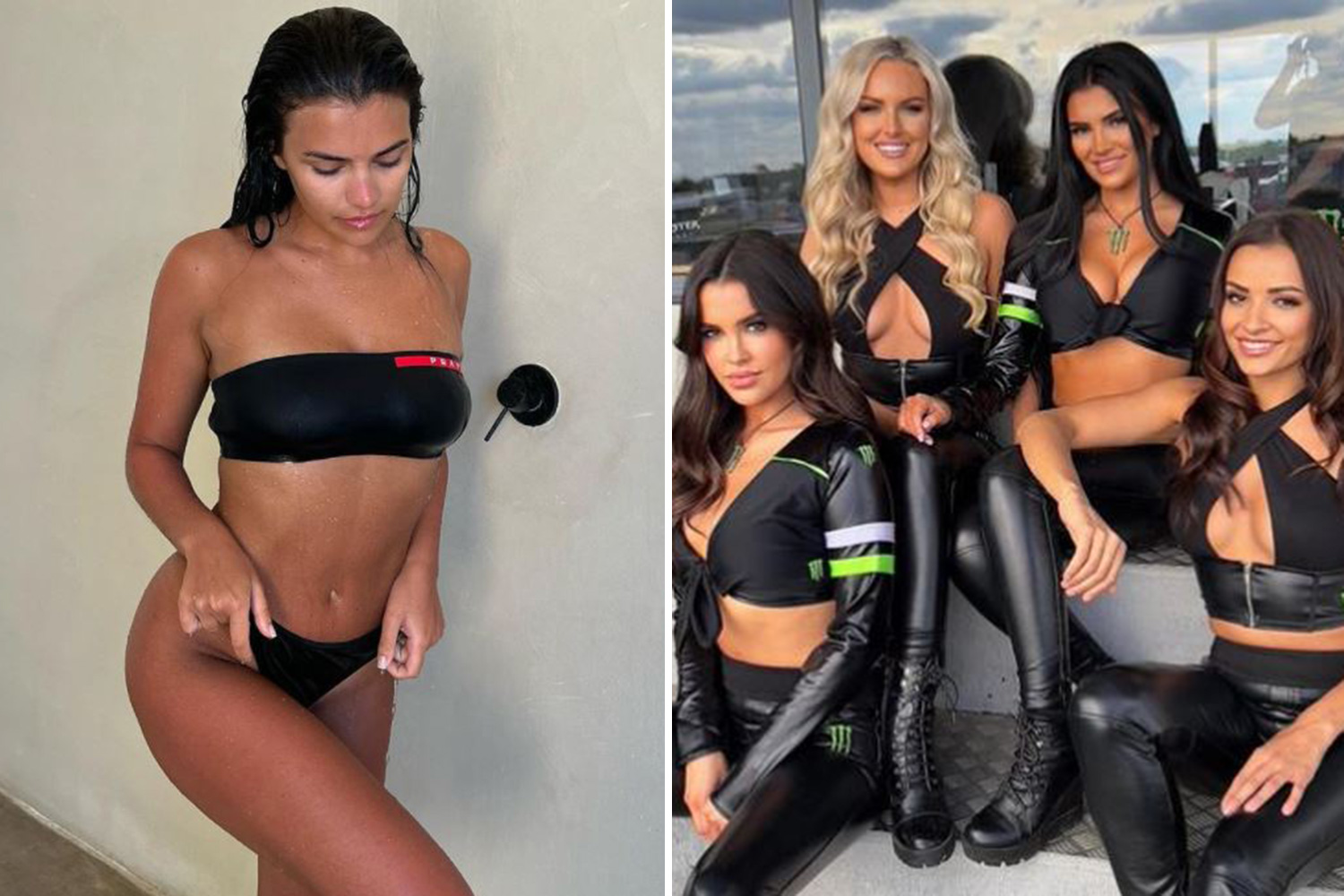 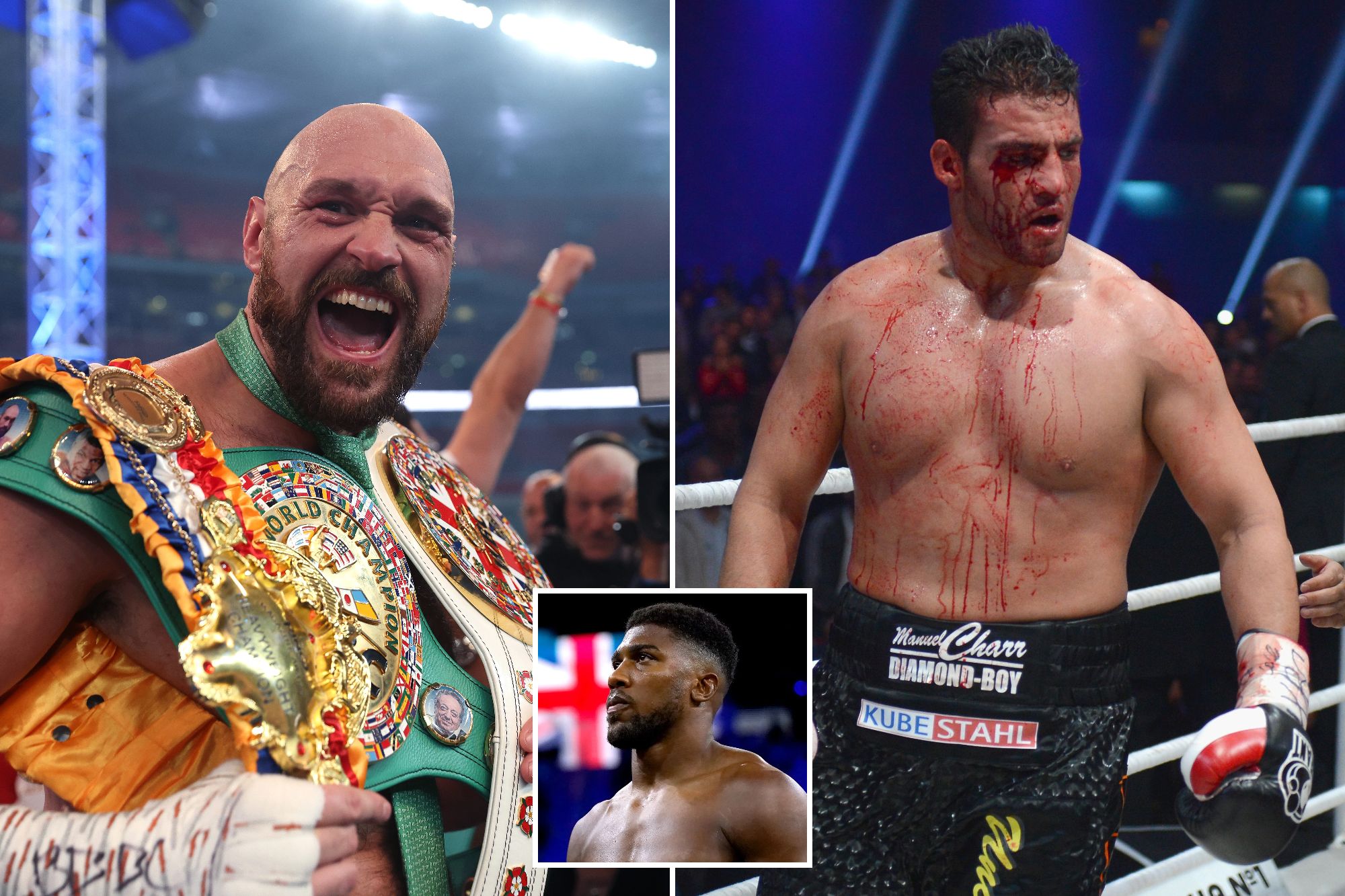 Boxing fans were quick to point out Fury's achievements.

Stuart Le Flocq wrote: "People can hate all they want but the bottom line is he’s the best in the business by a country mile."

Another added how they "really really really love this man", while Glen Maney posted that he was "an inspiration".

Fury's blockbuster fight with AJ is now OFF – according to the Gypsy King himself.

Tyson took to social media on September 26 to brand Joshua a a “coward” and an “idiot”.

Fury set Joshua’s camp a deadline of 5pm on the 26th to sign the contract for their all-British December 3 fight in Cardiff – or he would find an alternative opponent.

“It’s gone past 5pm on Monday and no contract has been signed." 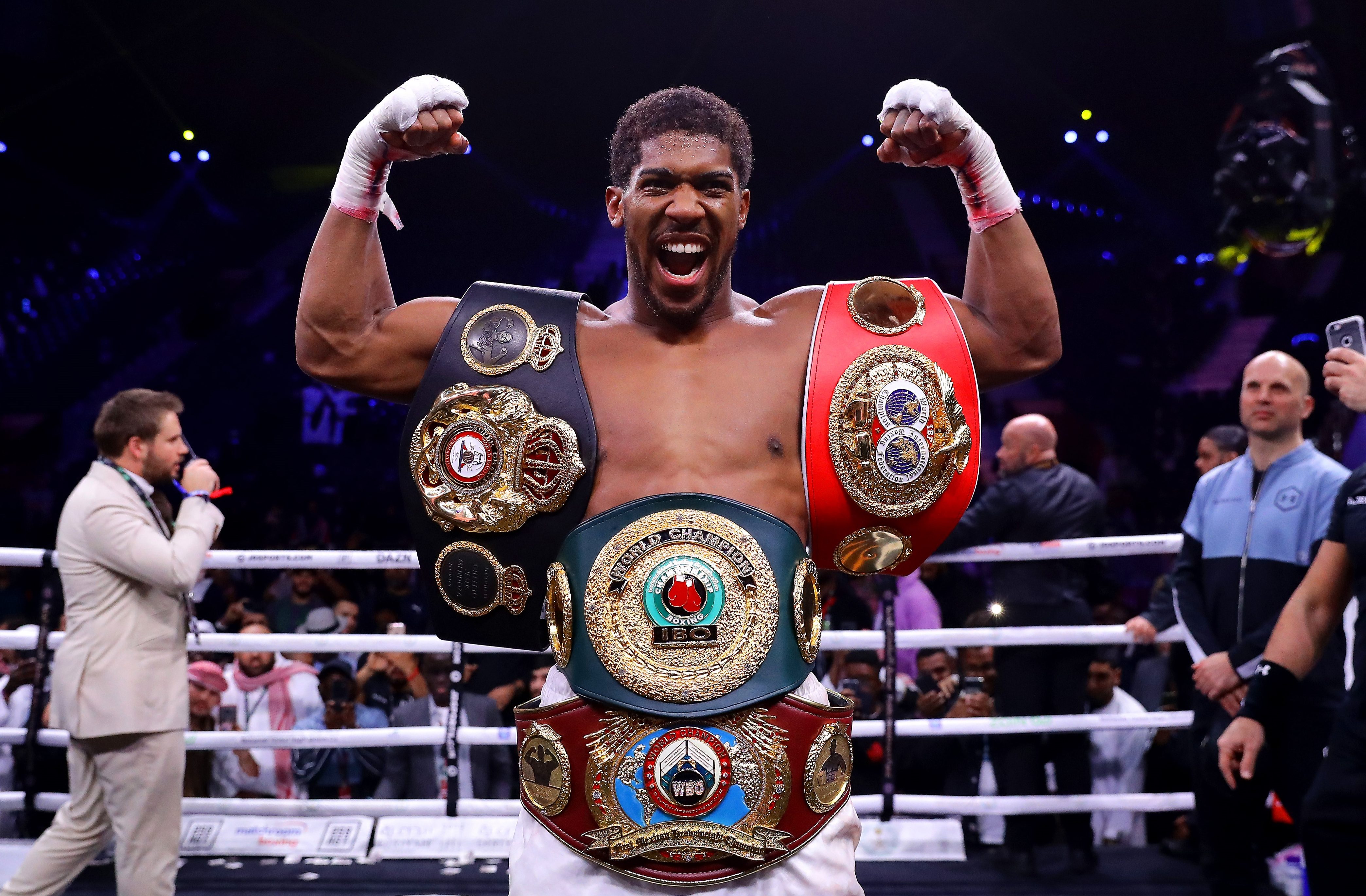 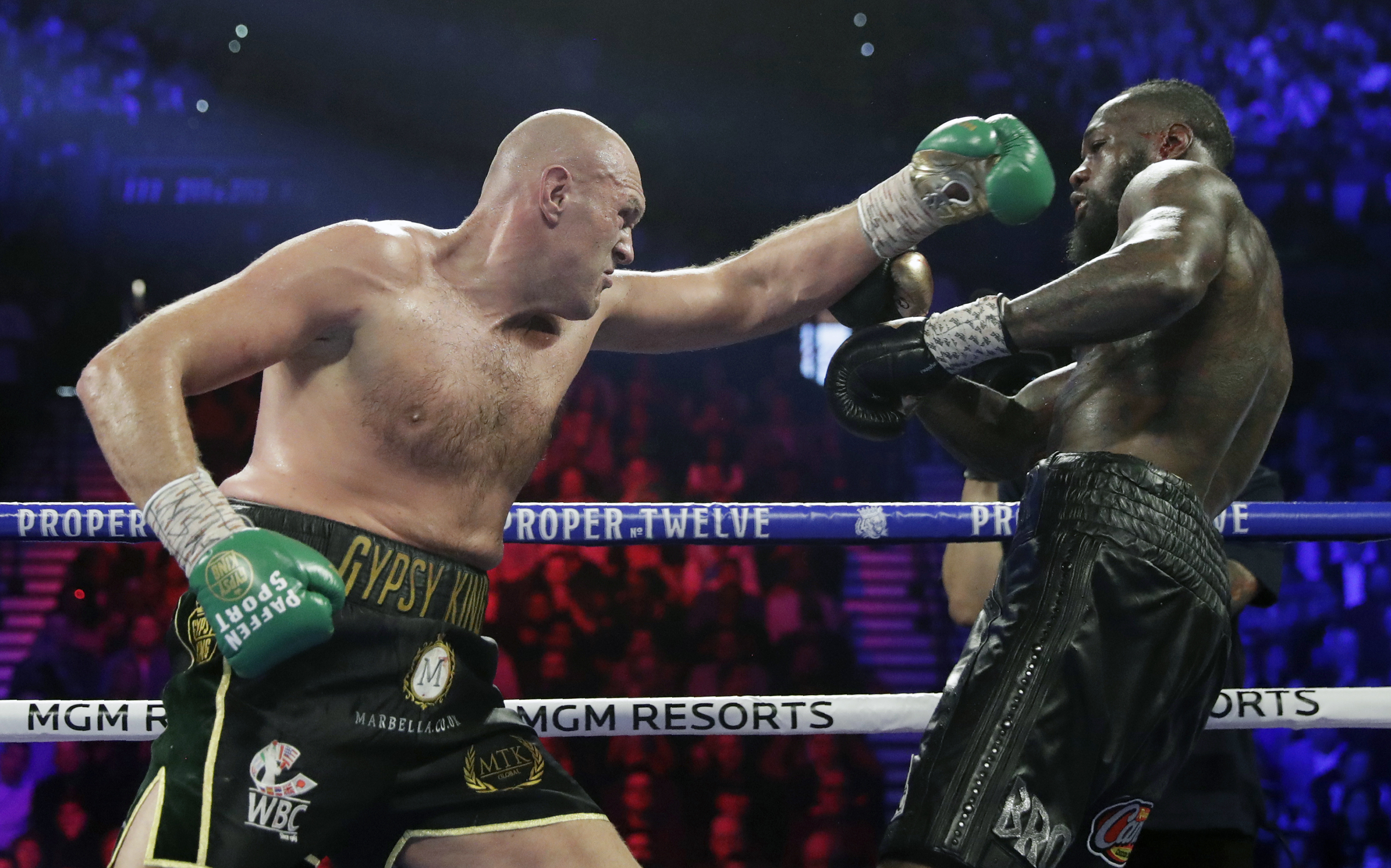