UKRAINE have appealed for Fifa to ban Iran from the World Cup for allegedly supplying weapons to Russia.

Iran are scheduled to be in Group B with England, Wales and United States – with their first match against the Three Lions three weeks today. 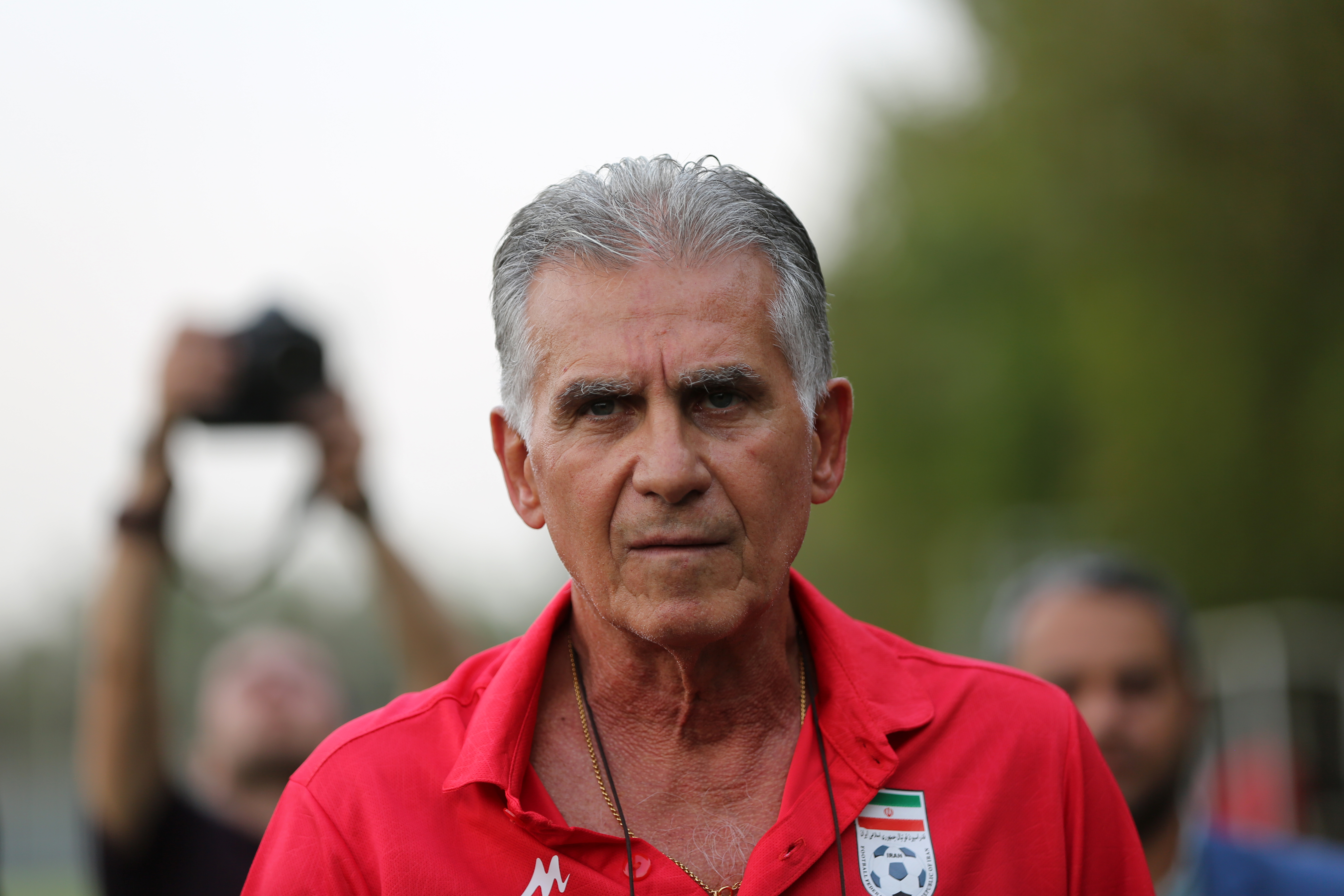 However, Sky Sports state the executive committee of the Ukrainian FA want to see the country booted out of the tournament before a ball is kicked – and have sent a formal request to Fifa.

The war-ravaged nation has already accused Iran of supplying drones to Russia to aid their illegal invasion of Ukraine.

There are also growing calls for Fifa to banish Iran from Qatar 2022 due to their oppressive regime and human rights record – which the Ukrainian FA state is a violation of Articles 3 and 4 of Fifa's laws. 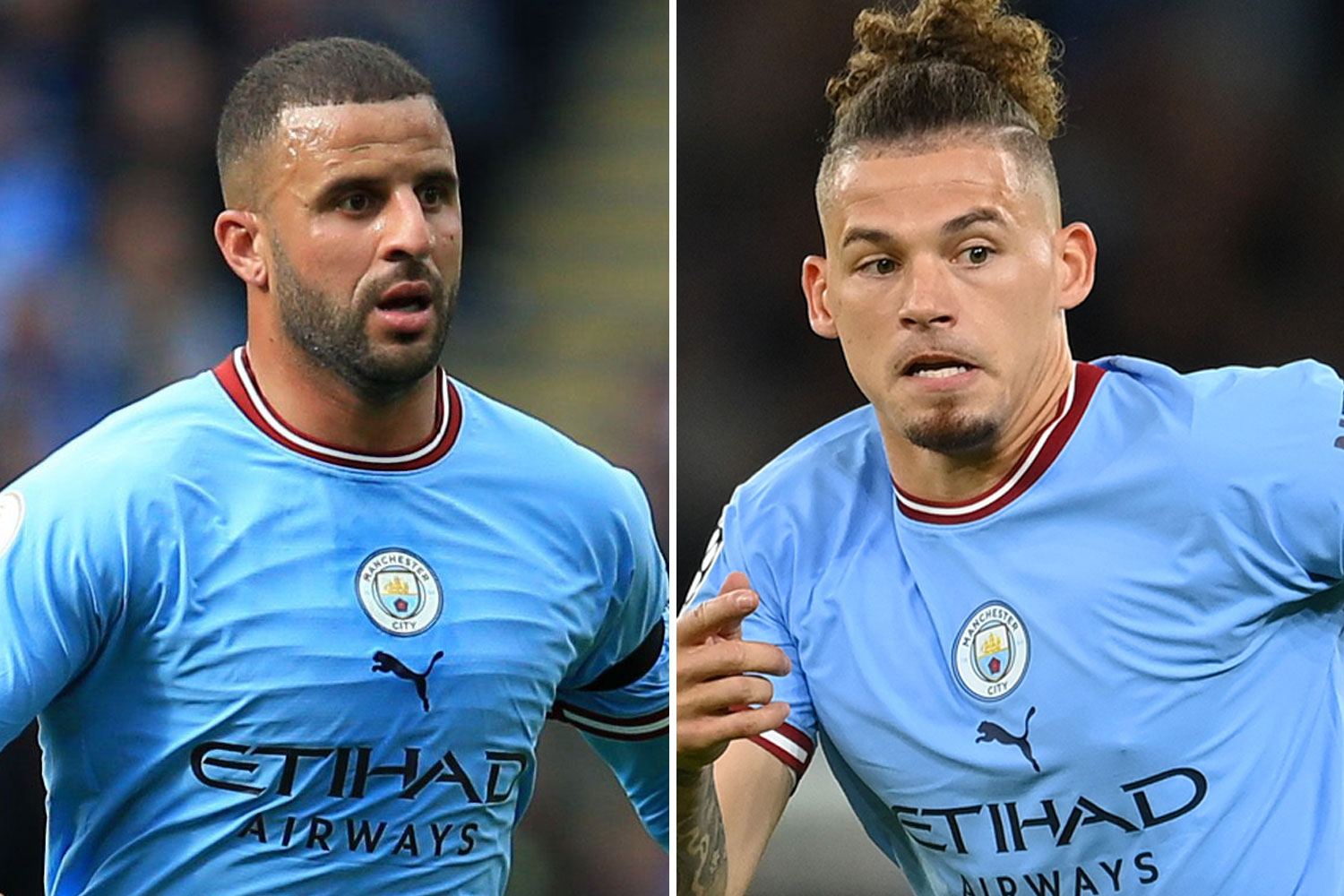 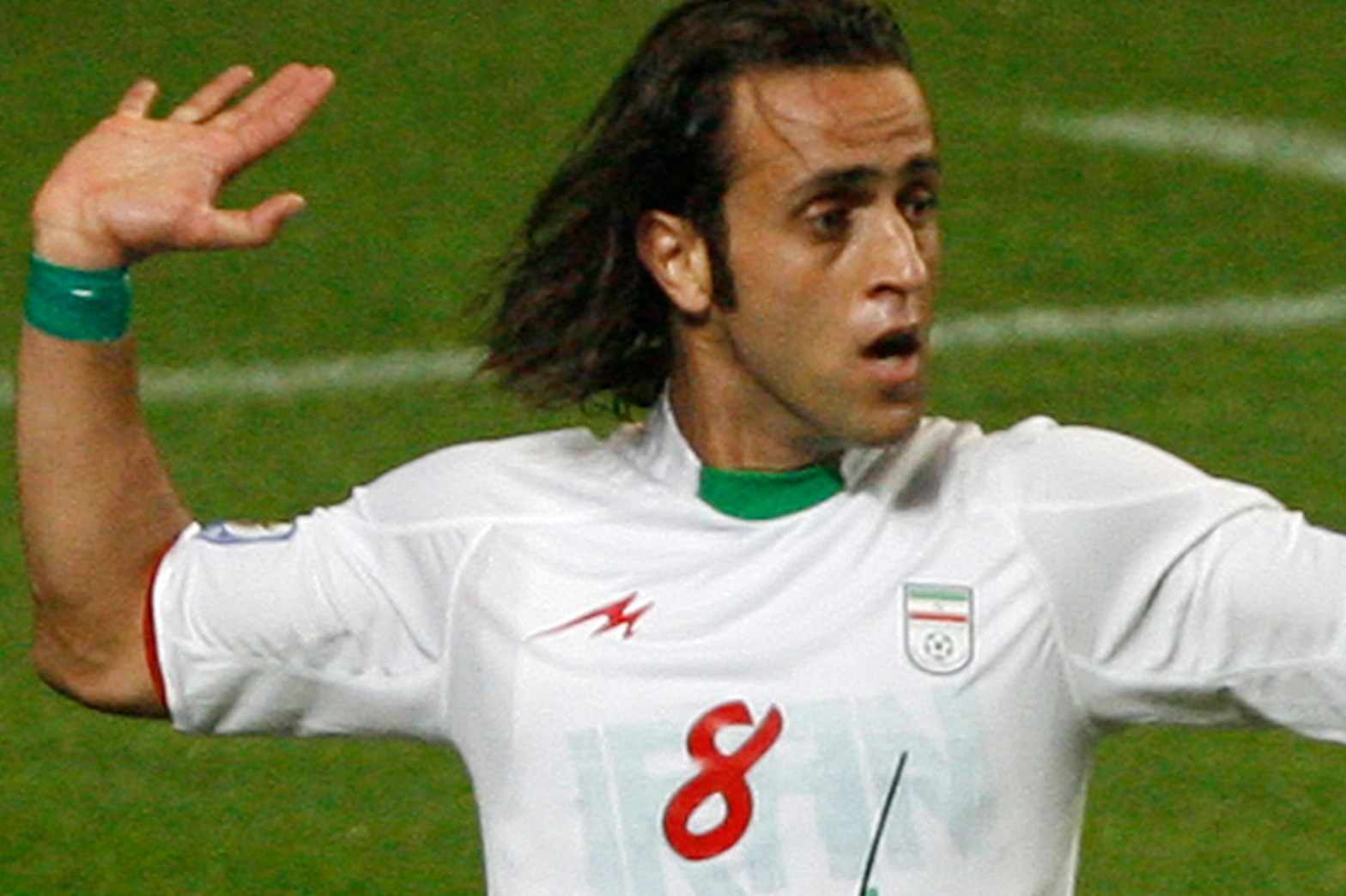 Ukraine cited "systematic manifestations of human right violations in Iran and the "alleged involvement of Iran in the military aggression of the Russian Federation against Ukraine" as part of their appeal to have the Middle Eastern national excluded from the World Cup.

Should Iran be disqualified, Fifa would need to find a late replacement in Group B.

Ukraine lost to Wales in their qualifying play-off for a place at the tournament and would be many people's choice given the ongoing war, which has already led to Russia's suspension.

However, there is no precedent for this and the slot would more likely be filled by going back through the qualification steps.

Iran topped AFC qualifying Group A ahead of South Korea in second – with both sides advancing to the tournament automatically and third-placed UAE going into a play-off.

There, they lost to Australia who then beat Peru to secure their place.

Fifa has a limit of two European nations per World Cup group so Ukraine would likely be overlooked meaning Iran or possibly Peru step in should Iran be booted out 21 days before they start their campaign.

Former Iran captain Ali Karimi was the target of an attempted kidnapping in the UAE.

The 127-cap hero went public with comments following the shocking arrest and death in custody three days later of Mahsa Amini, 22, in September for wearing her hijab incorrectly.

As reported by The Times, that resulted in an arrest warrant, accusing Karimi of “collusion with the intention of acting against national security”.

Mehdi Rostampour has detailed how an elaborate social media plan to capture the former Bayern Munich playmaker was devised. 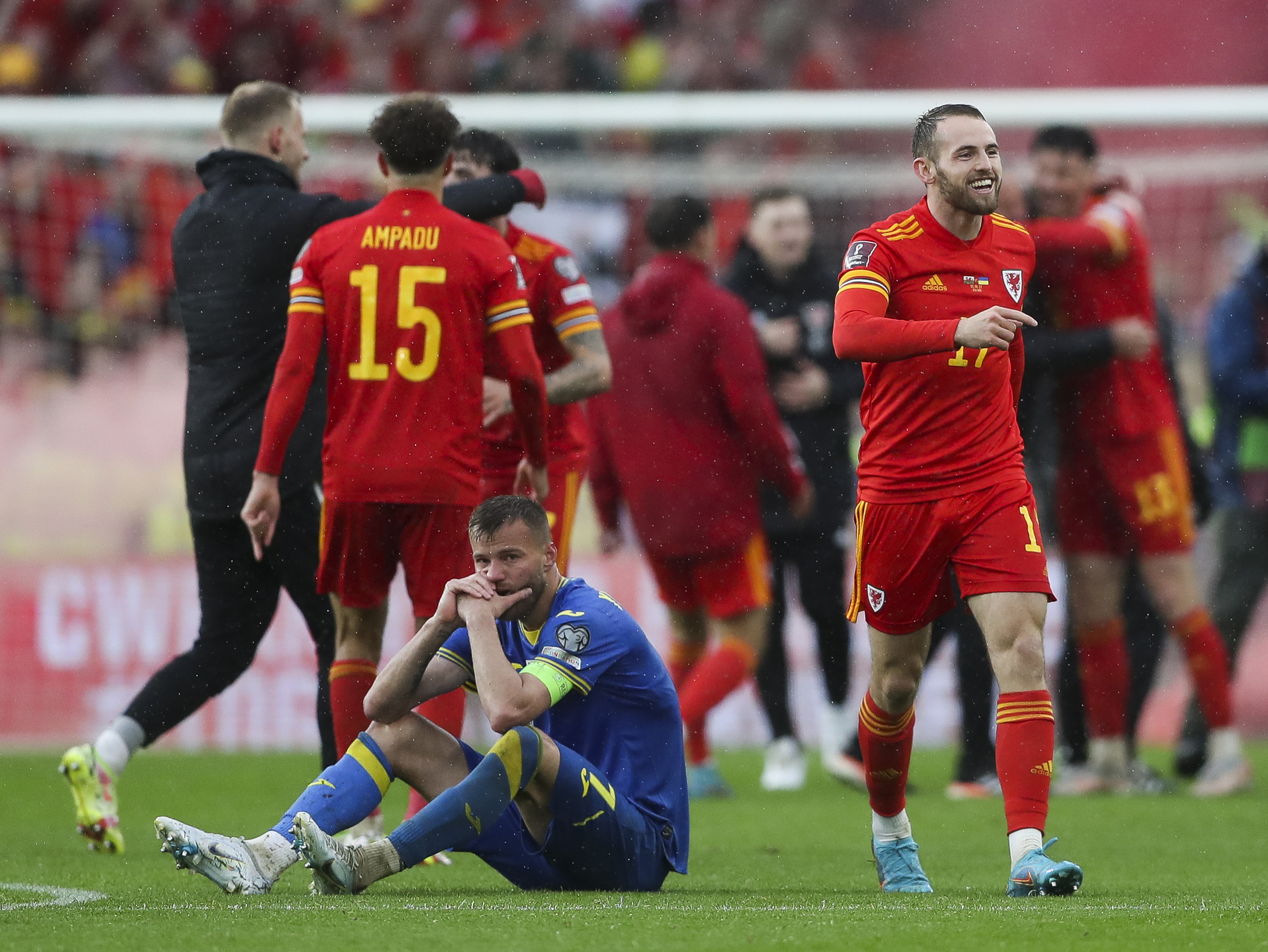