ROSS BARKLEY opened his account in French football by scoring a screamer for Nice against Rennes on Monday. 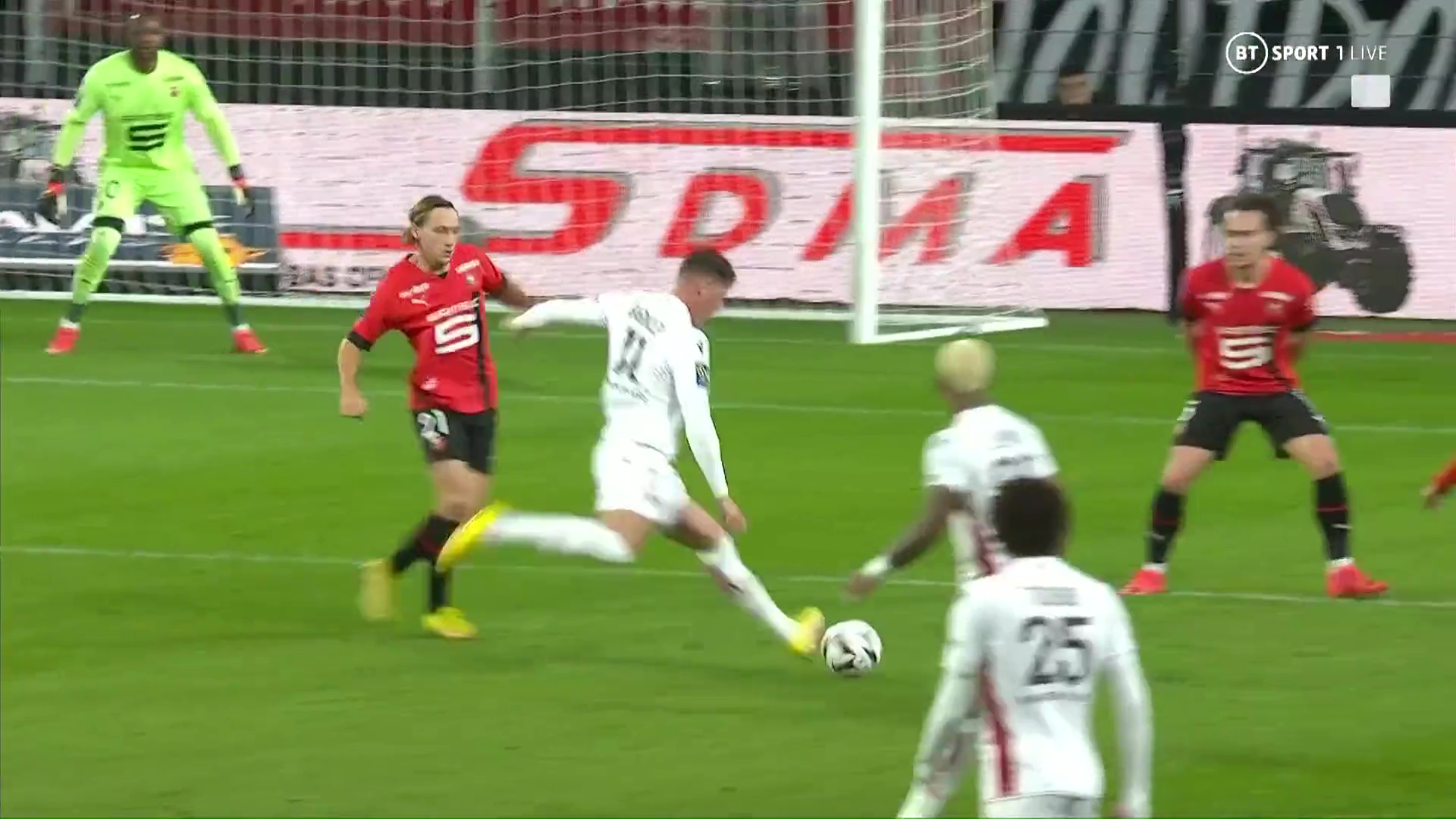 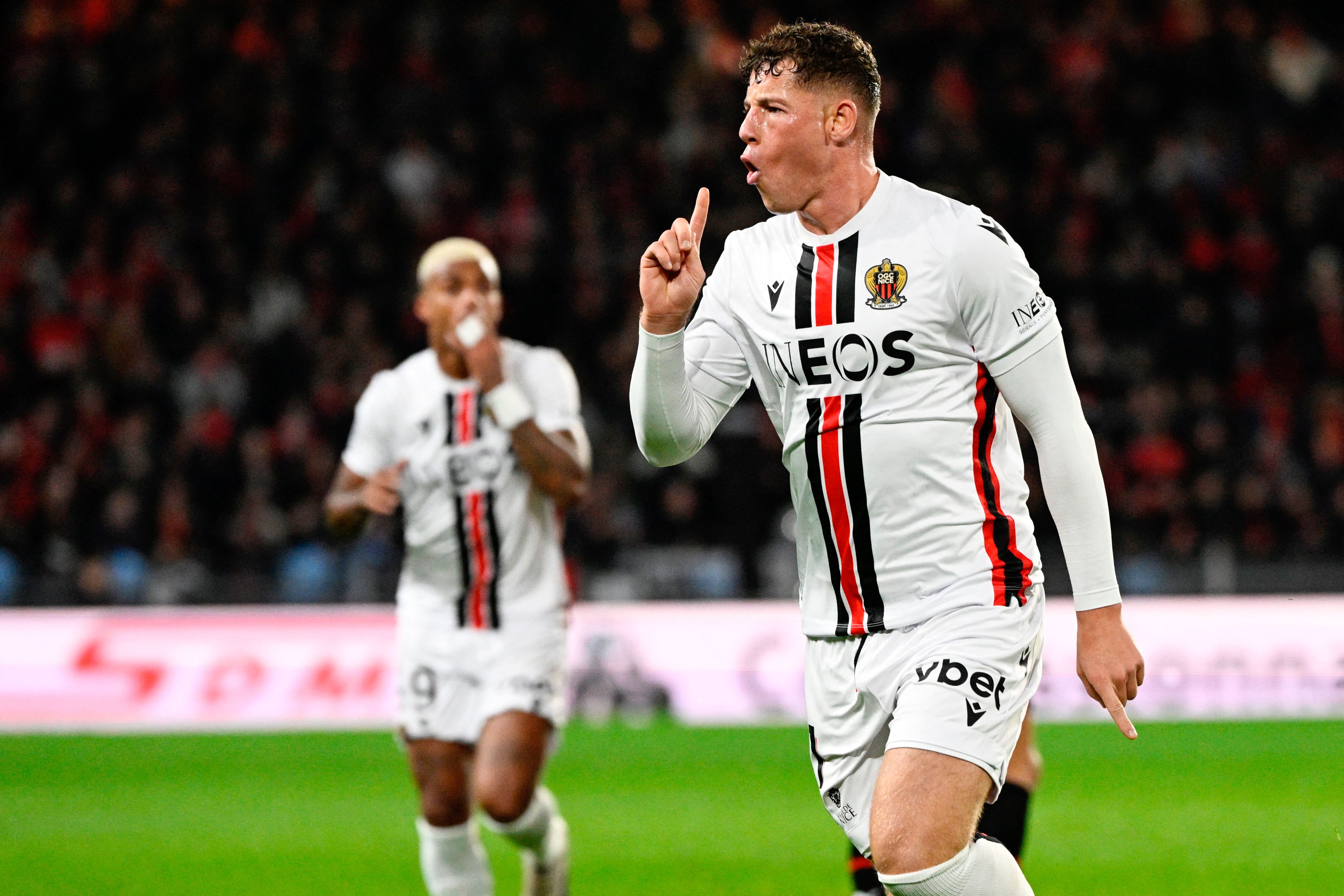 Barkley, 29, has so far been in and out of Lucien Favre's XI – but made his case for more starts by scoring a superb goal in his side's most recent outing.

Nice had gone 1-0 down early on, with in-form Martin Terrier putting the home side in front.

But in the 21st minute, Barkley levelled in spectacular fashion.

Receiving the ball from Jordan Lotomba around 25 yards out, the former England international quickly shifted it onto his right foot.

Barkley wheeled away in celebration, being mobbed by his delighted team-mates – including Arsenal loanee Nicolas Pepe.

The midfielder was substituted for Sofiane Diop in the 67th minute, but his side couldn't hold on for a valuable point without him.

Rennes star Benjamin Bourigeaud struck in the 89th minute to secure all three points for his team.

The defeat sees Nice fall to a disappointing 11th place.

Przemyslaw Frankowski gave Lens a fifth minute lead, only for Hugo Ekitike to controversially equalise just moments later after appearing to have kicked the ball out of Brice Samba's hands.

Lens rallied, however, and impressive forward Lois Openda restored their lead shortly before the half hour mark after giving Sergio Ramos a torrid time.

PSG, without suspended Neymar and World Cup celebrating Lionel Messi were then put to the sword just two minutes after half-time, when Alexis Claude-Maurice deservedly made it 3-1.

The result moved Lens to within four points of the league leaders.

Last night, Marseille won a feisty clash at Montpellier, with Arsenal loanee Nuno Tavares scoring before being red carded in his side's 2-1 triumph on the south coast. 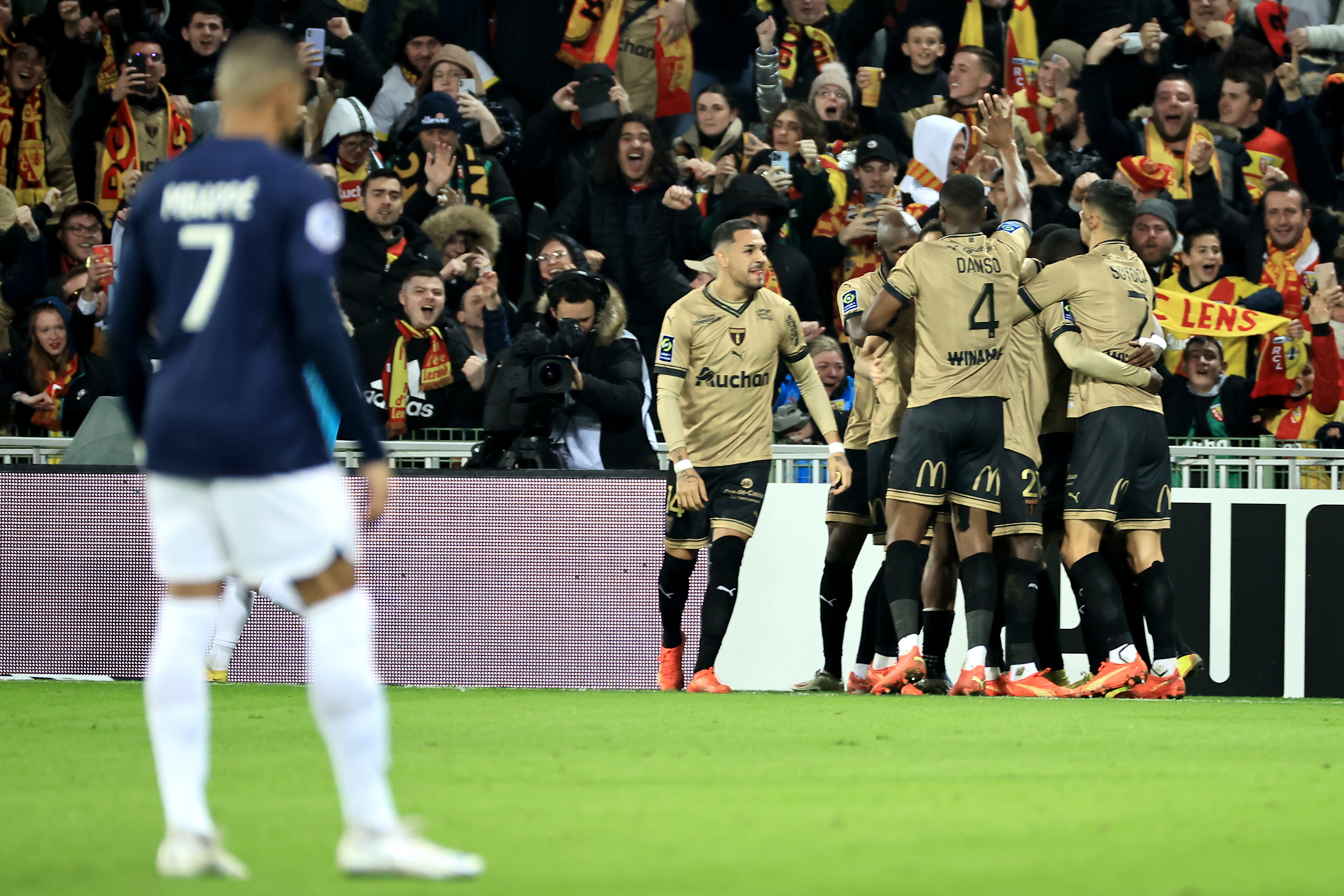 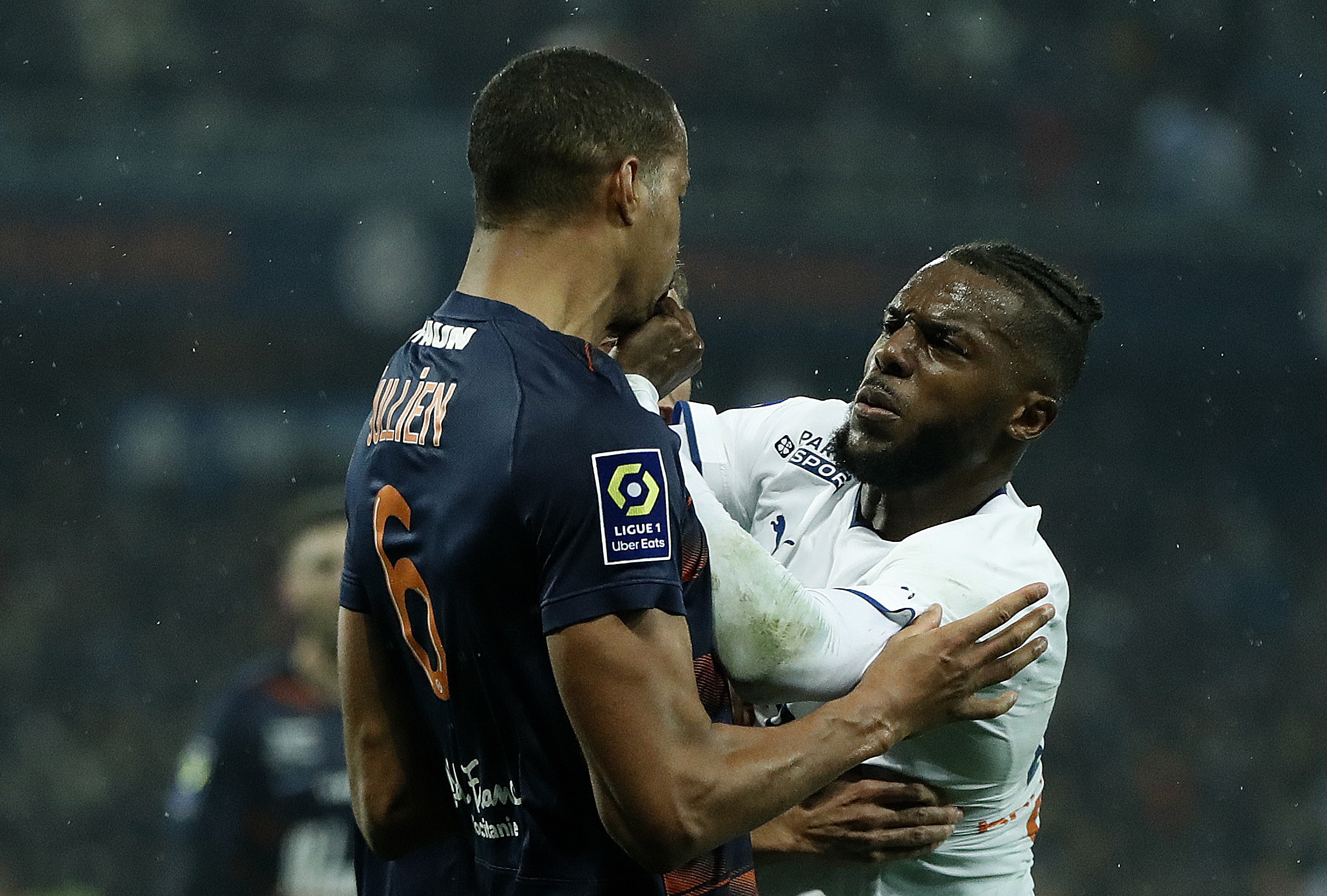