WATFORD are willing to sell Philip Zinckernagel amid transfer interest from Olympiacos. 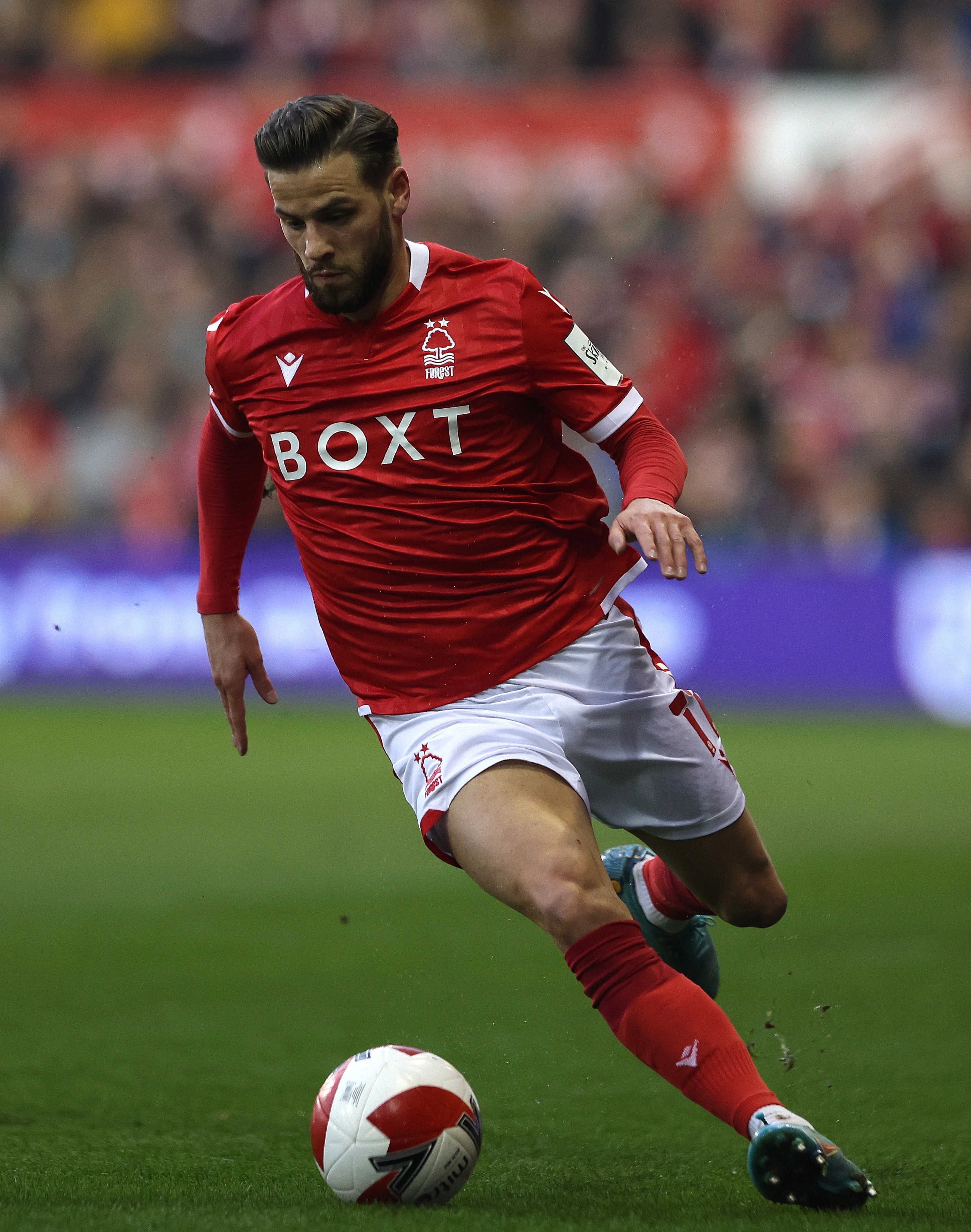 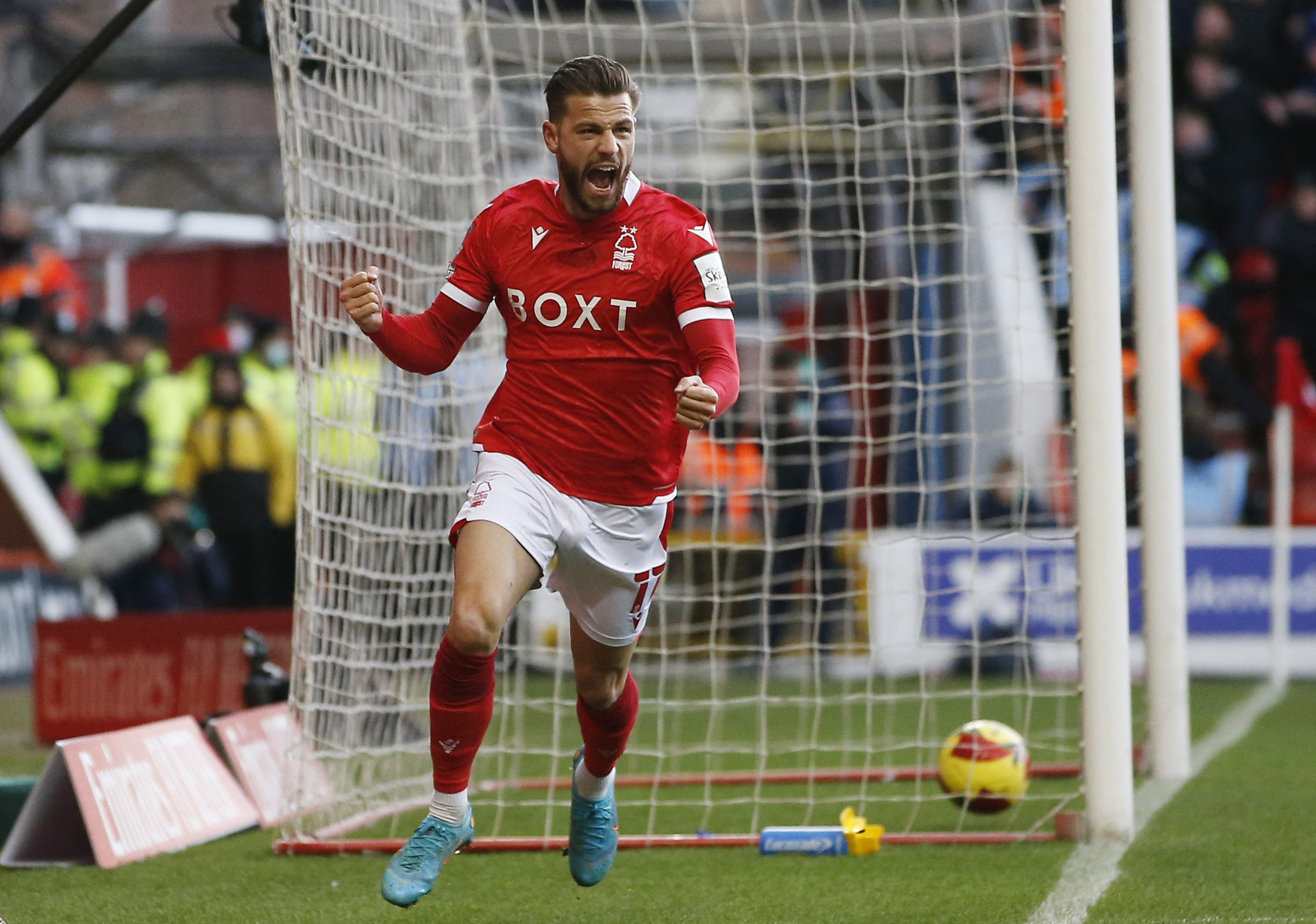 However, SunSport understands that the Hornets are "open to selling him" in the summer transfer window after the Hertfordshire outfit was relegated to the Championship.

Olympiacos, who are also owned by Forest bigwig Evangelos Marinakis, are looking to add some spark in the wings after a bittersweet campaign.

The Piraeus giants won the league in dominant fashion but struggled to impress on the pitch.

And the Greek champions are actively trying to sign Zinckernagel, who has a contract with Watford until 2026. 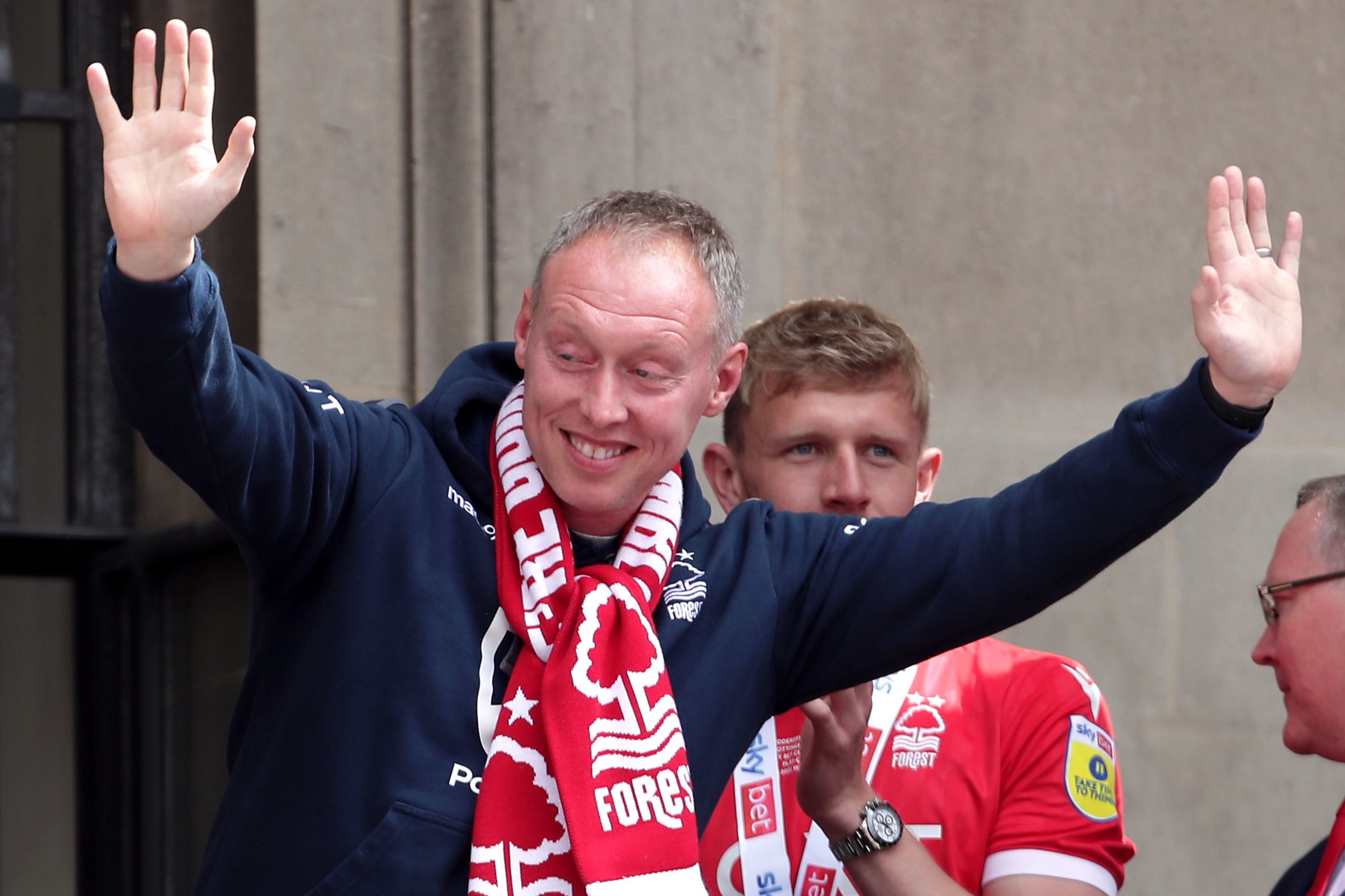 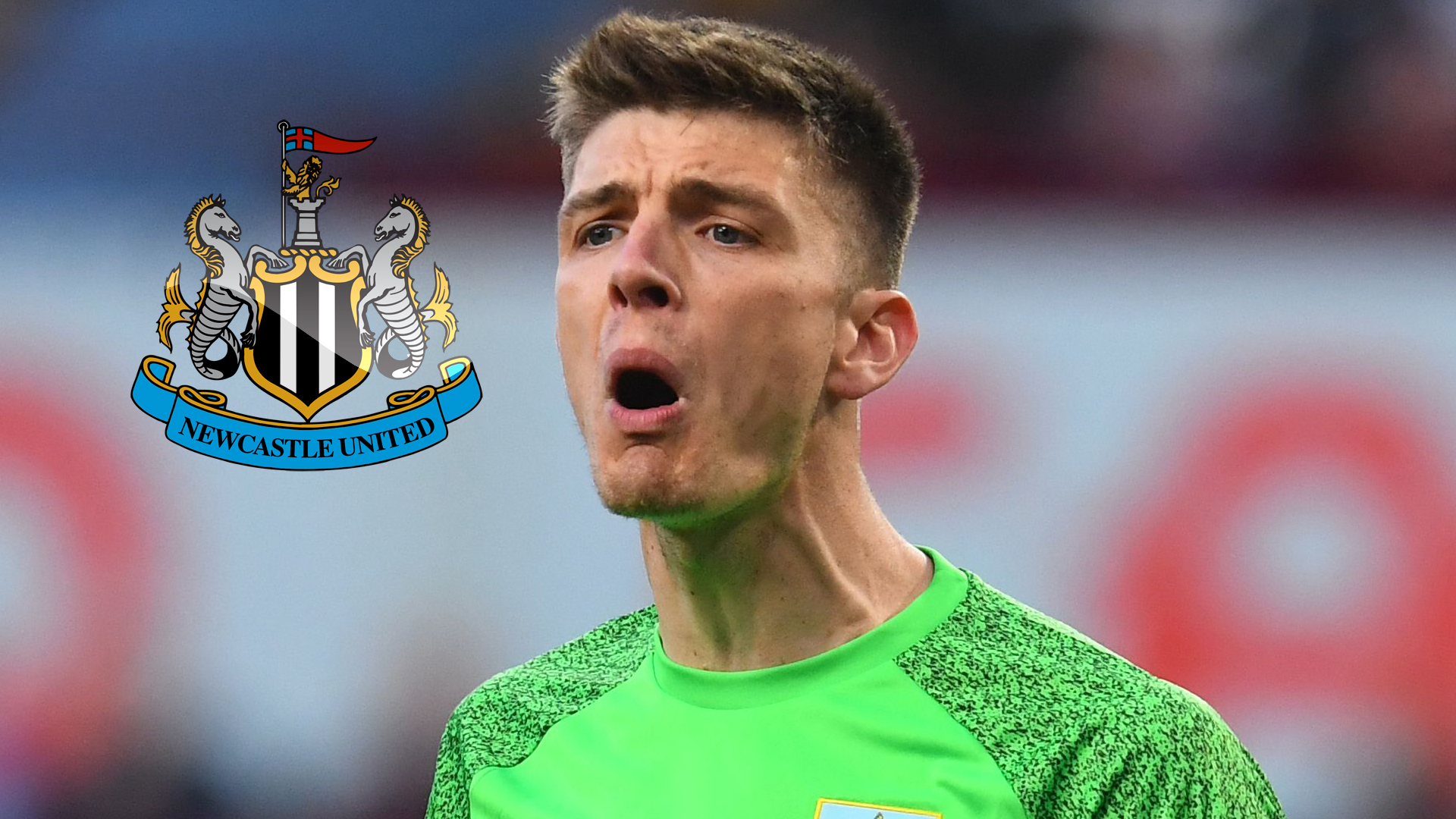 Olympiacos are looking to complete some key deals ahead of their Champions League second-round qualifiers.

Pedro Martins' men are scheduled to take on Maccabi Haifa on July 19 in Israel before their return fixture on July 26.

Olympiacos have already set the wheels in motion as they are close to completing the signing of Sime Vrsaljko, who is set to leave Altetico Madrid as a free agent.

Zinckernagel joined Watford from Bodo/Glimt in January 2021 and has since amassed a total of one goal and five assists in 21 appearances. 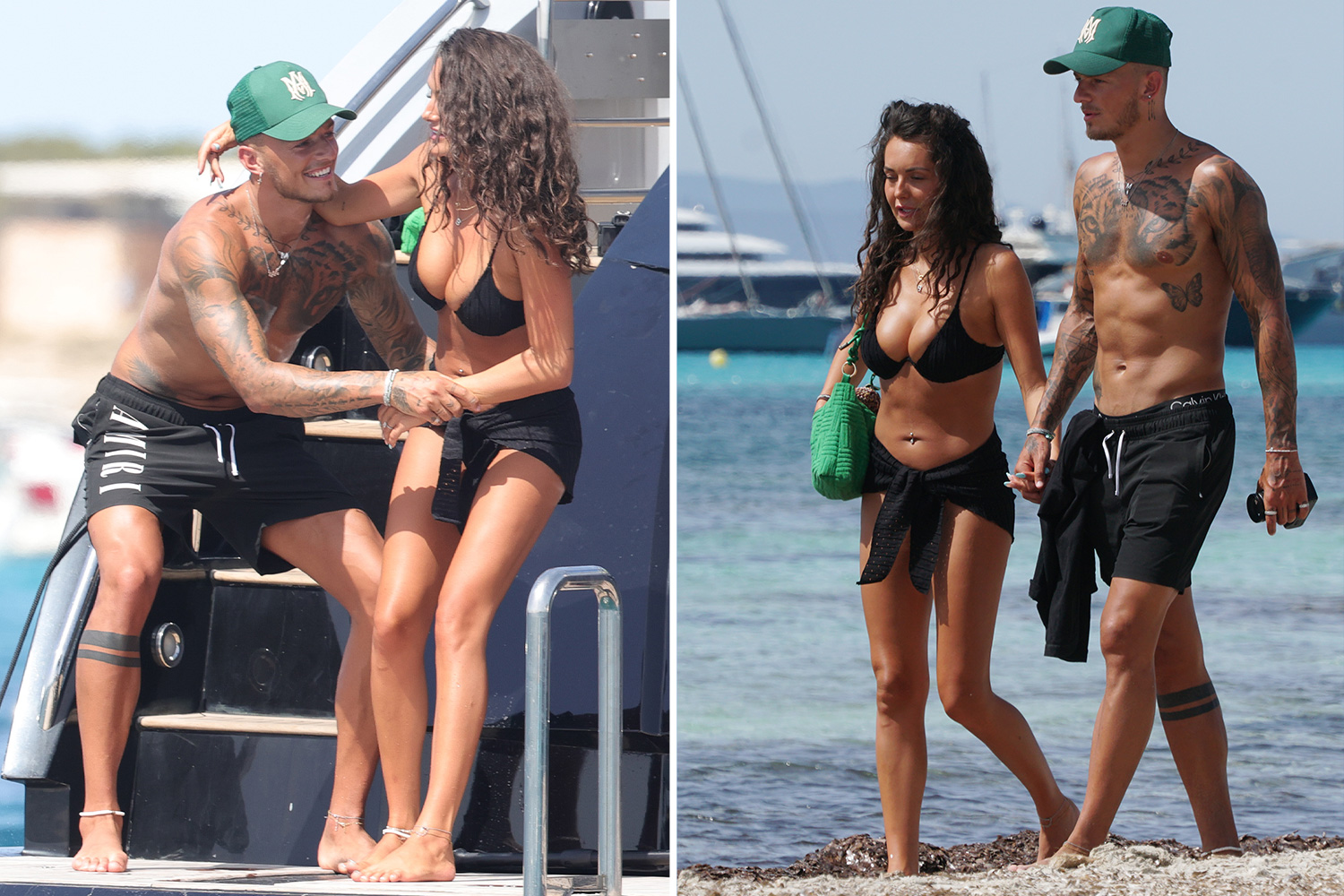 The Danish ace then moved to Nottingham on loan last August where he registered seven goals and 10 assists in 50 matches across all competitions.

The 27-year-old was established as a key member of Steve Cooper's squad as he helped Forest return to the Premier League after 23 years.

J.R. Smith told to stop ‘exposing too much s–t’ in NBA bubble

John McEnroe not traveling to French Open after ‘bizarre’ US Open